A drug-affected and disqualified driver in Adelaide has been sentenced to almost seven years for killing a delivery driver.

An Adelaide mother-of-four has been jailed for almost six years for causing the death of a truck driver while speeding in a stolen car, high on drugs.

Sophie Brine, 27, was evading police and driving while disqualified when she crashed into the rear of the truck then fled the scene in January last year.

Judge Tracey told the court Brine had a dysfunctional family, with an abusive, alcoholic father.

She had four children to a man described as being violent and they were all removed from her care.

"You say your life fell apart after losing her children (and) went into self-destruct mode and commenced drug us." 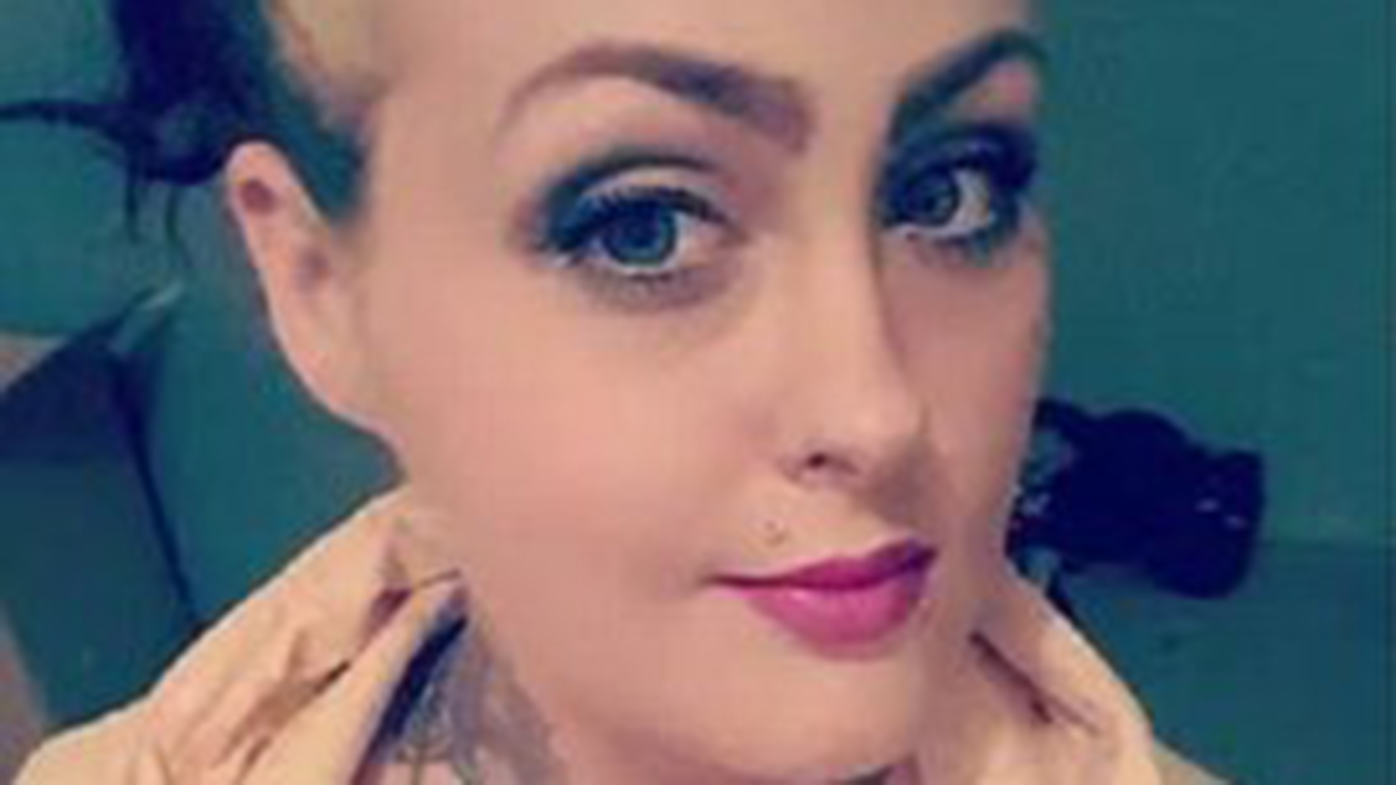 "If you are to have any hope of developing a healthy personal identity ... you will need to start taking responsibility for your own mental and psychological functioning and start making better life decisions."

Brine was sentenced to six years and 11 months behind bars with a non-parole period of five years and seven months.

Earlier this month, when Brine pleaded guilty, she told the court that nothing she could say would fix what she had done.

"Nothing I do will ever make up for this and I know sorry will never be enough," she told the dead man's family. 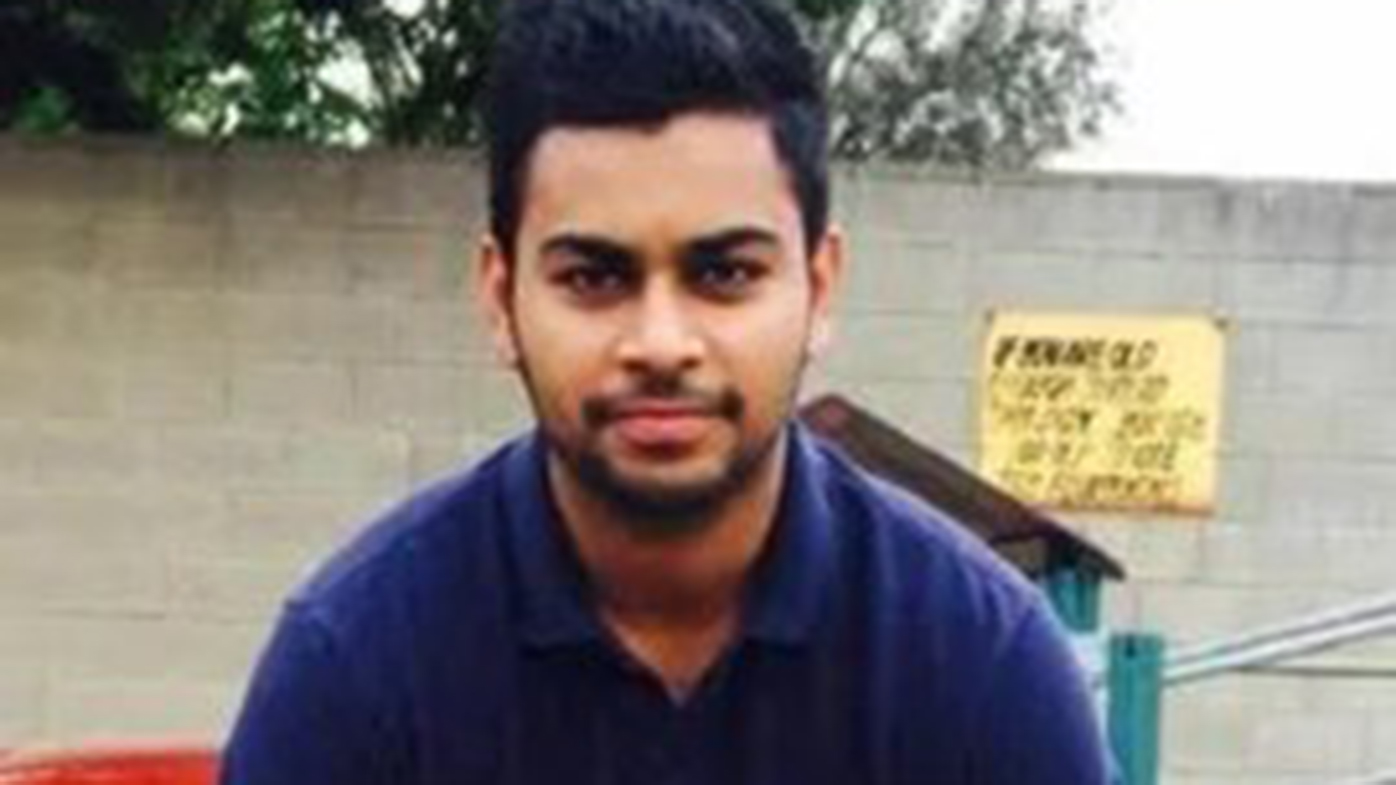 "I don't expect you to forgive me but I ask can you please accept my apology from the bottom of my heart."

In a victim impact statement provided to the court, Mr Brar's mother, Kulwinder Kaur said he was her "only hope for the rest of my life".

READ:  US teen dies after botched breast surgery left her unable to walk or eat

"Even though I was alone when Jatinder was studying in Australia I had hope he would return to India and he would care for me and be there for me," her statement said.

"But when I heard the news of Jatinder's death my life and my reason to live ended."

"My brother always took a stand for me. Now life is full of darkness," Mr Kaur said in his statement.

"My brother was my strength. Nobody can replace my brother in my life."