A woman accused of helping her “vampire cult leader” boyfriend stranger a date she lured through Tinder “got off sexually” on speaking about torture and killing.

A woman accused of helping her "vampire cult leader" boyfriend stranger a date she lured through Tinder "got off sexually" on speaking about torture and killing.

Bailey Boswell was charged with first-degree murder, conspiracy to commit murder and improper disposal of human remains over the killing of Sydney Loofe.

Her partner Aubrey Trail was convicted of strangling the 24-year-old clerk and dismembering her body with a saw after being wooed on Tinder by Boswell. 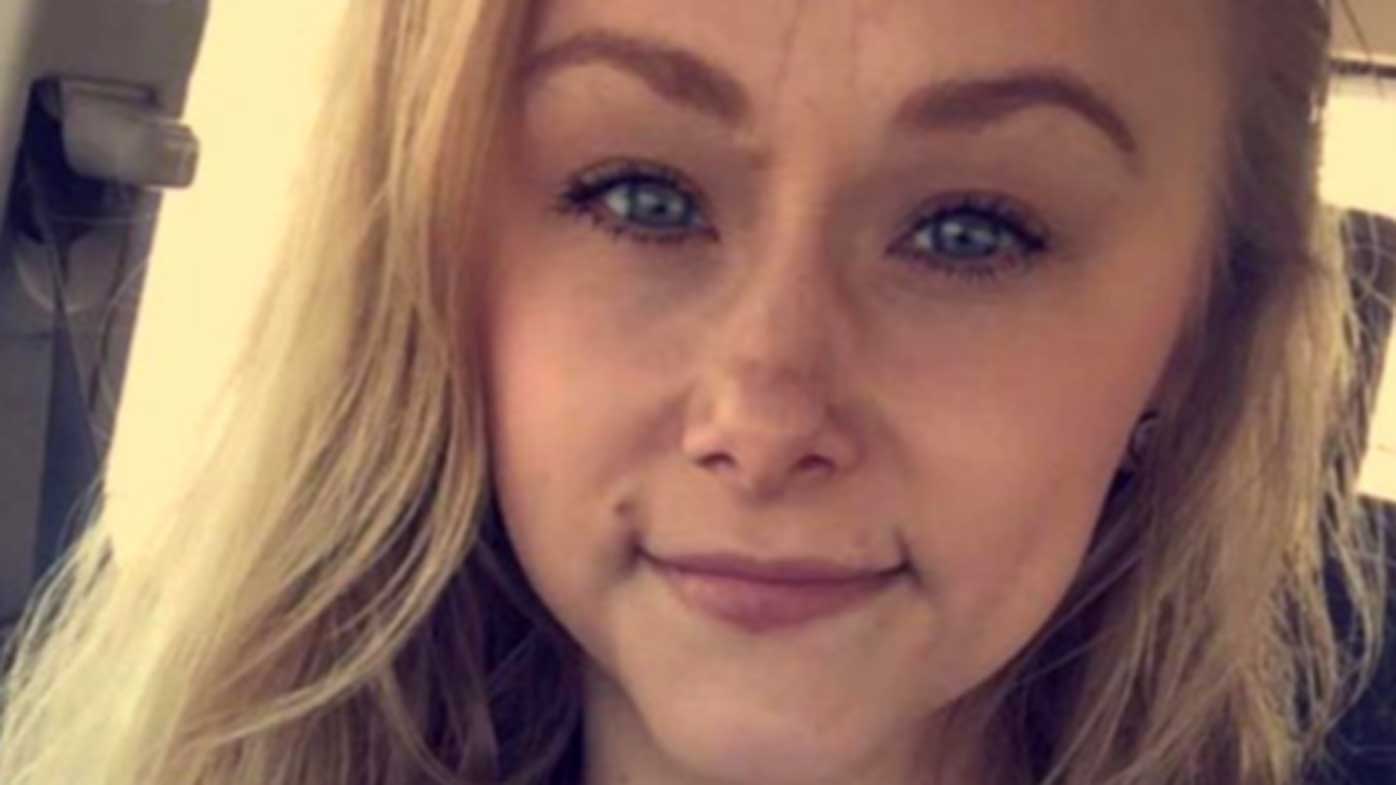 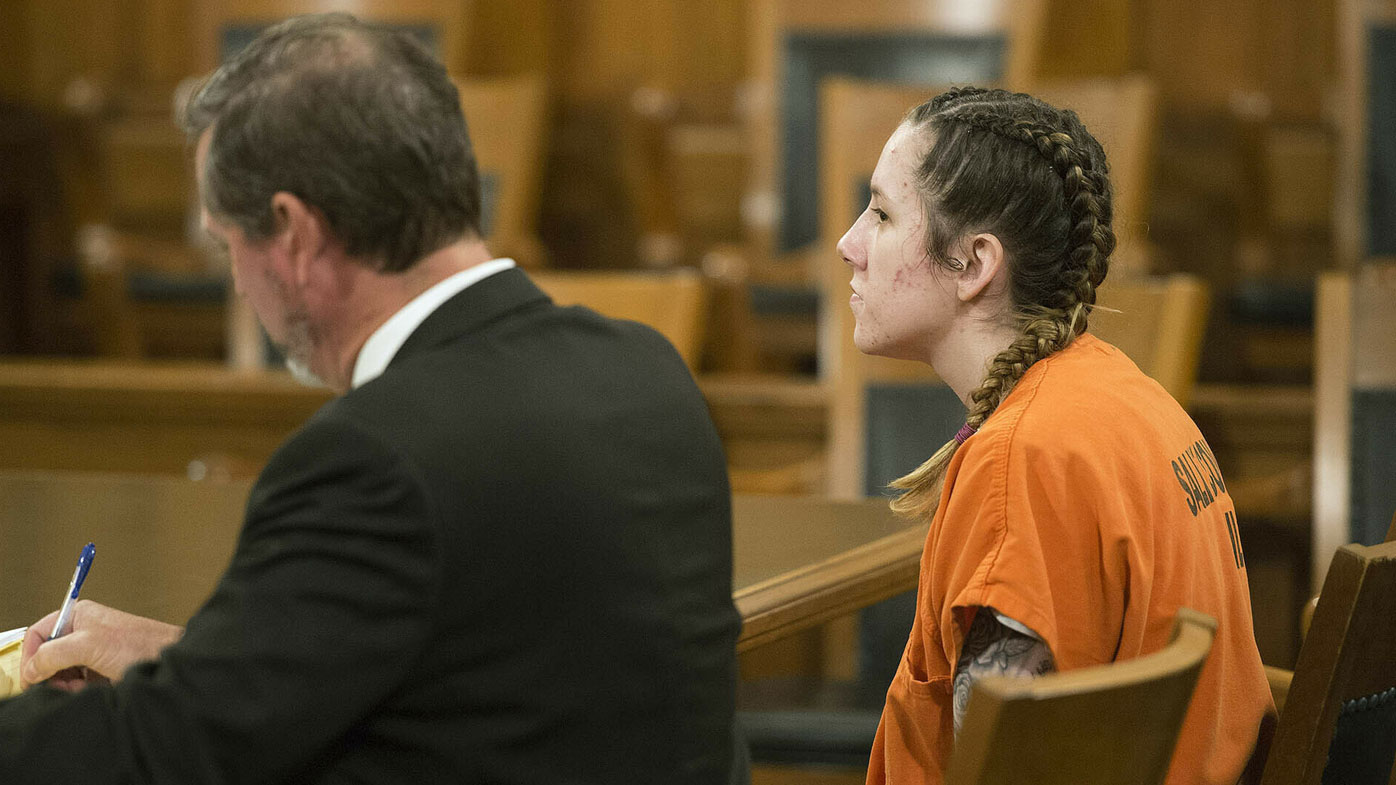 Ms Loofe's body parts were found in 14 pieces in ditches along a state highway, 19 days after her November 2017 disappearance.

Dawson County Court was told three women will testify against Boswell who was allegedly a willing participant in planning Ms Loofe's murder, according to the Omaha World Herald.

"They will tell you that Bailey Boswell got off sexually talking about those kinds of things," Assistant Attorney General Sandra Allen said.

Trail earlier proclaimed Boswell's innocence in a dramatic outburst where he self-harmed in the courtroom. 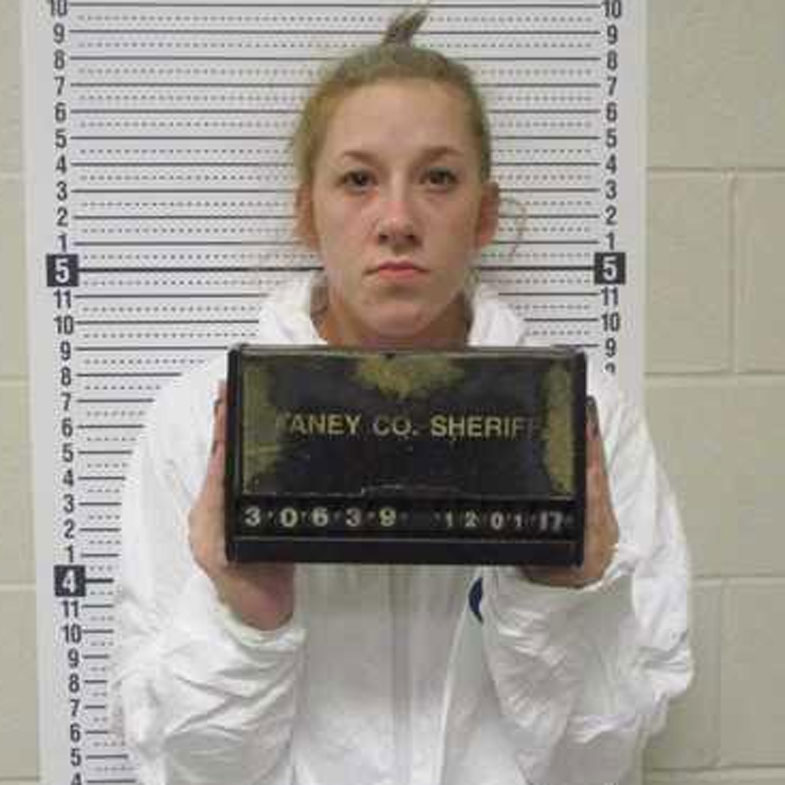 "Bailey is innocent, and I curse you all," the self-proclaimed vampire said.

He argued Ms Loofe's death happened accidentally during rough sex. Trail said he made up stories, including one about killing 14 other people, to throw investigators off track.

Prosecutors said Trail and Boswell planned to kill someone before Boswell met Loofe on the dating app Tinder.

Boswell solicited young women through social media sites, and she and her boyfriend together picked out a victim.

Trail said he and Boswell actually met Ms Loofe several months earlier, but she didn't want to participate in their other crimes. He said they rekindled a relationship in November 2017 through Tinder.

READ:  Steve Irwin Honoured By Wife And Daughter On 14th Anniversary Of His Death

Authorities said Trail and Boswell were captured on video at a Home Depot in Lincoln on November 15, 2017, buying tools used to dismember Ms Loofe, hours before her death. 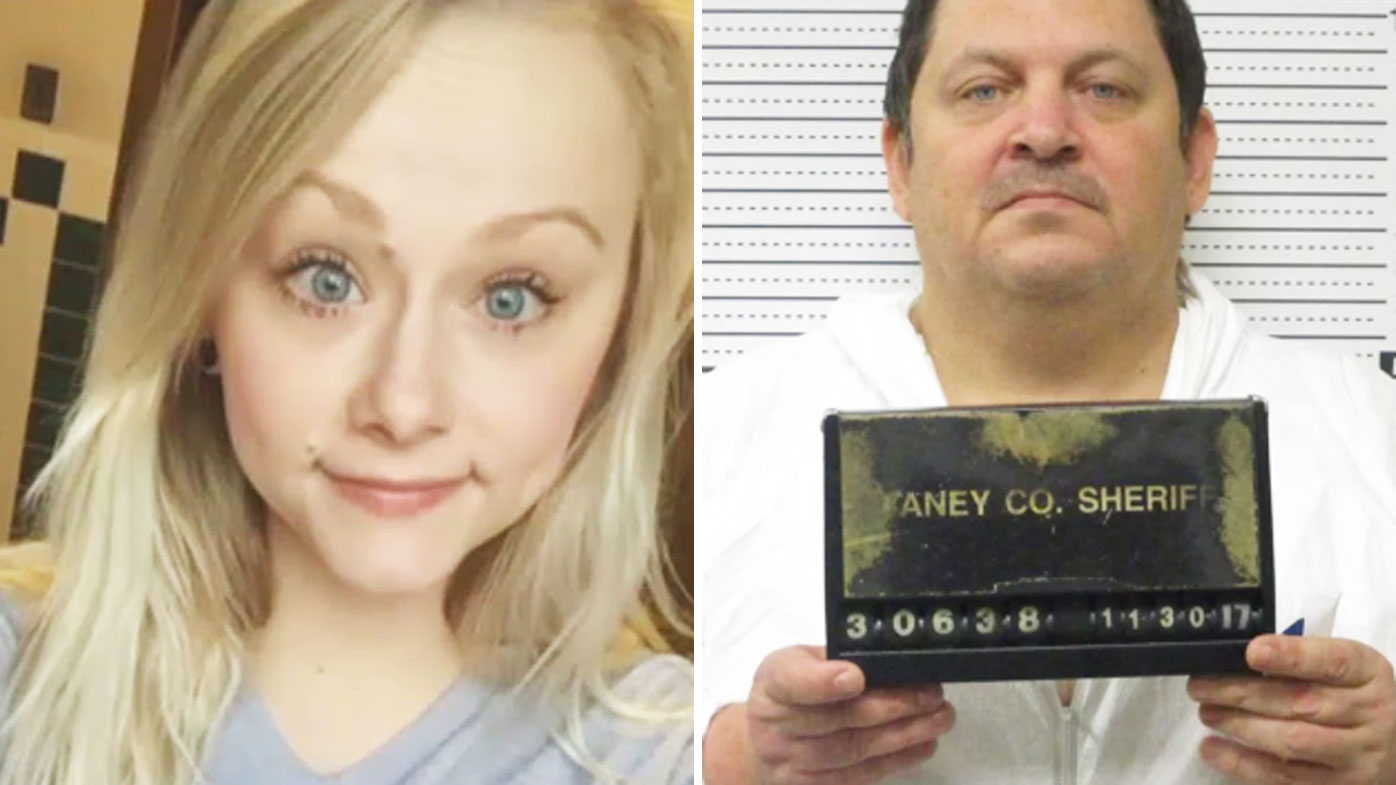 Boswell's lawyer told jurors the prosecution's case is "weak" and have planned to play on their emotions to secure a conviction.