A man has been arrested after a woman was found dead in Melbourne’s north-east this morning.

A man has been arrested after a woman was found dead inside a property in Melbourne's north-east this morning.

Homicide Squad detectives are investigating following the discovery of the woman's body inside the Umbria Road property about 4.10am in Mernda. 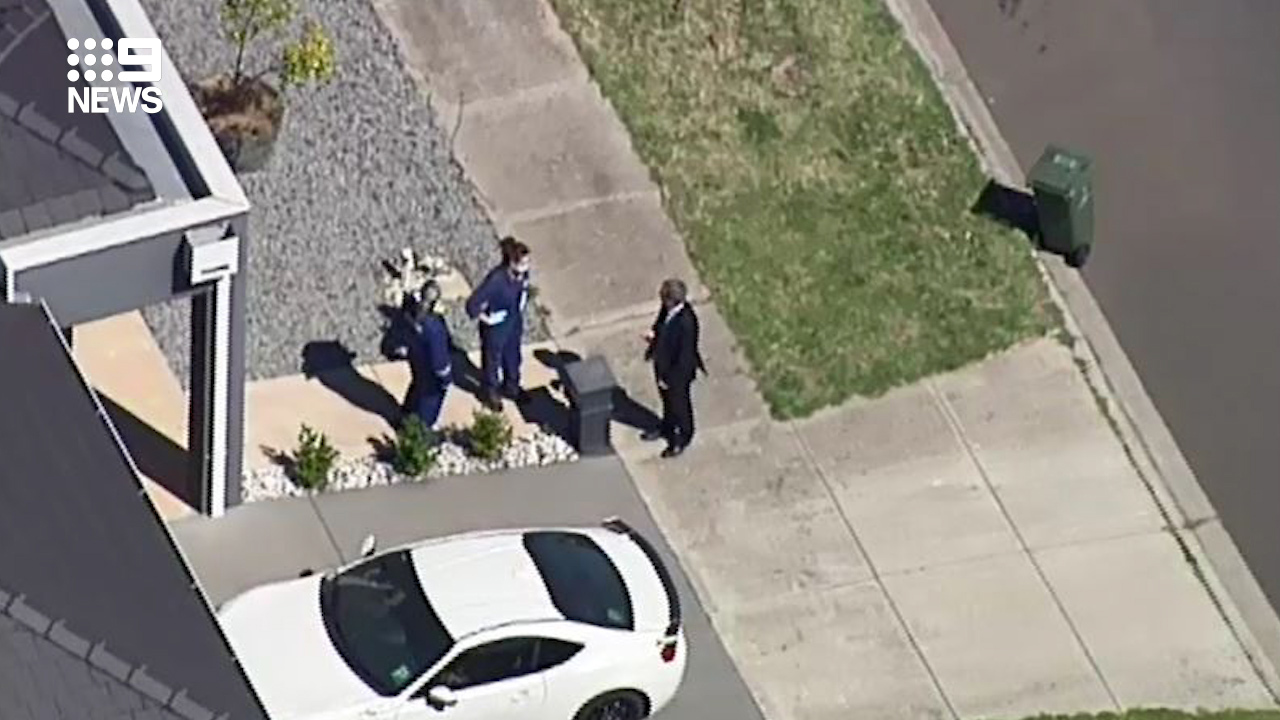 A 35-year-old man remains under police guard in hospital with non-life-threatening injuries.

The woman is yet to be formally identified, but police believe the pair was known to each other.

"The exact circumstances surrounding the incident are yet to be determined and the investigation remains ongoing," Leading Senior Constable Natalie Dean said.

A crime scene has also been established at Mernda Police Station, with the reception counter closed to the public.

Anyone who witnessed the incident or with information is urged to contact Crime Stoppers on 1800 333 000.