The woman told police she was beaten into submission by her husband, who then made her lure her boyfriend to his eventual death.

A woman claims she was forced to shoot dead her lover and then decapitate him after her angry husband discovered their affair.

Britany Barron told police she was beaten into submission by her husband, Armando, who then made her lure her boyfriend to his eventual death.

Mr Barron allegedly ordered his wife to get Jonathan Amerault to Annett State Park, in the US state of New Hampshire. 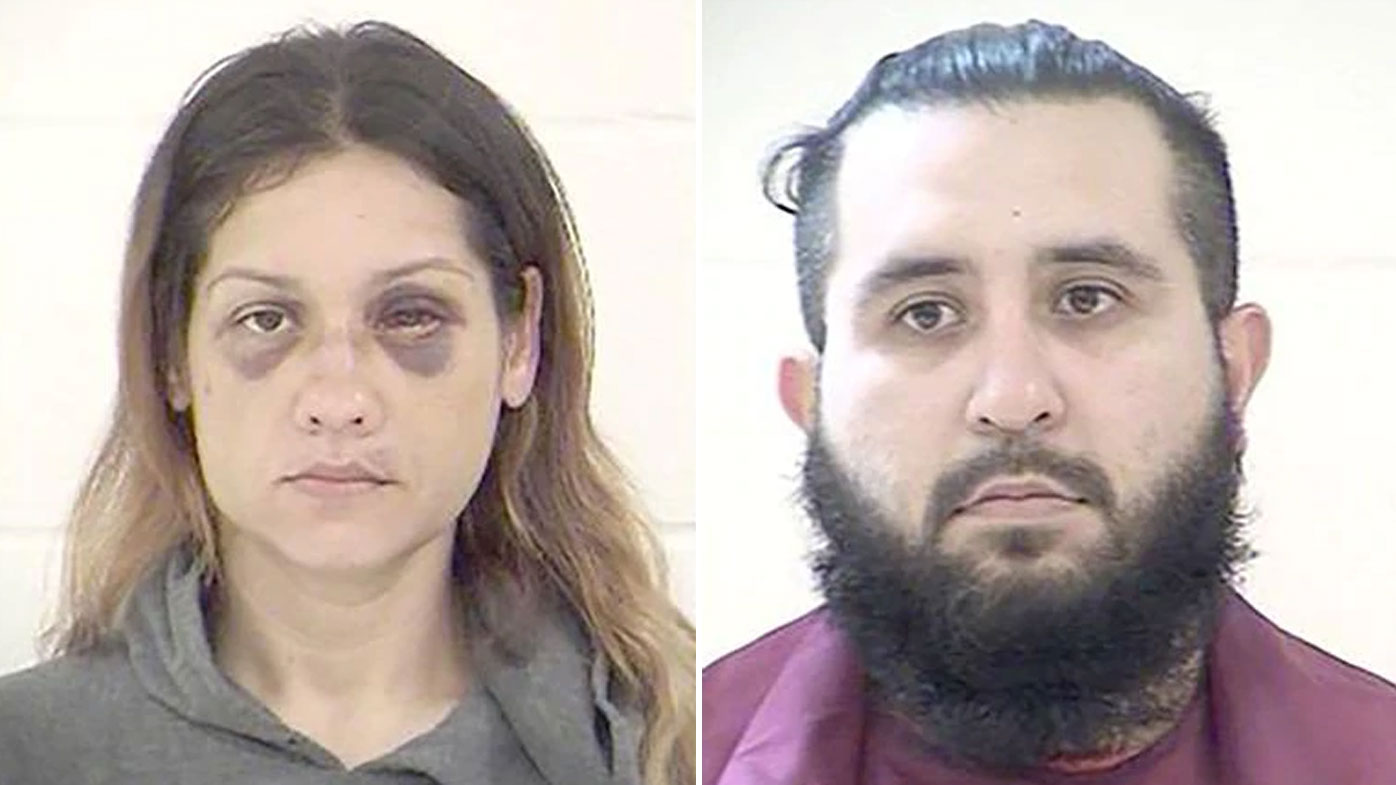 Once there, he allegedly made Mrs Barron shoot her lover, according to local media. She refused but soon slit Mr Amerault's wrists at the insistence of her husband.

He then allegedly took the gun and shot Mr Amerault twice in the chest and once in the head.

It is alleged Mr Barron then ordered his wife to drive Mr Amerault's body to a nearby camping spot, while he – in a separate car - stopped to buy tarps, lighter fluid, household cleaner and a shovel.

At the campsite, Mrs Barron was ordered by Mr Barron to cut off her lover's head to bury it separately from the body, police said. 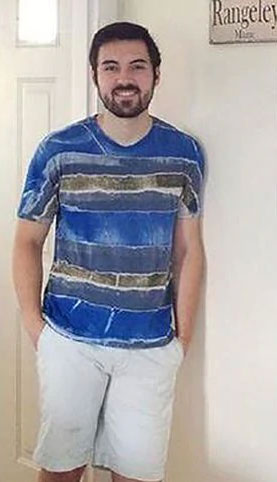 He then allegedly left his wife and told her to dispose of the remains, including Mr Amerault's car and the gun used to kill him.

But she was soon found when locals called police to report illegal camping in the area.

On arrival police found Mr Amerault's car and his body wrapped in a tarp. Mrs Barron was arrested at the scene.

Her husband was picked up soon after and charged with capital murder and assault for the alleged beating of his wife.

Her lawyer says she was forced into committing the crimes by her husband, with her black eyes clearly visible in the police mug shot.