A Melbourne woman has been left traumatised after a man followed her into an apartment building and tried to abduct her.

A Melbourne woman has been left traumatised after a man followed her into an apartment building and tried to abduct her.

Sarah, a Colombian student who has been in Australia for just five months, was followed for about three blocks to her building on Kavanagh Street in Southbank just after 2am on Saturday.

The 23-year-old was unaware of the man's presence until he followed her into the lift. 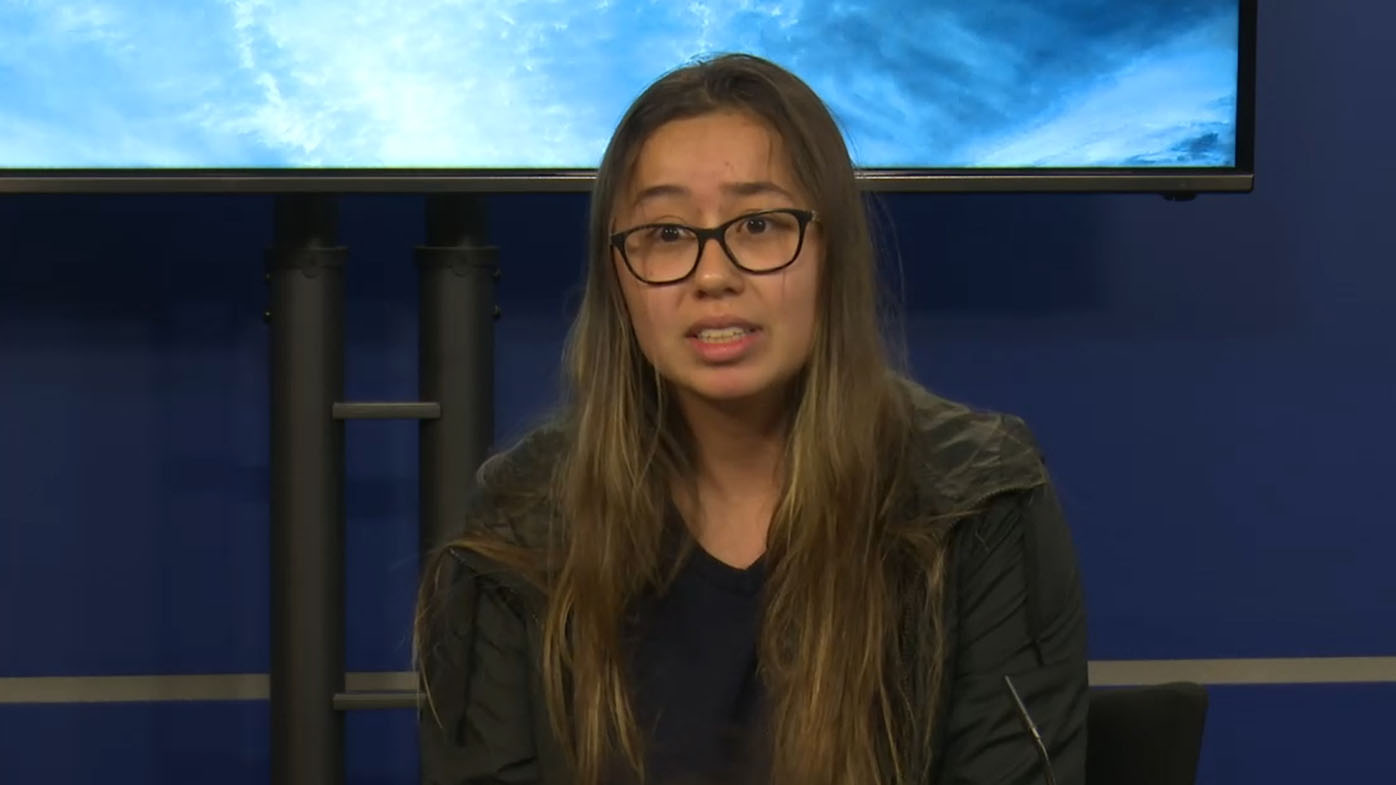 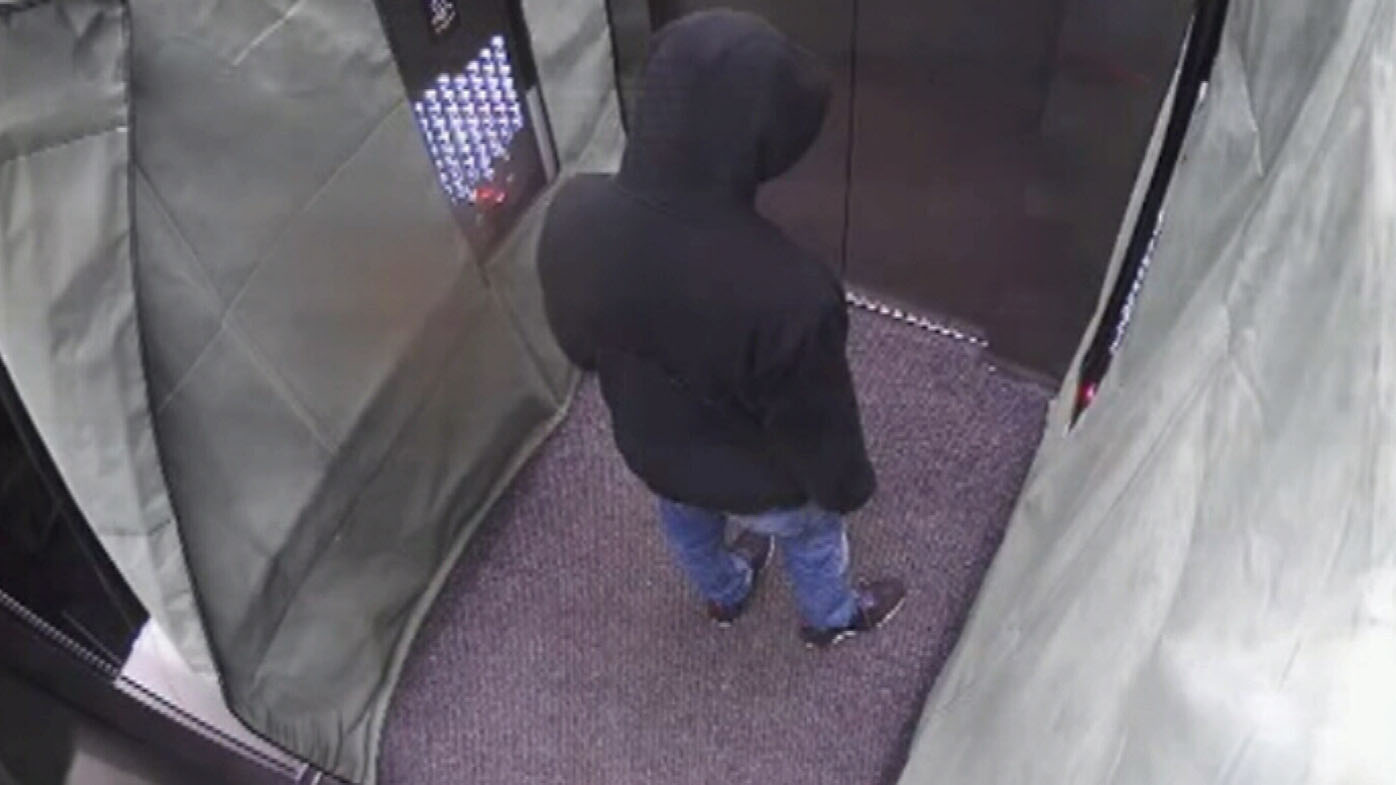 When the lift reached her level, the man followed Sarah out before grabbing her at her door and covering her nose and mouth with one hand.

Police have released CCTV of the man they are hunting and Sarah today told reporters she was too afraid to return home.

"I just want to be safe again and strong and independent like I used to be," Sarah said. 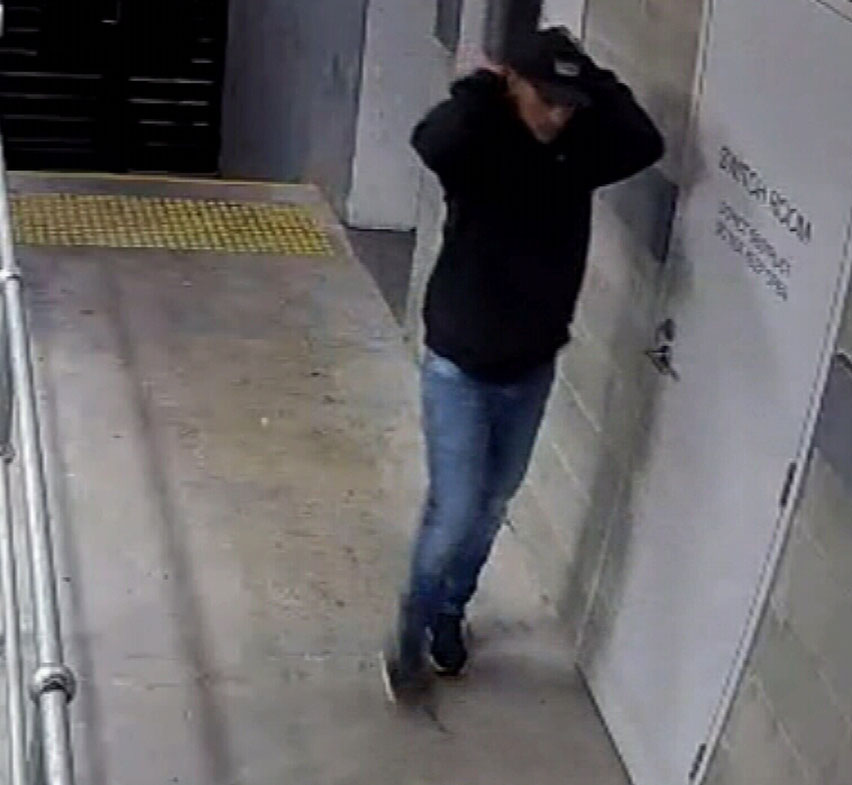 Sarah said she feared the man would abduct or sexually assault her and only fled when he was interrupted.

"When he saw my roommate, he just go," she said.

Police described the attack as "calculated", with the man covering his face with a hood when near security cameras or well-lit areas.

"It's terrifying for her."

Police believe the man began following Sarah on or near Southbank Boulevard.

He was wearing a black hooded top, blue jeans, black runners with white edges and a black cap with a white logo. 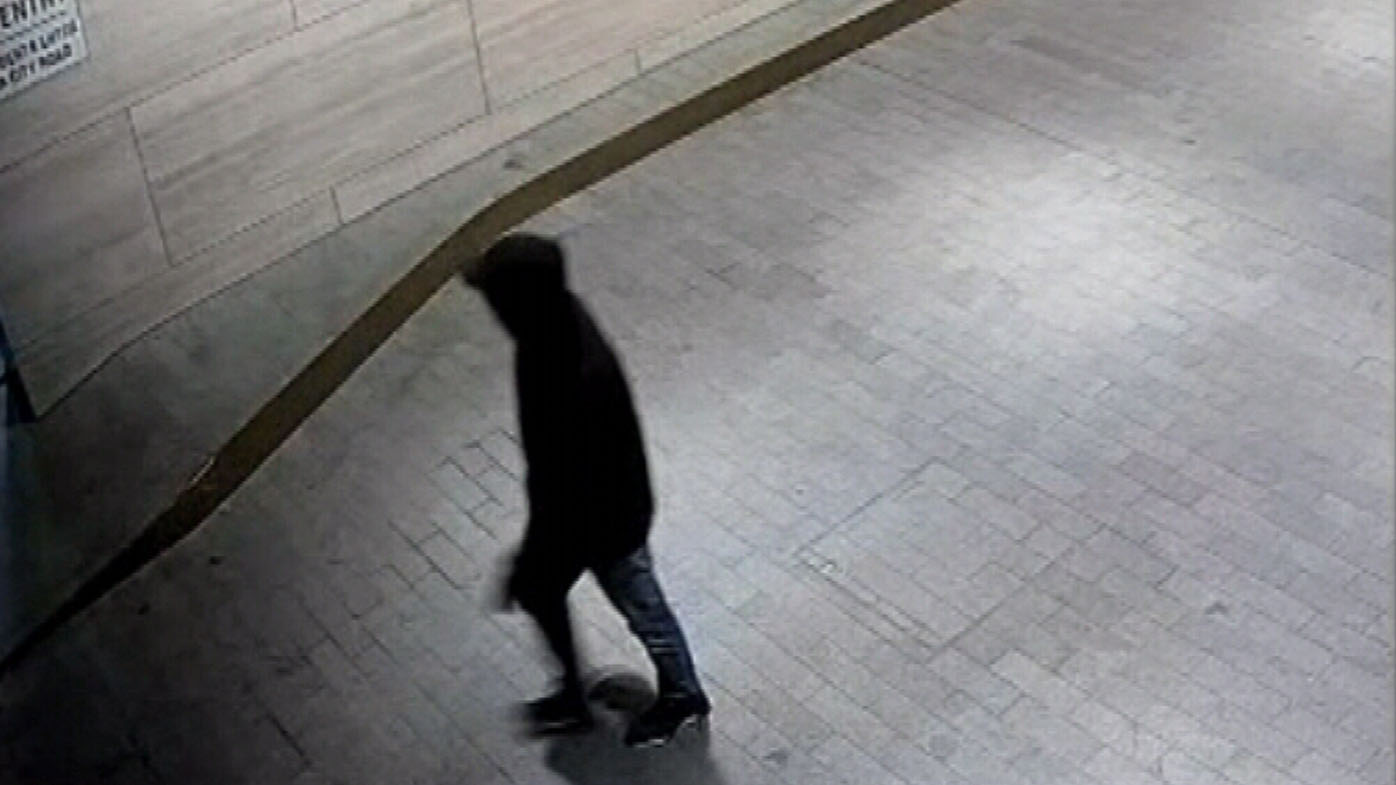 He is described as being in his 20s and clean shaven, with a thin build, brown eyes and dark eyebrows.

The man also asked Sarah if she was "Clarissa" from Norway.

Police are urging anyone with information, CCTV or dashcam video to contact them.