A NSW mum has had a terrifying experience after buying a bag of potatoes from Woolworths and finding a live snake inside. 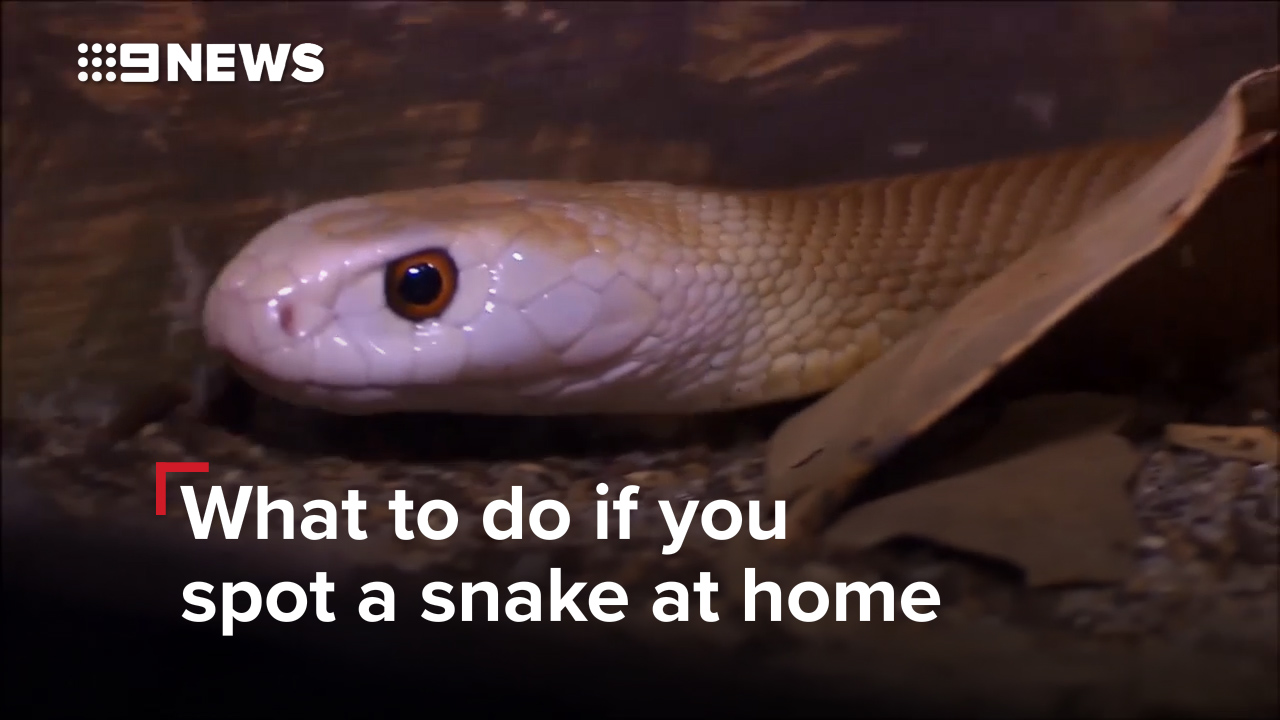 A NSW mum has had a terrifying experience after buying a bag of potatoes from Woolworths and finding a live snake inside.

Ms Davidson told nine.com.au she got the fright of her life when she opened the bag in the kitchen.

"I opened it and I grabbed two potatoes out, and I was like, 'Oh no, I'll do three' and turned around to get the other one and it jumped out," Ms Davidson said.

To Ms Davidson's even greater worry, the snake immediately started slithering towards her five-year-old son Chase, who has a congenital heart defect.

"He has got hypoplastic left heart syndrome, which is half a heart, and it could have made him very sick," she said.

"I'm not near Westmead Hospital either, where he has had his three open heart surgeries." 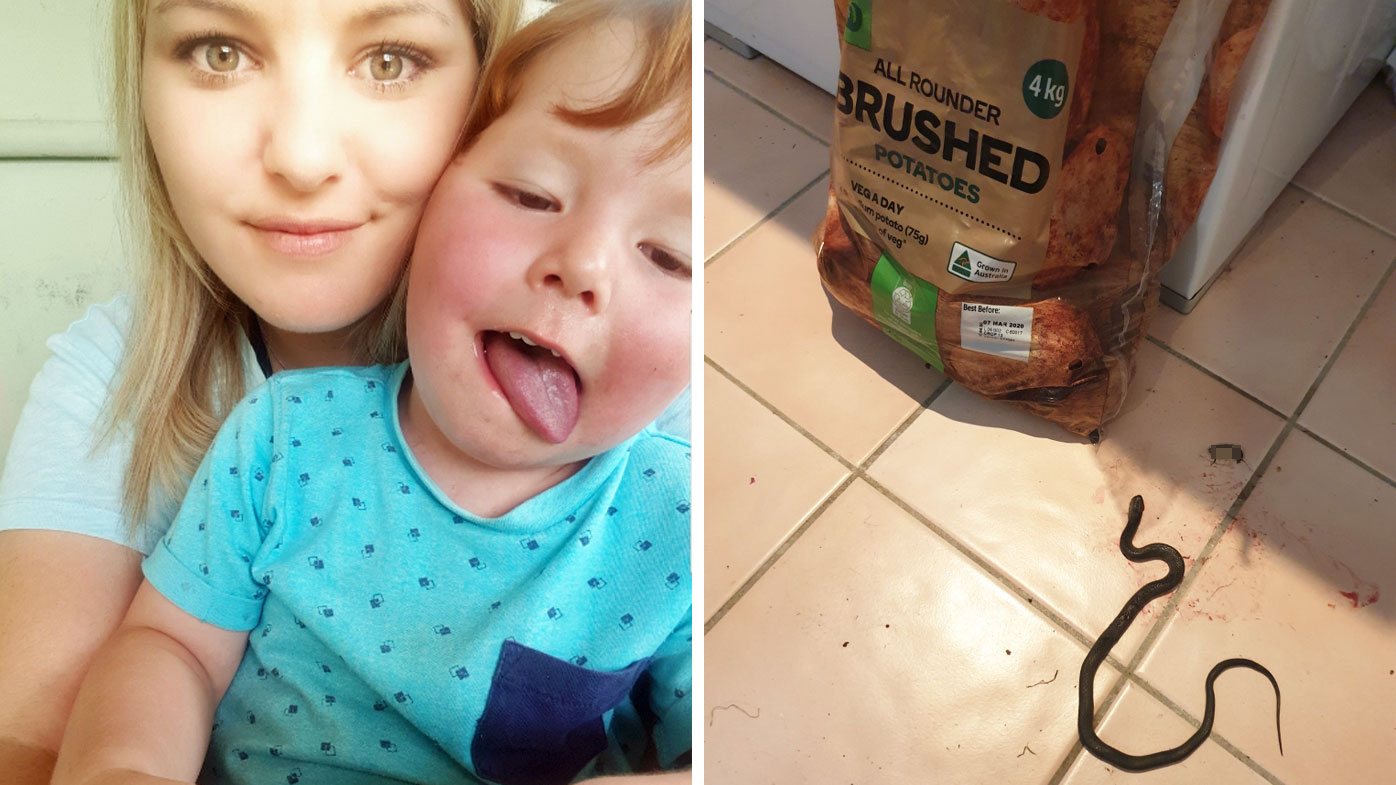 Ms Davidson said she had to think quickly and grabbed a laundry basket.

To protect her son, Ms Davidson ended up killing the snake.

Ms Davidson said she and her son were still shaken up by the experience.

"We are still petrified, I still can't sleep properly. It's ridiculous," she said.

Ms Davidson said she had contacted Woolworths and provided photos of the snake.

"They have asked for some other photos. I have still got the snake. I ended up freezing it and I said if you want the snake I can post it to you because they are wanting more evidence to identify it."

READ:  'I'm not coping': Disability pensioner's plea not to be forgotten

Ms Davidson said she was appalled that Woolworths had not offered her a refund for the bag of potatoes.

"We're very concerned to see what you've found in your bag of potatoes. As you're aware through your contact with our Advocacy team, this has been passed on to our quality team for their immediate attention," Woolworths said in its reply.

"Thank you for taking the time to let us know about this and once again we apologise for your experience."

Marsh snakes are mildly venomous and commonly found in watery areas along the east coast of Australia.

Mr McKenzie said the main thing to do if a snake caught you by surprise was not to panic.

"It's definitely not something you would expect to come out of your groceries, it would even give me a surprise," Mr McKenzie said.

"For people whenever you see a snake, whether it's in your shopping bag or it turns up in your bedroom, or backyard, the best thing to do is back off from it.

"Take a couple of deep breaths, just realise that the snake means you no harm at all. Get any kids and pets away from the area and call your local snake catcher."