Aya Hishmeh, 22, is on trial in the WA Supreme Court charged with murdering a 17-year-old and attempting to kill his friends after an alleged brawl involving her siblings.

A young woman accused of deliberately running down and killing a Perth teenager was "seeking vengeance" after attacks on her siblings, a jury has been told. 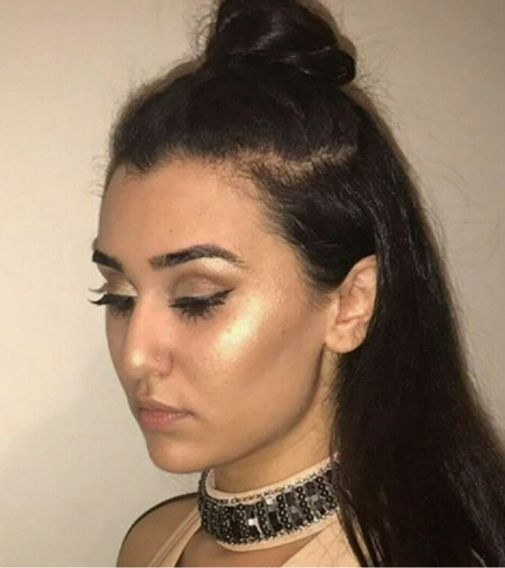 Aya Hishmeh, 22, is on trial in the WA Supreme Court charged with murdering 17-year-old Jacob Cummins in December 2017 and attempting to kill his teenaged friends, Robert Bell, Augustine Janga, Mark Kickett and Anwre Ige, who were seriously injured.

The court heard at the start of the trial that Hishmeh had pleaded guilty to dangerous driving causing death but prosecutors had rejected the plea.

Prosecutor Les Hobson today delivered his opening address and showed the jury confronting CCTV footage of Hishmeh's Nissan Skyline speeding down a residential street in Canning Vale and onto the footpath where the boys were standing.

The jury was told Hishmeh was "upset and angry" after her younger brother was struck during a brawl between rival groups of boys at a park.

Mr Hobson said Hishmeh and four of her siblings confronted the boys at a nearby McDonald's restaurant.

Hishmeh chased some of the boys down the street before returning to McDonald's, where she discovered her younger sister had been slashed in the arm.

Mr Hobson said there was no evidence to suggest any of the victims had been carrying a knife. 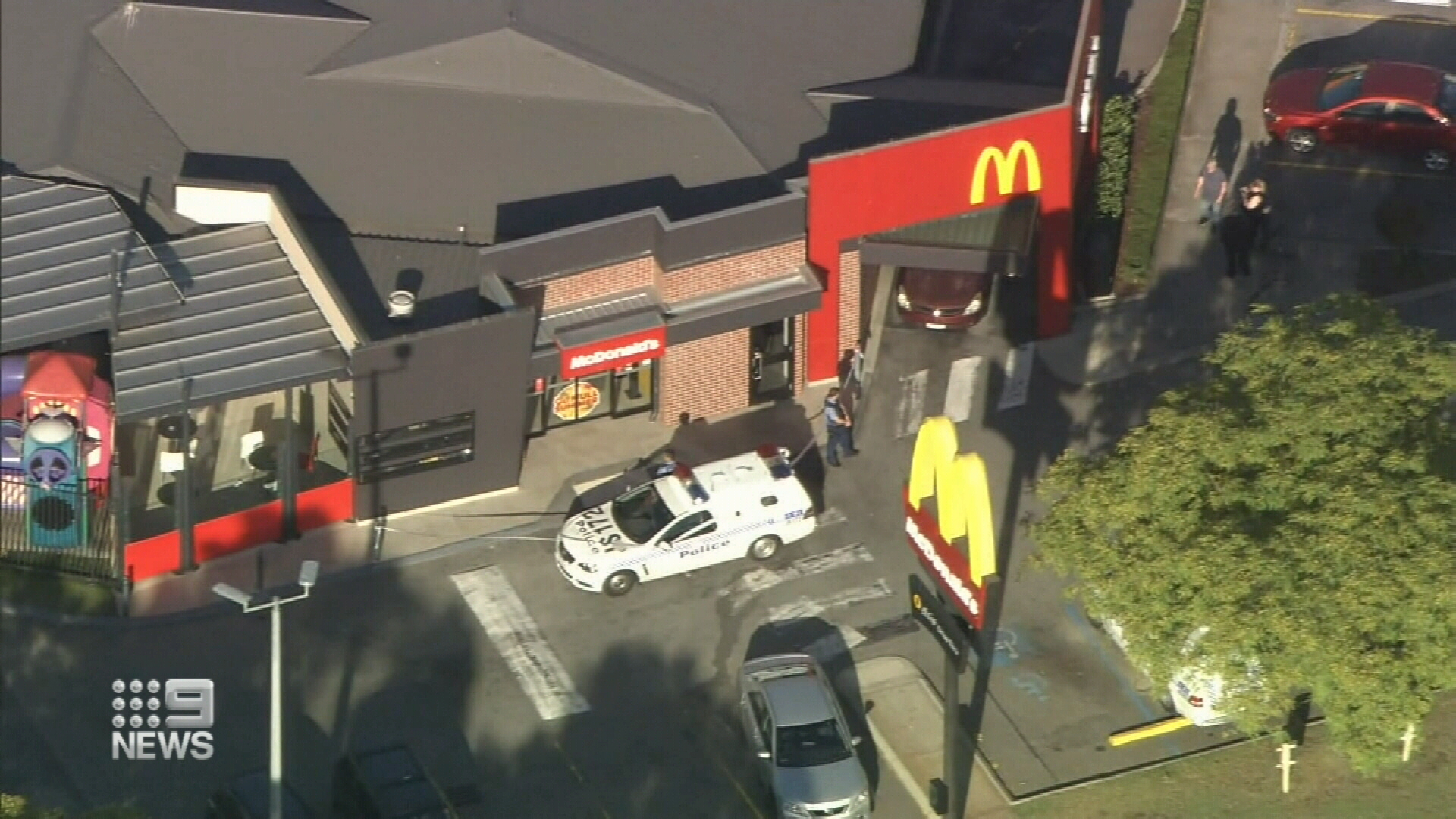 But he said multiple witnesses, including police officers, would testify they heard Hishmeh say she was going to kill the boys.

Hishmeh has admitted she got into her car in search of the boys, with her then-fiance in the passenger seat.

The jury was shown footage of Hishmeh's car turning a corner then mounting the footpath where the victims were gathered near a bus stop. 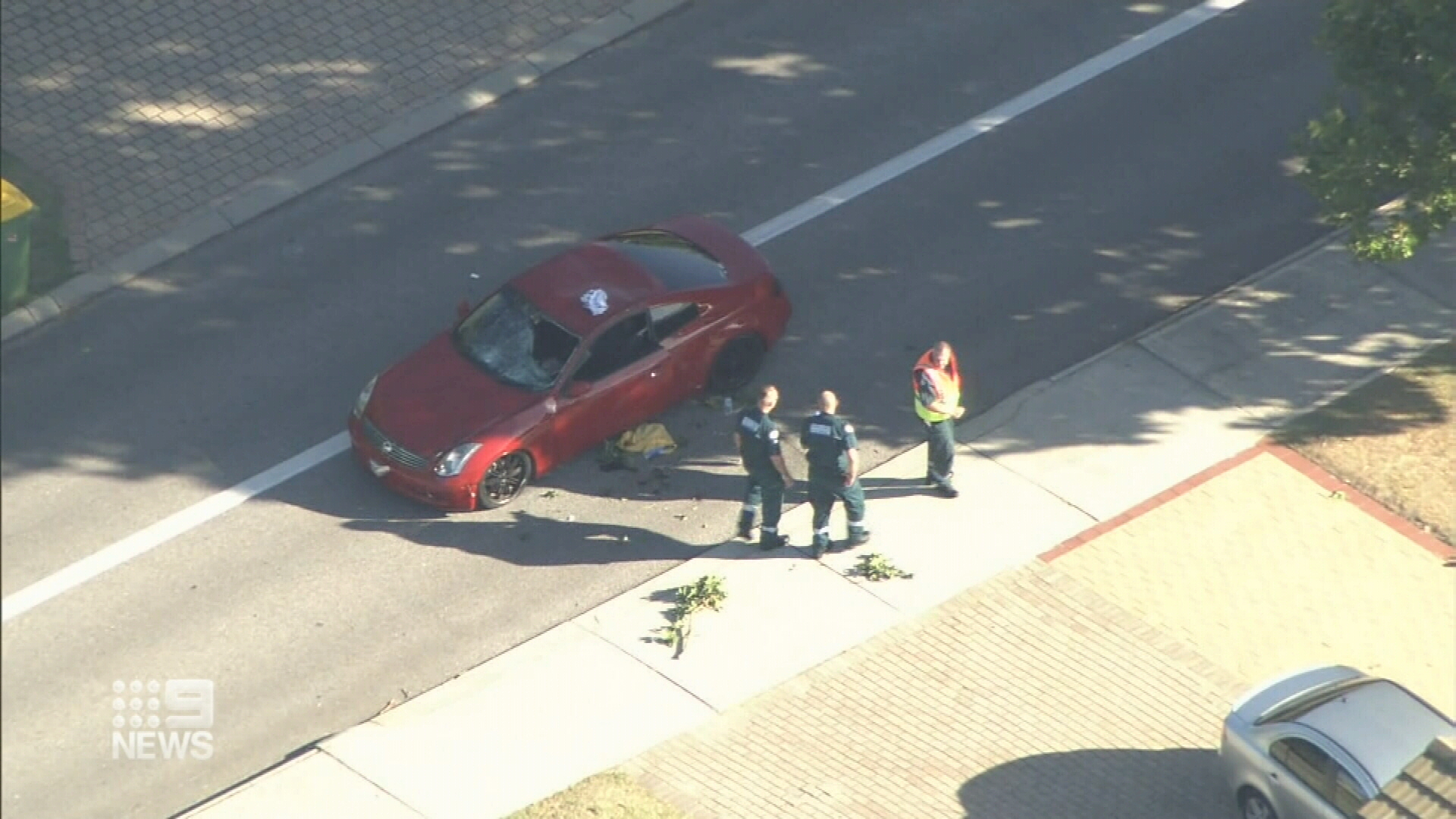 One of the victims went "flying into the air", the prosecutor said, while Mr Cummins suffered multiple injuries and was pronounced dead after failed CPR attempts by Hishmeh's fiance and a male driver who stopped to help.

Mr Hobson said the evidence pointed to Hishmeh having a clear motive to kill or seriously injure the victims.

"That motive was to seek vengeance against that group of boys," Mr Hobson told the jury.

Defence lawyer Tony Elliott conceded his client had been angry but suggested she had cooled down by the time she got into the car.

He said she had been planning to find the boys so she could inform police of their whereabouts, and it was up to the prosecution to prove Hishmeh had intended to cause them serious harm and had not simply taken the corner too fast.

"Her purpose when she went around the bend is what is critical," Mr Elliott said.

"By the time she saw the boys, her intention was to confront them rather than to kill them."