A woman killed after her car plunged 10 metres off a bridge following a collision with a truck on Queensland’s Fraser Coast has been named as local woman Kristy Spry.

A woman killed after her car plunged 10 metres from a bridge following a collision with a truck on Queensland's Fraser Coast has been named as local woman Kirsty Spry.

Friends and family have paid tribute to the 40-year-old mother on social media, describing her as a "lovely lady" and "beautiful angel".

"I can not believe it still. U (sic) have been taken too soon. Fly high beautiful angel," one wrote. 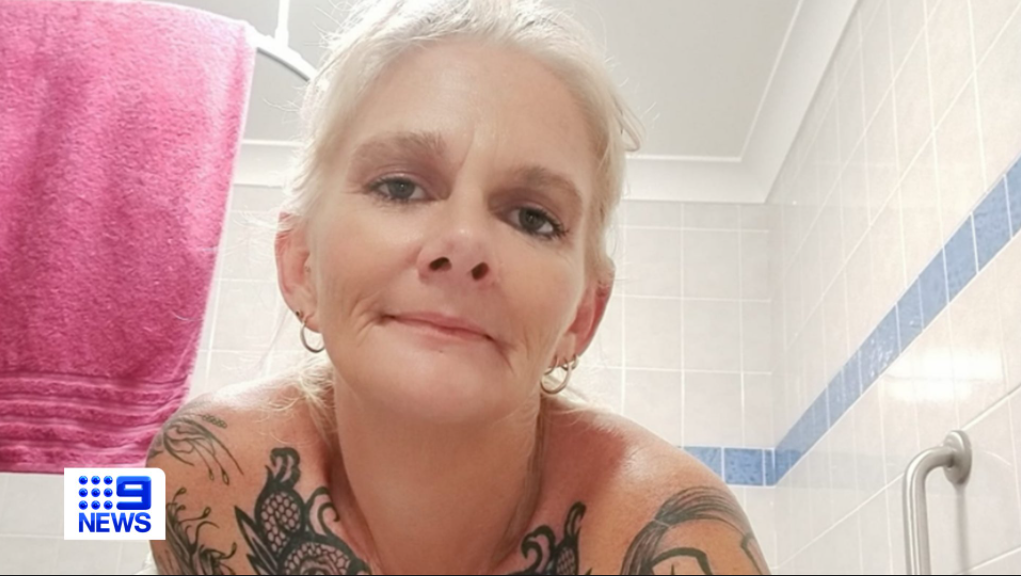 Ms Spry died overnight after her car was plunged into a dry creek bed after going off the bridge at Brooweena, about 220 kilometres north of Brisbane and 45 kilometres inland from Maryborough.

She had to be cut free from her BMW, which landed on its roof, shortly after 2.20pm yesterday local time.

The Queensland Ambulance Service said she was airlifted to the Sunshine Coast University Hospital in a critical condition.

She later died in hospital as a result of her injuries. 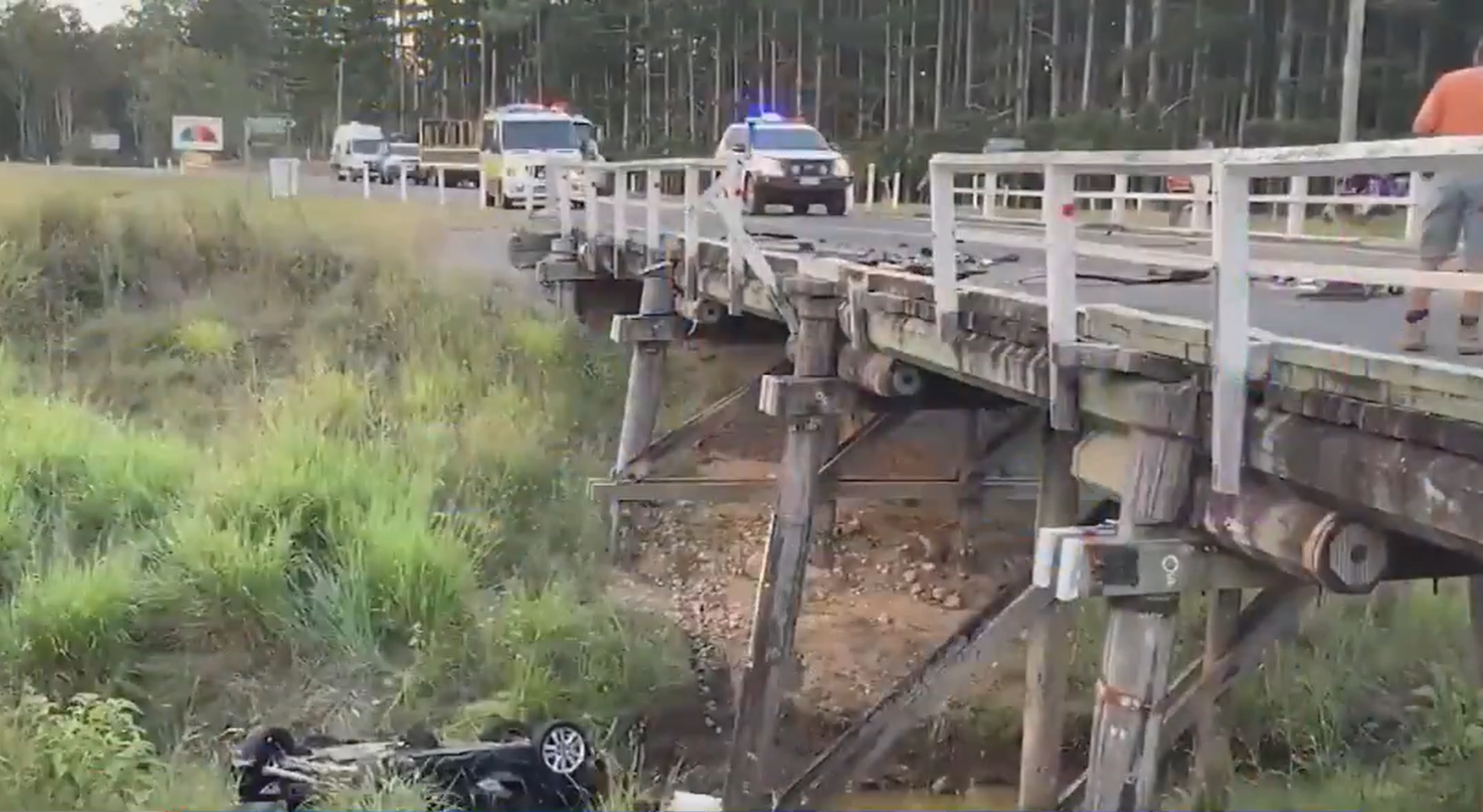 Police said the bridge at the corner of Eaton Street and Maryborough-Biggenden Road would likely remain closed for "an extended period".

Paramedics said a second patient, the driver of the truck, suffered minor injuries.