The body of a 92-year-old woman was found in an Adelaide home, where her 62-year-old daughter was also located unconscious.

Police are investigating the circumstances surrounding the death of an elderly woman at a home in Adelaide's northern suburbs.

Detectives spent this morning examining the Whiteparish Road home at Elizabeth North - where the 92-year-old woman's body was discovered.

Police and paramedics were first called to the scene just before 7pm yesterday. It's not clear why they were called there. 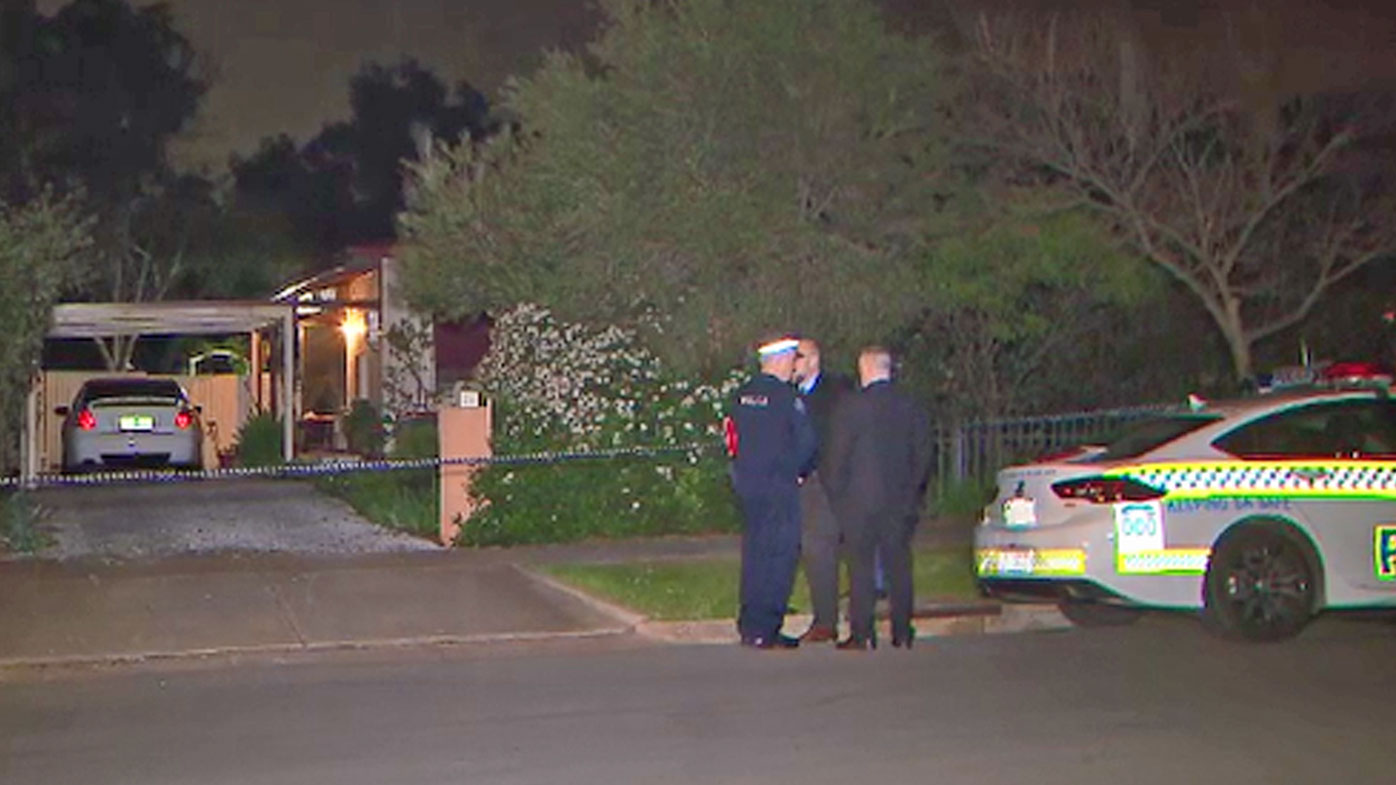 Investigators also located a second person, a 62-year-old woman, unconscious inside the home.

She was treated by paramedics at the scene before being taken to the Lyell McEwin Hospital, where she has been detained under the Mental Health Act.

Police have confirmed the pair are mother and daughter, and both lived at the home.

Makayla Forbes lives nearby and saw the ambulances arrive. 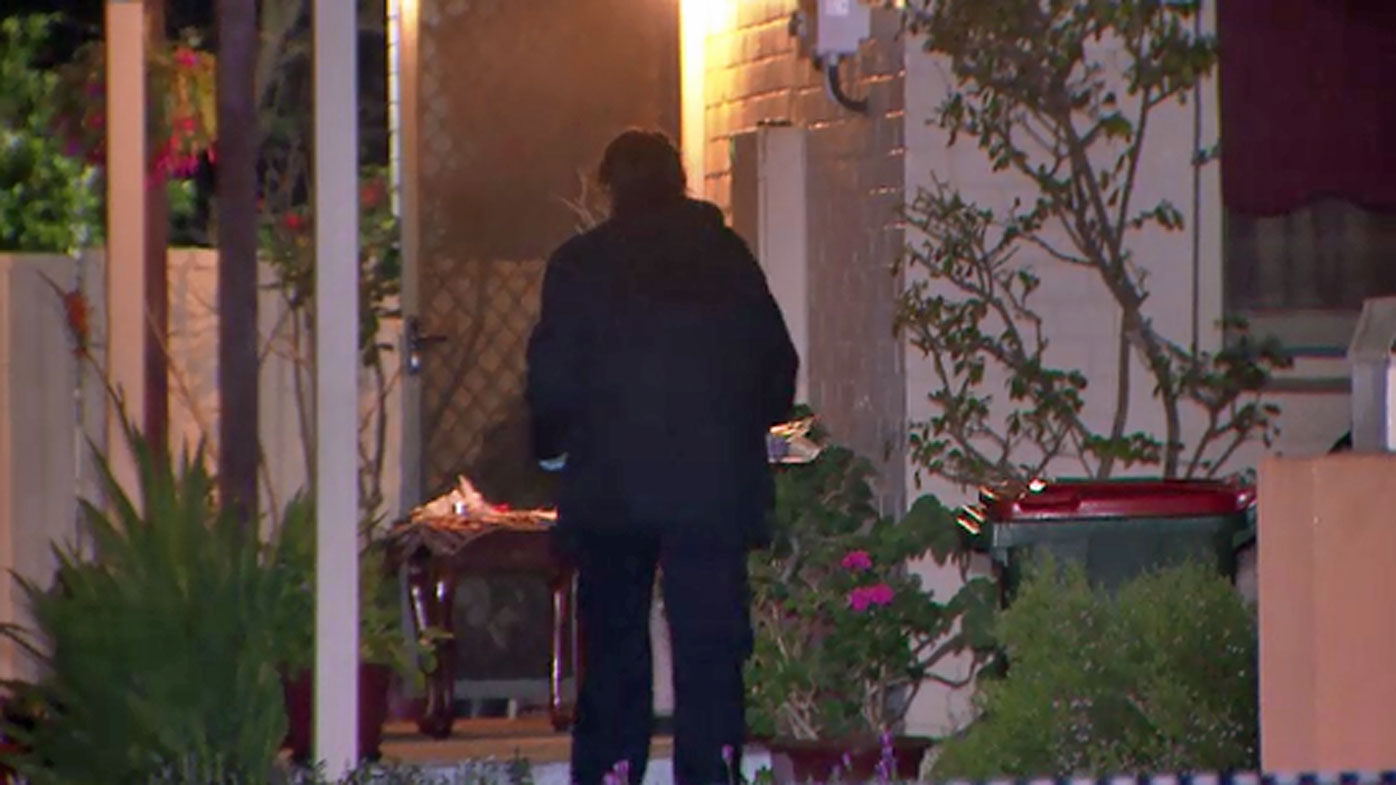 "Two ambulance rocked up. I saw this old lady get in the van and an hour later I saw crime scene and 10 million cars up the street cop cars" she said.

Police are still investigating the cause of the death.