Police in Atlanta are looking for a woman who filmed herself coughing on a family as part of a coronavirus “social media challenge”.

Police in Atlanta are looking for a woman who filmed herself coughing on a family as part of a coronavirus "social media challenge".

The incident occurred on April 5 when the female suspect approached the family of six, including four children, and deliberately coughed on them while laughing and saying "corona".

During the attack, the woman was allegedly holding her phone in a video-phone call, leading police to believe the incident was part of a social media challenge.

Surveillance video posted to the Atlanta Police Department's YouTube account shows the woman walking through the store holding a drink and shopping bag.

Police are now using the footage to track down the suspect.

The incident is the latest in a series of reports from around the world about the 'corona challenge' sweeping the internet.

The challenge, which has been widely condemned by authorities, involves social media users filming themselves deliberately coughing on people in public areas. 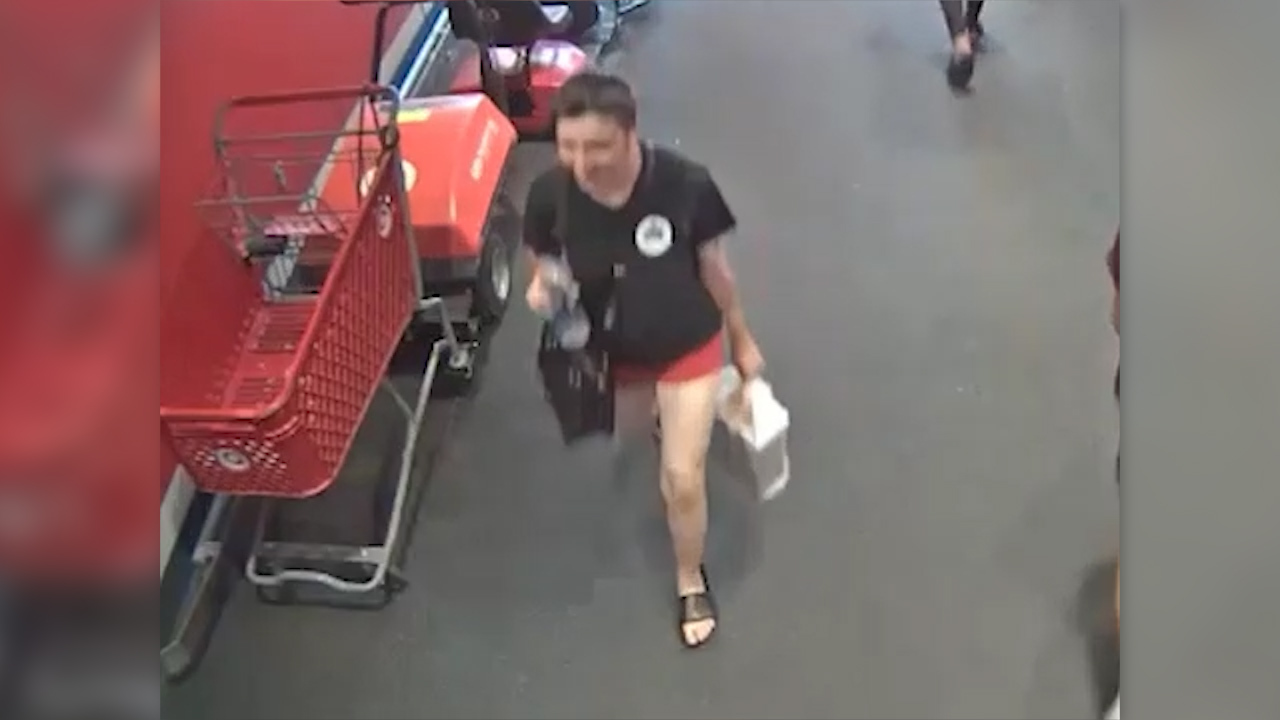 In Australia, instances of deliberate coughing on police, health workers and other members of the public incur heavy fines and criminal charges.

NSW Police are still searching for a young man responsible for driving past an elderly couple in the Hunter Valley, rolling down the windows and coughing and 'retching' out of the window before laughing and driving away. (hyperlink)

Criminal law experts have said people could face charges as severe as manslaughter and years behind bars if responsible for deliberately infecting another person with the deadly virus. (hyperlink)