A woman has been charged with murder after a man was found in an apartment in Sydney’s west.

A woman has been charged with murder after a man was found in an apartment in Sydney's west.

Police were called to a home on Sydney Street in St Marys yesterday afternoon after concerns were raised for the 35-year-old man. 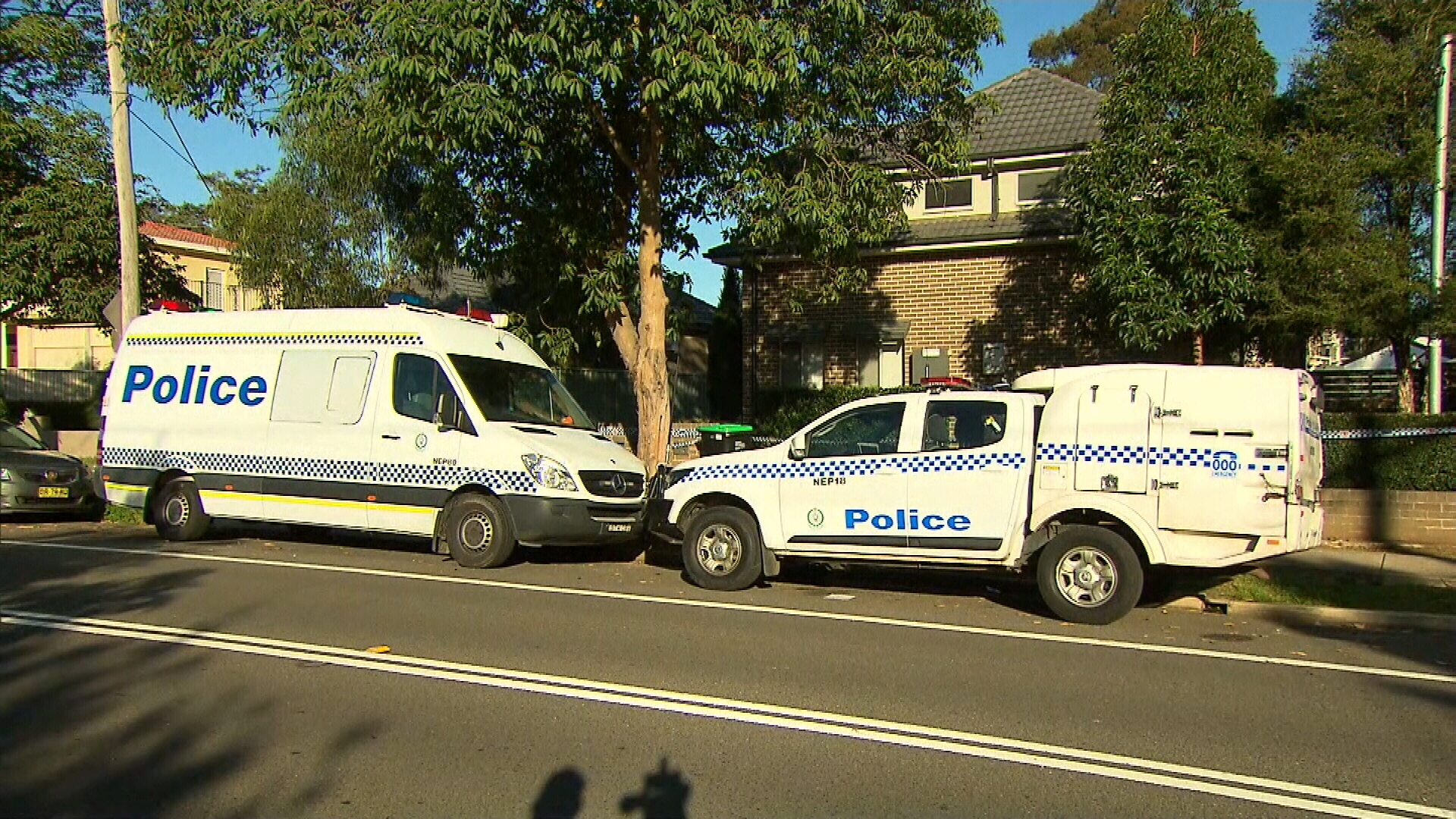 He was found inside suffering severe head wounds.

Following an investigation by police, a 34-year-old woman, known to the man, was arrested and charged with murder. 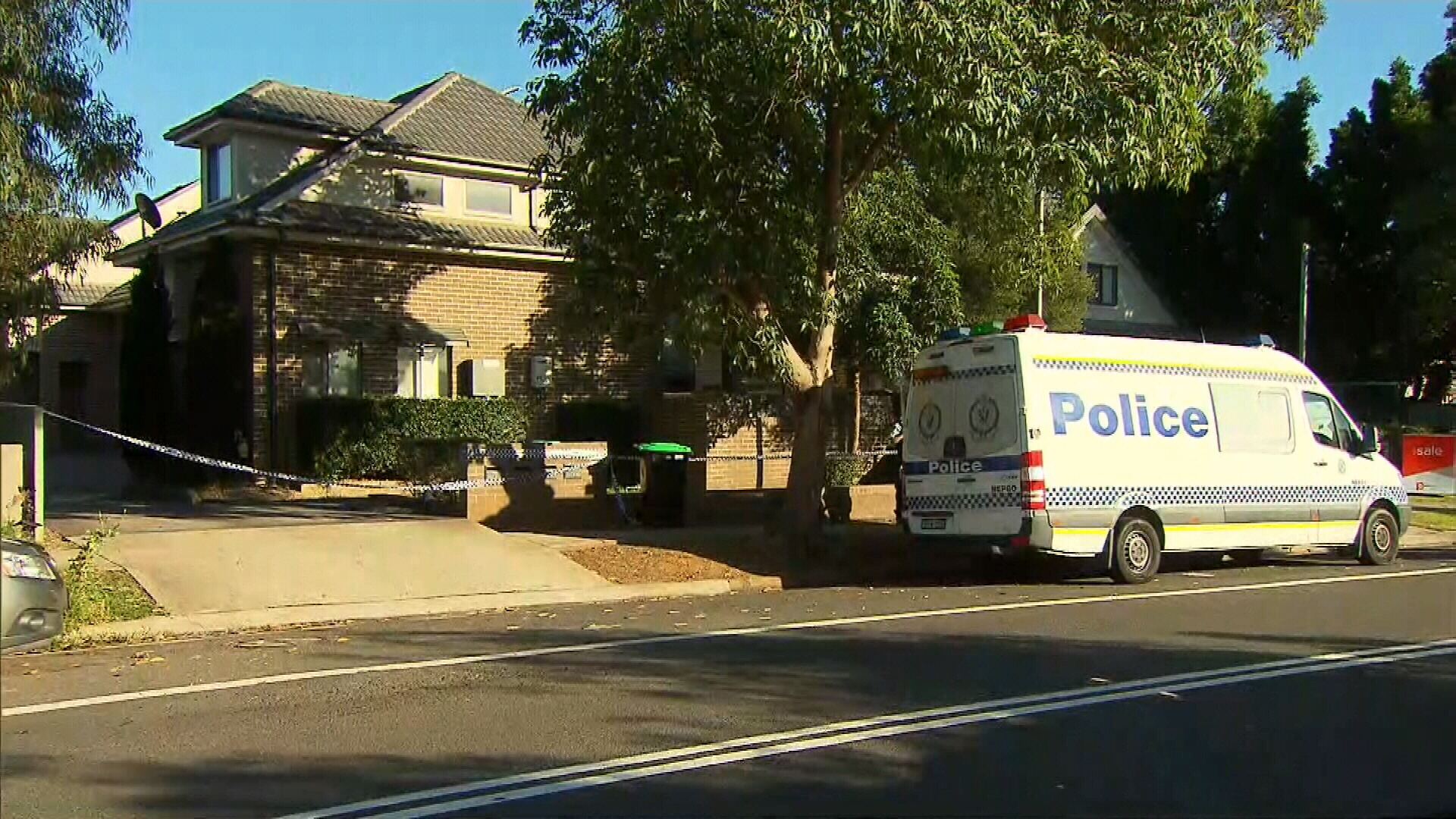 Neighbours told 9News the couple had only moved into the apartment in February.

They said the pair was relatively quiet and kept to themselves, however, they were occasionally heard in yelling arguments.

The woman has been refused bail and is expected to from court today.