A woman has been charged over the stabbing death of a man after a fight broke out in Melbourne’s CBD at the weekend.

A woman has been charged over the stabbing death of a man after a fight broke out in Melbourne's CBD at the weekend.

Police were called to King Street on Saturday just after 9.30pm after a fight erupted between a group of people.

A 46-year-old man was found with serious injuries and was taken to hospital where he later died. 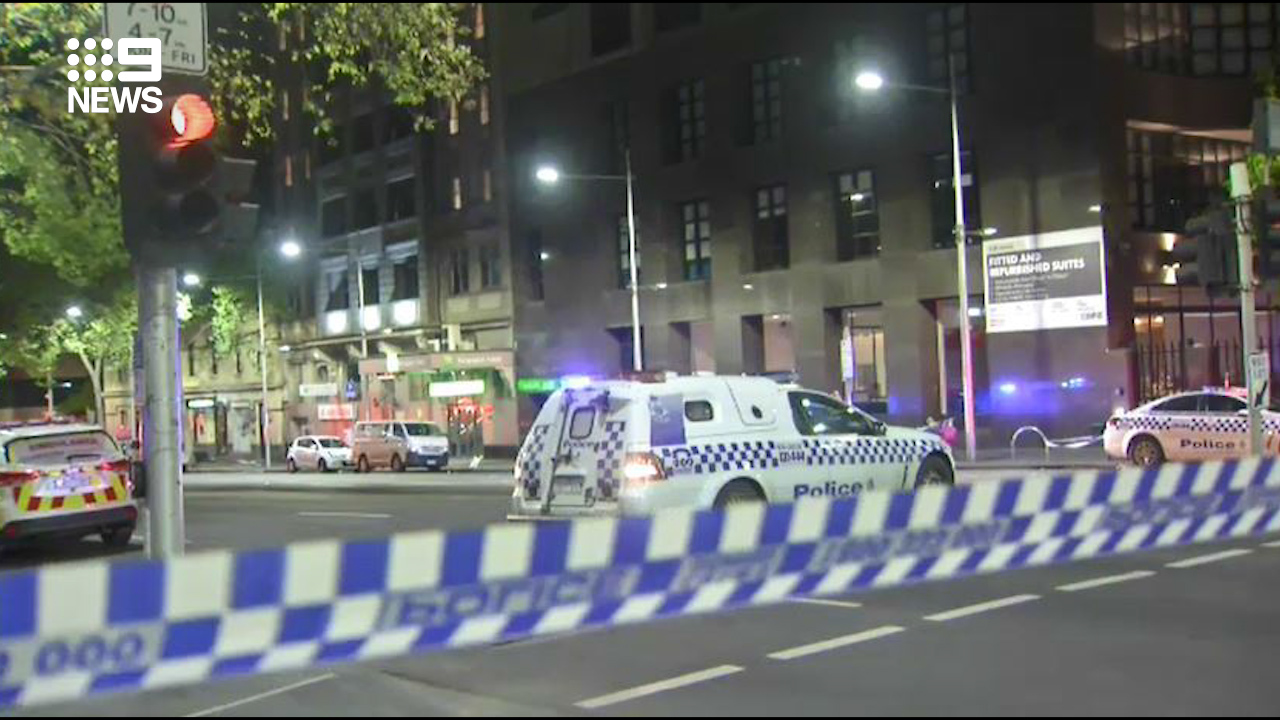 Detectives are investigating whether the stabbing is connected to an injured man who was found at the base of a fire escape at a King Street hotel yesterday morning.

Emergency services attended the hotel following reports a man had fallen just before 3am.

"The seriously injured man was taken to hospital and remains under police guard," a Victoria Police spokesperson said. 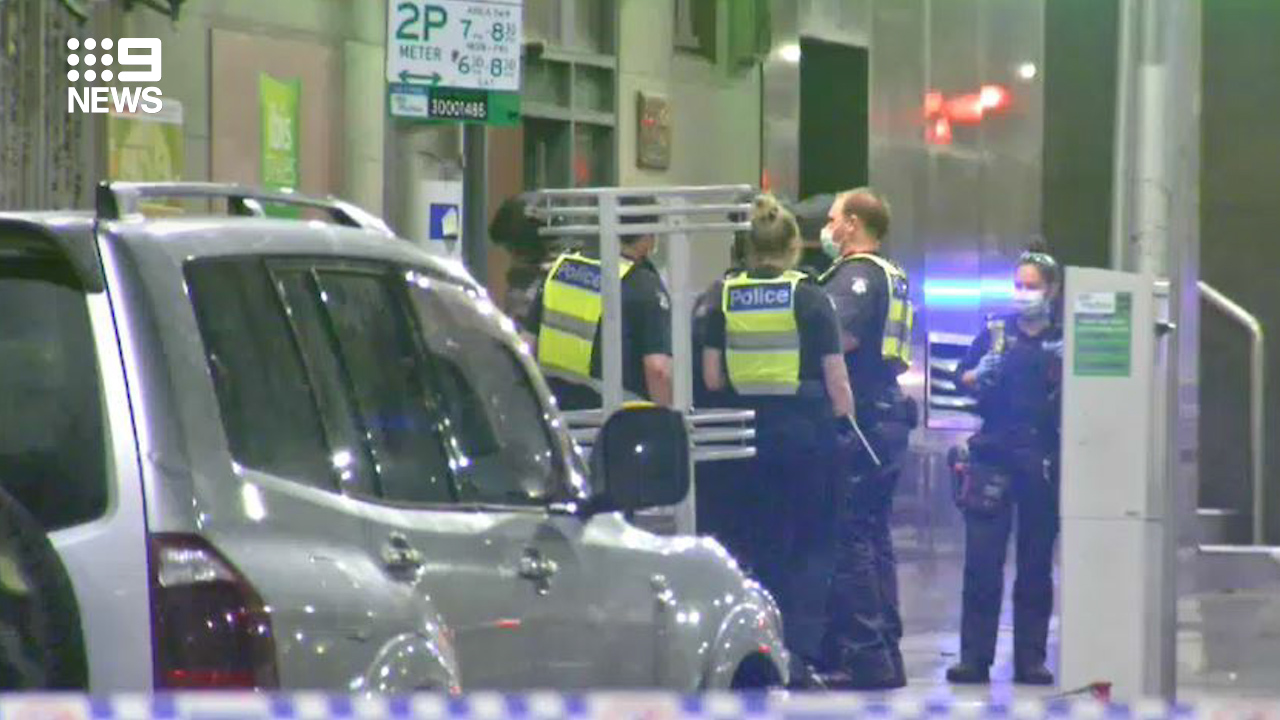 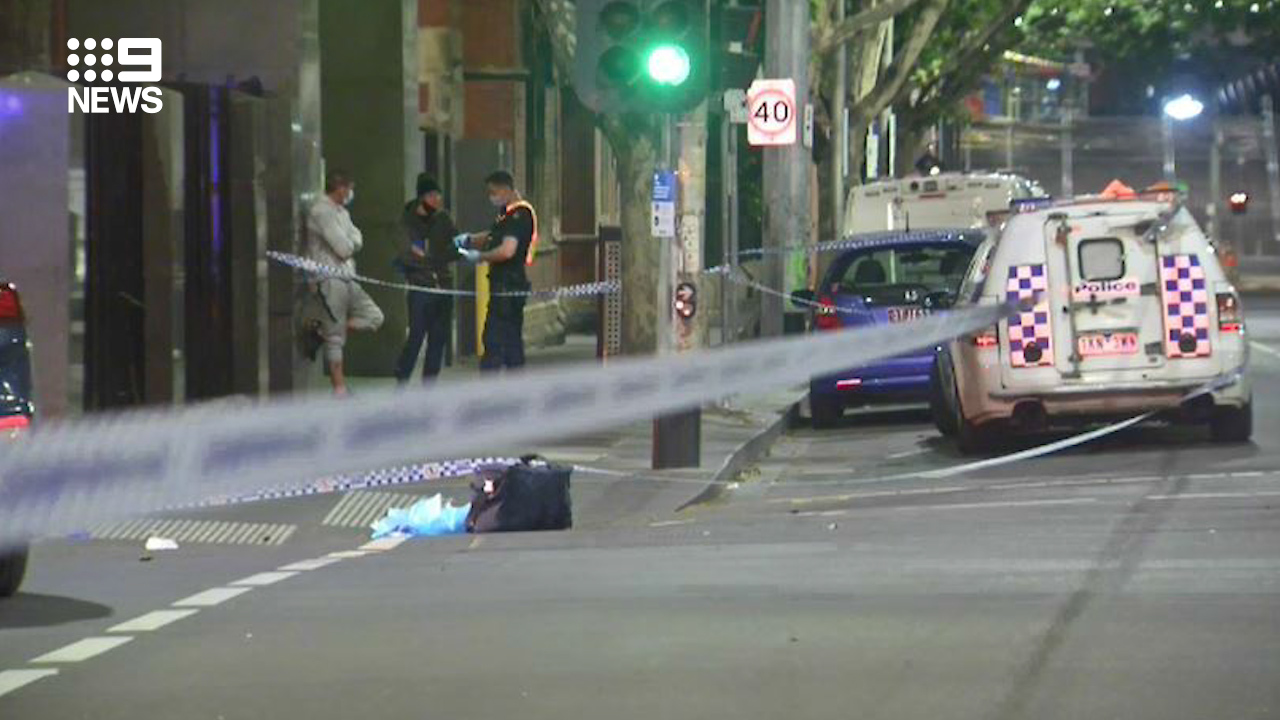 "It is believed all parties are known to one other."

The Melbourne woman has been held to appear at Melbourne Magistrates' Court today.

Police have a number of follow up enquiries to make in relation to another man who is believed to be involved and remains outstanding.

READ:  How the RAAF went from WWI biplanes to high-tech jets
Shares
Share This
Finance Advice 2021