The woman who allegedly set fire to a mattress inside a Point Cook home, sparking a ferocious blaze that killed a young family, was a sex worker and did not know anyone else was in the home, 9News can reveal.

A sex worker allegedly set fire to a mattress inside a Point Cook townhouse, which sparked a ferocious blaze that killed a young family, including their new baby.

The accused's son has since claimed his mother did not know anyone else was in the home at the time.

"She didn't learn until she was arrested ... she had no idea at all," he said. 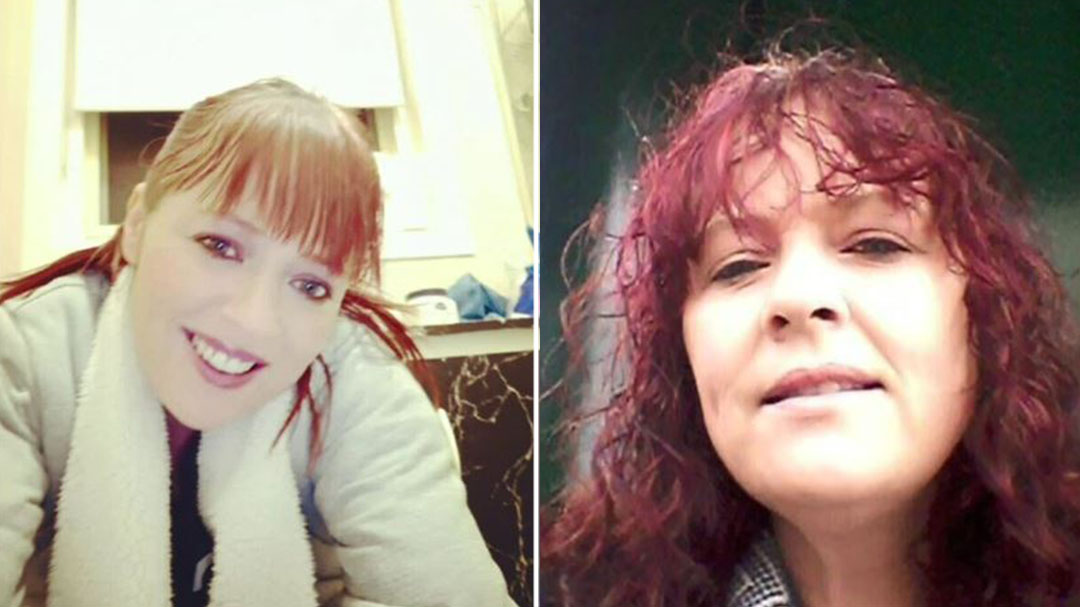 Harley, 19, said his mother contacted him after the alleged incident and said:  "I think I've done something stupid".

He told 9News today he felt "really numb" knowing his mother was allegedly involved in the deadly incident, and described Ms Hayes as a "loving mother" who has always tried to do what is best for him growing up and would never hurt anyone intentionally.

"She's a really loving mother, she's always done everything she can to take care of me," he said.

"She hasn't always made the perfect decisions, but she's always done what she's thought was right and what's always been best for me."

The teenager said his mother was a "complete wreck" following the tragedy. 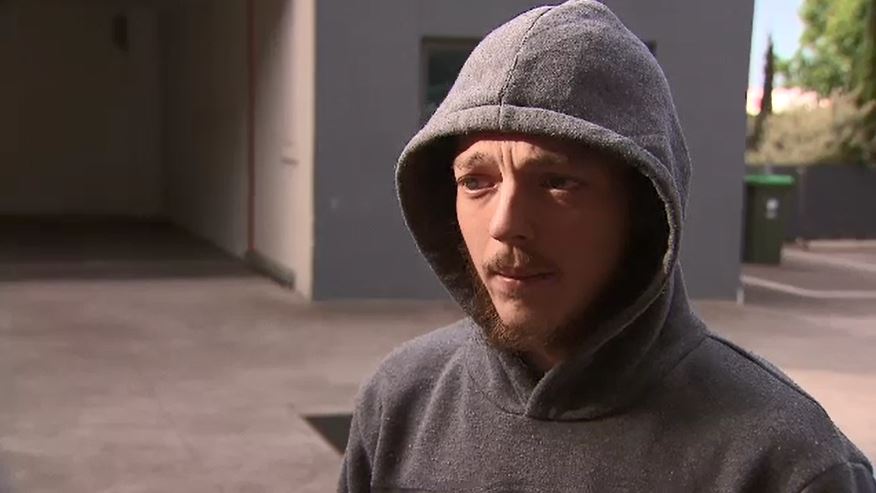 "I never expected it out of nowhere. One minute I was out with my friends - then I got a call saying my mum was in the police station.

"The last I spoke to her, she was a complete wreck."

Abbey Forrest, 19, Inda Sohal, 28, and their three-week-old baby daughter Ivy died inside the home after a fire ripped through the Totem Way property about 3.40am on Wednesday.

9News understands Ms Hayes was visiting a client who was staying at the bottom floor of the townhouse when an argument erupted.

It is understood the man left the property, and that is when the mother-of-four allegedly set fire to a mattress. 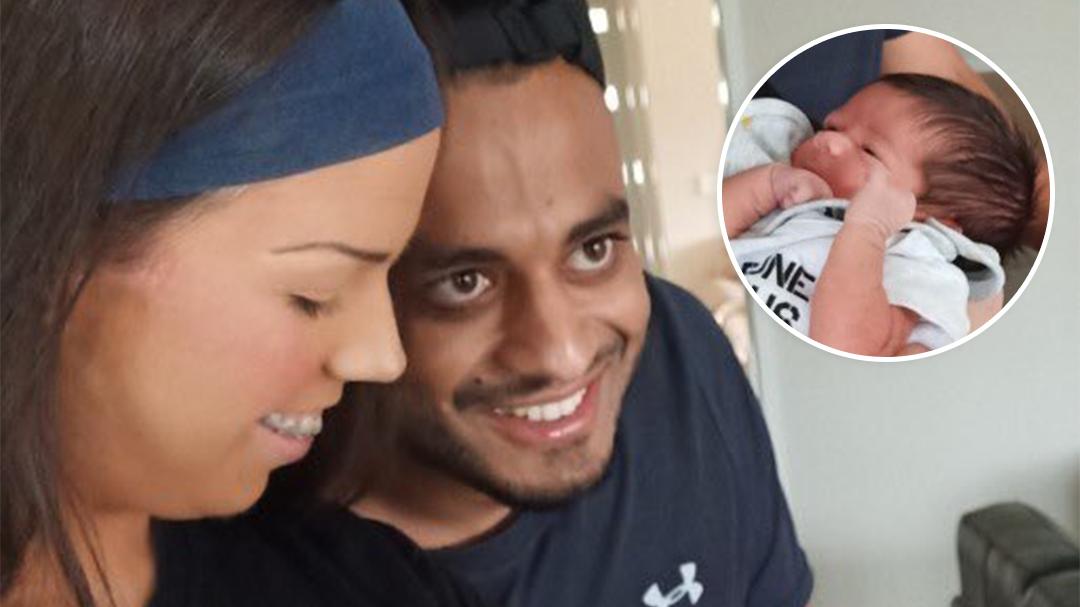 The accused did not appear at the Melbourne Magistrates' Court via video link last night, instead staying at Richmond police station.

She did not apply for bail and is expected back in court in March.

The court heard it was Ms Hayes' first time in custody and she was in a poor state behind bars on pain medication. 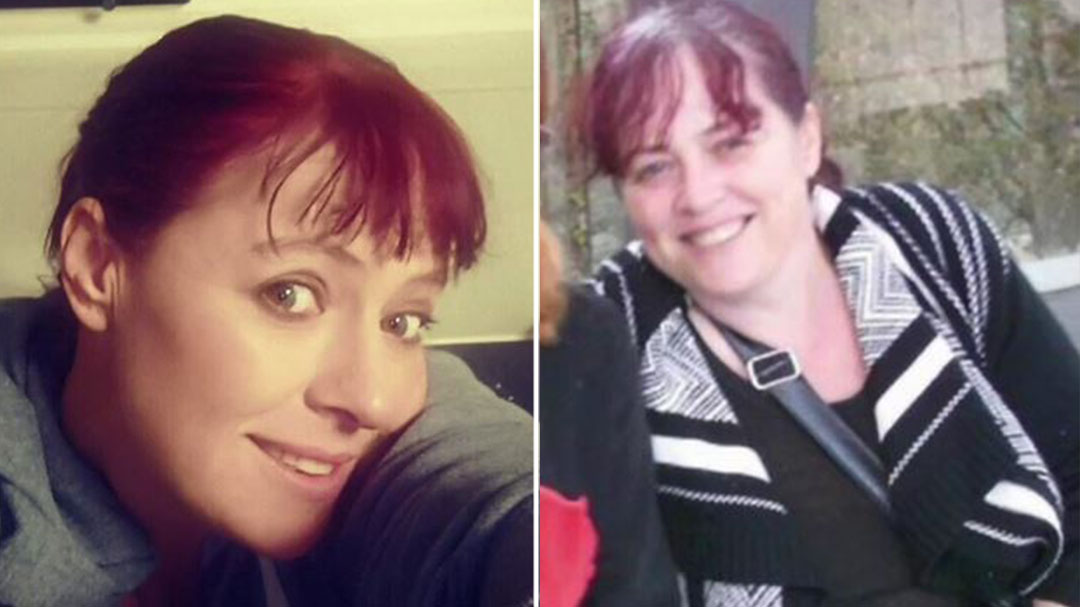 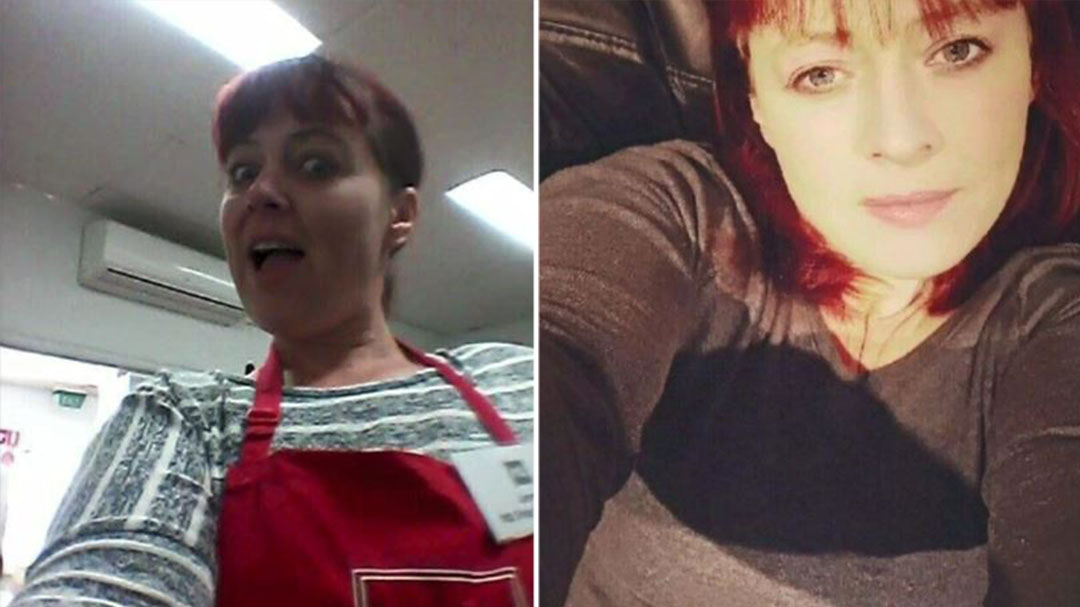 Ms Forrest's sister Emily returned to the scene of the fatal blaze yesterday, telling reporters the couple had only moved into the home a few weeks ago, after the birth of their daughter.

The baby girl would have turned three weeks old today.

"Their lives had pretty much just started and should be like the perfect time of their life and now this awful tragedy has happened." 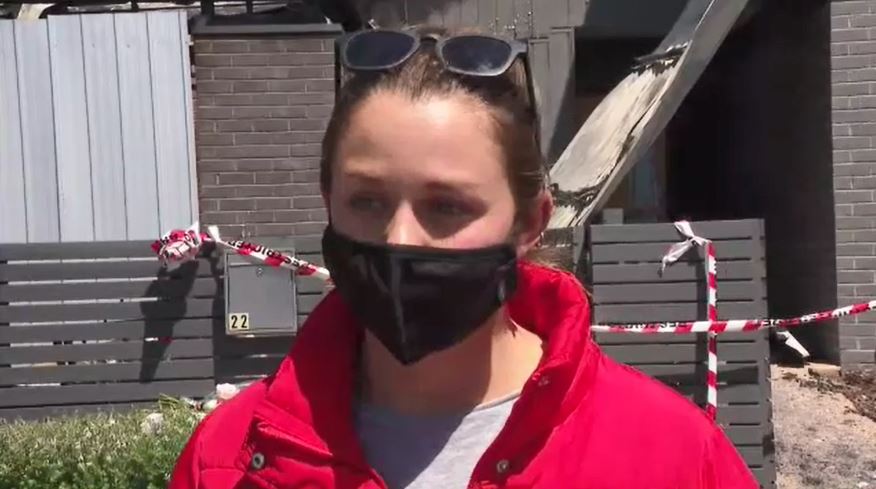 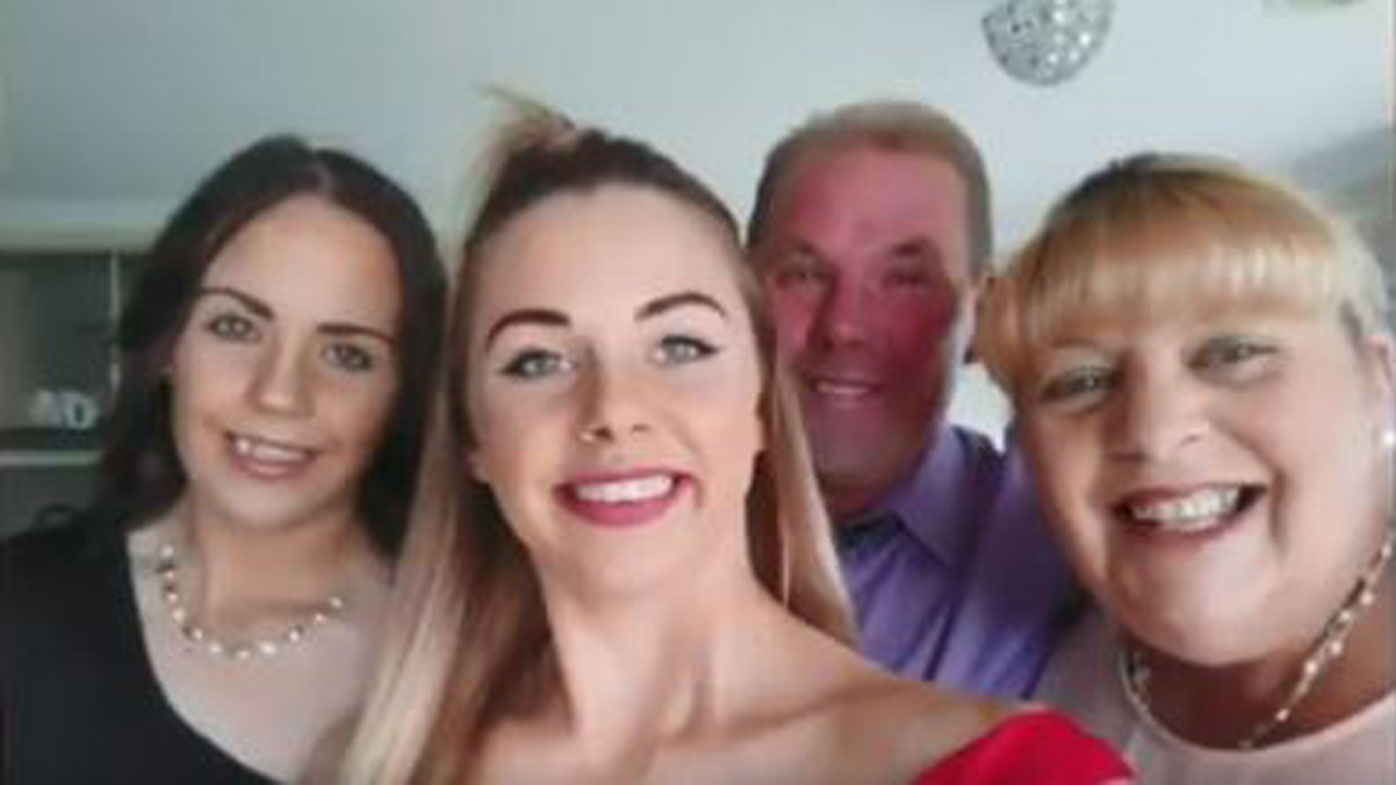 Gurvinder Singh, a close friend of Mr Sohal, was too overcome with grief to speak for long about the tragedy.

"I just don't have any words for… I just can't describe the sadness that I'm having now," he said. 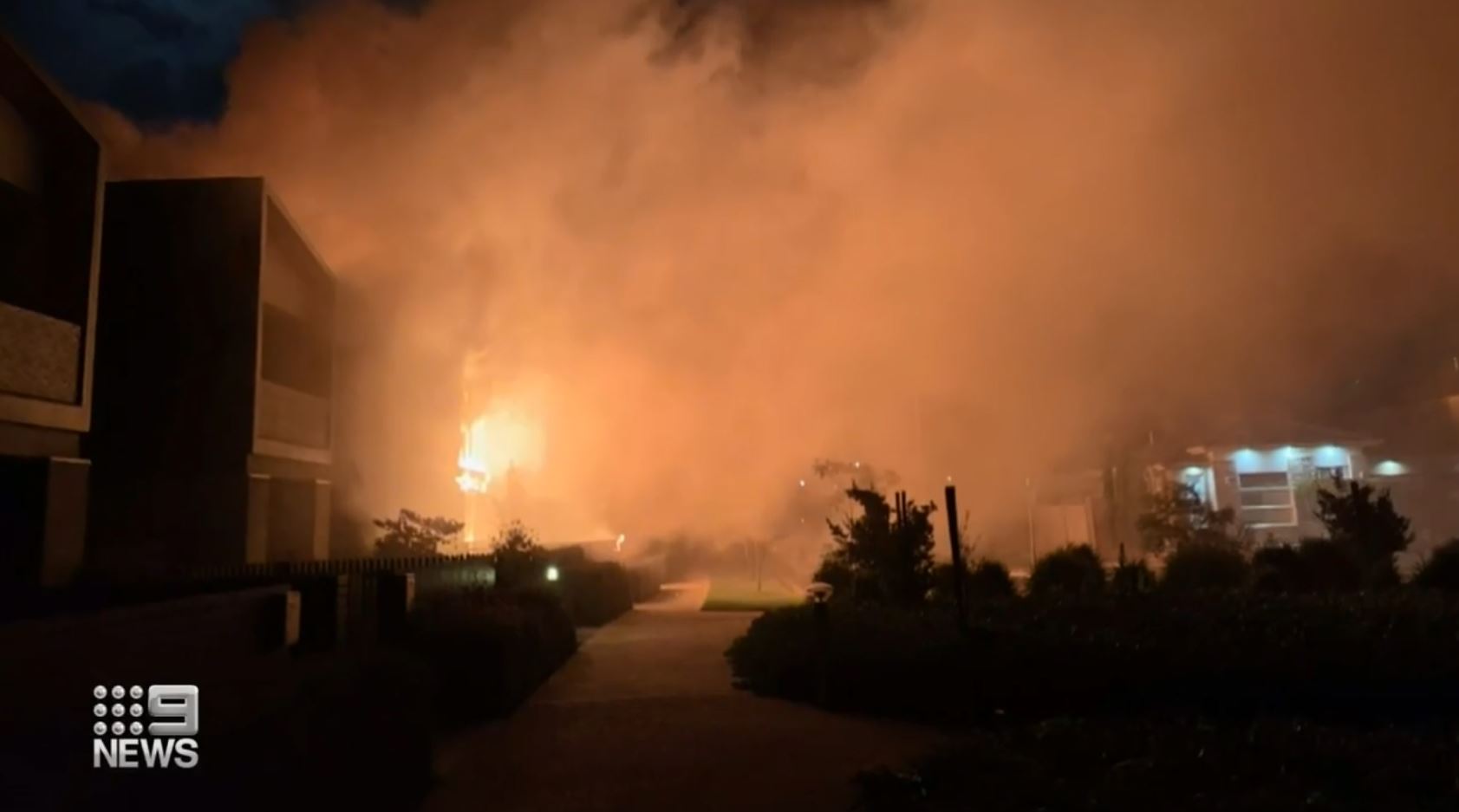 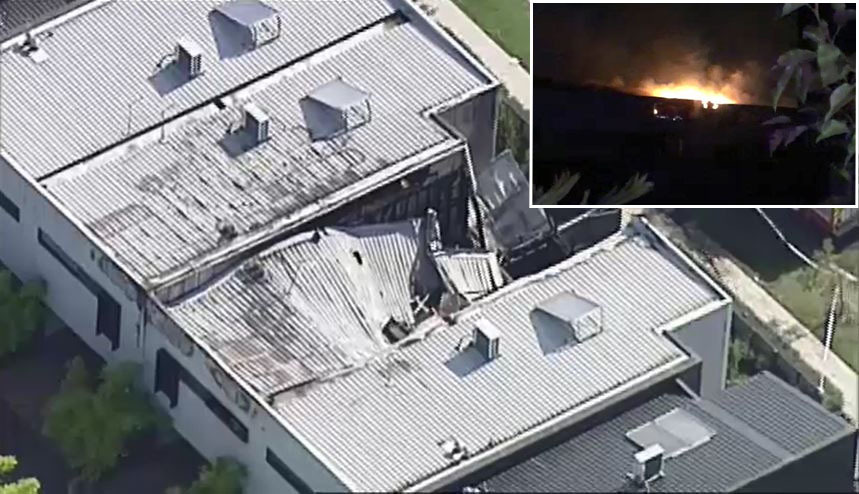 Distressed neighbours woke to the sound of their smoke alarm just before 4am to find the house next door engulfed in flames.

They used an axe in a desperate attempt to free a woman from inside the house but were unable to get to her.

"All I can hear in my head right now is them screaming for help," neighbour Jade Bartolo told 9News.