A woman has been charged with murder following the death of a man bashed at his Coburg home in November.

A woman has been charged following the alleged murder of an elderly man in Melbourne last year.

Kon Kritikos was found bashed in his Coburg home about 11pm on November 11 last year.

Investigators arrested a 45-year-old woman from Kurunjang this morning. 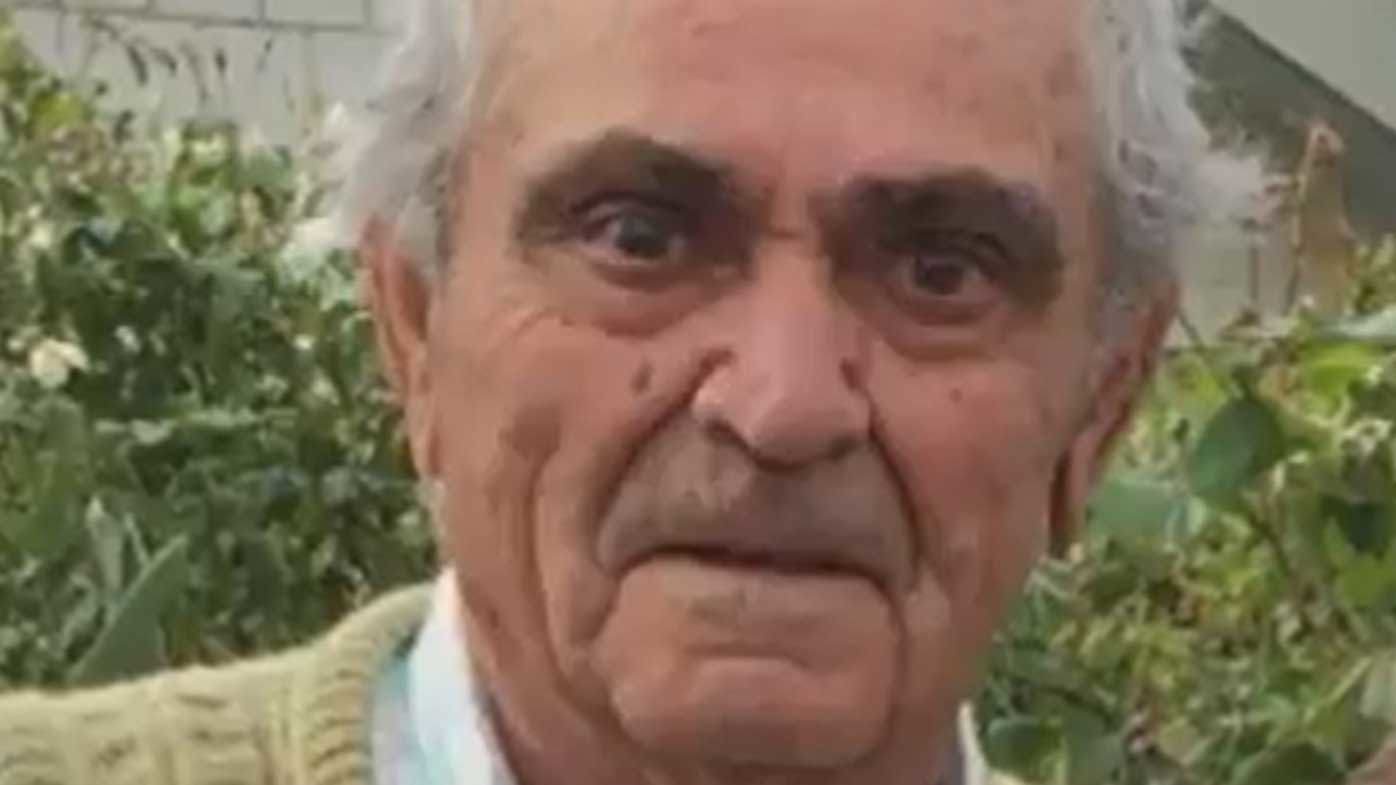 She was interviewed by detectives charged with one count of murder.

The 45-year-old will appear at Melbourne Magistrates' Court this afternoon.

The 87-year-old victim as rushed to hospital after the alleged attack but died two weeks later on November 24.

READ:  Statement from Adam Bandt on the cancellation of Parliament
Shares
Share This
Finance Advice 2021