A New Zealand woman who came within inches of potentially losing an eye after she was hit in the face by a flying disc is calling for changes to the way disc golf is played, saying another such incident could kill someone.

A New Zealand woman who came within inches of potentially losing an eye after she was hit in the face by a flying disc is calling for changes to the way disc golf is played, saying another such incident could kill someone.

Naomi Cooke was walking with a friend and their dogs through her local park in Burnside, Christchurch, on Tuesday when she heard someone yell to watch out.

Cooke turned and barely had time to react before a disc hit her in the face with a "big thud", leaving her right cheek swollen almost to the size of a golf ball. 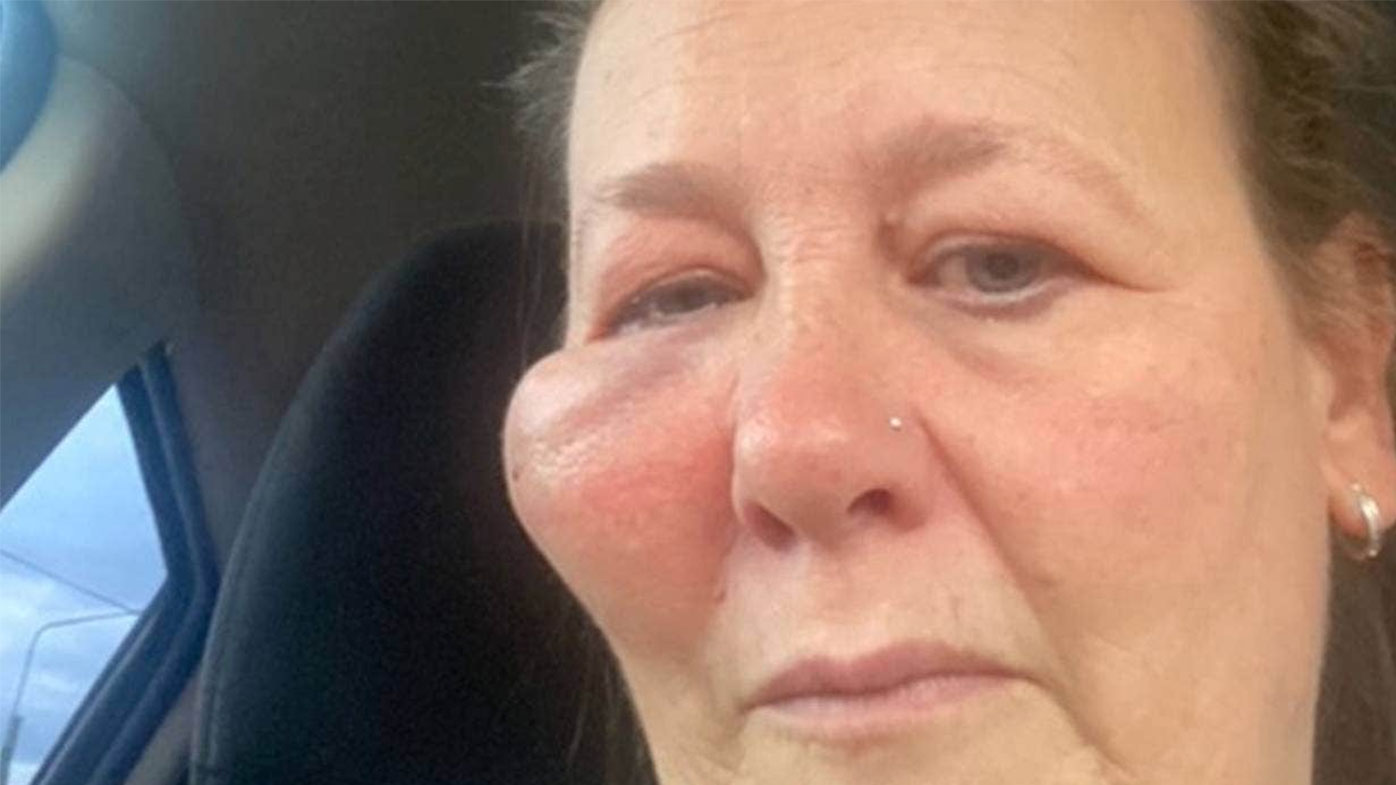 "By the time I saw it, it had already hit me. I couldn't move," Cooke said.

Two men who were playing disc golf at the course in Jellie Park were about 20 metres from the pair when one of them threw the disc, she said, aiming for a nearby goal.

"They weren't far away and they obviously threw it so hard, it was travelling so fast."

After being hit Cooke immediately went to the emergency department, where two CT scans on her face and cheek found she had escaped any fractured bones.

"I'm lucky it didn't hit my eye because I think I would've lost [it]."

Cooke often walks her dog at the park and said it was always busy with people playing disc golf, but it was not until after Tuesday that she became concerned about public safety there.

"It was a bit of a shock. I don't want to get the person [who threw the disc] in trouble, or I'm not trying to have it banned, but I just think something needs to change around the way it's actually happening." 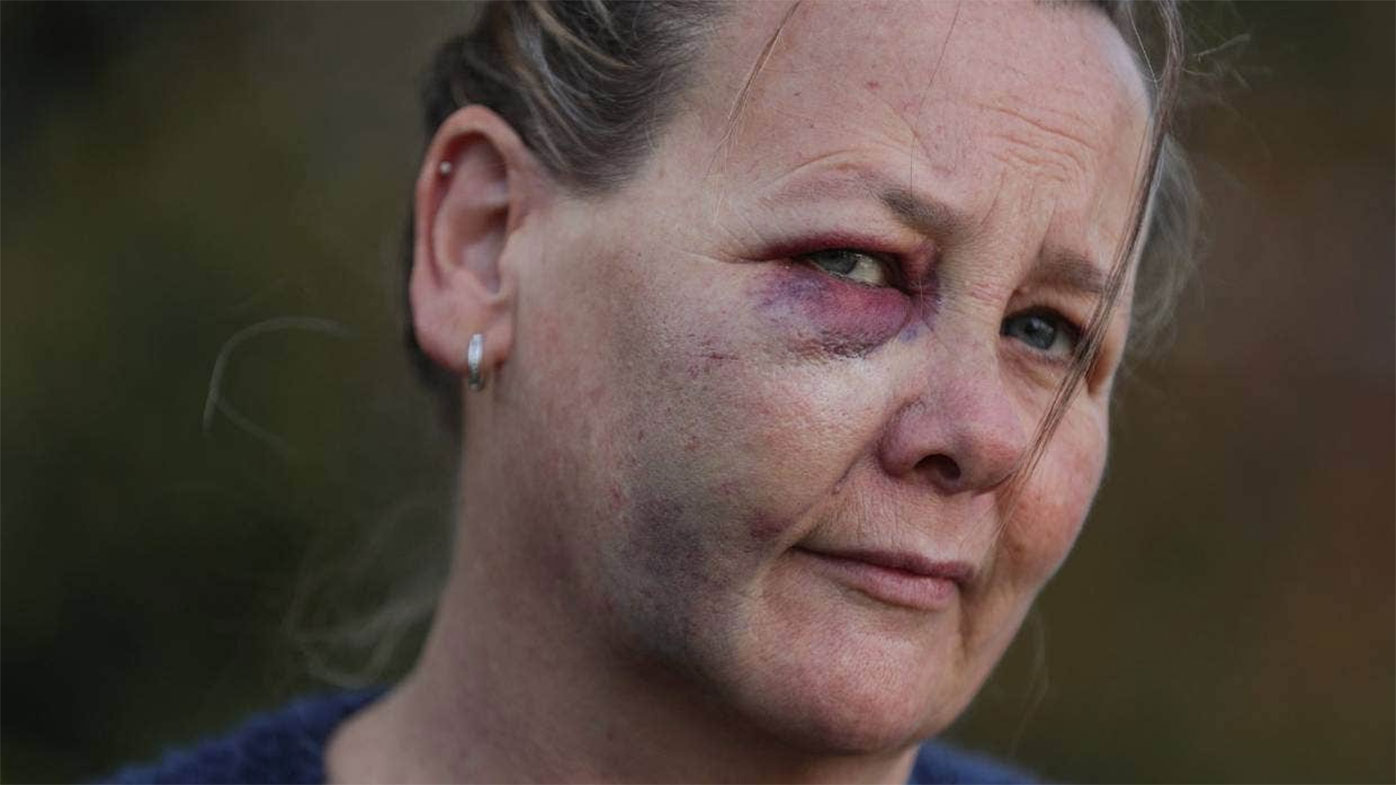 There were no signs about the disc golf course in the park, she said, and the area is shared with children and people walking their dogs.

One of the goals has a bench directly behind it and overlooking a pond, while children ride bikes and scooters through the park on their way home from school.

"If it had hit one of the kids in the head, it could've killed them."

Cooke did not think she was the only person who had been hit before, and said there would be others who share her concerns.

Cooke planned to go to the council, saying it needed to realise how dangerous it was for the space to be shared by everyone and to provide disc golfers with a space they can play safely.

She said the man who threw the disc was apologetic, as was the Disc Golf Association president who apologised to her friend, but said it was irresponsible that the man had thrown the disc from such a close distance.

"There should be protocol about how it's done, making it safe for everyone."