A woman is behind bars for allegedly twice refusing to wear a face mask during Perth and Peel’s snap three-day lockdown.

A woman is behind bars for allegedly twice refusing to wear a face mask during Perth and Peel's coronavirus restrictions.

Police allege the 56-year-old was seen on Barrack Street, in Perth's CBD on Sunday, not wearing a protective mask.

When officers offered the woman a mask to comply with the mandated regulations, she allegedly threw it back at them. 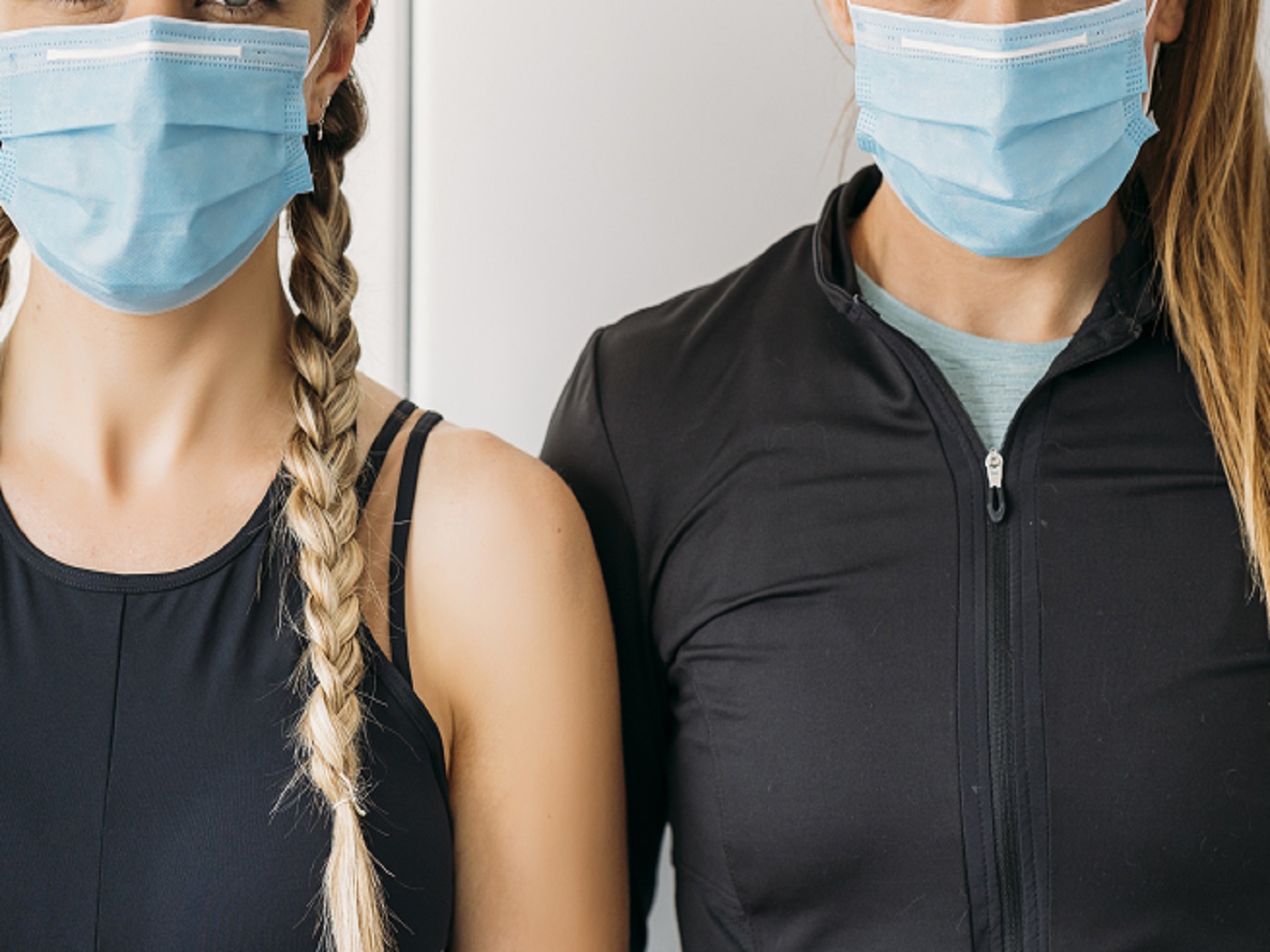 She was then handed a move-on direction which she also allegedly tore up and threw away.

The woman was then arrested and charged with failing to obey an order given by an officer and obstruction.

Police allege the woman was seen in Hay Street Mall on Tuesday again not wearing a protective mask. 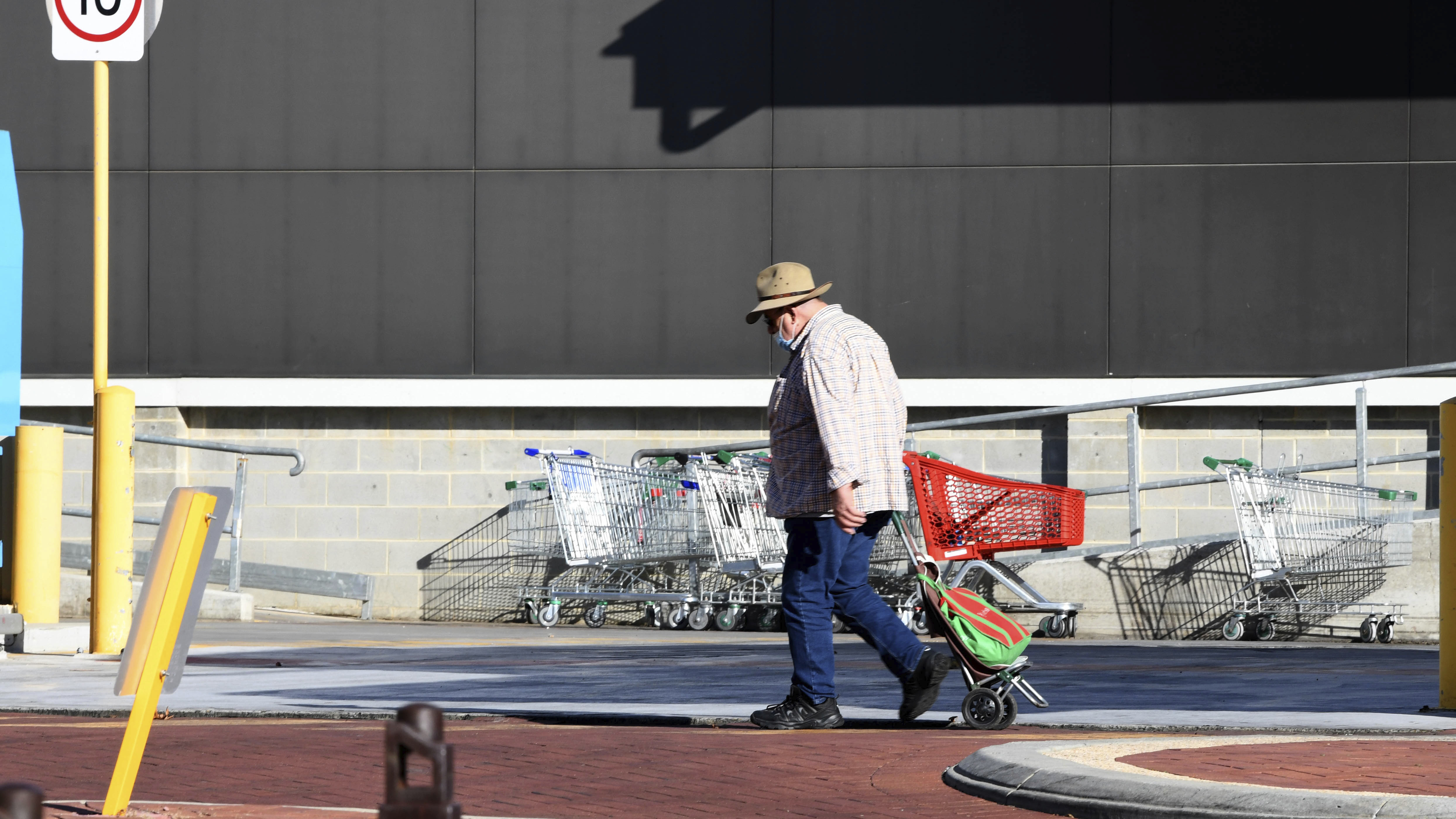 Officers again tried to offer the woman a mask multiple times, but she allegedly threw it back at officers and refused to wear it.

The woman was charged again with failing to comply with a direction and was placed under arrest.

She appeared before a magistrate yesterday and was refused bail with her next court appearance due on June 1.

READ:  Threat of fines and jail stepped up in coronavirus battle
Shares
Share This
Finance Advice 2021