A man has been arrested and charged after allegedly assaulting a woman with a belt in Sydney’s south-west on Thursday evening.

A man has been arrested and charged after allegedly assaulting a woman with a belt in Sydney's south-west on Thursday evening.

As the woman went to cross the road at the intersection of Priam Street and Forshaw Avenue, a man approached her from behind, put a belt around her neck and pulled it towards him. 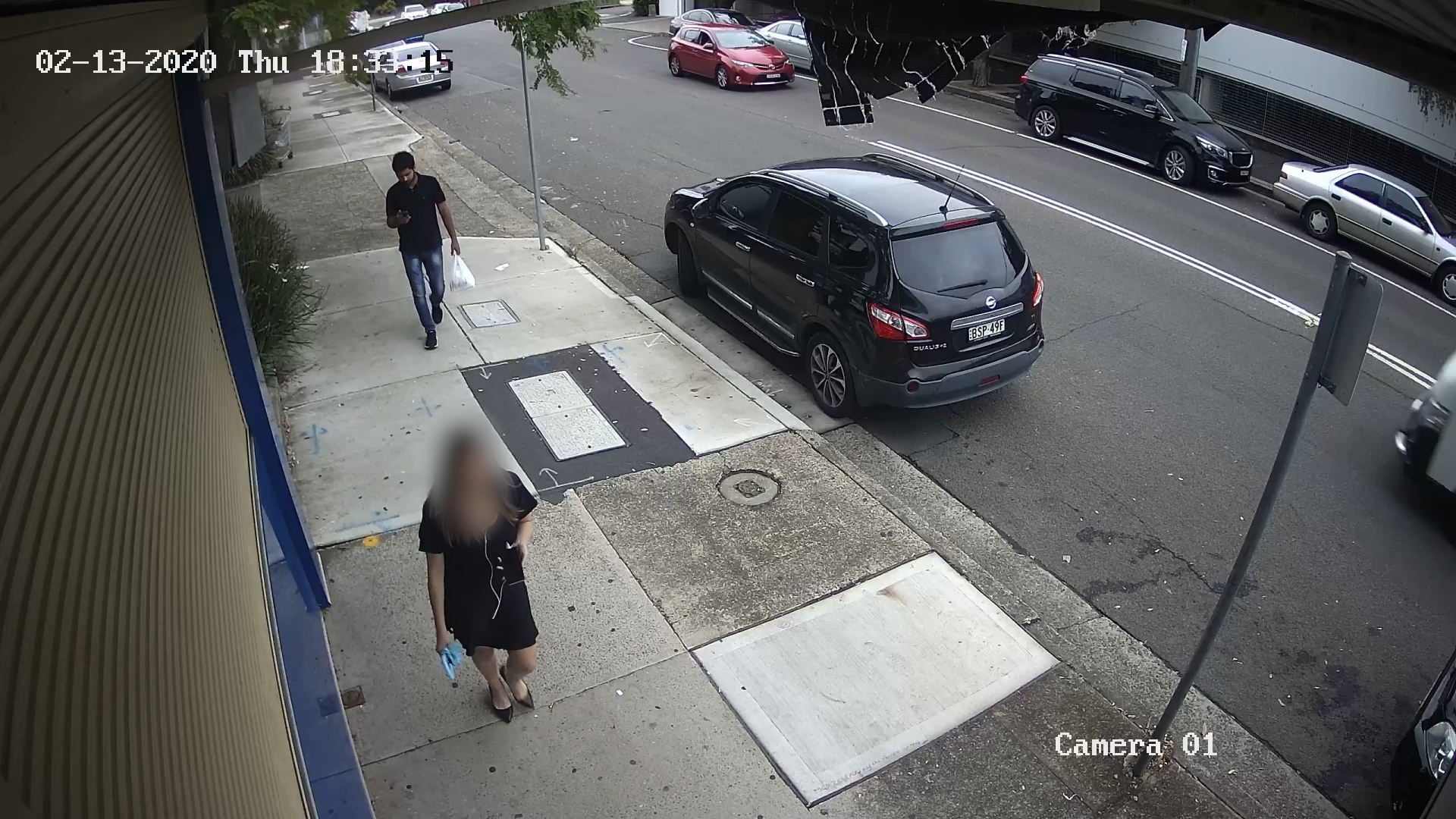 The woman turned around and confronted the man who ran away.

The woman was not physically injured and made her way home where she notified police.

Following extensive inquiries, detectives arrested a 23-year-old man at a home in Chester Hill and took him to Bankstown Police Station.

He was charged with stalking or intimidating, sexually touching another person, common assault and attempting to take a person with intent to commit a serious indictable offence.

The man was refused bail and is due to appear in Parramatta Bail Court today.