A woman has been arrested in relation to the alleged murder of her neighbour, whose body was discovered inside a South Coogee unit in Sydney's east just before Christmas. 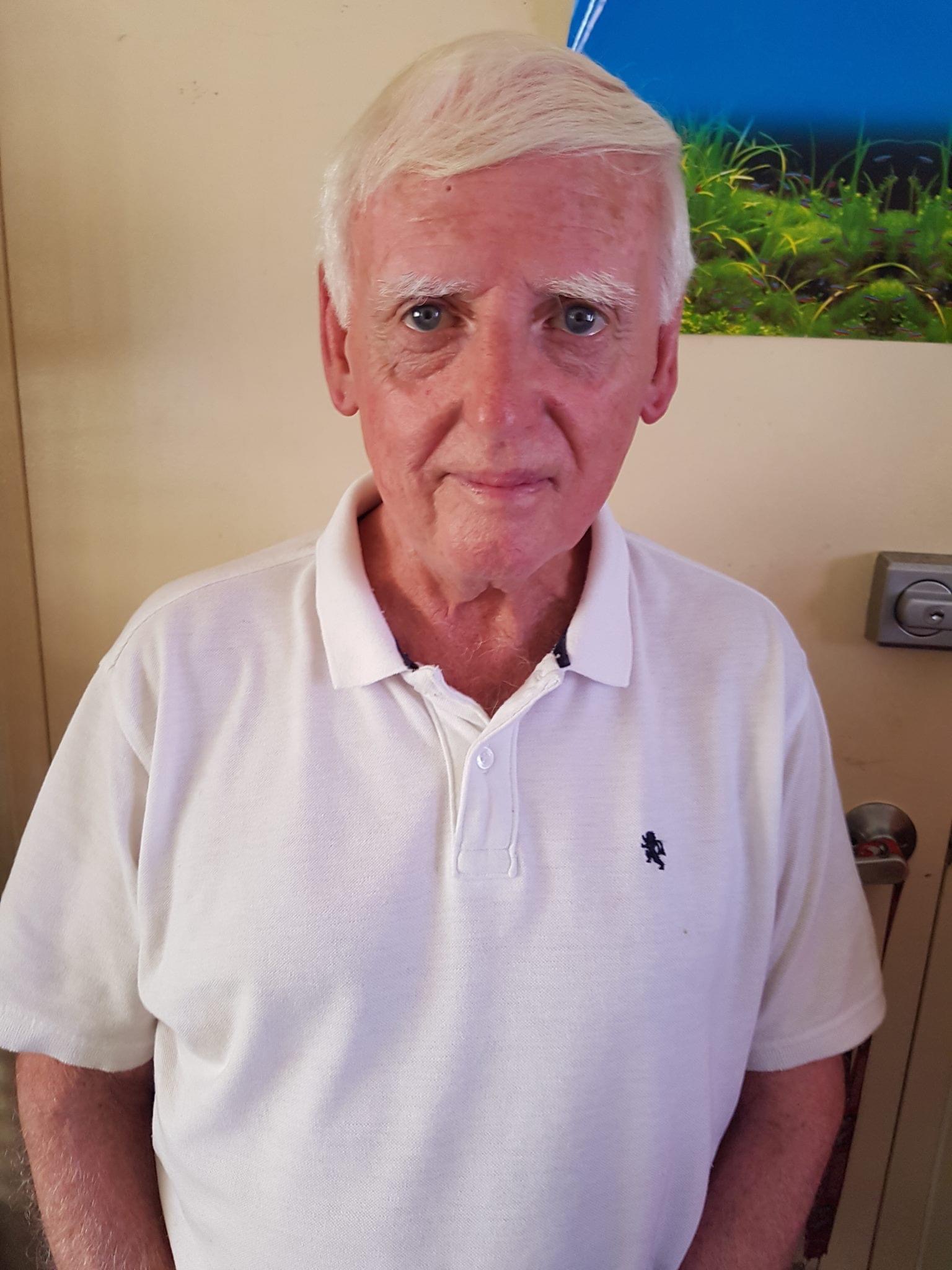 As Ms Smith was led away in handcuffs she told 9News she had nothing to do with his death.

"Peter was my friend, I was there on my birthday," she said.

Ms Smith was taken to Maroubra police station where she is expected to be charged with murder.

Neighbour Michelle Turneley said she was relieved police had made an arrest.

"Peter was a nice old guy, and he was very frail," Ms Turneley said. 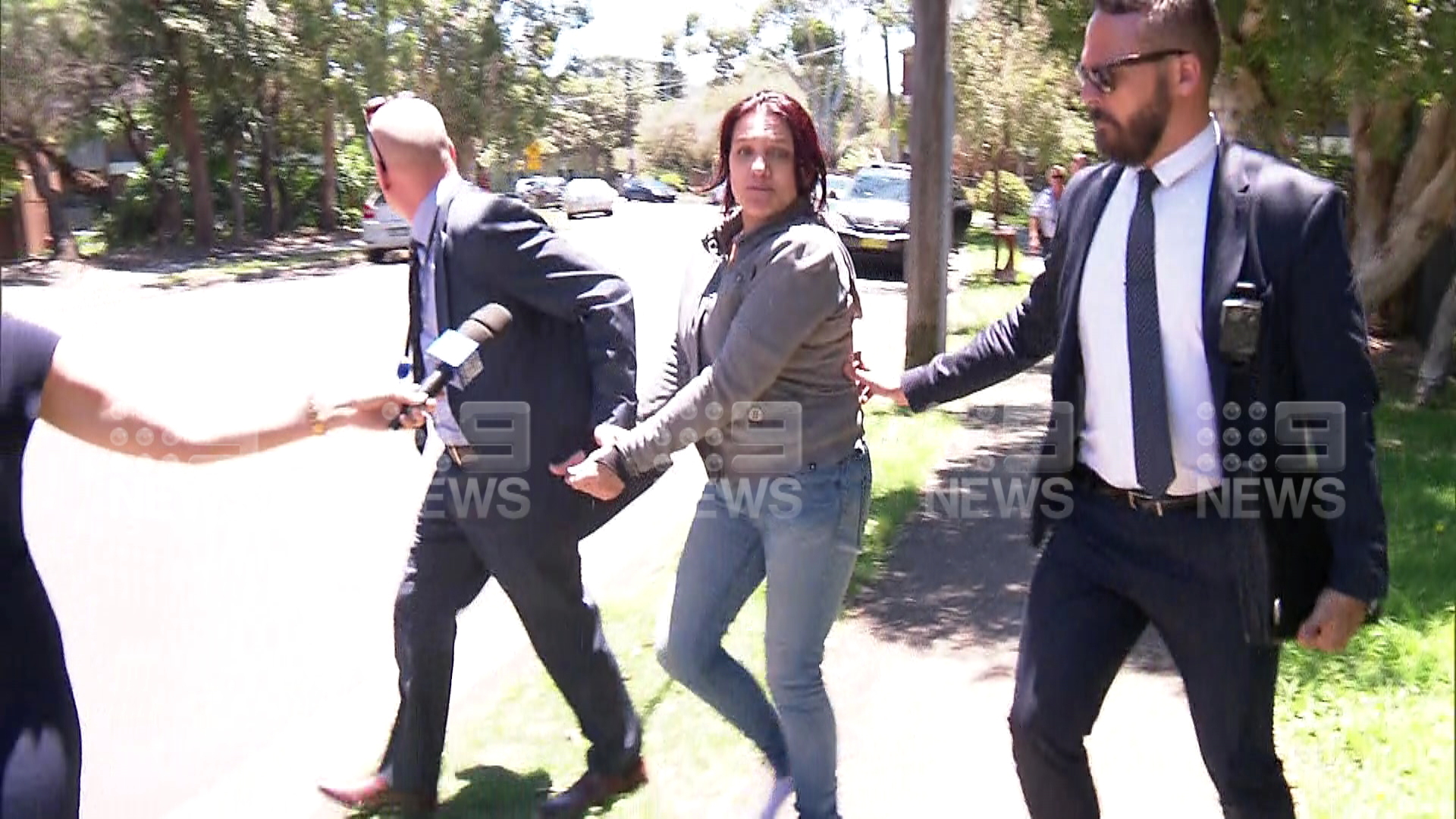 "I'm glad they've got someone because Peter didn't deserve that."

He visited the club every day and after failing to show up for several days, his ex-wife went to his unit to check on him on December 20.

She discovered Mr McCarthy dead, his phone and satchel nowhere to be seen.

"There's very significant forensic and physical evidence to make this a strong and compelling case," he said.

Police informed Mr McCarthy's family of the arrest as Ms Smith was held in custody at Maroubra police station.

"It's mixed emotions for them, they've just gone through Christmas without a father and a grandfather," Superintendent Doherty said.