A woman has been charged after she allegedly spat in the face of her treating doctor at Sydney’s north west earlier this week.

A woman has been charged after she allegedly spat in the face of her treating doctor at Sydney's north west earlier this week.

On April 13 the 35-year-old was admitted to a hospital in Hornsby where she was seeking treatment for a large laceration to her arm. 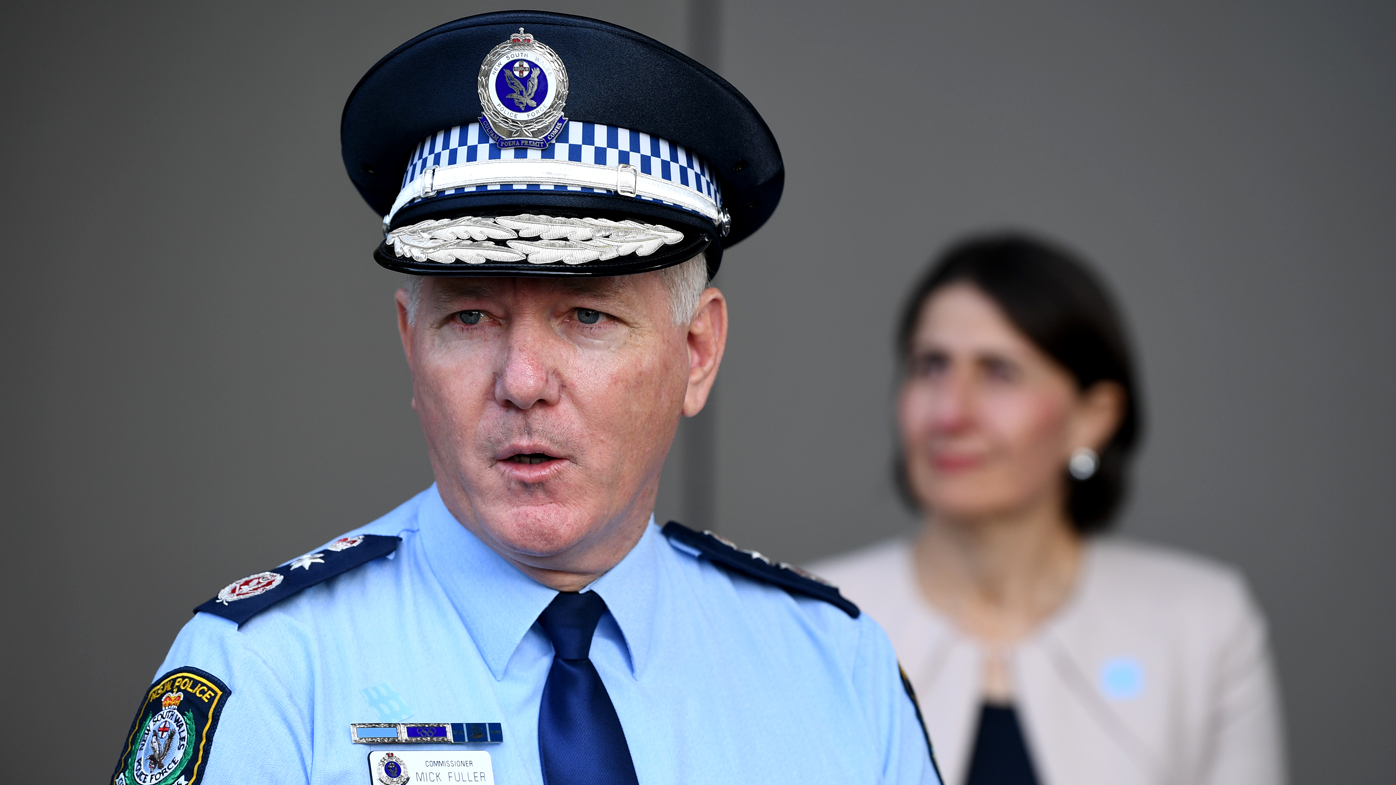 The treating emergency physician attempted to begin  treatment to her wound when she allegedly spat in his face and became aggressive.

The incident was reported to officers at Kuring Gai Police Area Command and inquiries commenced.

About 7pm yesterday, officers attended a home in Hornsby where they arrested the woman.

Due to a rise in coughing and spitting attacks on doctors, police and members of the public, perpetrators can be issued a fine of up to $5000.

The woman was taken to Hornsby Police Station where she was charged with common assault and given strict conditional bail and will appear in Hornsby Local Court on Wednesday 1 July 2020.