Police are hoping to identify a man after a woman was allegedly sexually assaulted in the middle of the night on the side of a Melbourne CBD road.

Police are hoping to identify a man after a woman was allegedly sexually assaulted in the middle of the night on a Melbourne CBD street.

Investigators were told the victim was standing on the side of the road on Elizabeth Street about 11.30pm on June 30, when a man walked past her and allegedly sexually assaulted her.

CCTV footage has been released of a man who is approximately 60 years old as police continue to investigate the incident. 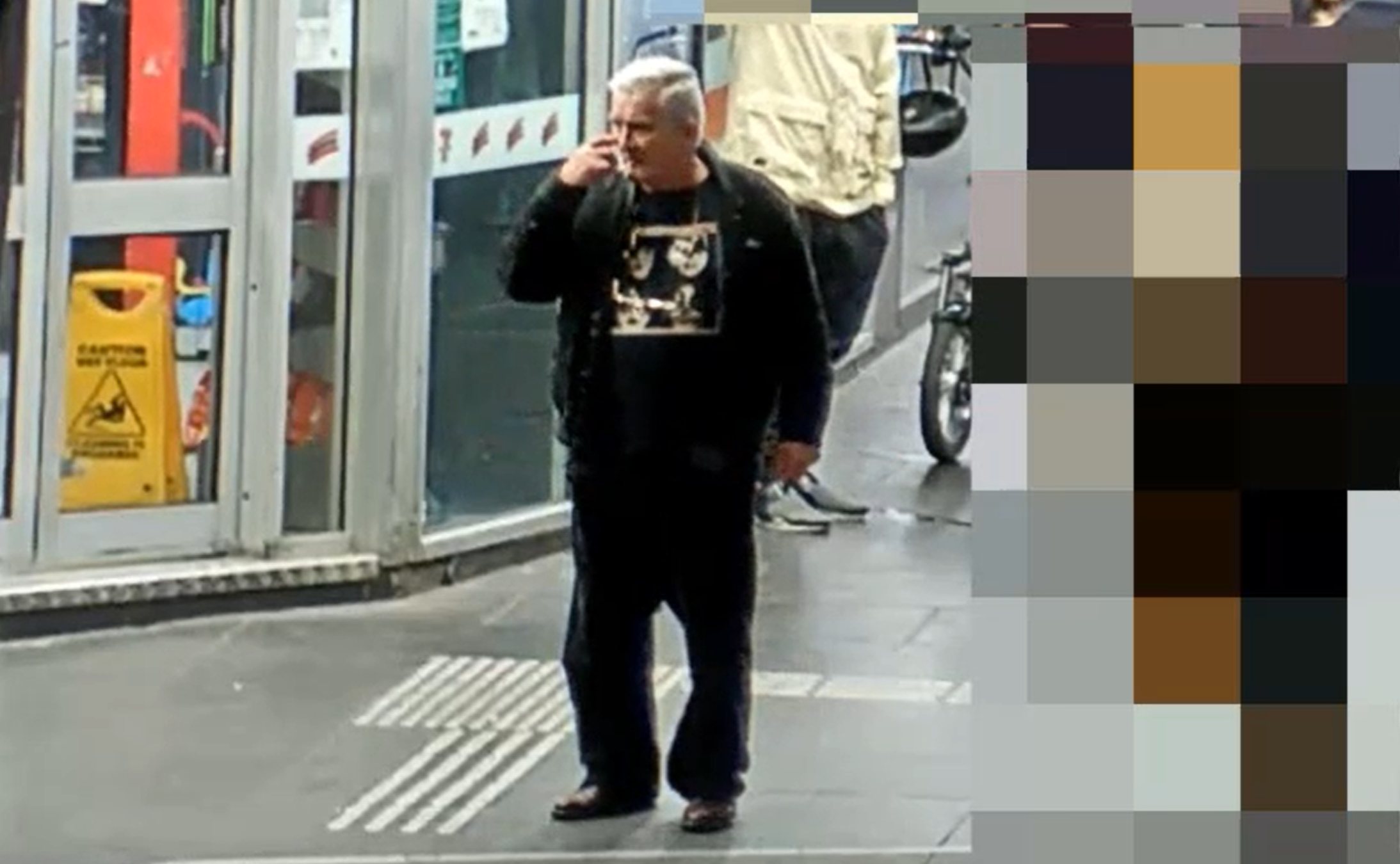 "Following a thorough investigation, detectives have today released CCTV and images of a man who they believe can assist with their investigation," a Victoria Police statement said.

The man is perceived to be southern European in appearance, with a medium build and grey hair.

He was wearing a black jacket with the Beauty and the Beast logo, a black KISS t-shirt, black pants and brown shoes.

Anyone who recognises the man or anyone with information is urged to contact Crime Stoppers on 1800 333 000.