An Indian woman has died after she was allegedly set alight by a man who had spent months stalking her.

An Indian woman has died after she was allegedly set alight by a man who had spent months stalking her.

Ankita Pisudde, a college lecturer, was walking to work in Maharashtra's Wardha district when she was set upon on February 3. 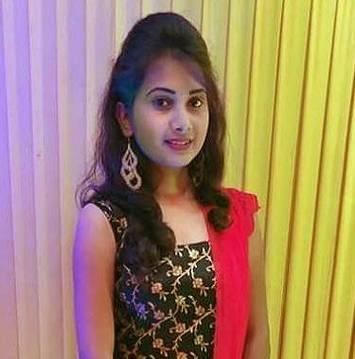 She suffered burns to 40 per cent of her body, including injuries to her scalp, face, back and limbs.

Witnesses said they heard screaming and saw the flames from some distance away.

"I turned my bike around to see what had happened. I saw a woman burning in the street," witness Vijay Kukade told BBC Marathi.

Ms Pisudde was rushed to Orange City Hospital and Research Centre in Nagpur, in a critical condition.

She was placed on a ventilator, but doctors were forced to perform a tracheotomy to allow oxygen into her damaged airways.

Her condition began to rapidly deteriorate early yesterday morning and despite efforts to resuscitate her, Ms Pisudde suffered septicemic shock according to a statement from the hospital.

"Around 6.30am, she had bradycardia and despite prolonged cardiopulmonary resuscitation, the patient could not be revived and was declared dead at 6.55am," it read.

Police arrested Vikesh Nagrale, who the victim's family say had been stalking her for months before the alleged attack.

They said the 27-year-old was in a relationship with the victim up until two years ago when his behaviour became "irrational" and she cut ties with him.

"The accused should also go through the pain that my daughter went through in these seven days. We want justice as soon as possible and it should not be delayed," Ms Pisudde's father told local media.

A march was held last Thursday, with locals demanding the 27-year-old receive the death penalty.

Ms Pisudde's body has been handed over to investigators and an autopsy will be conducted.

Nagrale's charges are expected to be upgraded to murder and Maharashtra Home Minister Anil Deshmukh has announced his trial will be fast tracked.

"This is an incredibly tragic incident and we are all very sad. We did everything we could to save her and I want the family to know that the state government is behind them," Mr Deshmukh told media.

According to a 2018 poll by the Thompson Reuters Foundation, India was ranked the most dangerous country for women in the world, with fire and acid attacks common and hundreds of thousands of rapes reported to police.