A woman is accused of conducting hundreds of internet searches about “how to commit murder” before her farmer boyfriend was allegedly poisoned.

A woman is accused of conducting hundreds of internet searches about "how to commit murder" before her farmer boyfriend was allegedly poisoned.

Natasha Beth Darcy has pleaded not guilty to the murder of her then-partner Mathew John Dunbar in August 2017.

The Supreme Court jury were told today they would be presented evidence that the 46-year-old carried out online searches ranging from poisonous mushrooms to lethal injections before he was found dead in his Tamworth home. 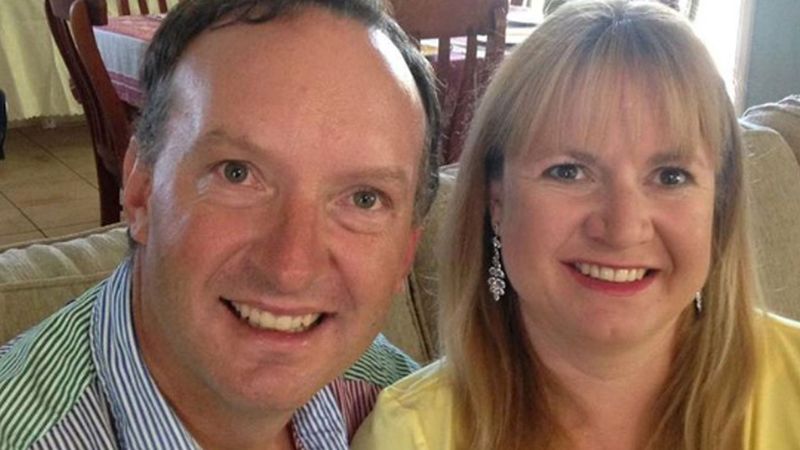 - "How to commit murder"

- "how long after suicide is there a crime scene?"

- "will helium show up in an autopsy"

- "How would helium get tested by a coroner?"

In his opening address to the jury, Crown prosecutor Brett Hatfield said he would present evidence Ms Darcy stood to inherit Mr Dunbar's multi-million dollar Merino property "Pandora" and argued this was her motive to kill him. 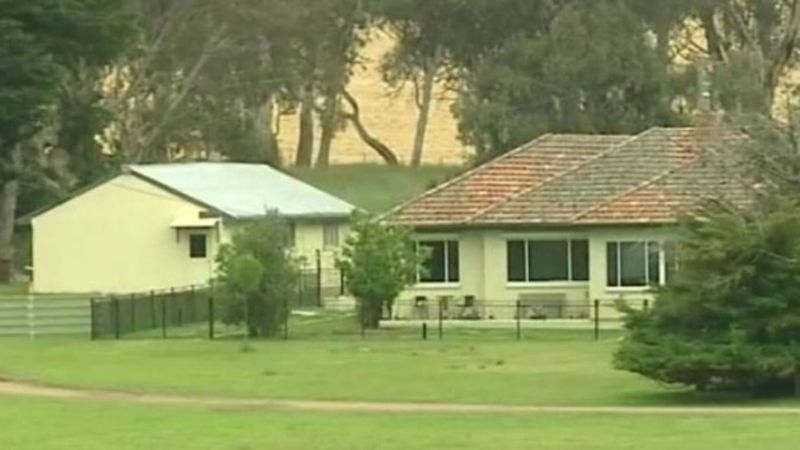 He said Ms Darcy told a Triple-Zero operator she found Mathew dead, with a plastic bag over his head and a tube secured underneath which was hooked up to a tank of helium.

Coincidentally, the jury were told, Ms Darcy's estranged husband - Colin Crossman - was the first paramedic on the scene after Mr Dunbar was reported dead.

READ MORE: Hawkesbury River residents given all clear to return home after floods

According to the prosecution, the message "tell police to come to the house, I don't want Tash or the kids to find me" was sent at 1.14am on August 2, 2017.

At 2am, Ms Darcy used the same phone to call for help to the Thunderbolts Bay. 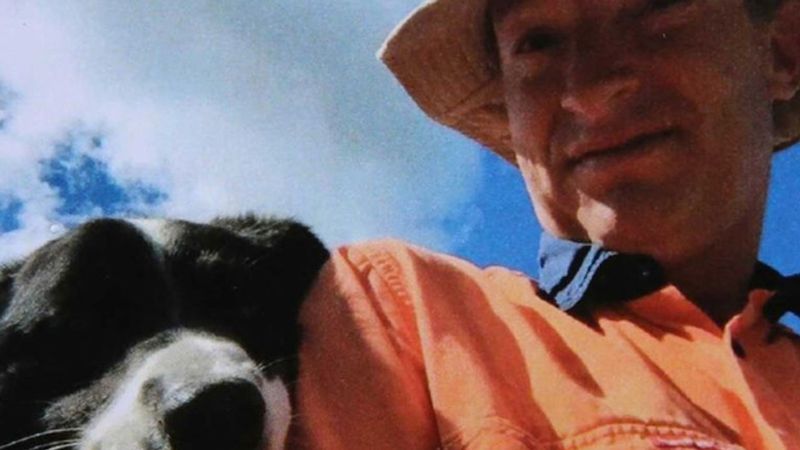 Ms Darcy allegedly told police she was shocked to find Mr Dunbar dead in his bedroom and had tried to resuscitate him.

"Rather than finding the deceased in those circumstances, he was in that condition because of the plan implemented by her to sedate him and kill him; this was not a suicide," Mr Hatfield said.

Mr Hatfield alleged Mr Dunbar had suffered depression and threatened to take his own life on a previous occasion.

"This was known to the accused and she exploited this and killed him in the manner she did to make it look like a suicide," Mr Hatfield said.

Ms Darcy's defence barrister Janet Manuell SC told the jury her client had aided and abetted his suicide at his request following a history of depression and after a close friend and neighbour had taken his own life a few months earlier.

"Ms Darcy is innocent...you have not heard all the evidence yet," Ms Manuell said. 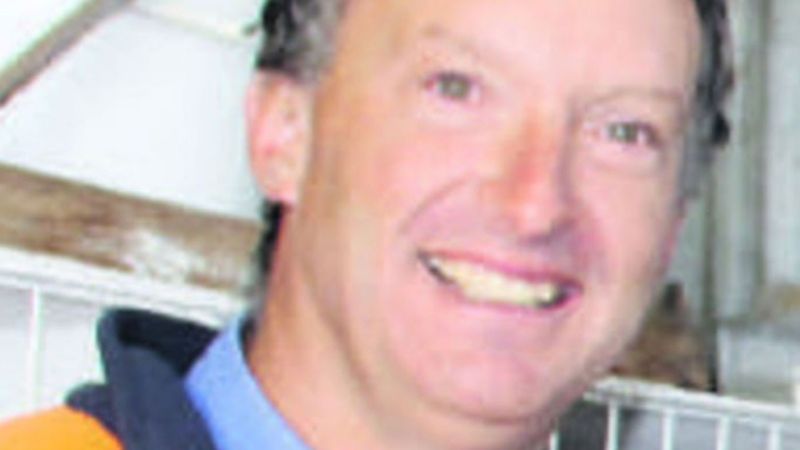 It is the Crown case Ms Darcy had a tendency to sedate her partners with the intent of causing harm for her own financial gain.

The jury heard that she is still legally married to Mr Crossman but the pair are separated.

The court also heard Mr Crossman was once smashed over the head in bed with a hammer.

READ:  A Look At The House Kamala Harris Will Live In While Vice President

Ms Darcy has admitted to this and also burning down the family home at Walcha in 2009.

It was alleged that Mr Crossman was asleep with a cocktail of drugs in his system after Ms Darcy had served him tacos for dinner.

The trial continues before Justice Julia Lonergan and is expected to run for up to eight weeks.