Jack De Belin and Callan Sinclair have pleaded not guilty to aggravated sexual assault because they insist the encounter with the then 19-year-old was consensual.

The woman allegedly raped by NRL player Jack de Belin has denied she expressed a sexual interest in the athlete beforehand.

De Belin and Callan Sinclair have pleaded not guilty to aggravated sexual assault because they insist the encounter with the then 19-year-old was consensual.

The jury has spent the last three days watching a video of the evidence she gave at the first trial last year. 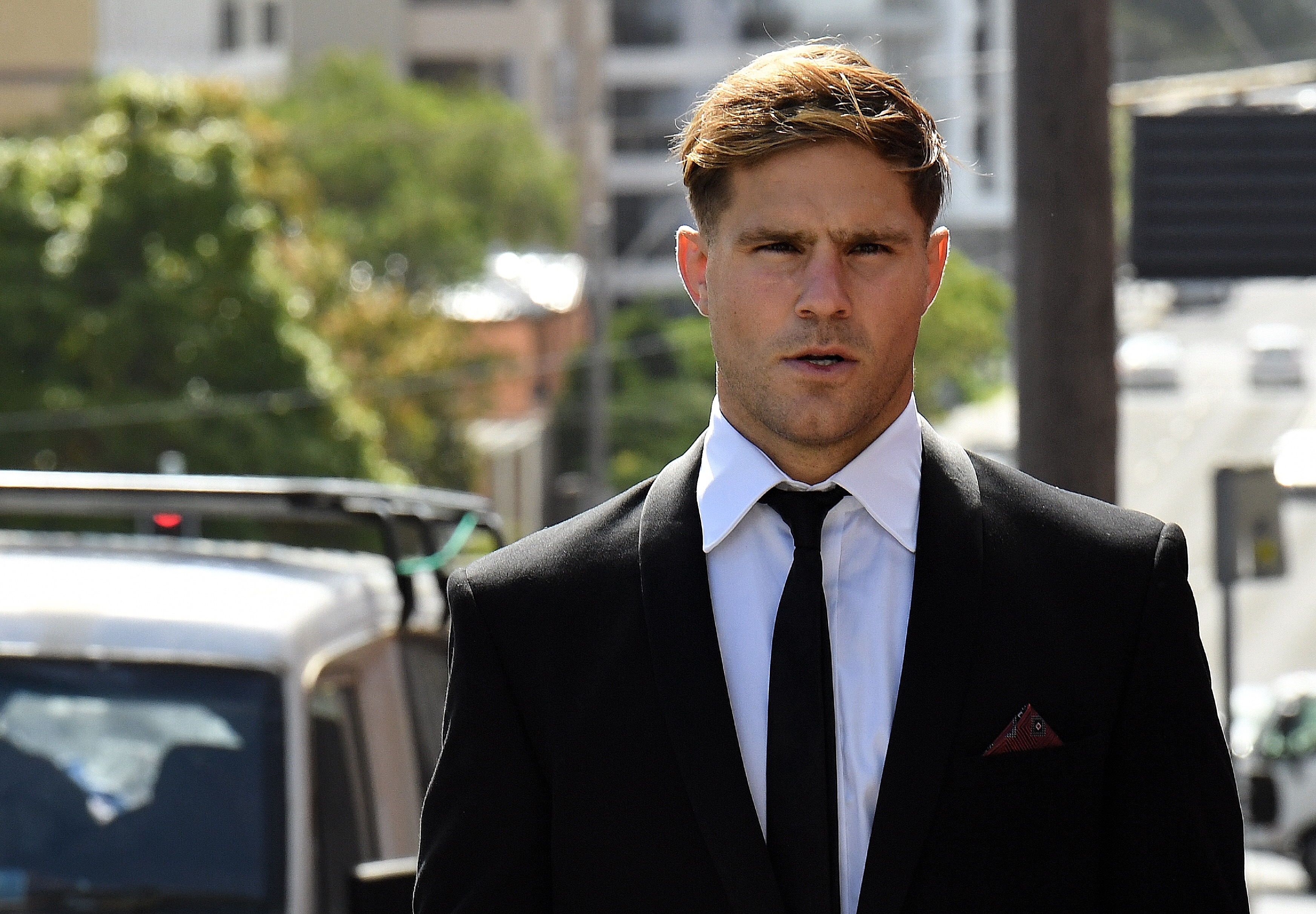 But today the woman was called back to answer questions which had arisen since.

It was put to her by Sinclair's barrister Sharyn Hall that she had asked a school friend at the bar: "have you guys seen that Jack de Belin is here?"

Ms Hall also suggested the woman said: "he's so hot" and: "I want to get with him".

She denied that's how she felt and that she had a "sexual interest" in him.

"I was a 19-year-old girl just wanting to have a good night out, dance around," she told the court in a heated exchange.

"I was allowed to do that. I didn't ask for anything to happen that night.

"I never met Jack De Belin until that night, so I highly doubt I said those things."

"Is it the case it didn't happen, or you don't remember?" she was asked.

"I don't remember," she answered. 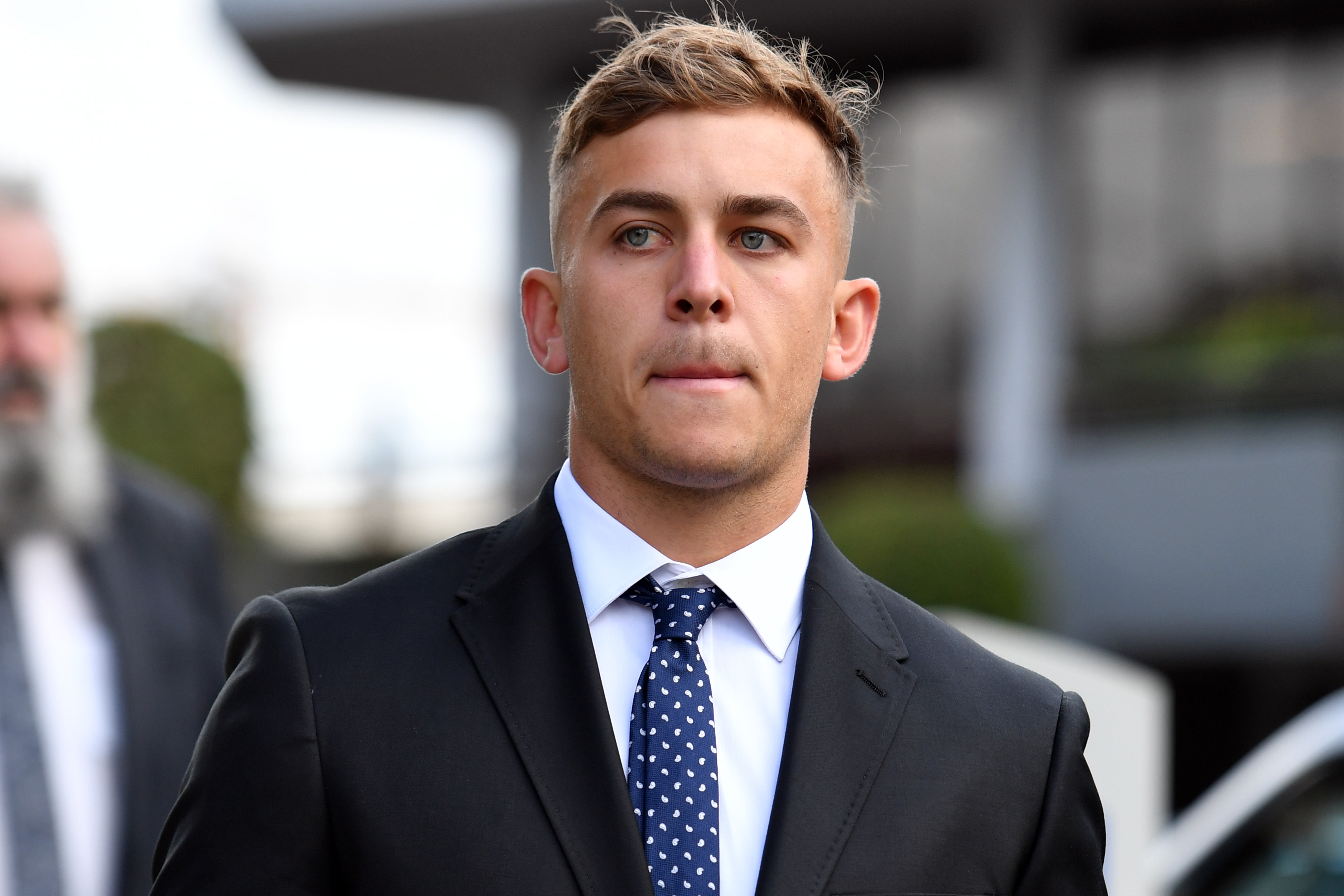 But under questioning from the Crown, she insisted she didn't say it.

The woman was also asked if she had lashed out with her arms during the alleged assault early the following morning.

But she said she didn't lash out with her legs.

"No, I did not, I lay there dead because I was so numb inside."