A woman has been charged after she was allegedly caught high-range drink driving – with a child in the car – following a crash in the northern New South Wales.

The woman was allegedly more than six times the legal limit when she crashed her Mazda 2 sedan into a parked car at Kingscliff Street, Kingscliff, about 8:40pm last night.

The driver, a 41-year-old woman, was subjected to a roadside breath test when police arrived on scene and returned a positive result. 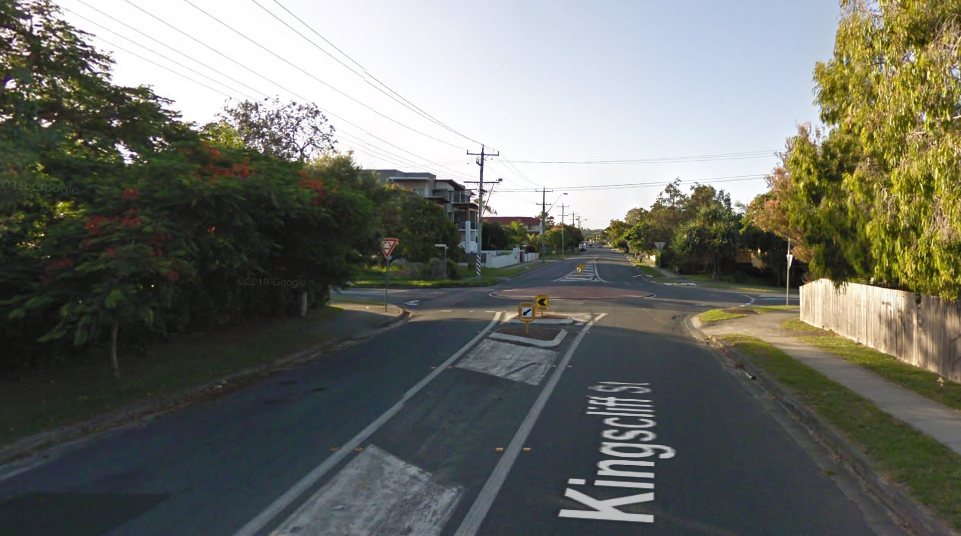 She suffered minor cuts, while the three-year-old girl in the back seat was uninjured.

The woman was arrested and taken to Tweed Heads Police Station, where she returned an alleged breath analysis reading of 0.324.

Blood alcohol levels over 0.3 can result in coma or death.

The woman was issued a Court Attendance Notice for high-range drink driving and is due to appear before Tweed Heads Local Court on Monday 2 March 2020.

Her licence was also suspended.

It comes after four children killed in Sydney crash while riding bikes by an alleged drink-driver on Saturday night.