A woman accused of murdering two siblings befriended one of her victims’ boyfriends and probed him about the police investigation, a court has been told.

A woman accused of murdering two siblings befriended one of her victims' boyfriends and probed him about the police investigation, a court has been told.

Danielle Lee Fels has pleaded not guilty in the Brisbane Supreme Court to murdering April Bailey, 29, and her brother Ian Bailey, 31.

The pair's badly charred bodies were found inside their burned-out home in Deception Bay, north of Brisbane, on May 28, 2004. 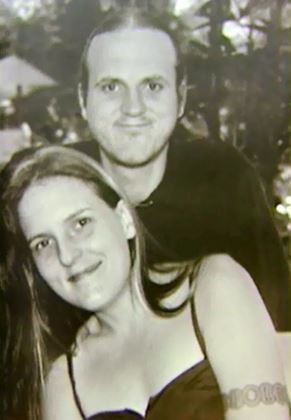 Fels is accused of starting the fire.

Ms Bailey's partner Jason Minors says he met Fels through an acquaintance hours after the blaze.

"She genuinely sounded concerned for my wellbeing and sad for what had happened and I genuinely thought she was trying to be a friend, which wasn't the case obviously," he said on Wednesday.

Mr Minors said he and Fels formed a close relationship over the following days as he overcame the grief of his girlfriend's death.

"Danielle asked me a lot of questions about what the police were asking me," he said.

"I thought she was genuinely concerned and wanted to know about the case and was trying to help me." 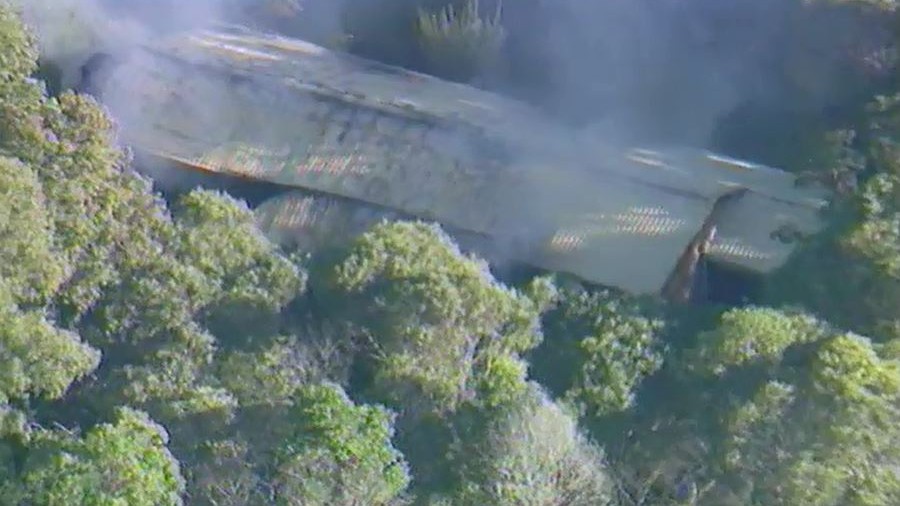 Mr Minors said he told Fels that detectives had asked him about knives found at the scene and she asked him to draw them for her.

"(But) after a few weeks of that I realised what was going on."

Earlier the court heard Mr Minors jumped out of a car, screaming and yelling when he arrived at the home he shared with Ms Bailey and found it on fire.

He said he went to get amphetamines from a friend about two hours earlier.

The Crown alleges Fels was involved in the murders and arson but did not act alone.

No one else has been charged with the alleged offences.