A Sydney man is facing multiple fraud charges, accused of cheating an 81-year-old lady out of $25,000.

A Sydney man is facing multiple fraud charges, accused of cheating an 81-year-old lady out of $25,000.

The 36-year-old was arrested after the woman visited a bank in the south-west Sydney suburb of Narellan and staff contacted police yesterday.

Police allege woman was contacted via a social media messaging app earlier this month by a person pretending be from a law enforcement agency. 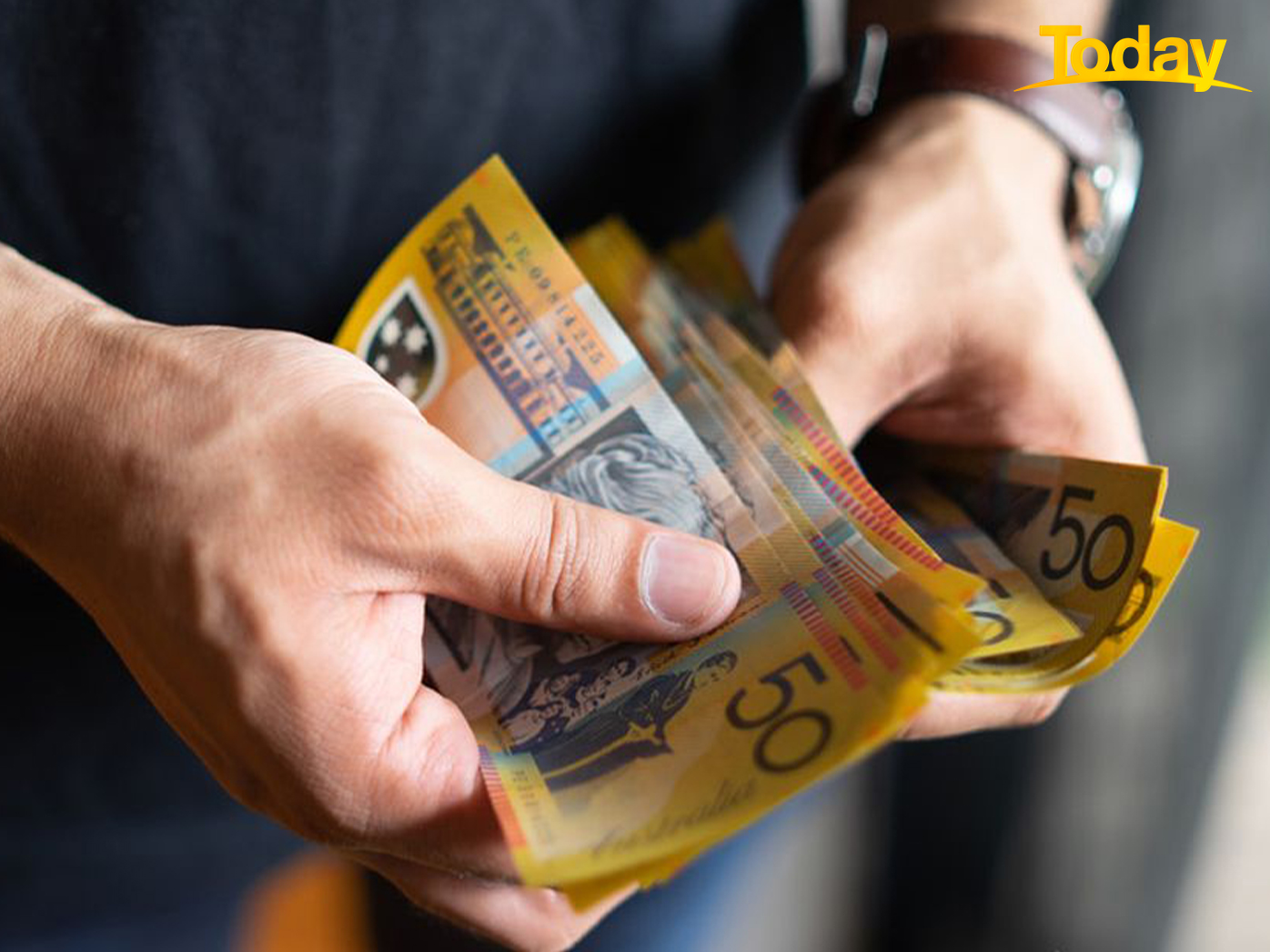 She was allegedly convinced to share personal information before someone claiming to be an agent from the Australian Federal Police contacted her.

Police have claimed the woman was instructed to withdraw $24,000 on two separate bank visits last week, before a man named "Alex" came to her Harrington Park home to collect the money.

The Bankstown man was arrested outside the home about 6.30pm on yesterday.

In court, police will allege he visited the woman's home on Thursday and Friday to collect $9,000 and $15,000 respectively.

It's unclear when the remaining $11,000 was allegedly collected.

"Police are warning members of the public not to provide any personal information over the phone and are urged to contact their local police station should they receive a phone call from someone they don't know requesting money," NSW Police said.

The man was refused bail to appear in Picton Local Court on today.