The pair had been lured to a unit in Kingston 18 days earlier and assaulted by a group of men after Mr Breton told a school friend he had a photo of a drug dealer on his phone, the Brisbane Supreme Court has heard. Prosecutor David Meredith says a photo of Stou Daniels is central to the murder trial of Tuhirangi-Thomas Tahiata, 28.

Tahiata has pleaded not guilty to both murders.

But witness Lelan Harrington says Tahiata, a concrete worker, helped load the toolbox with Mr Breton and Ms Triscaru inside onto a ute and returned hours later saying "it's done".

In the hours before that, the pair was bound, gagged and bashed with a metal pole, Mr Harrington said. 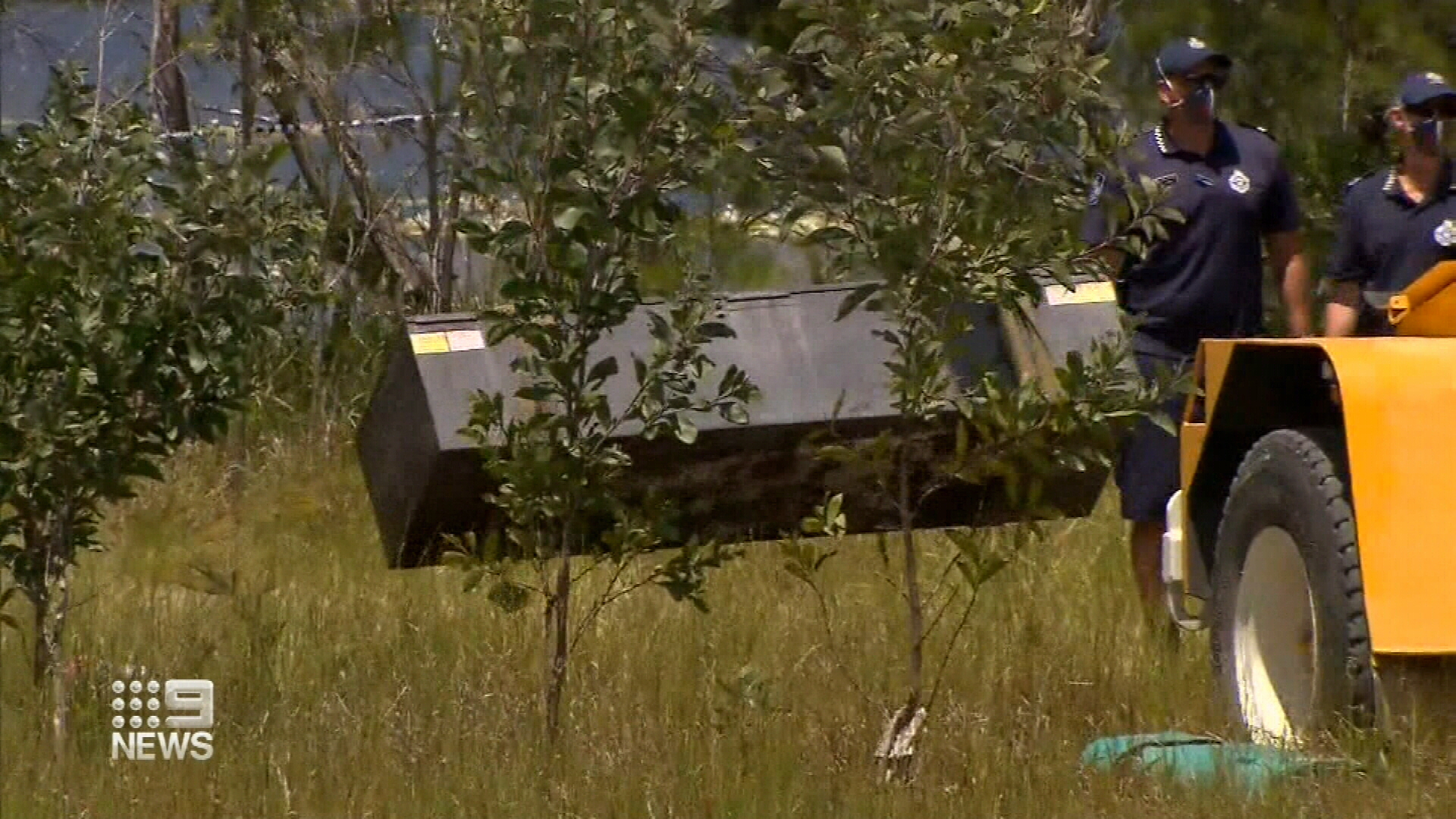 Mr Harrington said Mr Breton and Ms Triscaru were later told to get inside the toolbox.

"I remember when (Ms Triscaru) was trying to stop the lid from closing, Stou (Daniels) was slashing at her forearms with the knife that he was stabbed Cory with," he said.

Mr Harrington said at one point in the afternoon, Ms Triscaru forced her way out of the box but was pinned to the ground by two men in the unit. 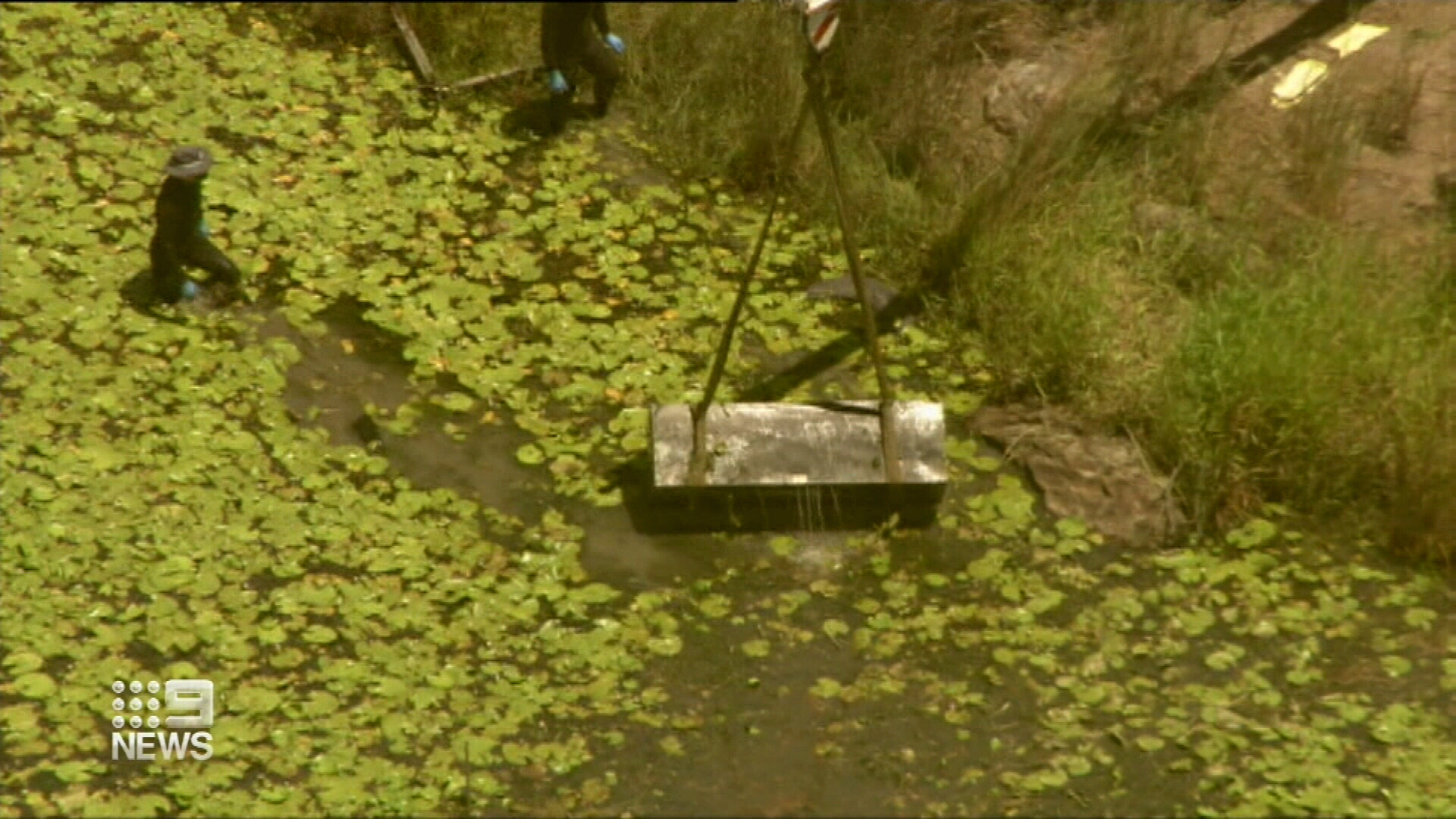 "Blood was coming out of her mouth ... They put a zip tie around her hands and feet.

"(One of the men) grabbed a zip tie and tied it around her neck and she was coughing and choking on her own blood," he said.

Mr Harrington said Tahiata and a man named Trent Thrupp then left in the ute with the toolbox on the back.

He next saw them later that night.

"(Tahiata) jumped out (of the ute), he had no shirt on and had mud splattered up his chest and said it was done," he said.

Mr Harrington was convicted of deprivation of liberty and assault for his part in the crime.