Medical experts have warned of a possible increase in suicides due to a worldwide shortage of an antidepressant drug. 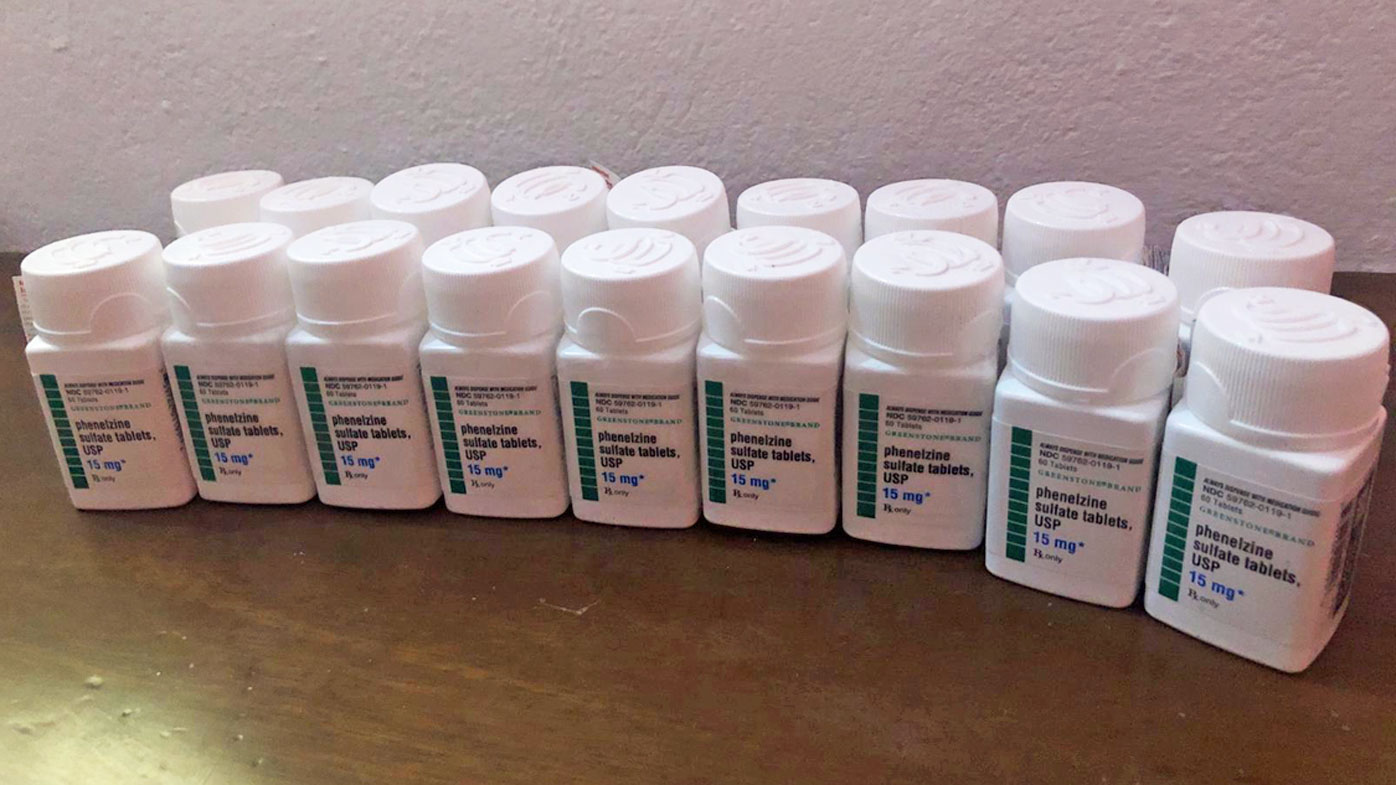 Medical experts have warned of a possible increase in suicides due to a worldwide shortage of an antidepressant drug.

Nardil is an older-style antidepressant used by thousands of Australians, often as a last resort when all other medications have failed.

Patients have told nine.com.au they have been unable to buy Nardil in Australia for months and are growing desperate as their supplies run low.

Michael, from Brisbane, had just three weeks' supply of Nardil left when he flew to Los Angeles last week to buy some more in what he regards as a mission to save his life.

"It was my only choice, without Nardil I'll die," Michael said.

Despite Australia's borders being closed due to the coronavirus pandemic, the Australian Border Force gave Michael permission to leave to country as he is a dual Swiss and Australian citizen.

Armed with a doctor's letter, Michael said he was able to gain entry into the US.

Michael said he had no hesitations about travelling into one of the world's epicentres of the pandemic.

"Without a doubt I would have taken my own life if I stayed in Australia.

"My brother committed suicide at the age of 19 in 2005. None of the newer antidepressants helped him and sadly he didn't end up trying Nardil."

Michael said he had been taking Nardil for nine years, after trying about 15 SSRI (Selective Serotonin Reuptake Inhibitor) antidepressants without success.

There is one antidepressant similar to Nardil available in Australia, called Parnate, however Michael said this was also not an option for him.

"I tried to go onto Parnate when the shortage first started but I didn't tolerate it well due to blood pressure spikes and crashes," he said.

After ringing ahead to about 50 pharmacies in Los Angeles, Michael said he had now managed to secure a year's supply of Nardil.

Michael said he was shocked by the lack of urgency the shortage was being treated with in Australia.

"No-one seems to understand or care about the urgency," he said.

"They all seem to think we can easily change to another antidepressant.

"Sadly, in the coming months there will most likely be hundreds of deaths by suicide in Australia alone as a result of the Nardil shortage." 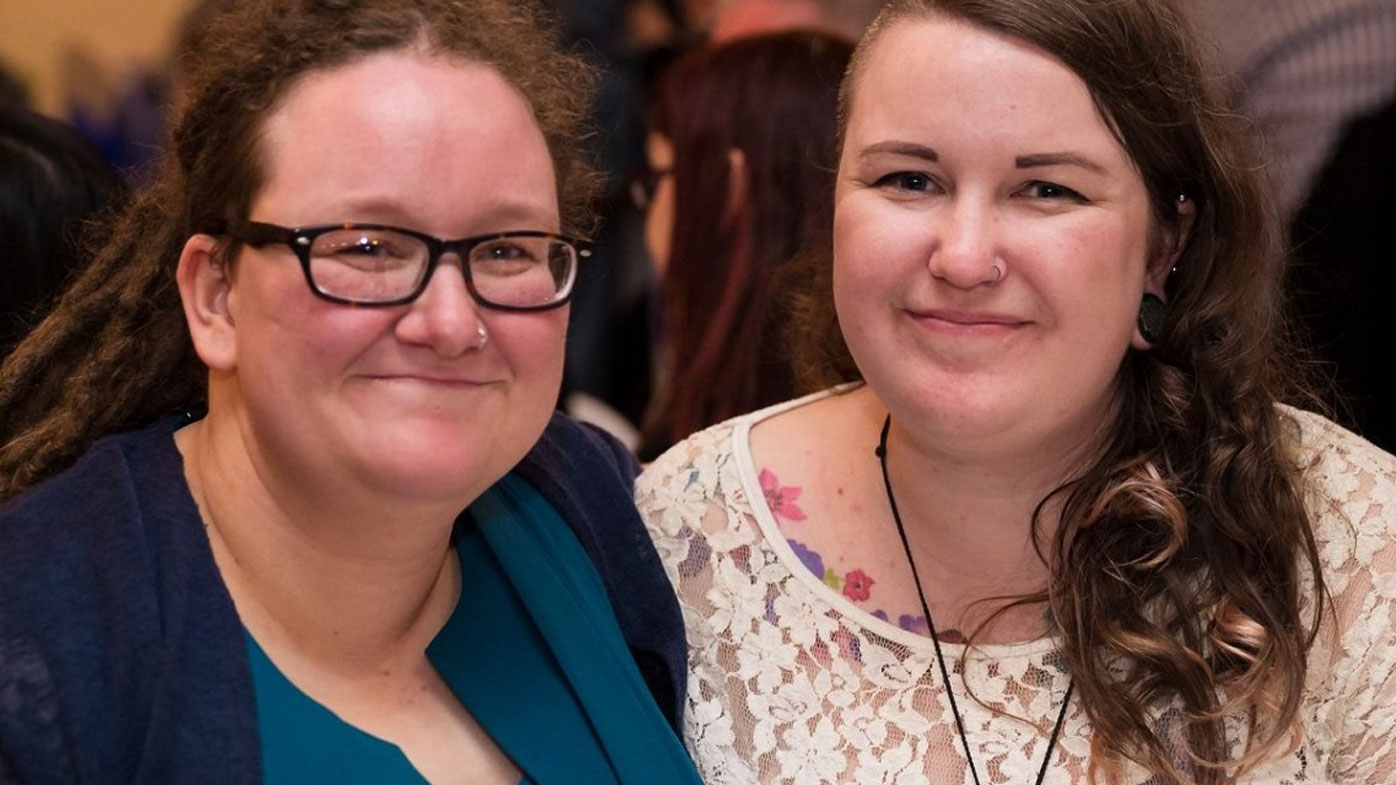 Figures provided by the Therapeutic Goods Administration (TGA) show there were 6500 scripts issued for Nardil in Australia on the Pharmaceutical Benefits Scheme between 2018 and 2019.

The figure does not include scripts issued in hospitals or all of those handed out in private practices.

In response to Link Medical Products discontinuing its supply of Nardil to Australia, the TGA has authorised another pharmaceutical company, Medsurge, to supply a generic version of the medication.

However, as the supply problems stem from issues with the sole worldwide manufacturer of the drug, Kyowa Kirin, Medsurge told nine.com.au they were also unable to gain a supply and did not know when they would.

"With the pandemic shutting everything down, and the logistics that go along with that, the supplier in the US is just giving us moving targets in regards to information on the product," Medsurge financial controller of global business affairs, Dimi Rokkos, said.

"We understand that there are a lot of patients out there who are reliant on the drug. We are working around the clock with our suppliers but it's not something that we are able to confirm unfortunately."

Retired Queensland psychiatrist, Dr Ken Gillman, who is a leading global expert on the class of drugs Parnate and Nardil belong to, said the pair were both very effective antidepressants which had unfortunately fallen out of common usage as newer drugs became available.

"Despite the low usage of them they are actually probably the most effective antidepressant drugs we have got," he said. 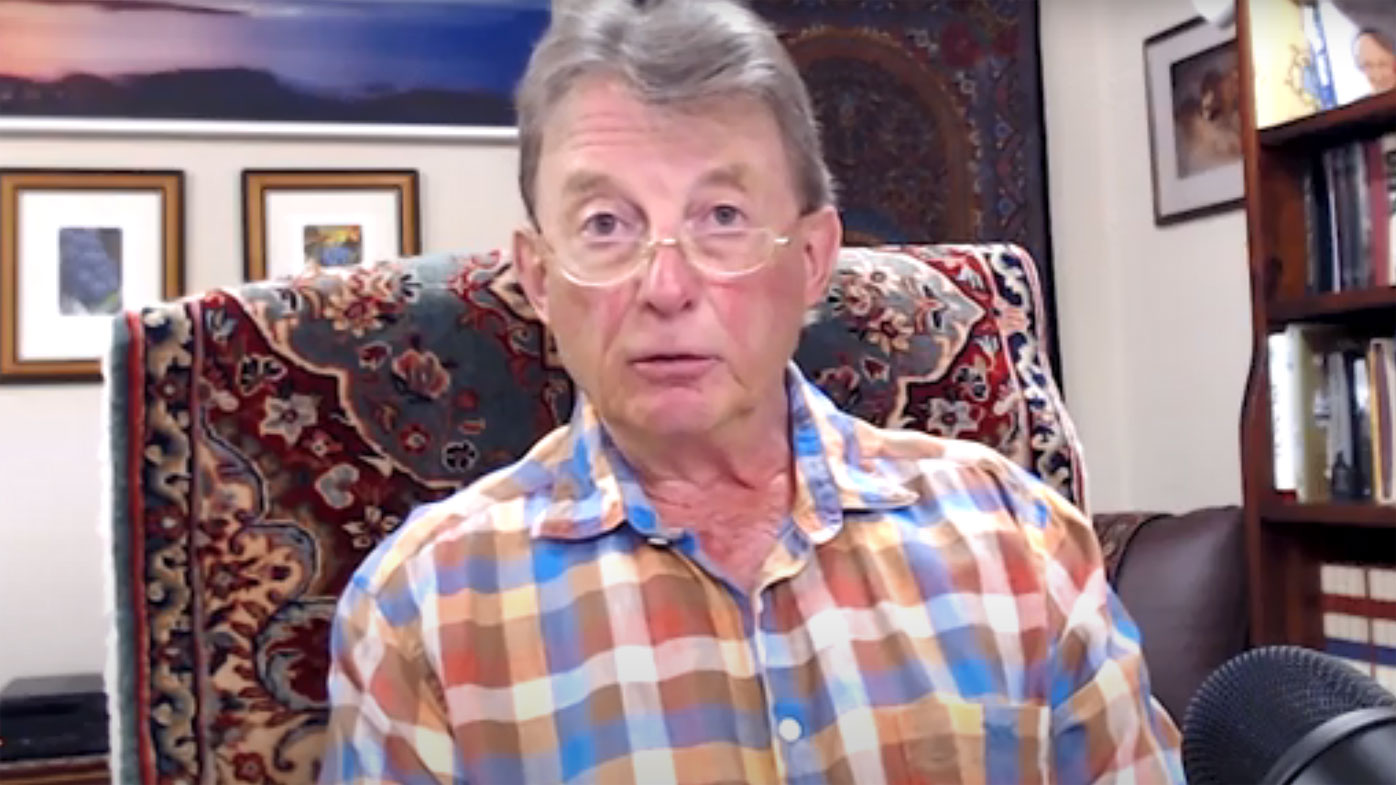 In an open letter sent to the TGA, Dr Gillman - along with a group of 150 international researchers and clinicians - warned of the potential ramifications of the drug shortage, which had now reached a "critical point".

"Unscheduled cessation of these medications may lead to severe relapse, suffering, and suicide," the letter reads.

Dr Gillman told nine.com.au that one of his US colleagues had already lost a friend to suicide because of the Nardil shortage.

"Only three weeks ago, he rather emotionally told the story of a friend of his, who is a famous professor, who was taking Nardil and when it became unavailable this guy committed suicide," Dr Gillman said.

"You can guarantee that there are lots of people who have already failed to get an ongoing supply of Nardil who have or will commit suicide because there is no alternative for them."

Megs Russell, from Melbourne, said she feared what would happen when she ran out of her supply of Nardil.

Having survived a suicide attempt as a young teenager and many years of trialling different medications, Ms Russell said Nardil "changed her life".

"Since stabilising on it I haven't self-harmed. I have quit smoking, got a degree, worked a high-stress job as an emergency medical dispatcher for the ambulance, and am now doing a PhD.

"I didn't think I'd make it to 22, that was over eight years ago. Nardil didn't just only allow me to function, it allowed me to thrive. But that is now all under threat because of these supply issues."

Associate Professor John Allan is the president of the Royal Australian and New Zealand College of Psychiatrists.

Assoc. Prof. Allan said his college was aware of the Nardil shortage and was in discussions with the TGA and drug suppliers.

"It's a very unfortunate situation. Often people will have been on this drug for quite some time, and there will be issues for them about stopping," he said.

Assoc. Prof. Allan said there was concern people would stop taking their medication without getting the proper medical advice, or they would try to buy the drug online.

"People might start looking for suppliers or buy the stuff from overseas or on the net. There could be issues about the quality and what they are receiving, it could be a medical safety issue," he said.

A spokesperson for the TGA said in a statement that the administration had convened a Medical Shortage Action Group with the aim to publish advice for consumers and health professionals affected by the discontinuation of Nardil.

"Patients affected by this discontinuation are strongly encouraged to speak to their prescriber who is best placed to advise on individual circumstances," the statement said.