Extreme cold has hit large parts of Europe, with freezing temperatures cracking railroad tracks in Poland, snow blanketing the Turkish city of Istanbul and smog spiking as coal was being burned to generate heat.

Extreme cold has hit large parts of Europe, with freezing temperatures cracking railroad tracks in Poland, snow blanketing the Turkish city of Istanbul and smog spiking as coal was being burned to generate heat.

Temperatures dropped to minus-28C in some Polish areas overnight, the coldest night in 11 years.

Many trains were delayed on Monday after rail tracks at two Warsaw railway stations cracked. 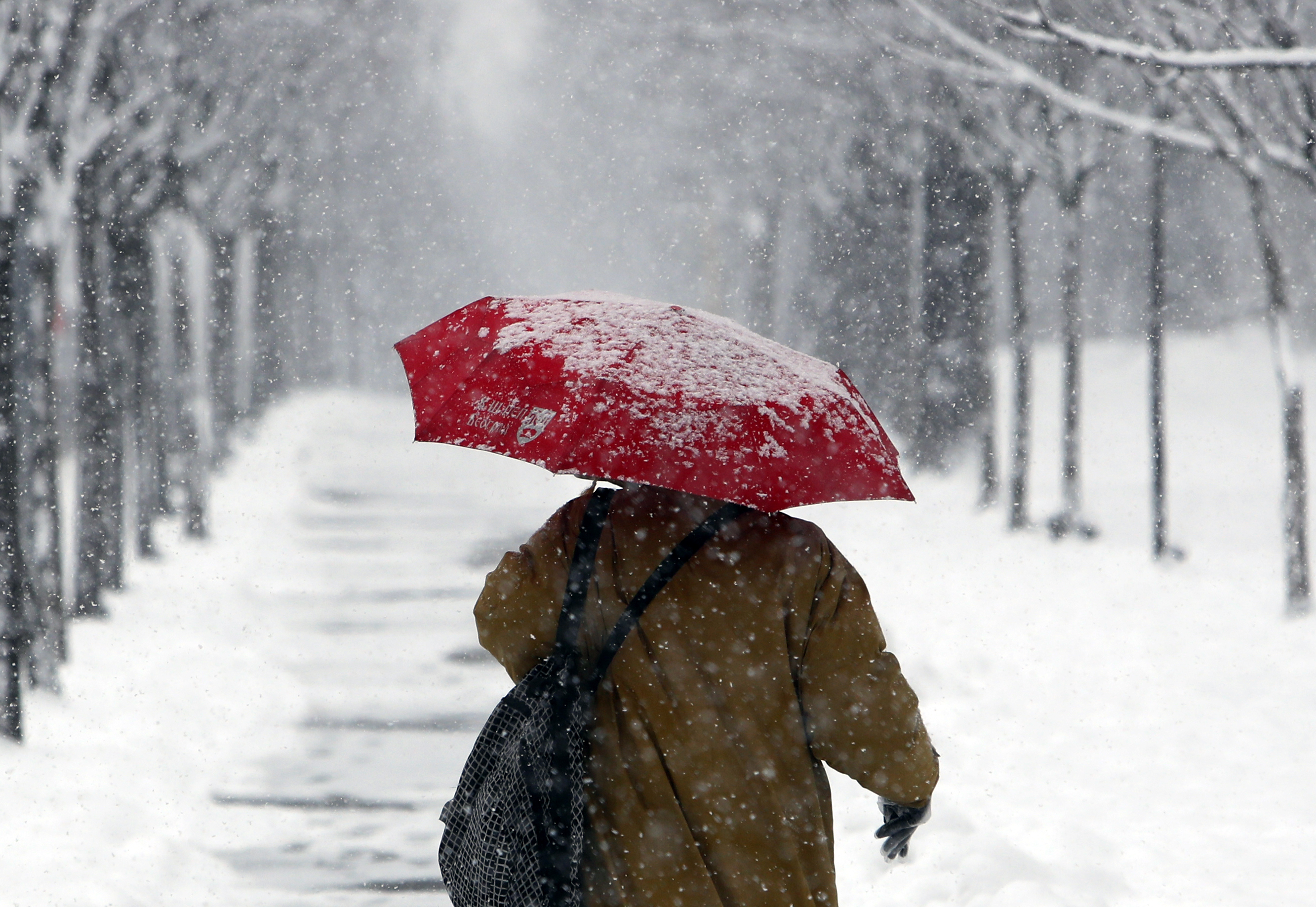 Hand-in-hand with the cold came a spike in smog in Warsaw and other parts of Poland, as the cold prompted an increase in burning coal for heat.

The smog levels were so high in Warsaw that city officials urged people to remain indoors.

Just across Poland's southwestern border, the Czech Republic experienced the coldest night this year with temperatures dropping below minus-20C in many places.

The lowest temperature, of minus-27C, was recorded Monday in Orlicke Zahori, a mountainous village 160km east of Prague and near the Polish border, according to the Czech Hydrometeorological Institute.

The freezing weather was expected to ease and be replaced by heavy snowfall in the northeastern Czech Republic, the institute said. 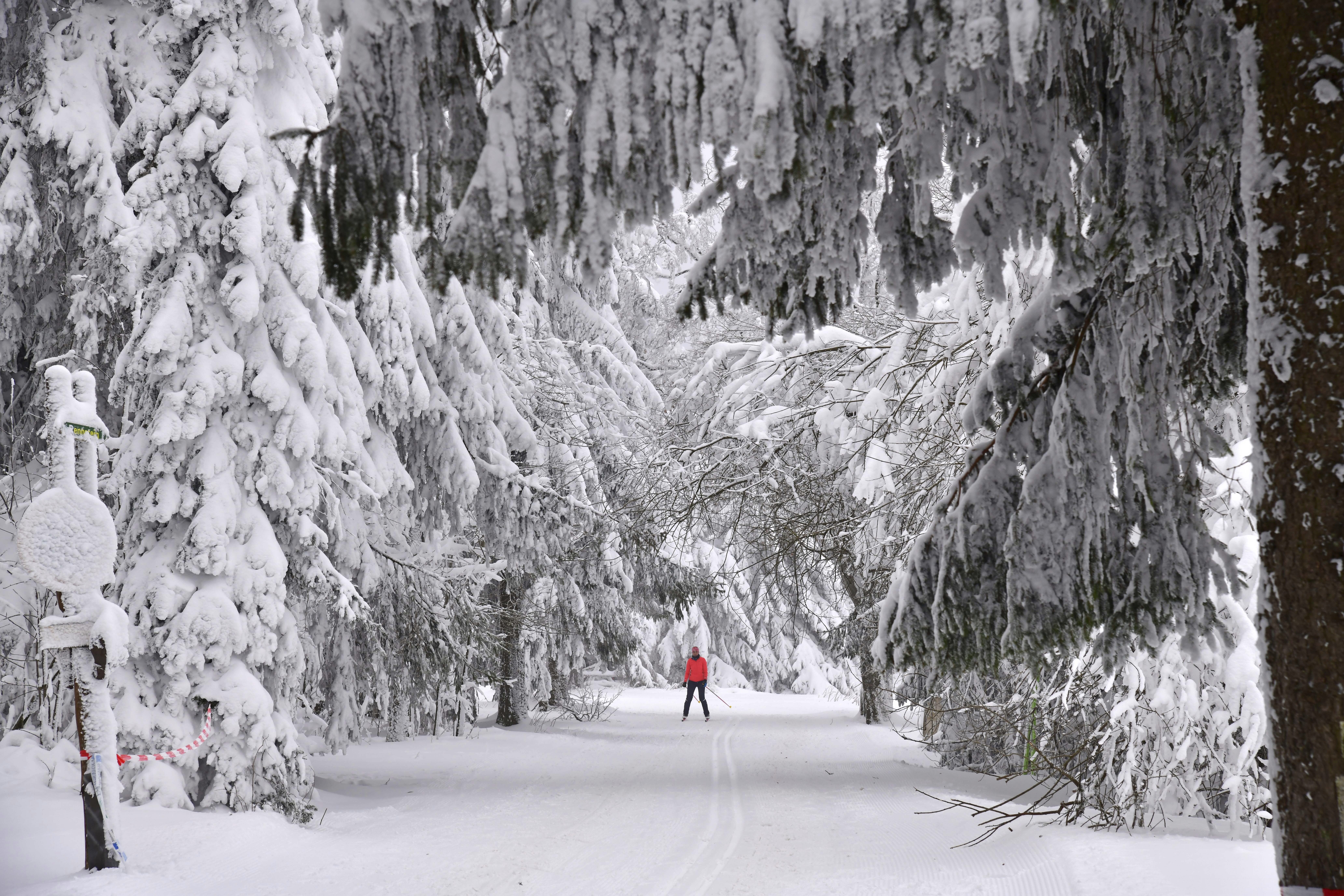 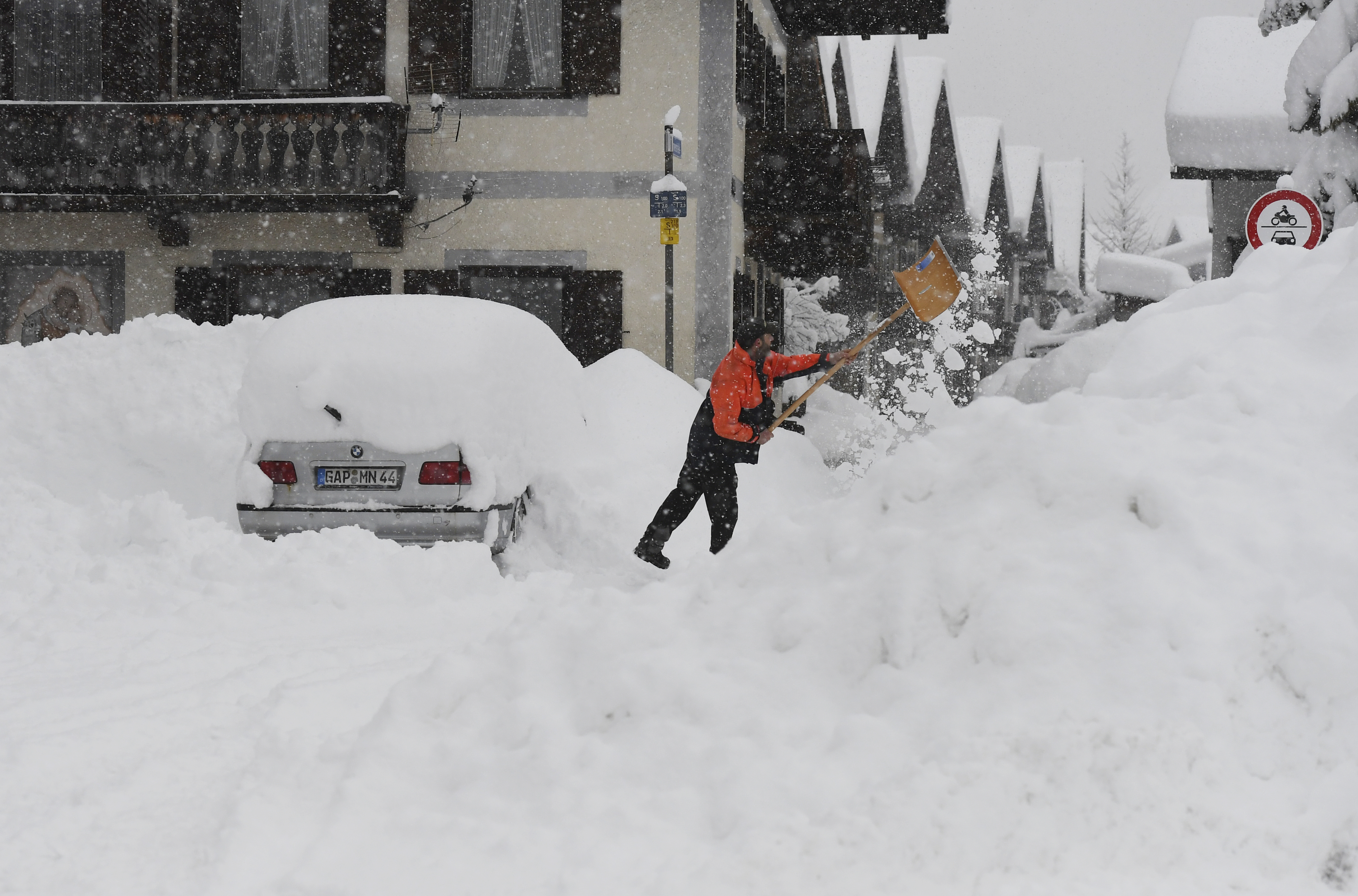 In Istanbul, traffic was brought to a halt by the layer of snow covering the city, with cars stalled or skidding on the roads.

The flurries were to continue throughout the day.

READ:  News Corp: “We Didn’t Delete The All-Staff Email Sent By A Disgruntled Employee. It Was Burnt By Arsonists”

A driver died in southwestern Germany after his car shot over a mound of snow.

The Nordic region — where winter weather is the norm — also saw snow and subfreezing temperatures, with the coldest temperatures predictably recorded in the Arctic.

Norway's meteorological institute tweeted a tongue-in-cheek message on Monday, saying: "we encourage all knitting lovers to send woollen clothes to their friends in the north." 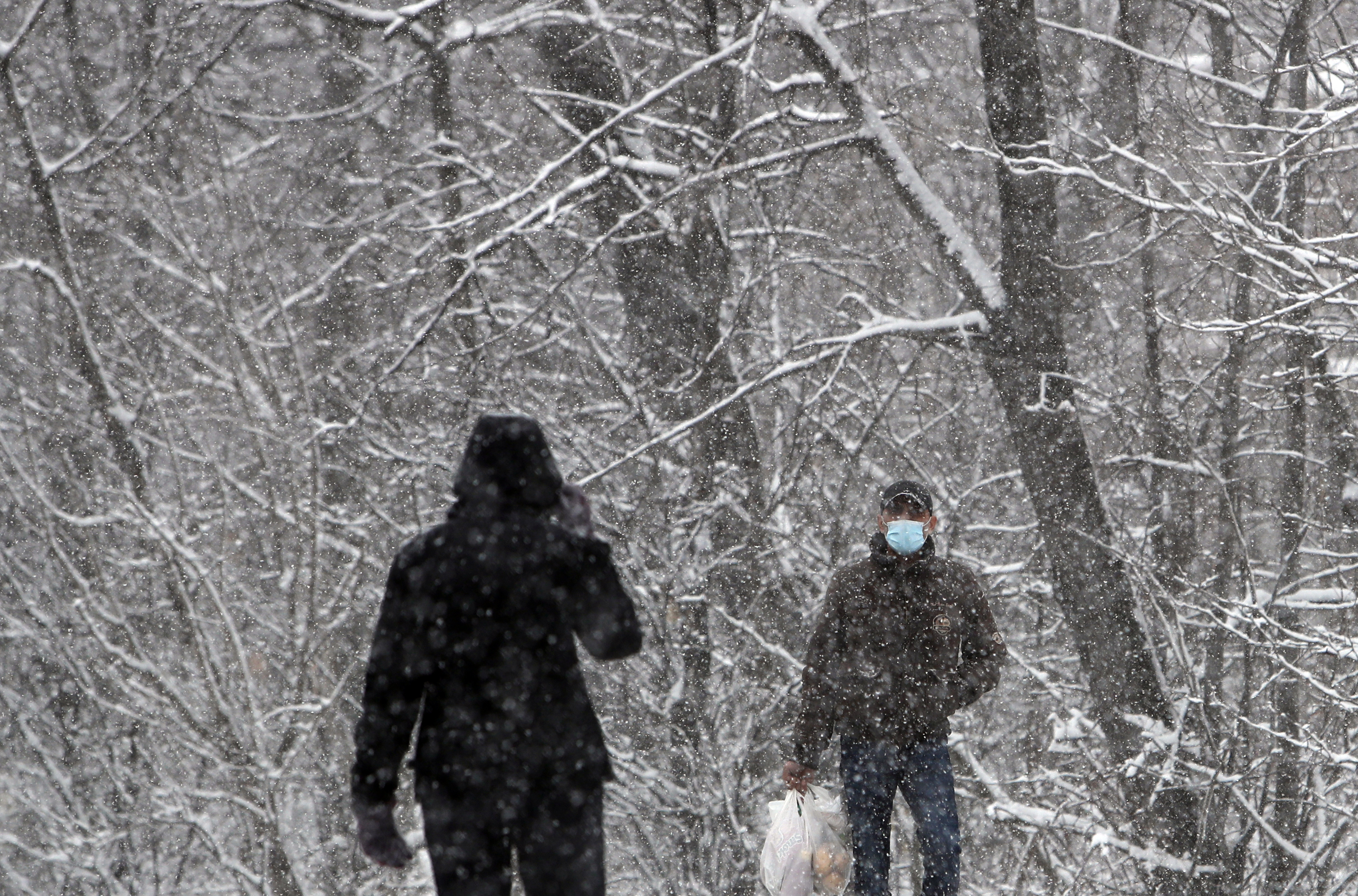