Google says it is investigating why a photo of Britain’s World War II leader Winston Churchill disappeared from a search results list amid controversy over his record on racism.

Google says it is investigating why a photo of Britain's World War II leader Winston Churchill disappeared from a search results list amid controversy over his record on racism.

The tech giant said the photo's removal from its horizontal list atop search results for former UK prime ministers was because of an automatic update and "not purposeful", but apologised "for any concern".

It said the omission only applied to its so-called "knowledge graph" listing and that many images of Churchill were still easily found on its search engine. 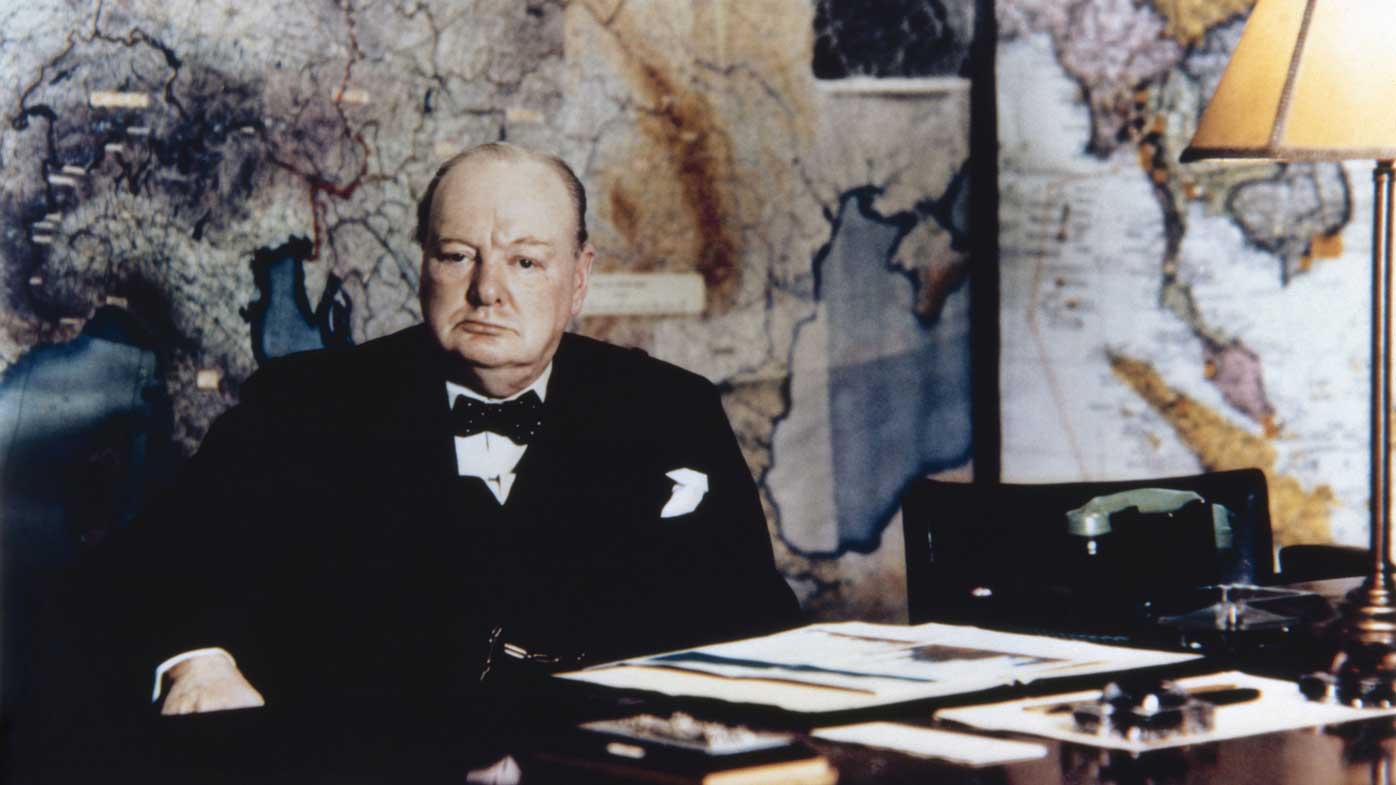 "We're aware an image for Sir Winston Churchill is missing from his knowledge graph entry on Google," the firm's search liaison arm said on Twitter.

"We apologise for any concern. This was not purposeful & will be resolved. Images in such panels are automatically created & updated. During an update, they can briefly disappear."

The statement added his photo would be restored to the list as quickly as possible.

"Western Europe would almost certainly be enslaved if it wasn't for the man whose photo is now absent." 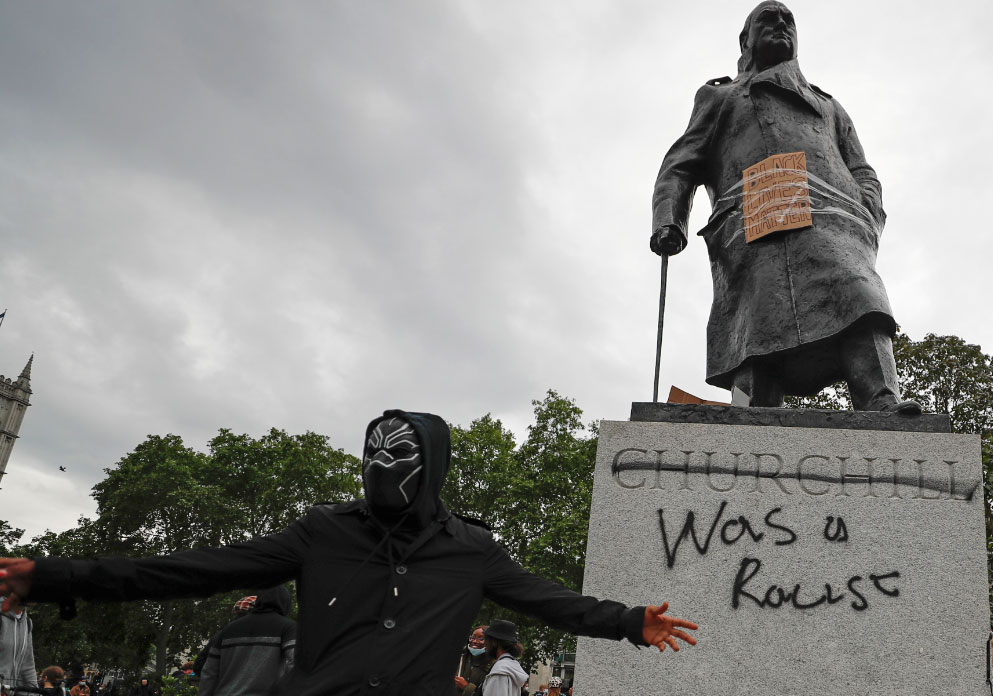 Britain's wartime hero has become the centre of controversy after a Black Lives Matter protest in London last weekend led to his statue outside Parliament being defaced with the word "racist".

While the action was widely condemned, anti-racism activists have highlighted Churchill's bigotry and discrimination.

Some cite his advocacy of "poison gas" against rebellious tribes in the Middle East. Critics also argued his policies triggered the death of millions during famine in India in 1943.

Churchill's statute in London has now been boarded up in a move current Prime Minister Boris Johnson described as "shameful". 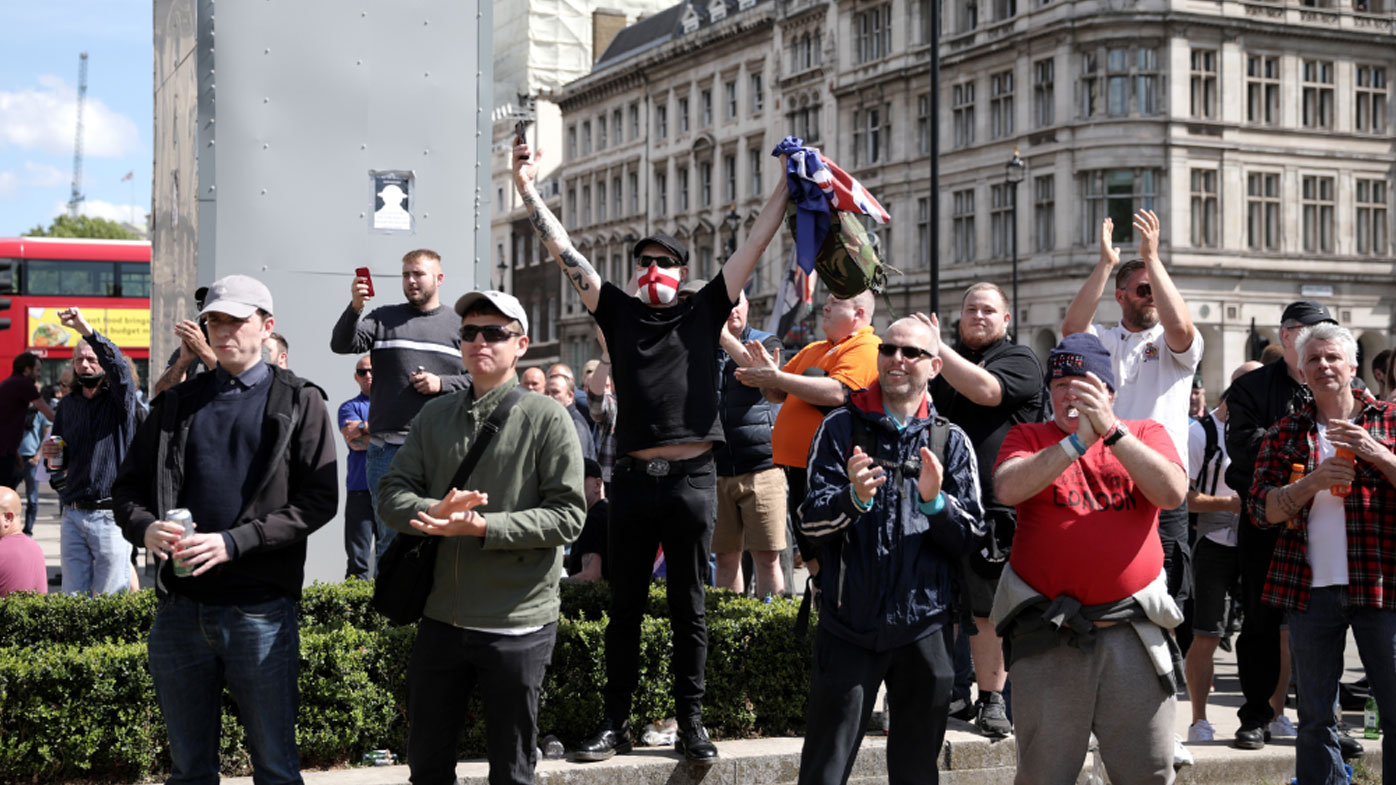 Violence erupted in the city when self styled "patriots" and far right groups gathered to protect monuments.

Clashes with police lead to 100 arrests and injuries to six officers.