Willow Dunn’s stepmother has been charged with murder over the four-year-old Brisbane girl’s death.

The stepmother accused of murdering four-year-old Brisbane girl Willow Dunn has had her charge mentioned in court.

Shannon Leigh White, 43, was not brought into court when the matter was brought before Brisbane Magistrates Court this afternoon.

Willow, who had Down syndrome, was found face down in her cot at a home in Cannon Hill last Monday morning. 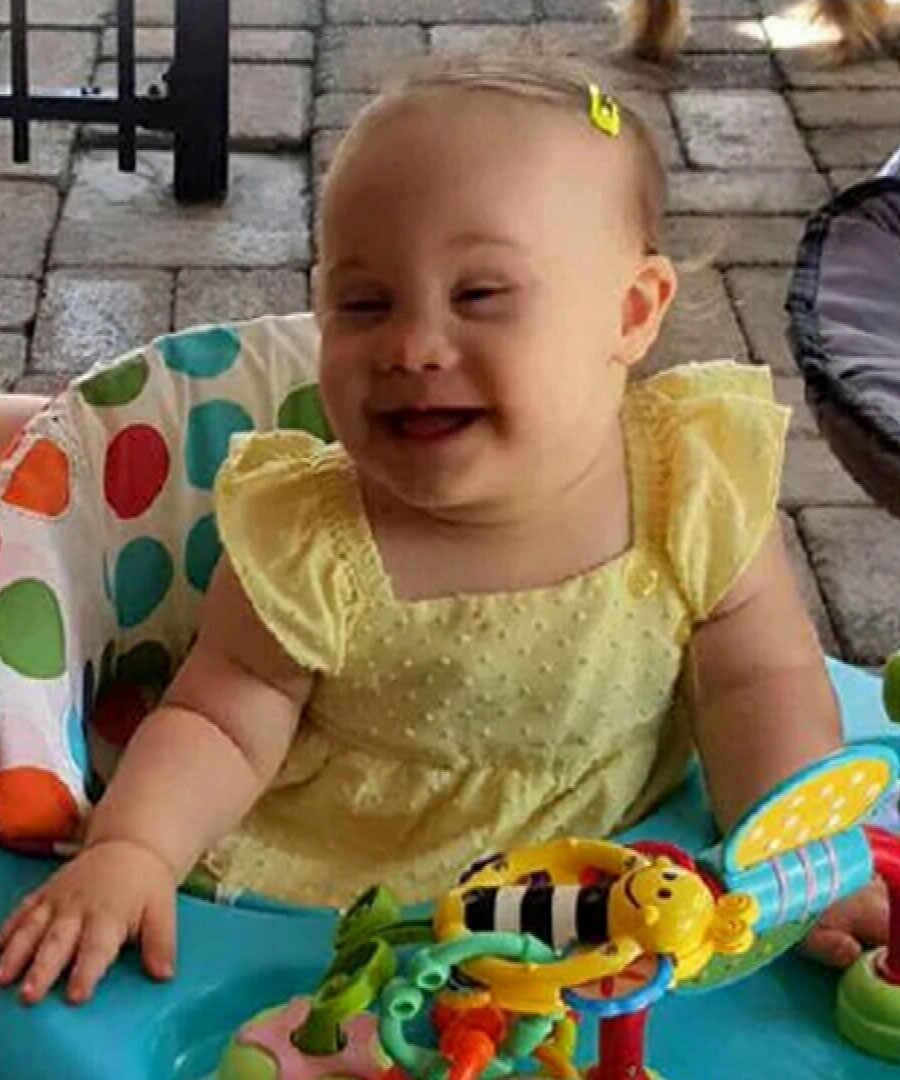 It's alleged she was there for several days and showed signs of malnourishment, neglect and had sores on her body.

Acting Detective Inspector Chris Knight said the investigation into Willow's death had extended across the border into New South Wales and South Australia, where some of Willow's family had lived before moving to Brisbane.

"The homicide investigation comprising specialist units will continue to engage with the Morningside detectives while we continue to investigate."

Police are piecing together all aspects of Willow's life including her health, care and treatment for the entirety of her life, police said. 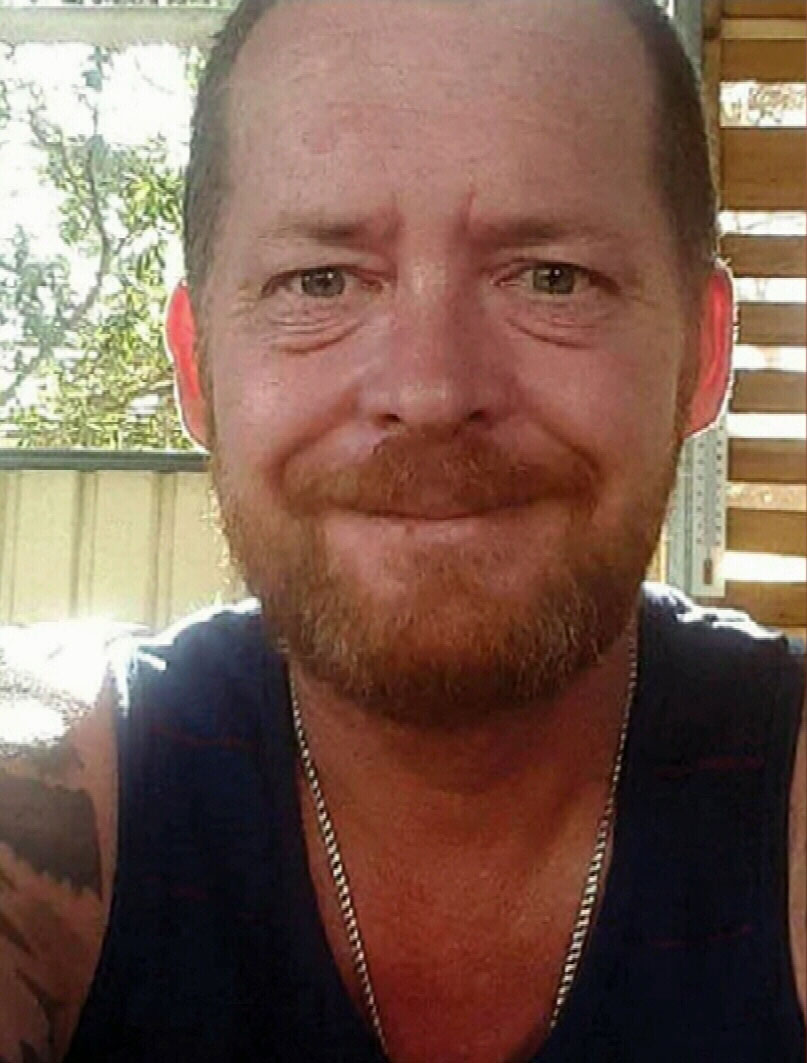 "We know that members of Willow's family relocated from Adelaide to Brisbane in 2017 and we believe there is value in identifying potential witnesses in South Australia," Det. Insp. Knight said.

"We continue to obtain information from witnesses who are assisting us to build a clearer picture of the dynamics relating to Willow Dunn's family."

Willow's father, Mark Dunn, has also been charged with murder.

Police were faced with an "extremely confronting" scene at the home where Willow's body was found, with a post mortem finding she had suffered sustained mistreatment and had a litany of injuries.

Her death is being investigated by Cheryl Vardon, who leads the Queensland Family and Child Commission, to determine whether Queensland's child safety system failed.