In April, Jubelin was found guilty of recording Paul Savage who lived next door to William’s Tyrrell’s grandmother.

Former senior detective Gary Jubelin has lost the appeal of his conviction and $10,000 fine for illegally recording a one-time person of interest in the William Tyrrell investigation.

Jubelin looked defeated as he left Parramatta District Court following the decision, and said he was disappointed.

"The court says that I went too hard to find out what happened to William Tyrrell, I couldn't live with myself if I did anything less, so I stand by what I did," he said outside court. 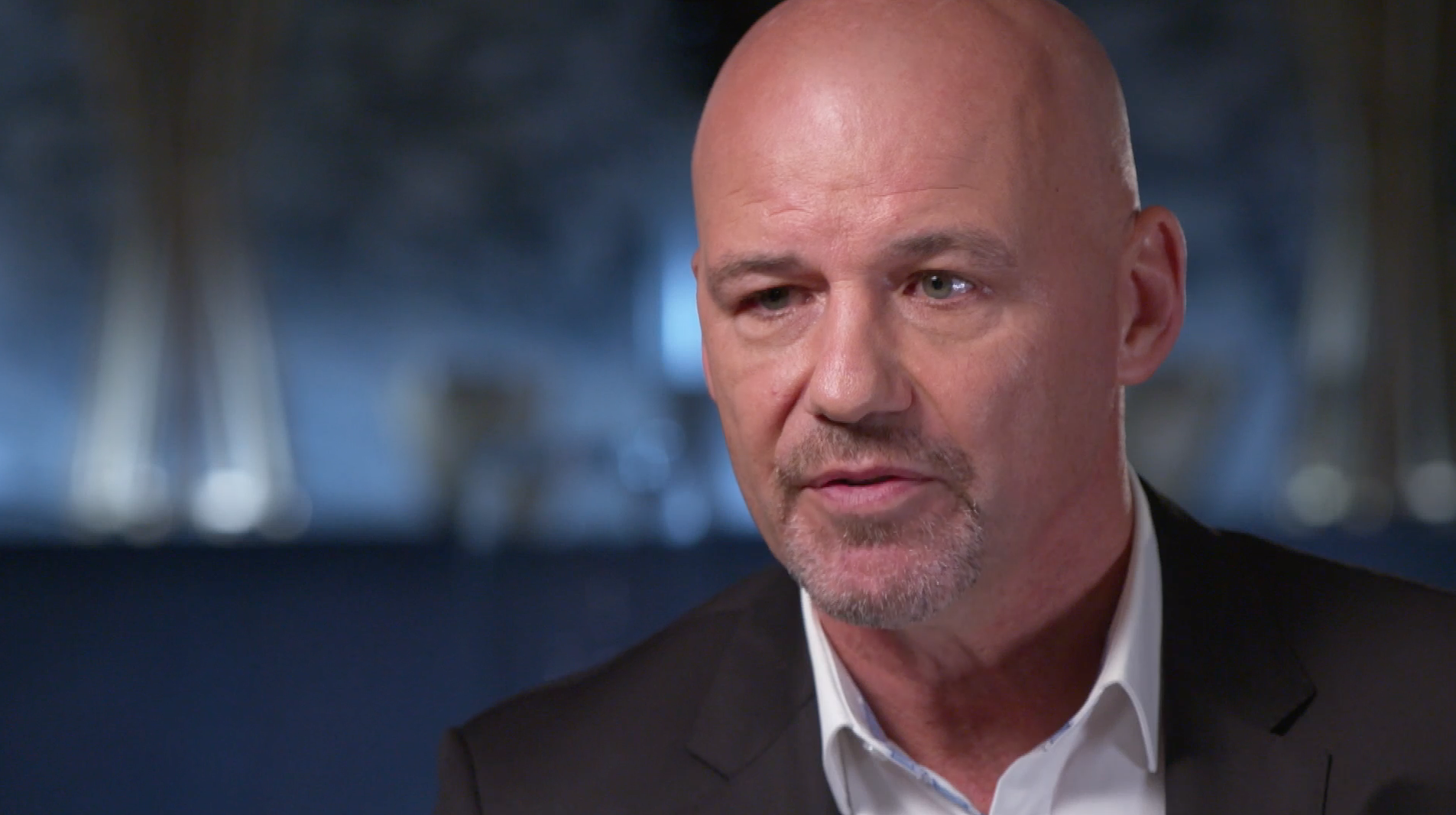 The former lead investigator recorded conversations with Paul Savage, who lived next door to the three-year-old's grandmother at the time of the disappearance in 2014.

Judge Antony Townsden agreed his motivation was to help the investigation.

"It was clear that the applicant recorded the conversations to obtain further evidence as part of the investigation."

But he dismissed Jubelin's claim it was also to protect himself from complaints and ruled it was a breach of the act.

"It could not be said that in the present circumstances it was reasonably necessary," the judge told the court.

He also dismissed the appeal of his sentence because he said Jubelin was a senior investigator who was well aware of his responsibilities.

Jubelin has previously said he will not pay the fine but today he said he would consult his legal team first.

Savage has never been charged and the court has previously been told he is no longer an active person of interest.