Prince William and his brother Prince Harry have issued strongly worded statements criticising the BBC and British media for unethical practices after an investigation concluded that one of the broadcaster's journalists used "deceitful behaviour" to secure Princess Diana's most explosive TV interview in 1995.

The circumstances surrounding the interview from more than 20 years ago came under scrutiny after Diana's brother, Charles Spencer, made renewed complaints that journalist Martin Bashir used false documents and other dishonest tactics to persuade Diana to agree to the interview.

The BBC appointed a retired senior judge in November to lead an investigation into the matter. On Thursday (local time), a report from the inquiry said Bashir acted in a deceitful way and breached BBC rules by mocking up fake bank statements and showing them to Charles Spencer to gain access to the princess.

The report also criticised the BBC for covering up what it knew about Bashir's actions, and said the corporation's own probe into the matter fell short of its usual standards of integrity and transparency.

In the interview, a major scoop for Bashir, Diana famously said that "there were three of us in this marriage" — referring to Prince Charles' relationship with Camilla Parker-Bowles. Her candid account of her failing marriage with Charles was watched by millions of people and sent shockwaves through the monarchy.

In his statement, William, 38, alleged that "the deceitful way the interview was obtained substantially influenced what my mother said."

"The interview was a major contribution to making my parents' relationship worse and has since hurt countless others," he said. "It brings indescribable sadness to know that the BBC's failures contributed significantly to her fear, paranoia and isolation that I remember from those final years with her." 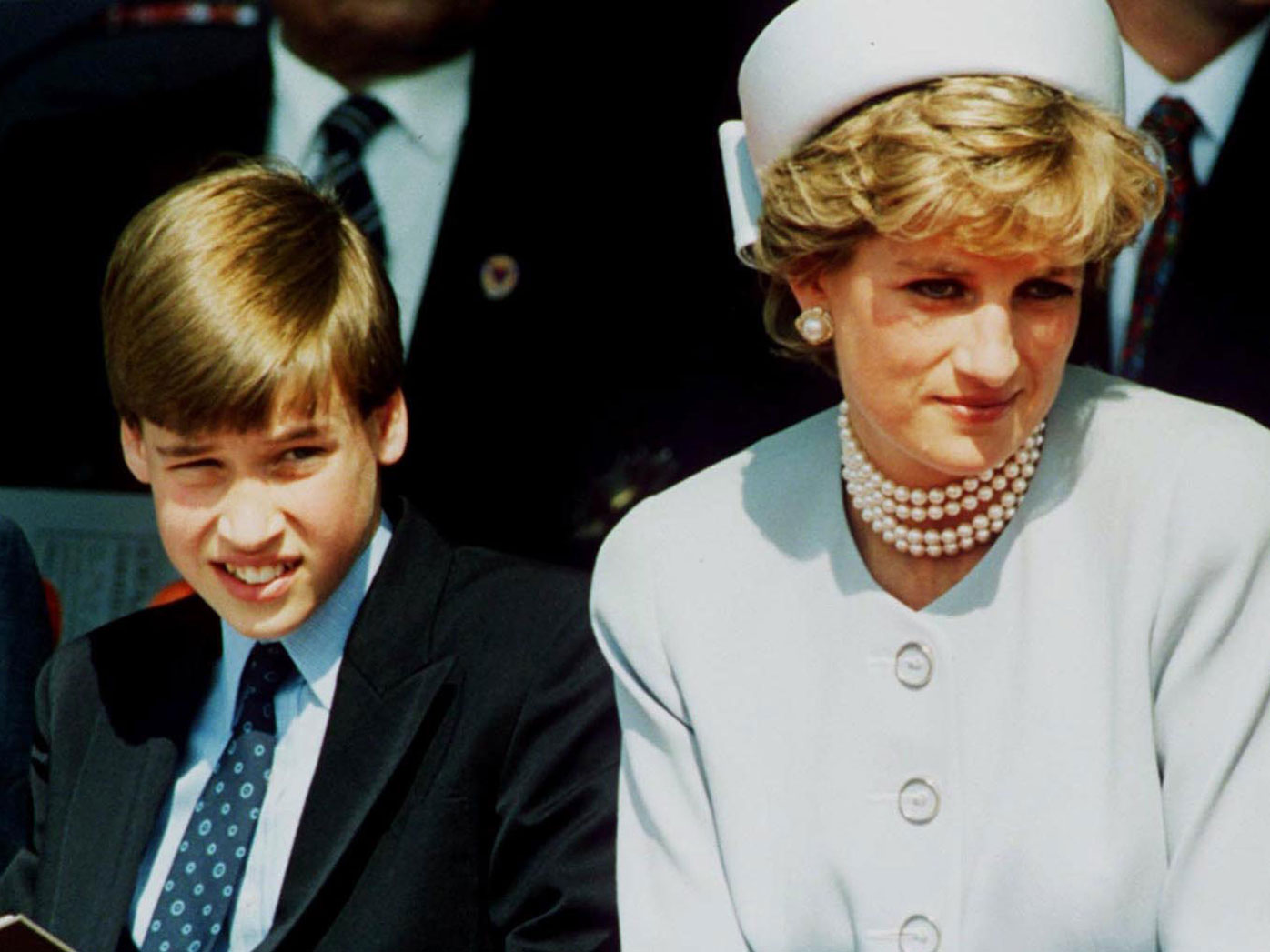 He went on to say that Diana "would have known that she had been deceived" had the BBC properly investigated the concerns first raised in 1995.

Harry went further, saying the issue was bigger than just the BBC - and that "the ripple effect of a culture of exploitation and unethical practices ultimately took her life."

"To those who have taken some form of accountability, thank you for owning it. That is the first step toward justice and truth," he wrote. "Yet what deeply concerns me is that practices like these—and even worse—are still widespread today."

The BBC's chairman, Richard Sharp, said the corporation accepts the investigation's findings, adding "there were unacceptable failures." The broadcaster has written to the royal family to apologise.

Bashir, who was the BBC News religion editor, left the corporation last week on health grounds. The 58-year-old journalist has been seriously unwell with COVID-19-related complications. 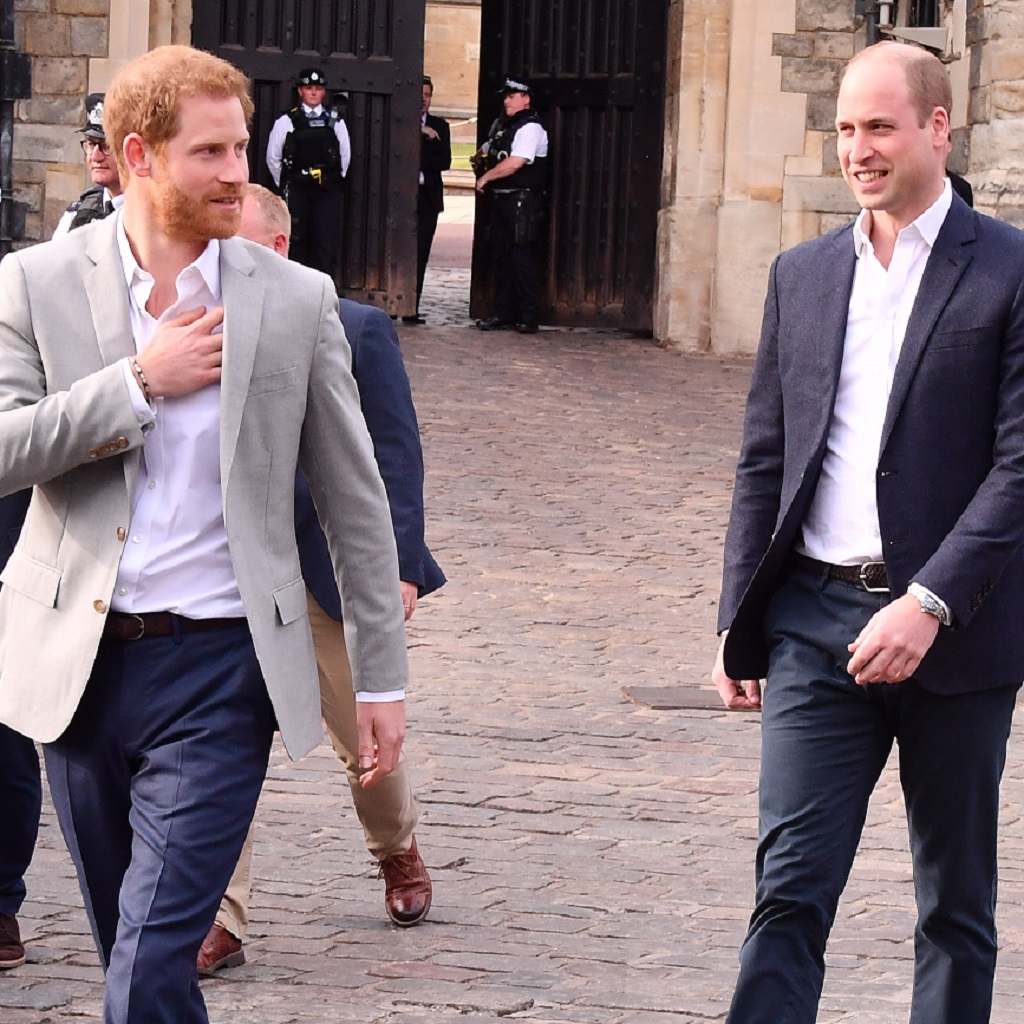 In a statement, he said he deeply regretted faking the bank statements, calling it "a stupid thing to do." But he added that he felt it had "no bearing whatsoever on the personal choice by Princess Diana to take part in the interview."

Mr Spencer alleged Bashir showed him forged bank documents relating to his sister's former private secretary and another former royal household member that falsely suggested the individuals were being paid for keeping the princess under surveillance.

He accused Bashir of using the documents to gain his trust so he would introduce Diana to the journalist. He also alleged that Bashir made up stories about the royal family to strengthen Diana's belief there was a conspiracy against her.

John Birt, director-general of the BBC at the time of the interview, called Bashir a "rogue reporter" who "fabricated an elaborate, detailed but wholly false account of his dealings with Earl Spencer and Princess Diana."

"This is a shocking blot on the BBC's enduring commitment to honest journalism; and it is a matter of the greatest regret that it has taken 25 years for the full truth to emerge," he said. 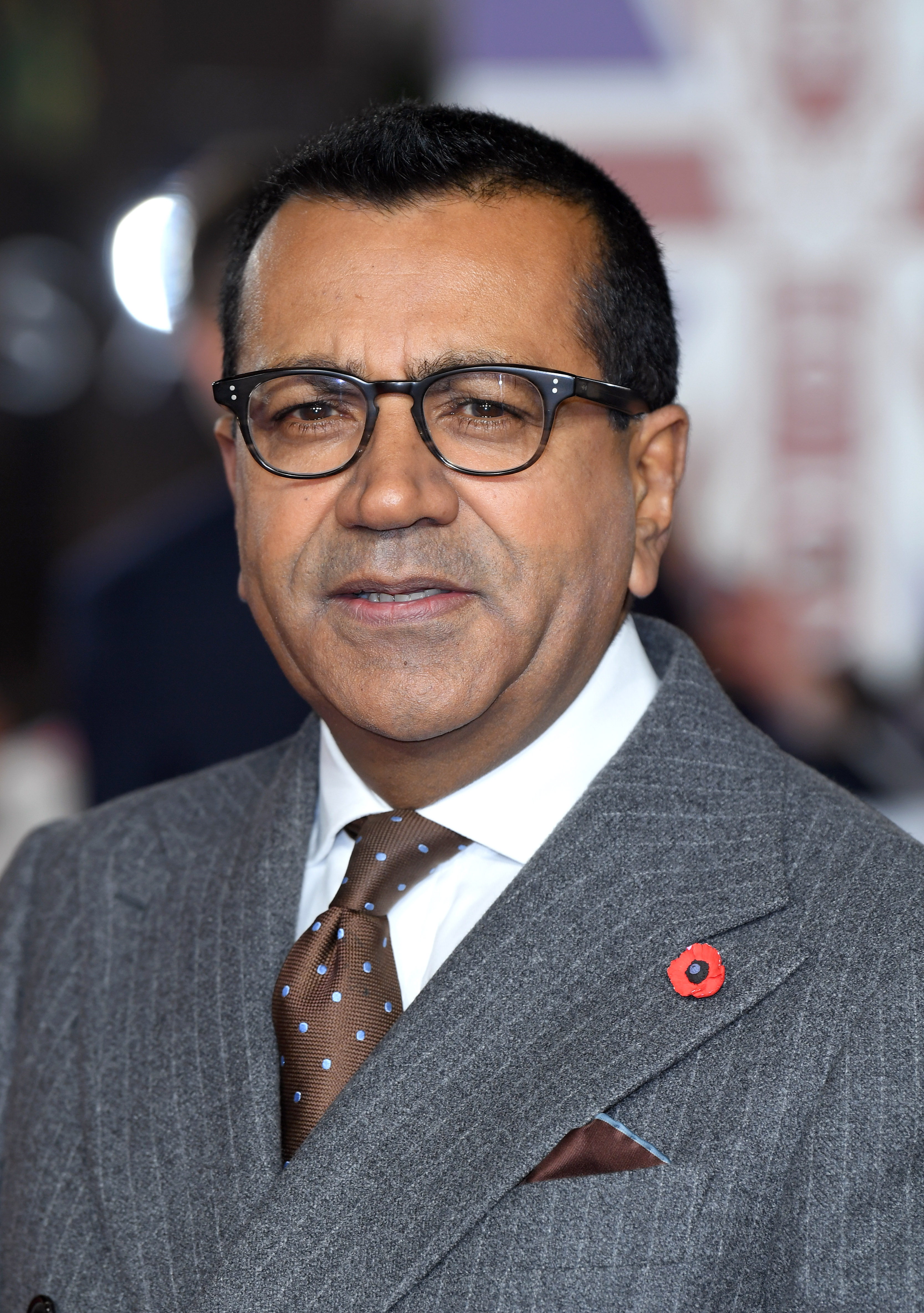 Diana divorced from Charles in 1996 and died in a Paris car crash in 1997 as she was pursued by paparazzi. Charles, the heir to the throne, married Camilla, now the Duchess of Cornwall, in 2005.

"In most organisations, the police would have been called to see if Martin Bashir should have been prosecuted for forgery, and he would have been instantly dismissed for deceit," media lawyer Mark Stephens of law firm Howard Kennedy, who is not involved in the case, said. "Instead, the BBC made him their religious correspondent."

The report released on Thursday means the BBC will be subjected to more public scrutiny, he added.

READ:  Republicans calls for ‘toughest sanctions ever’ on Iran in new proposal