A low is generating gusty winds and rain in Tasmania and eastern Victoria, and a few showers in southeastern NSW.

Drier weather will return to most states after a record-breaking week of rain and cold weather.

It comes as rivers continue to rise in south-west Victoria, threatening homes, closing dozens of roads and inundating farms in the worst flood event in the region in a decade.

The State Emergency Service warned rivers, including the Merri and the Moyne, had already risen to heights which affected more than 167 properties. 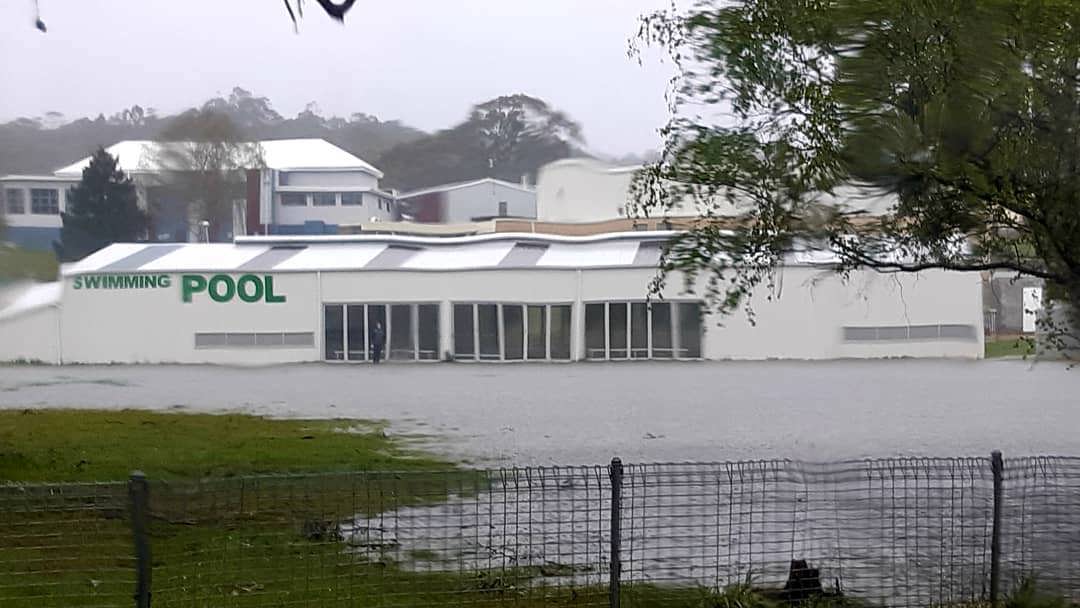 Parts of eastern Tasmania have received a month's worth of rain in 24 hours, with some parts of the state already having their wettest October in over a decade.

The tail of the low pressure system could bring some winds and showers to Victoria and Tasmania however conditions ar expected to ease this weekend.

Troughs are maintaining warm winds in Queensland & the tropics, whilst causing isolated showers and storms in the Top End, Kimberley and northeast NSW. Settled elsewhere.

Mostly sunny elsewhere. Minimum temperatures below average in the southwest, while around average elsewhere. A top of 29C forecast for Brisbane, Bundaberg and Mackay.

The chance of a shower on the southern ranges and southern Riverina, possibly falling as snow on the Alpine peaks.

Dry and mostly sunny elsewhere. Daytime temperatures near average. Highs of 20C in Canberra, 25C in Sydney and Newcastle.

West to southwesterly winds inland, tending to northeast to southeasterly near the coast.

Morning fog patches in the north and west. Isolated showers over the southwest coast extending to most areas during the afternoon then becoming confined to the central ranges at night.

Remaining mostly dry across the northwest and East Gippsland. Partly cloudy in the south with patchy afternoon cloud in the north.

A mild to warm day with moderate to fresh west to northwesterly winds tending cooler southwesterly in the afternoon. Highs of 20C in Melbourne, dropping to overnight lows of 9C. 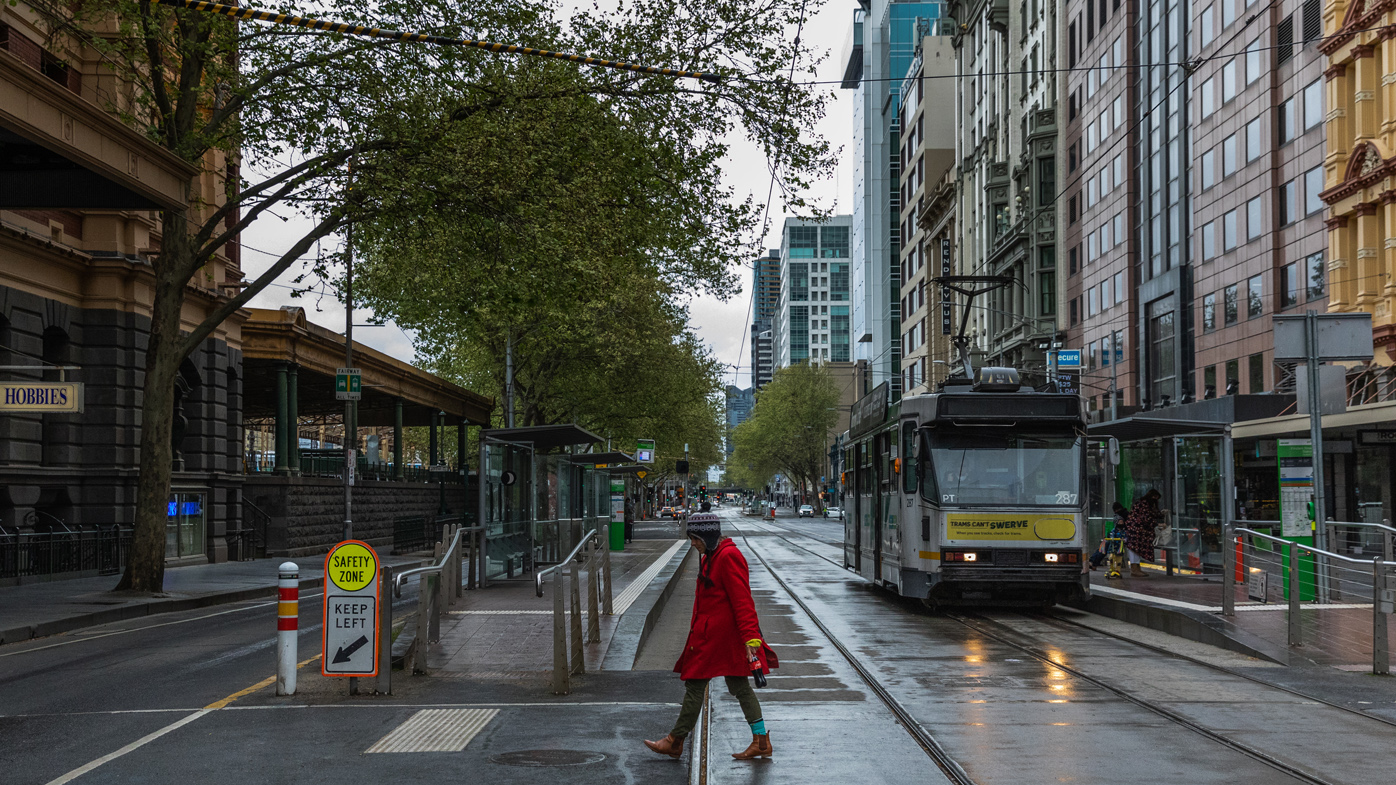 Showers, contracting to the west and far south during the morning.

Westerly winds, fresh about the southeast and northeast coasts. Top temperatures of 18C in Hobart, slightly warmer and 20C in Launceston.

Mild to warm in the south and east grading to hot in the far west. Tops of 21C in Adelaide and 29C in Oodnadatta.

Light to moderate northeast to northwesterly winds, fresh at times in the west, tending moderate to fresh northwest to southwesterly in the south.

Chance of a light shower near the western south coast. A top of 23C in Perth and upto 35C in Newman.

A slight chance of shower and thunderstorm about the western Daly and north east Arnhem Districts. Sunny elsewhere. Less humid across the Top End.

Moderate east to southeast winds, fresh and gusty at times during the day south of the Top End.

READ:  Monica Lewinsky Wins The Internet With Best 'I Have A Joke' Tweet