A wild weather system is lashing the east coast, with heavy rain, winds and golf ball-sized hail causing major flooding and knocking out power to thousands of homes.

The wild weather pummelling Sydney this morning has triggered a landslide on the city's Northern Beaches.

At least one property has been badly damaged at at Mackerel Beach in Ku-Ring-Gai national park. Two other properties have also suffered damage.

NSW Police and the SES have evacuated the residents of 15 homes. 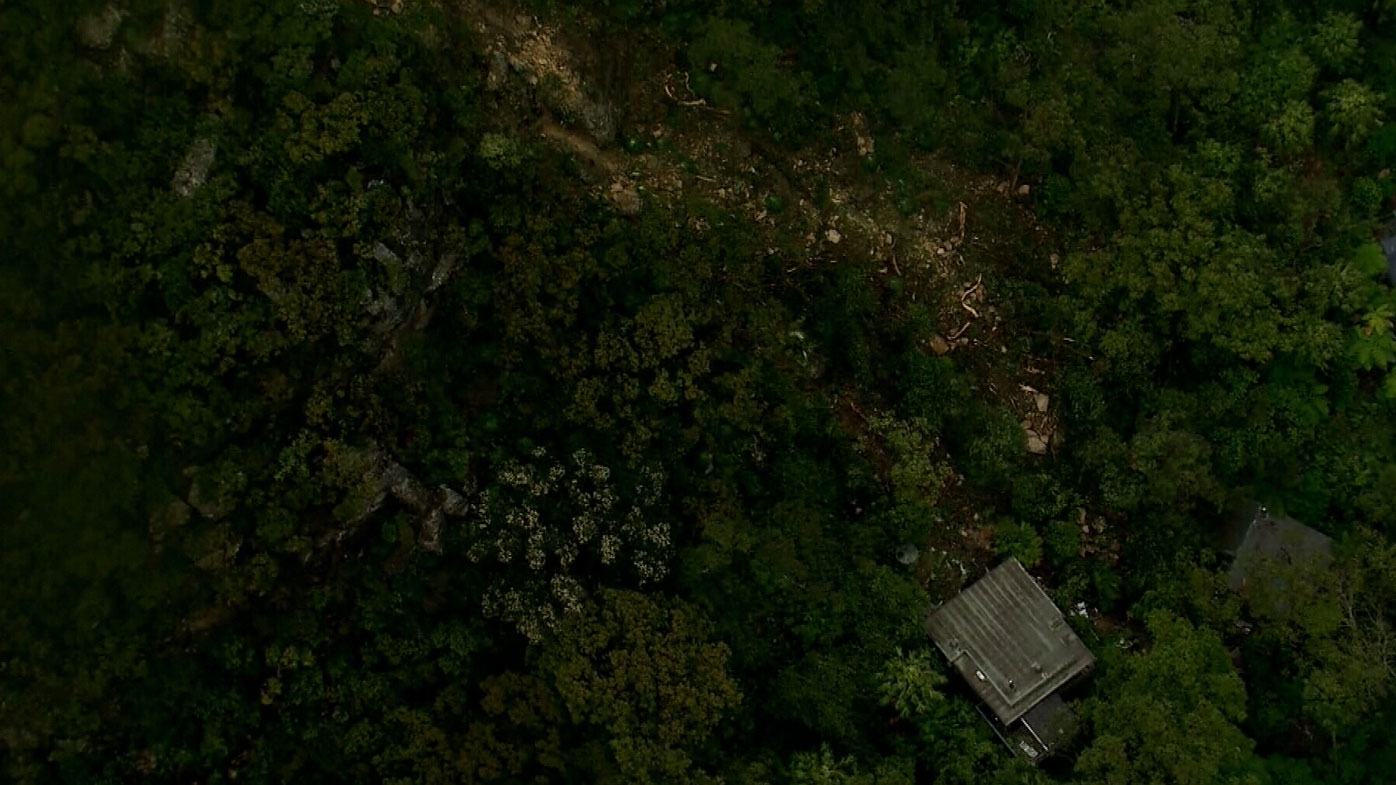 The damage in the area is being assessed by Northern Beaches Council officials.

The wild weather system lashing the east coast, with heavy rain, winds and golf ball-sized hail is a taste of a developing La Nina system in the weeks ahead.

The intense storms - with winds up to 70km/h - have been whipped up by a cold front and upper trough which combined over the weekend.

Weatherzone forecaster Ben Domensino told Today there will be severe weather in some part of eastern Australia every day this week. 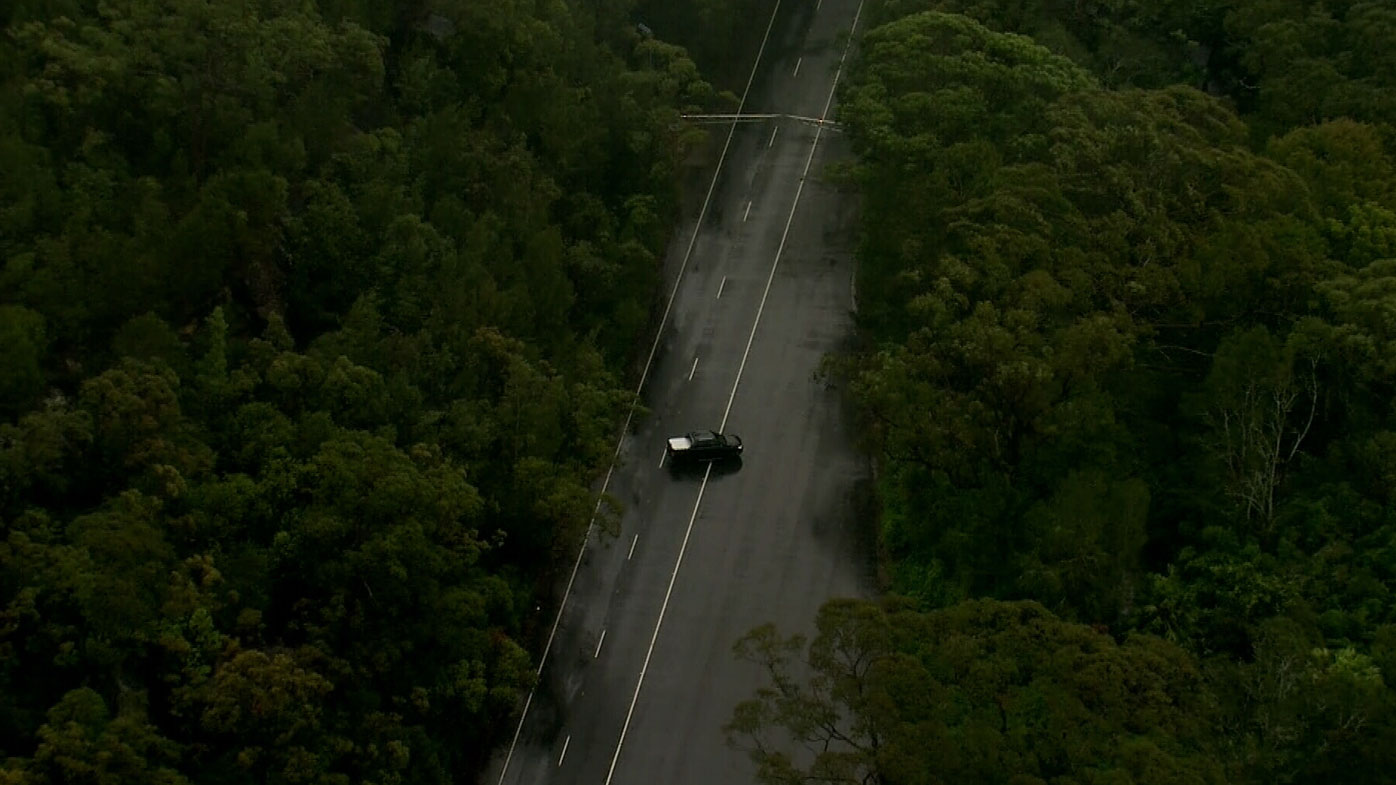 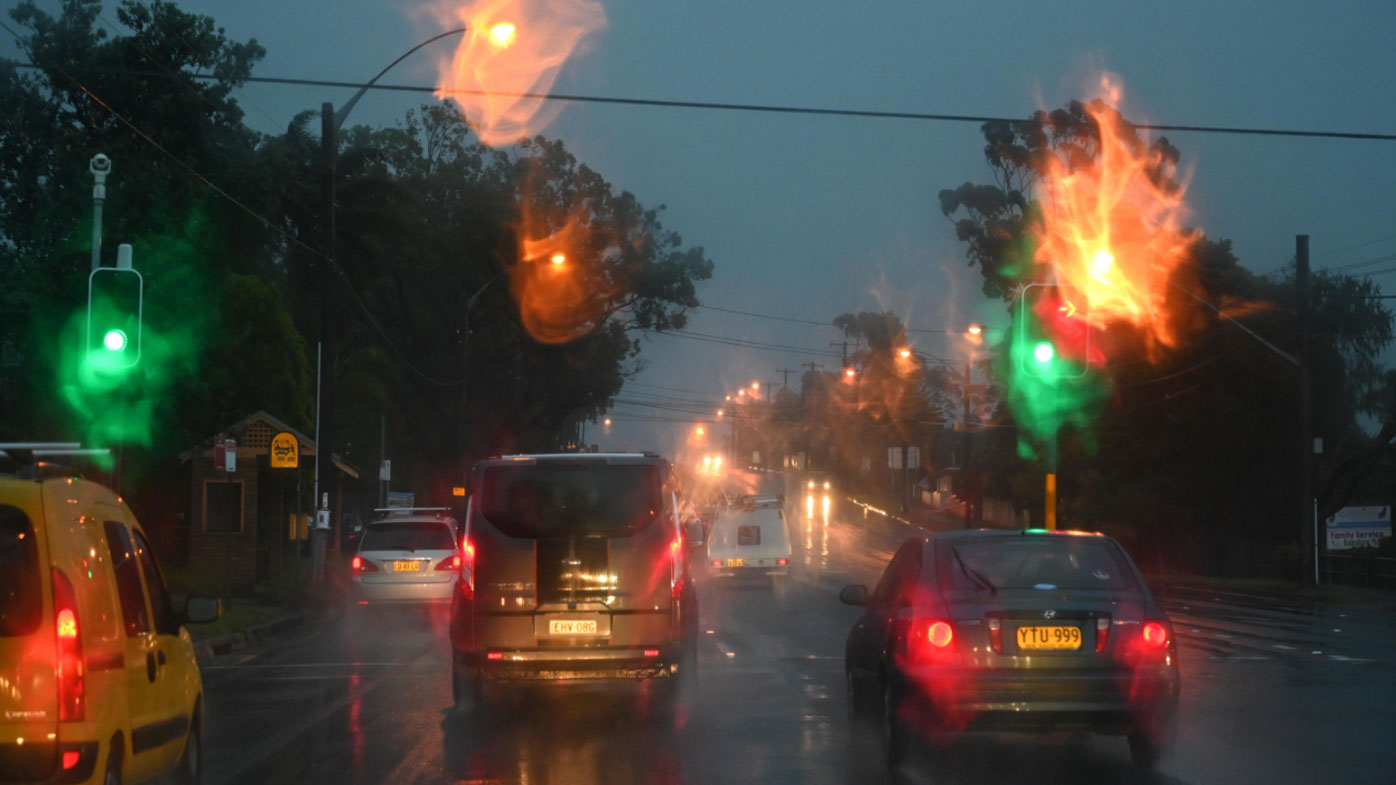 "There are two low pressure troughs at play. Sydney can expect to more rain through this morning until it starts to ease in the afternoon," Mr Domensino said.

"The low pressure trough in south-east Queensland could cause severe storms today, and again tomorrow. There will be some easing in the middle of the week, but this weekend another trough moves in."

While the downpour is filling dams, it is also causing crop damage to farmers approaching harvest season. 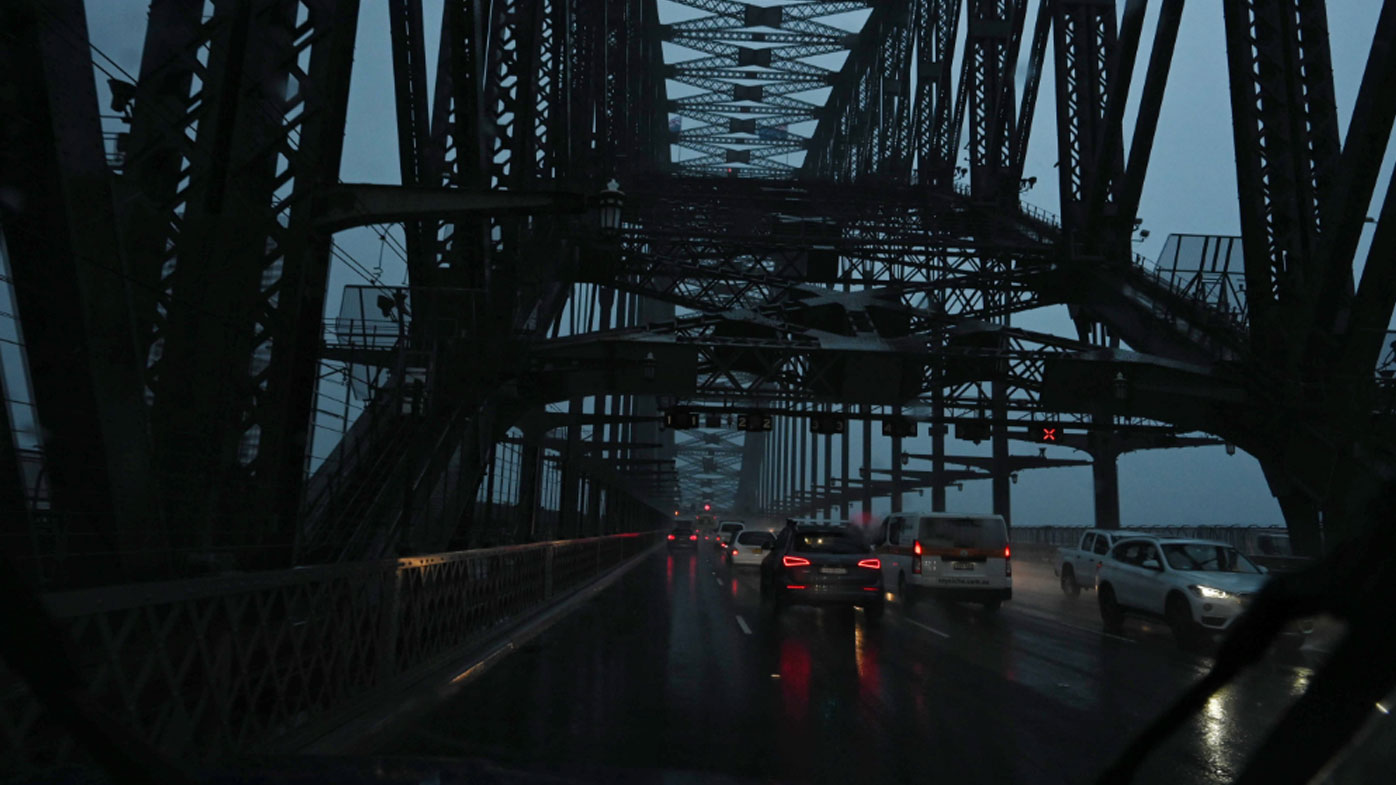 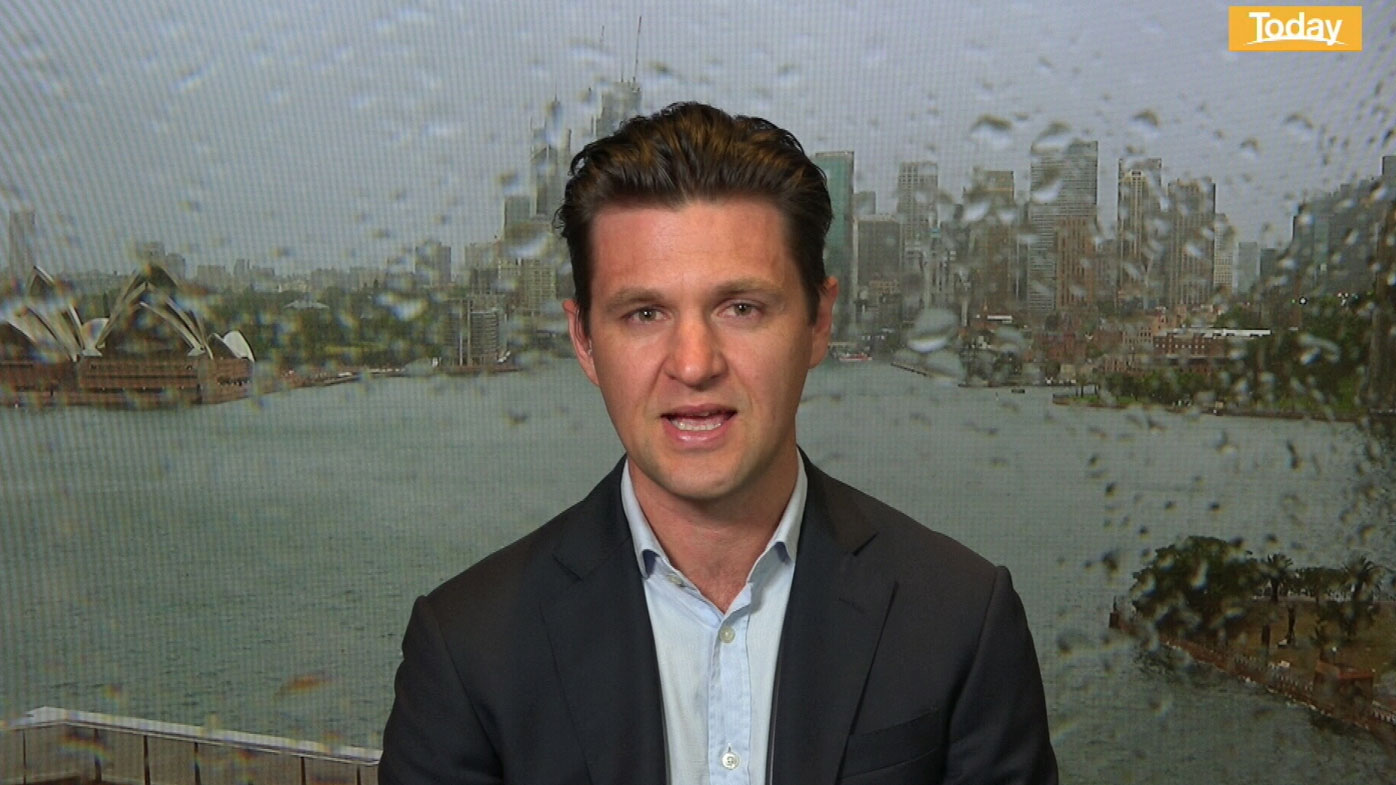 Mr Domensino said the heavy rain over the past 24 hours is a taste of what we can expect from a developing La Nina weather system.

"This a finger print of La Nina - the big climate driver in the Pacific Ocean. As of the rain that fell in the last 24 hours, Sydney has now reached I think annual average for the year. With two months left to go. And they join Melbourne and Canberra which have already reached their annual averages as well." 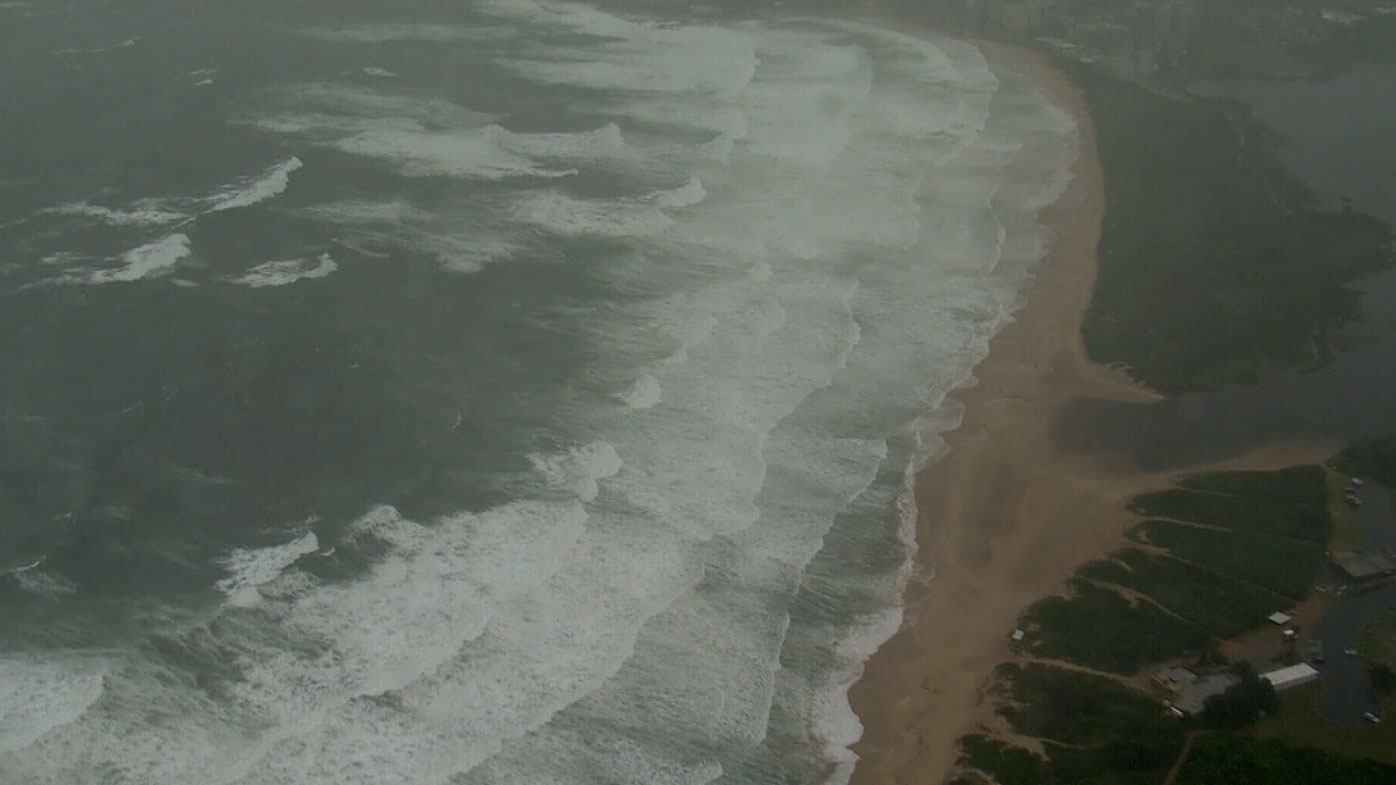 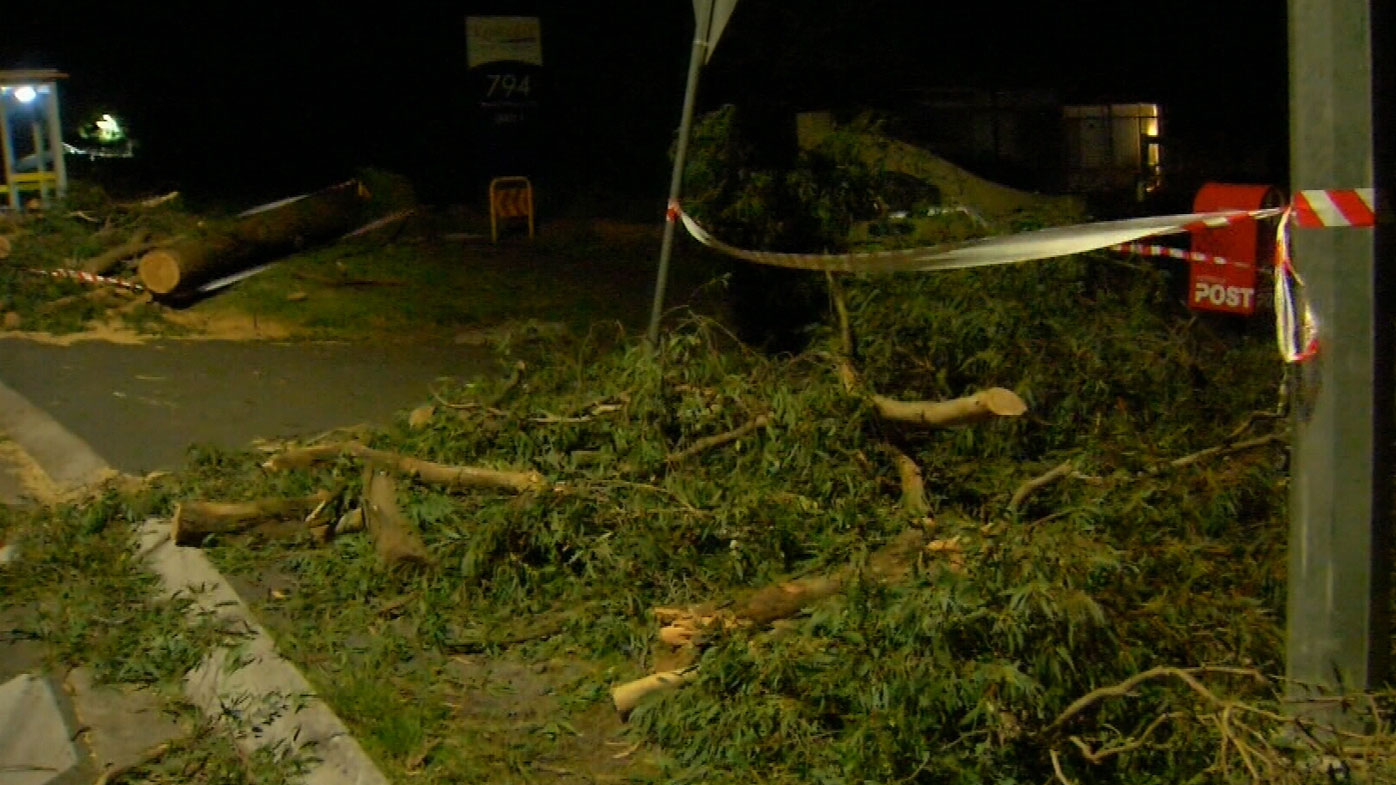 He said the weather system is expected to peak in December but before then there will be more heavy rain, thunderstorms and flooding.

Homes across south-east Queensland are without power this morning, while drives across Sydney are being told to expect major delays with roads flooded. 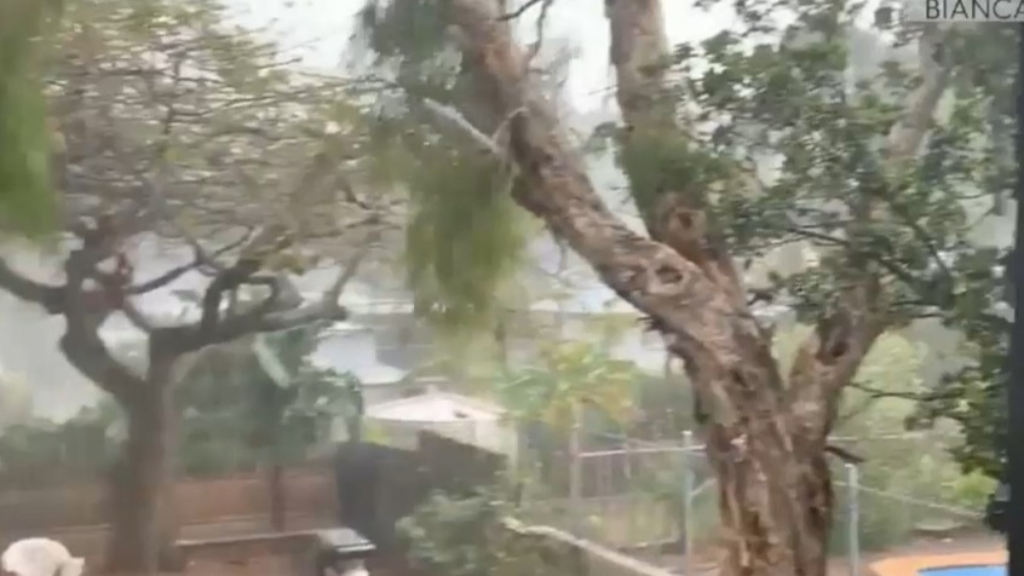 Many parts of NSW have been heavily flooded, with SES crews called out overnight.

In Sydney's north, the Wakehurst Parkway on the Northern Beaches is closed in both directions from Oxford Falls to North Narrabeen. Motorists are advised to use Warringah and Pittwater roads instead.

Oxford Falls is closed in both directions between Wakehurst Parkway and Aroona Road.

And Galston Road is closed in both directions due to a rockfall west of the bridge. Drivers are advised to divert via Old Northern Road, New Line Road and Pennant Hills Road. 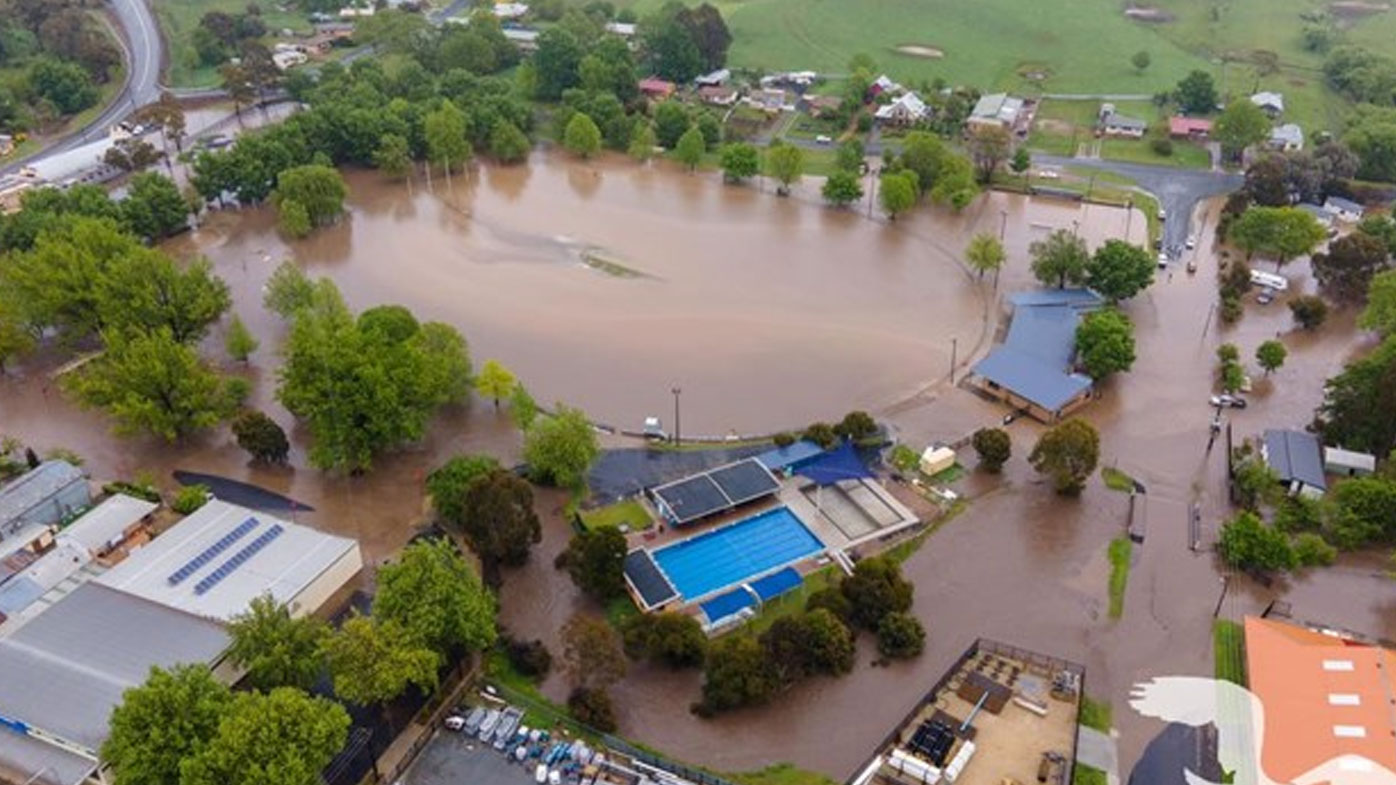 The Bureau of Meteorology has issued a gale warning for the Hunter Coast, Sydney Coast and Illawarra Coast today.

About 30,000 homes across south-east Queensland were left blacked out yesterday but crews worked overnight to restore power to most of those. Energy provider Energex reports 1944 are still without power this morning. 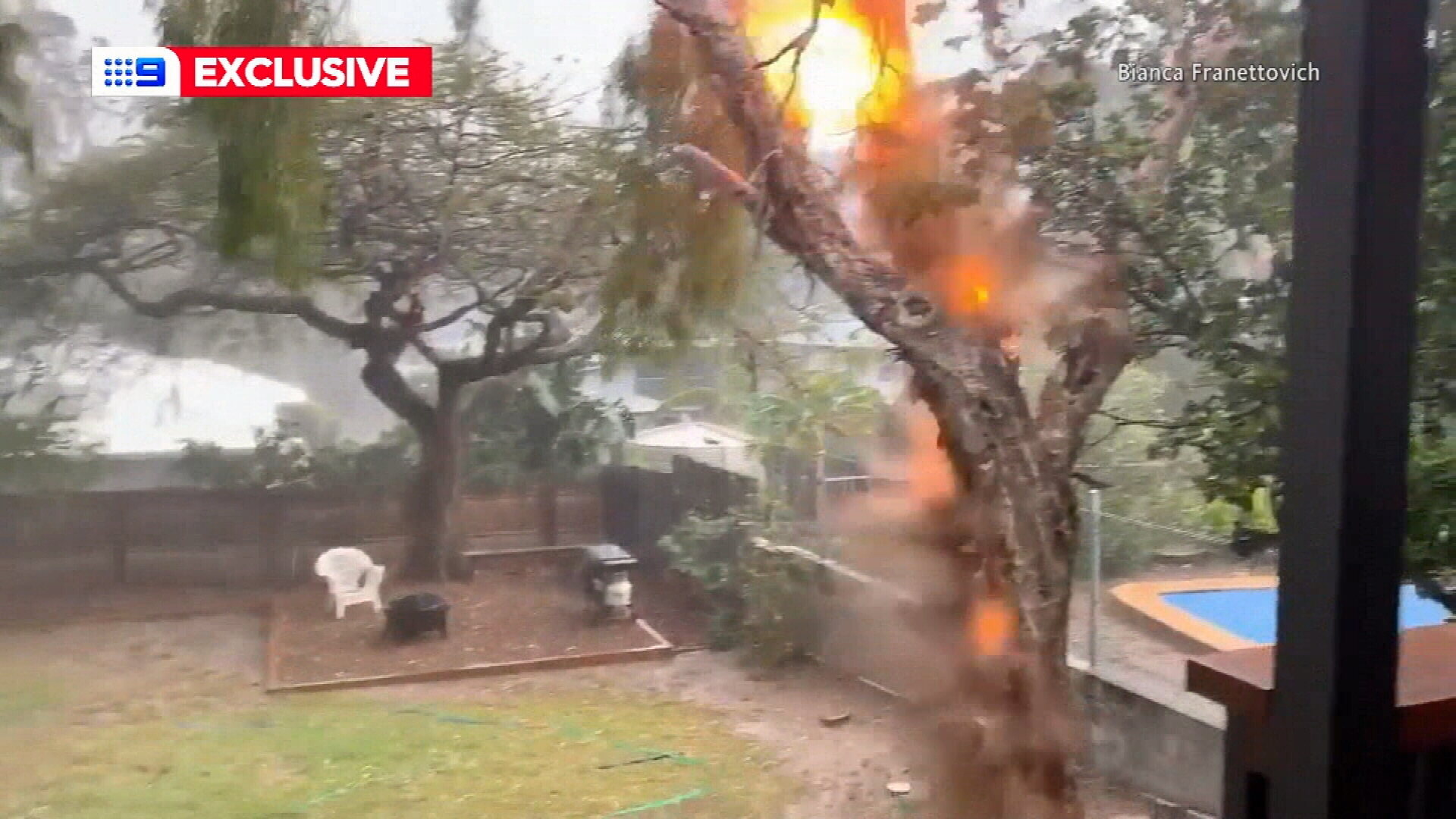 About 18,000 lightning strikes were recorded in Brisbane during the storms yesterday. A person was struck by a tree during wild storms which have brought destructive winds, lightning and heavy rain to south-east Queensland.

NSW and eastern Victoria can expect the wild conditions to continue today with the cold front bringing blustery showers.

A trough over Western Australia and the Northern Territory is also producing scattered thunderstorms.

Here's the weather across Australia on Monday, October 26, 2020.

Sydney will be windy with showers, and temperatures sitting at about 15C.

Canberra also has showers today, with a low of 6C and top of 12C.

Mostly sunny, mild-to-warm in the east. Late shower, warm in the northwest. Sunny, cool-to-cold in the southwest.

Brisbane has a possible thunderstorm, with a low of 19C and a top of 29C.

The storms that lashed the city yesterday could continue into this morning. Thunderstorms could possibly redevelop and become severe along the coast and in northern parts of the state in the afternoon as a lingering trough combines with moist unstable air.

Hobart will be mostly cloudy today, with a low of 6C and a top of 15C.

There's a strong wind warning for the Central West Coast.

Adelaide will be cloudy, with a low of 8C and top of 18C.

Darwin may have a possible thunderstorm coming, with a low of 26C and a top of 32C.