Severe thunderstorms could be headed for parts of NSW, Victoria, Queensland and the Top End, while a low generates strong showers in the country’s south.

A trough and cold front are triggering potential severe thunderstorms in western Queensland, NSW, the NT and eastern Victoria, directing unseasonable warm weather to the east.

A low and front are generating strong winds and showers in southern WA and South Australia, western Victoria and Tasmania.

Here's the weather across Australia on Tuesday, September 22, 2020.

A cold front will skim across southern NSW today, accompanied by increasing westerly winds. Locations which may be affected include Nowra, Bowral, Braidwood, Goulburn, Albion Park, Cooma and Khancoban. Melbourne will be windy with showers, and a low of 12C and top of 18C.

Winds will gradually ease from the west later today, clearing the east of the state during Wednesday morning. Locations which may be affected include Warrnambool, Ballarat, Geelong, Melbourne, Traralgon and Moe. 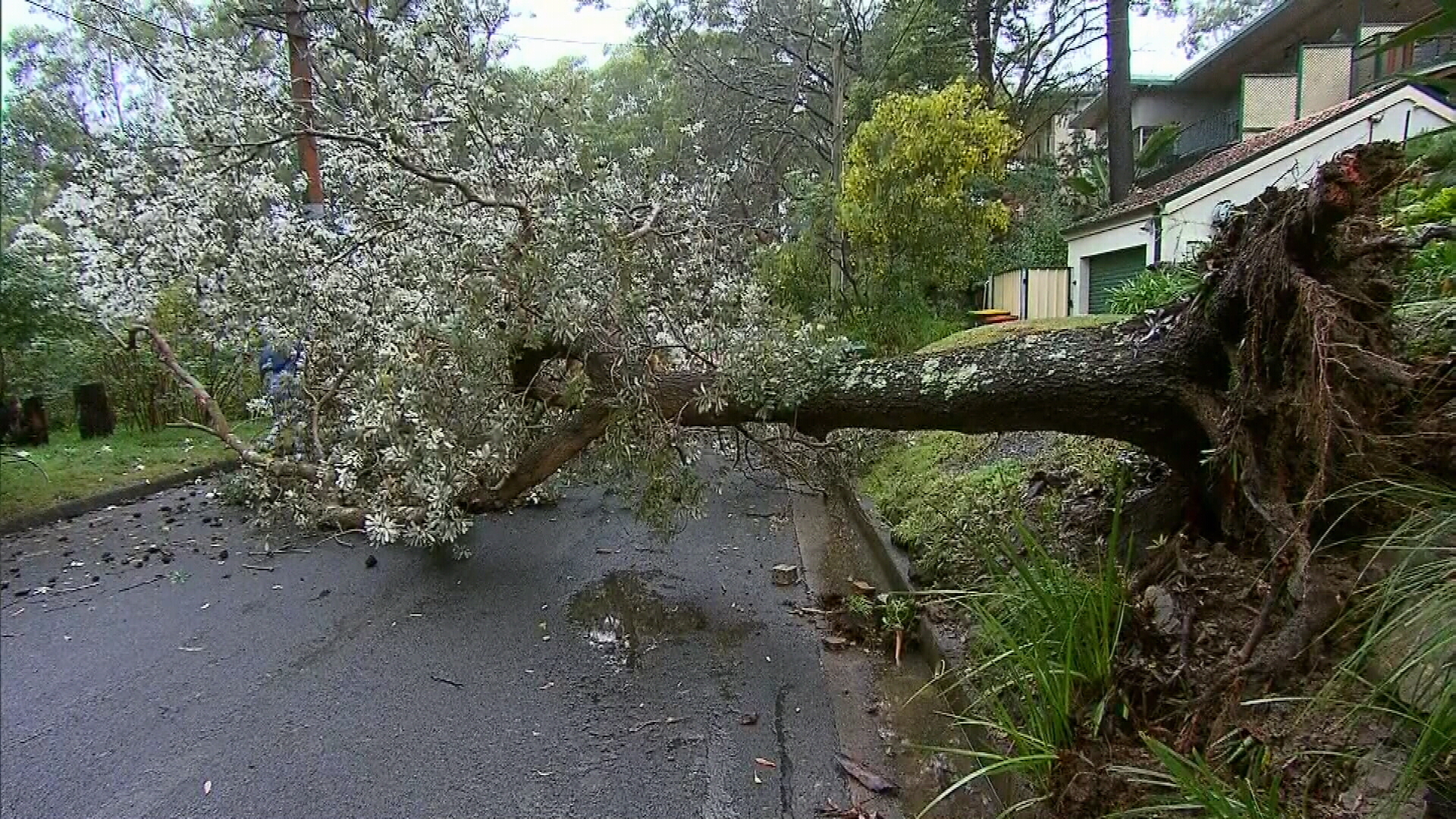 Adelaide will be windy with showers, with a low of 11C and top of 17C.

There's a severe weather warning for damaging winds for Mount Lofty Ranges, Kangaroo Island, Upper South East, Lower South East and parts of Yorke Peninsula, Mid North and Murraylands districts, forecast to develop across the warning area from early this morning, before easing during this afternoon.

Squally showers are also forecast across southern districts and gusty thunderstorms are possible about the Lower South East district. Locations which may be affected include Mount Gambier, Murray Bridge, Kingscote, Naracoorte, Victor Harbor and Meningie. 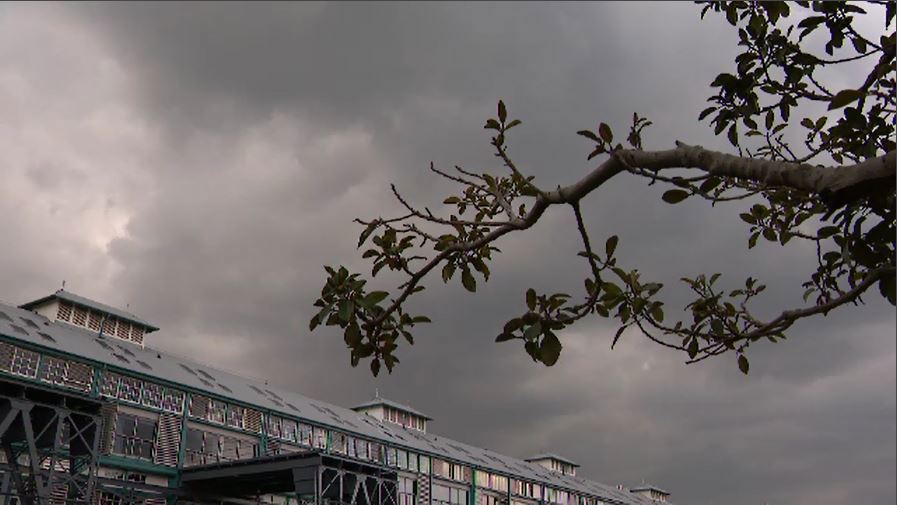 Hobart has a possible shower on the way today, with a low of 8C and top of 18C. 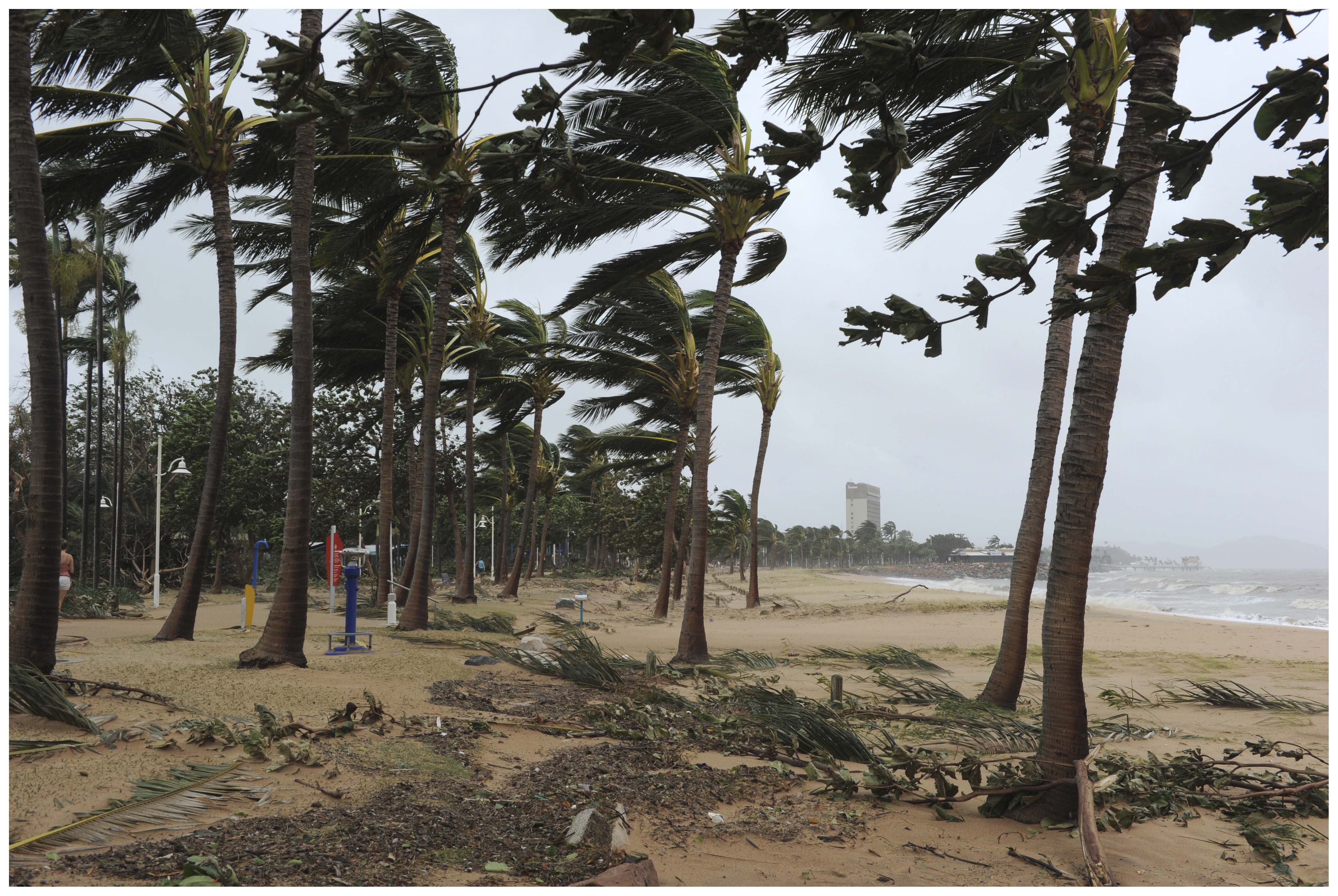 Brisbane will be mostly sunny, with a low of 19C and top of 31C.

There's an ongoing flood warning for The Diamantina River, with showers and thunderstorms likely to continue in the catchment into today — see more information here.