From watching TV together to hogging the bed, the little moments captured in these illustrations will hit close to home for married couples.Artist Debbie Tung — who lives in Birmingham, England, with her husband Jason — recently published a…

From watching TV together to hogging the bed, the little moments captured in these illustrations will hit close to home for married couples.

Artist Debbie Tung — who lives in Birmingham, England, with her husband Jason — recently published a book of comics based on her relationship titled “Happily Ever After & Everything In Between.” 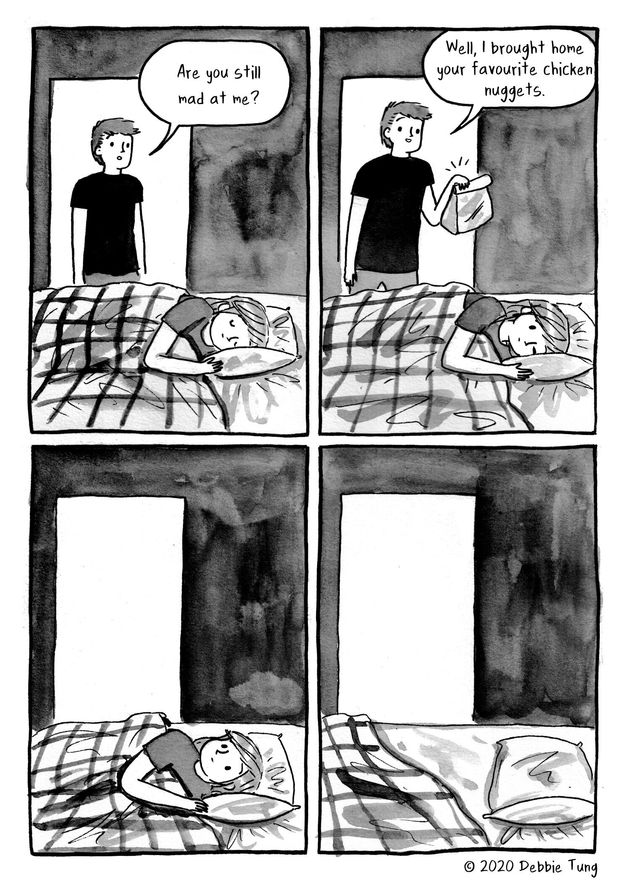 The couple has been married for seven years and welcomed their first child, Owen, in December 2018. Their life together serves as the inspiration for her work.

“When something happens in my daily life — whether it’s something funny, or heartwarming or even just an interesting conversation — and I feel like that would make a nice little comic where I could tell the story visually, I would immediately write it down, then draft a comic for the idea later on,” she told HuffPost of her process. 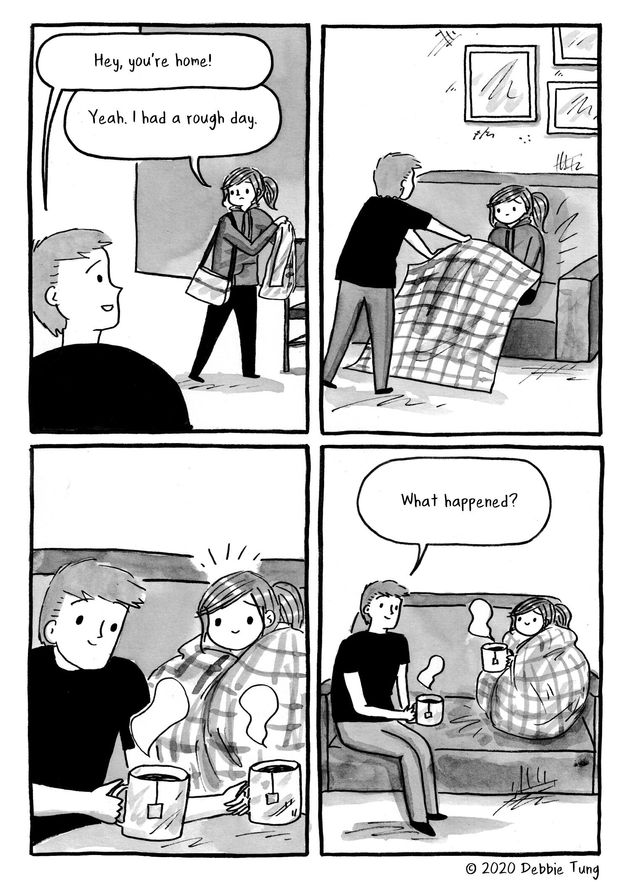 In her work, Tung also touches on what it’s like to be an introvert who’s married to a “toned down” extrovert.

“The best part [of marriage] for me is his company and having someone I’m comfortable with where I can completely be myself,” she said. “As an introvert, I never thought I would find someone I could build a life with. I’m so thankful that I did!” 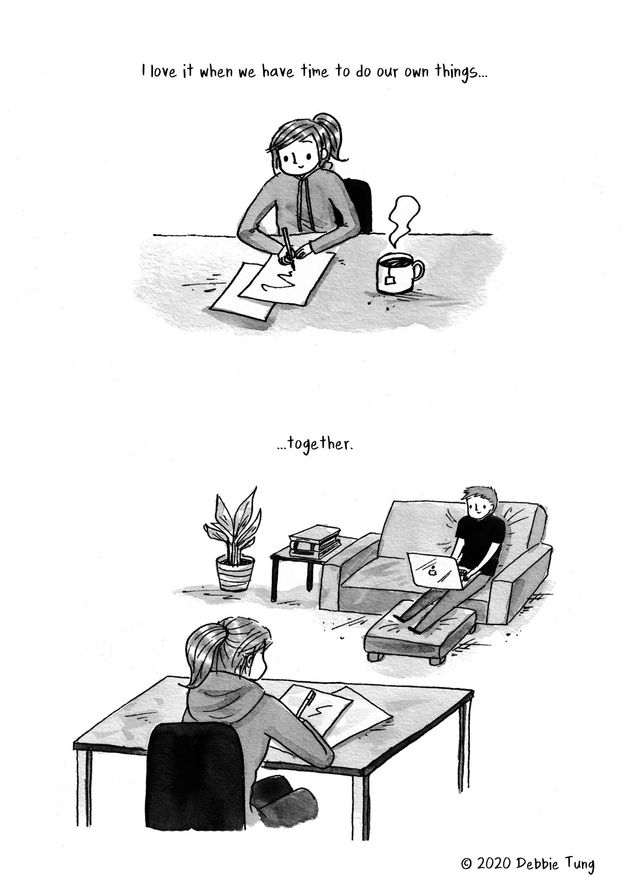 The hardest part of married life, she said, was in the early days when they were still learning each other’s boundaries.

“Particularly for me because I wasn’t always keen on having so many guests over or attending several family gatherings in a short amount of time,” she said. “It took a while for Jason to understand my introversion and anxiety and how that shaped our marriage.”

So what does Jason think about being featured so prominently in his wife’s work?

“He’s really pleased to be in published books, even if it is only in cartoon form!” she said. “He doesn’t mind at all when I take moments out of our real life and translate them into comics. In fact lately, when something interesting happens, he’ll sometimes suggest it to me and say, ‘Hey, this would make a pretty good comic!’” 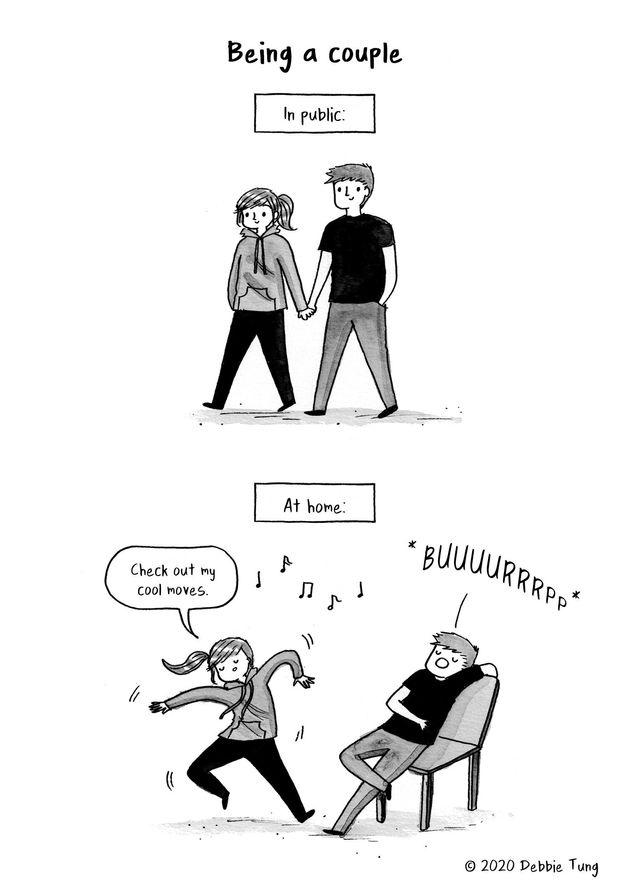 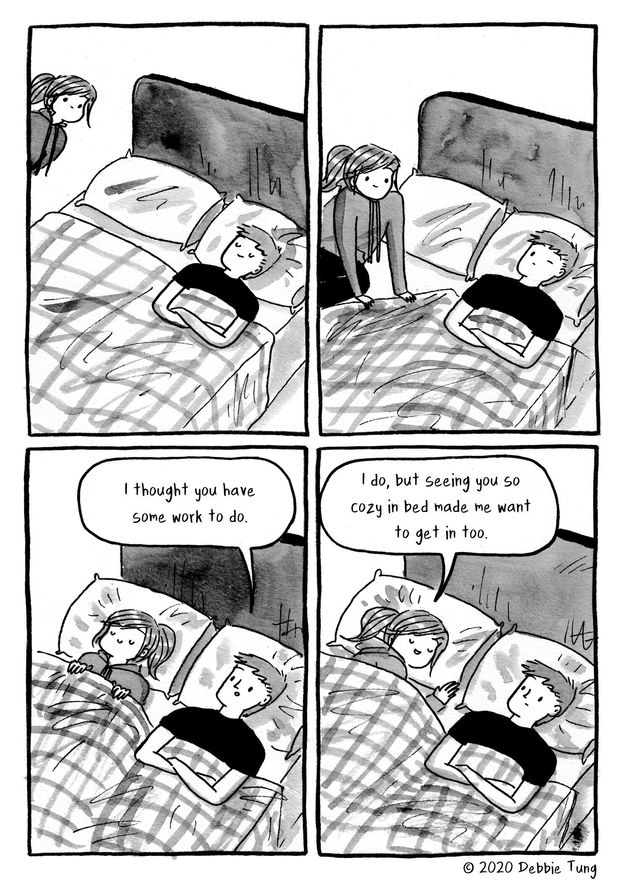 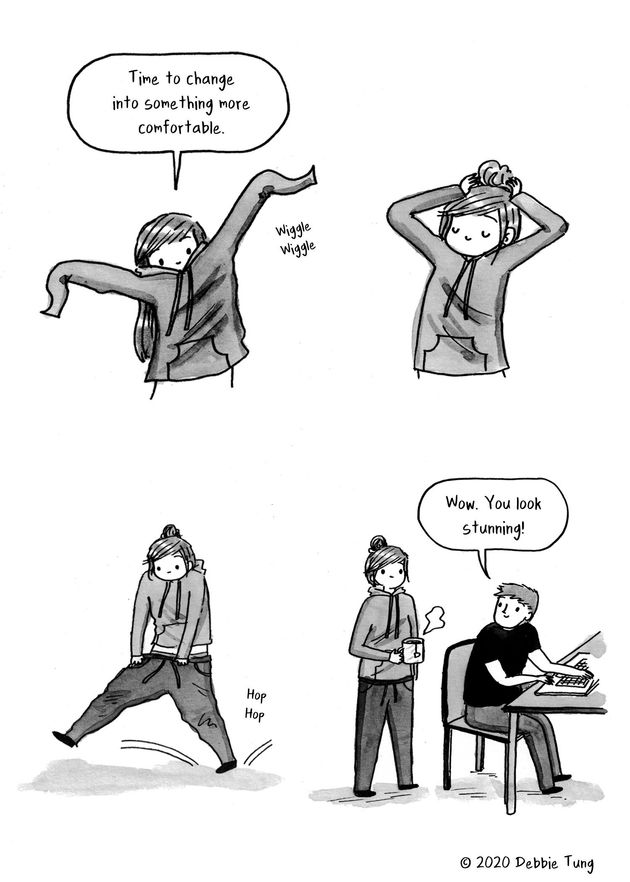 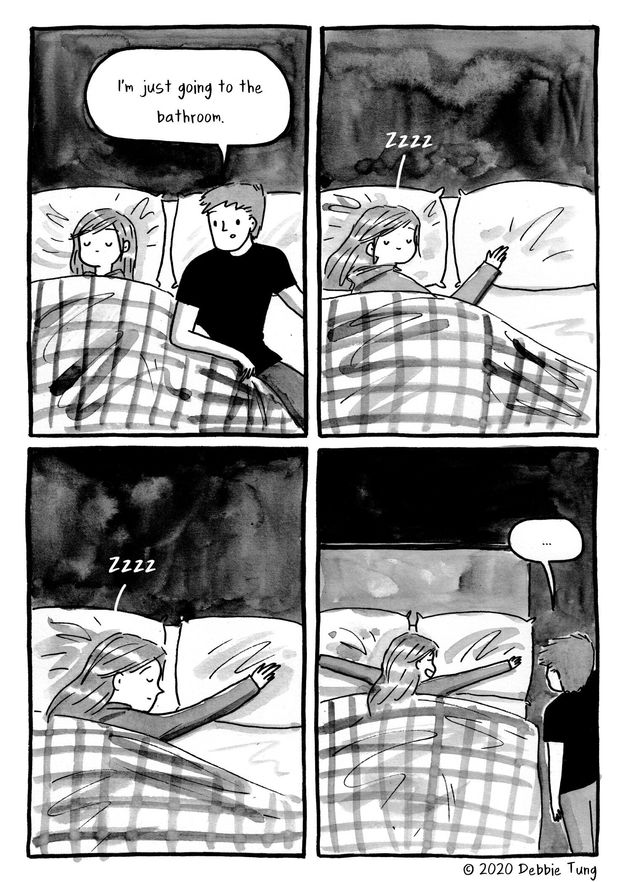 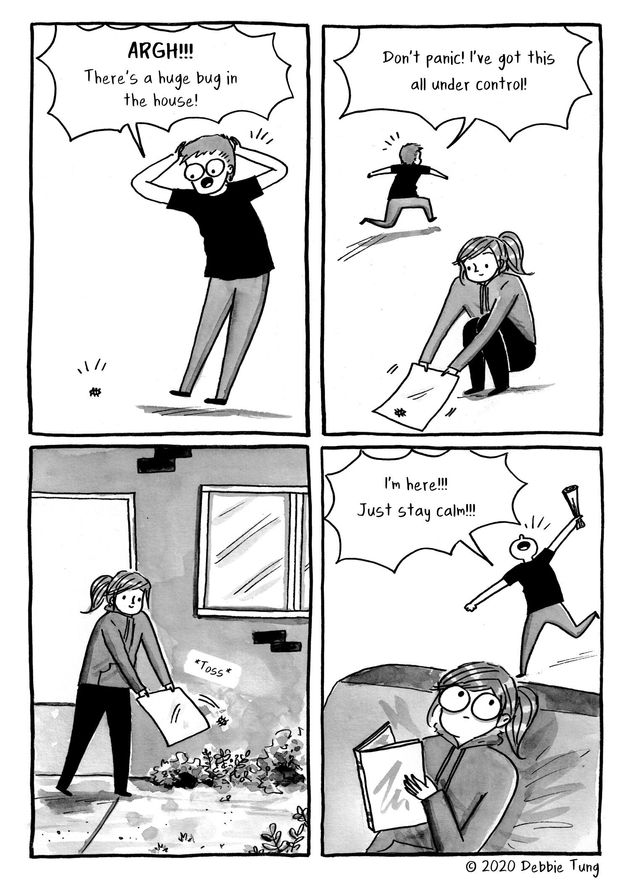 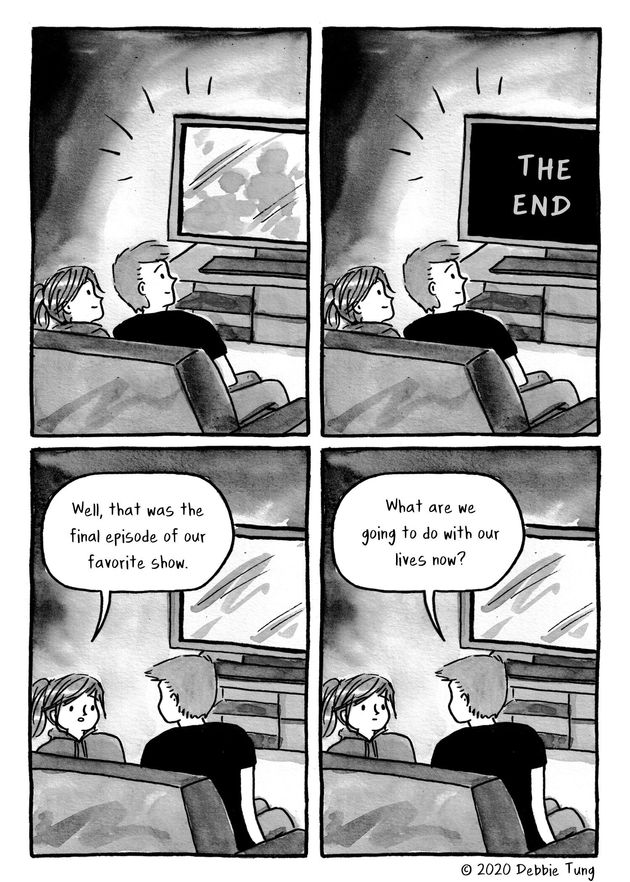 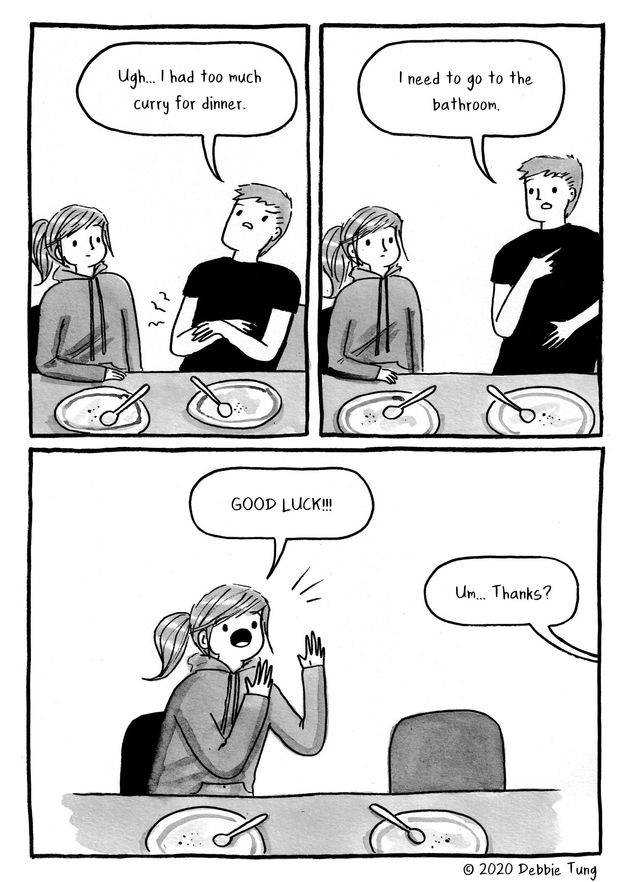 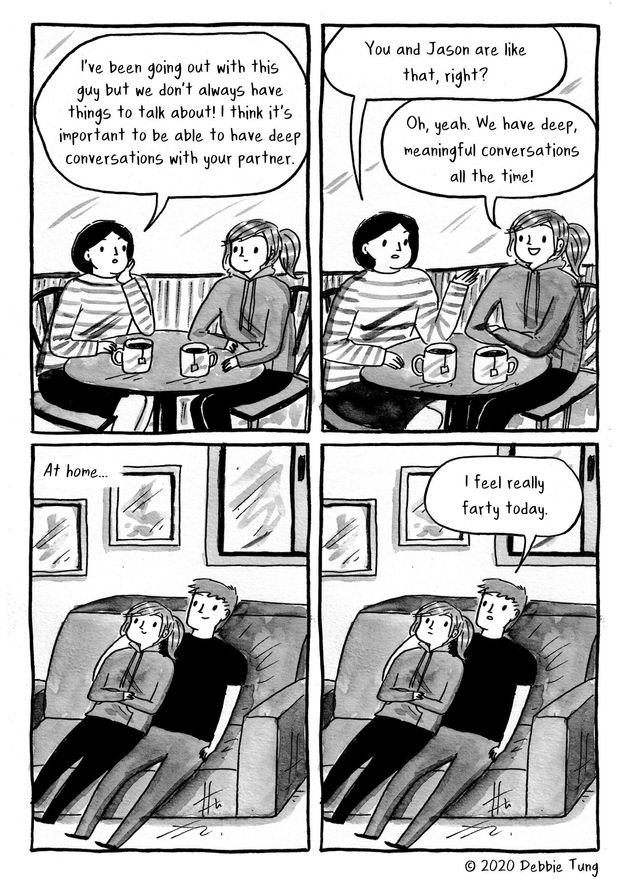 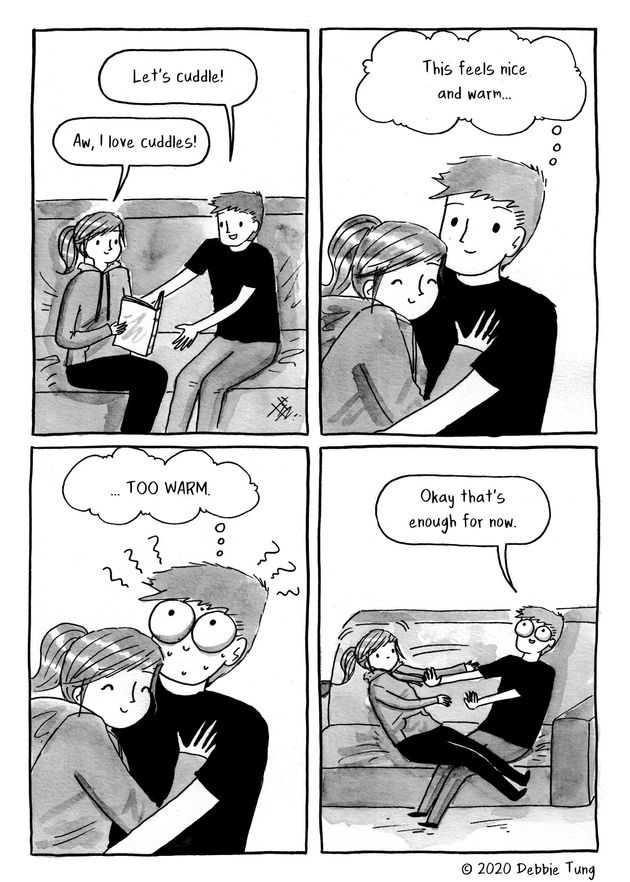