A Russian woman who married the notorious Danish submarine killer Peter Madsen has defended the pair’s relationship on social media.

A Russian woman who married the notorious Danish submarine killer Peter Madsen has defended the pair's relationship on social media. 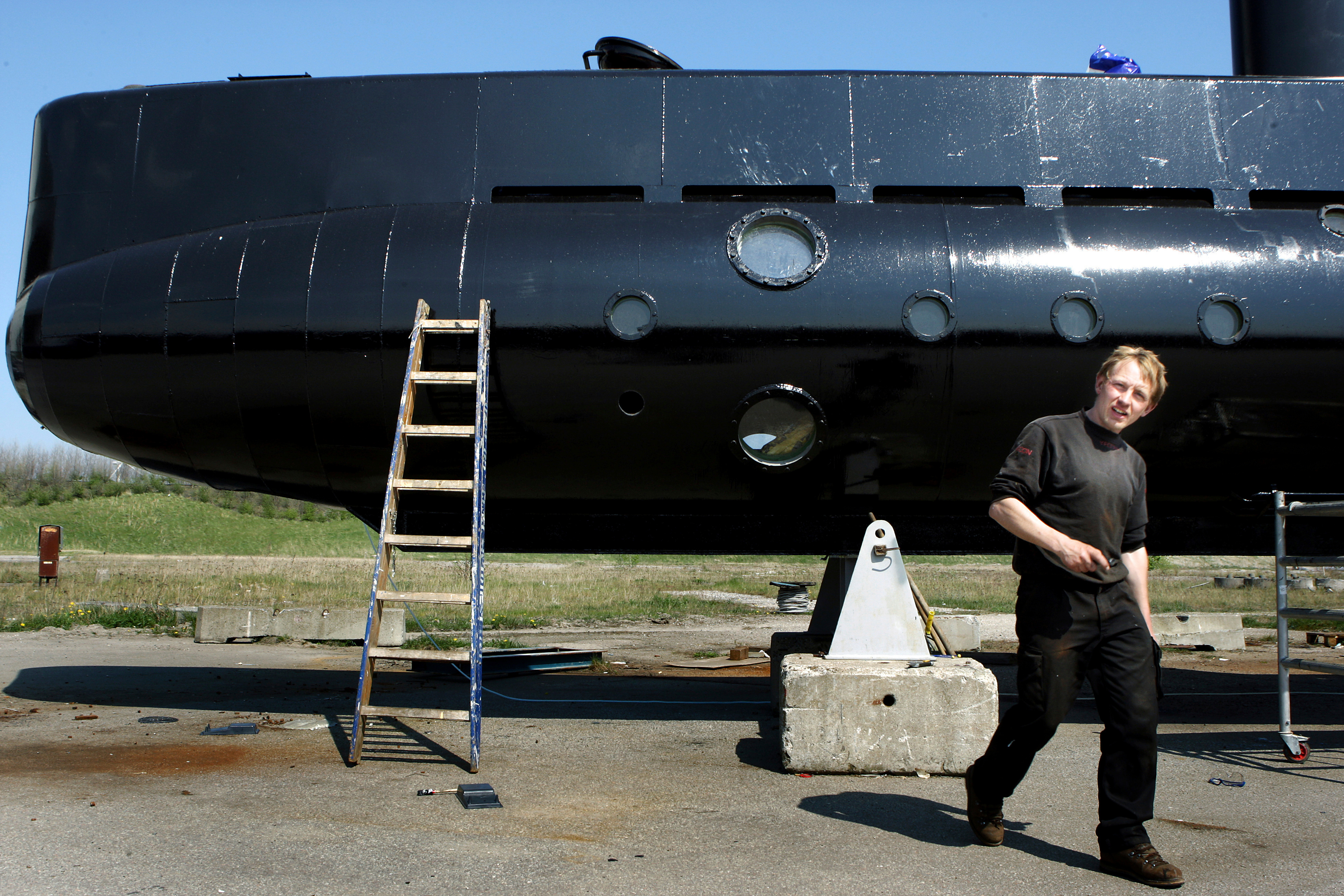 He received a life sentence for the murder of Wall, which under Danish law means he could be released in as little as 14 years.

"My husband committed a horrible crime and he is punished for that," Ms Curpen wrote on Facebook.

"However, knowing him for real give me an exclusive right to say that I am lucky to be with the most beautiful, smart, talented, devoted and empathetic person and man ever." 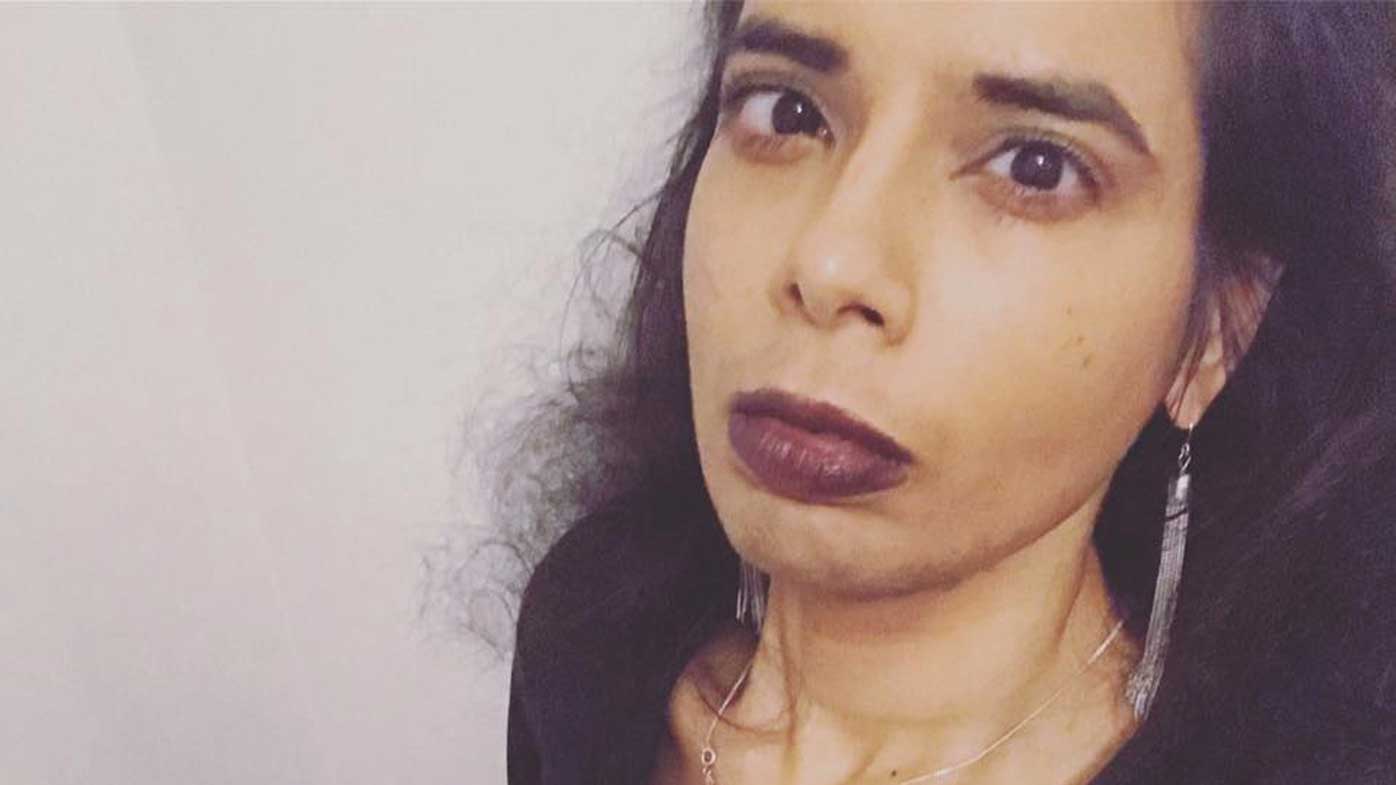 The pair announced their marriage via Facebook last month.

Ms Curpen said she was not going to "make any excuses for my choice".

"My husband is the one of two victims of his crime and staying alive was a punishment itself for him, not a reward, not luck," she said.

While on trial, Madsen told a Copenhagen court that he did dismember Wall and throw her remains into the ocean. 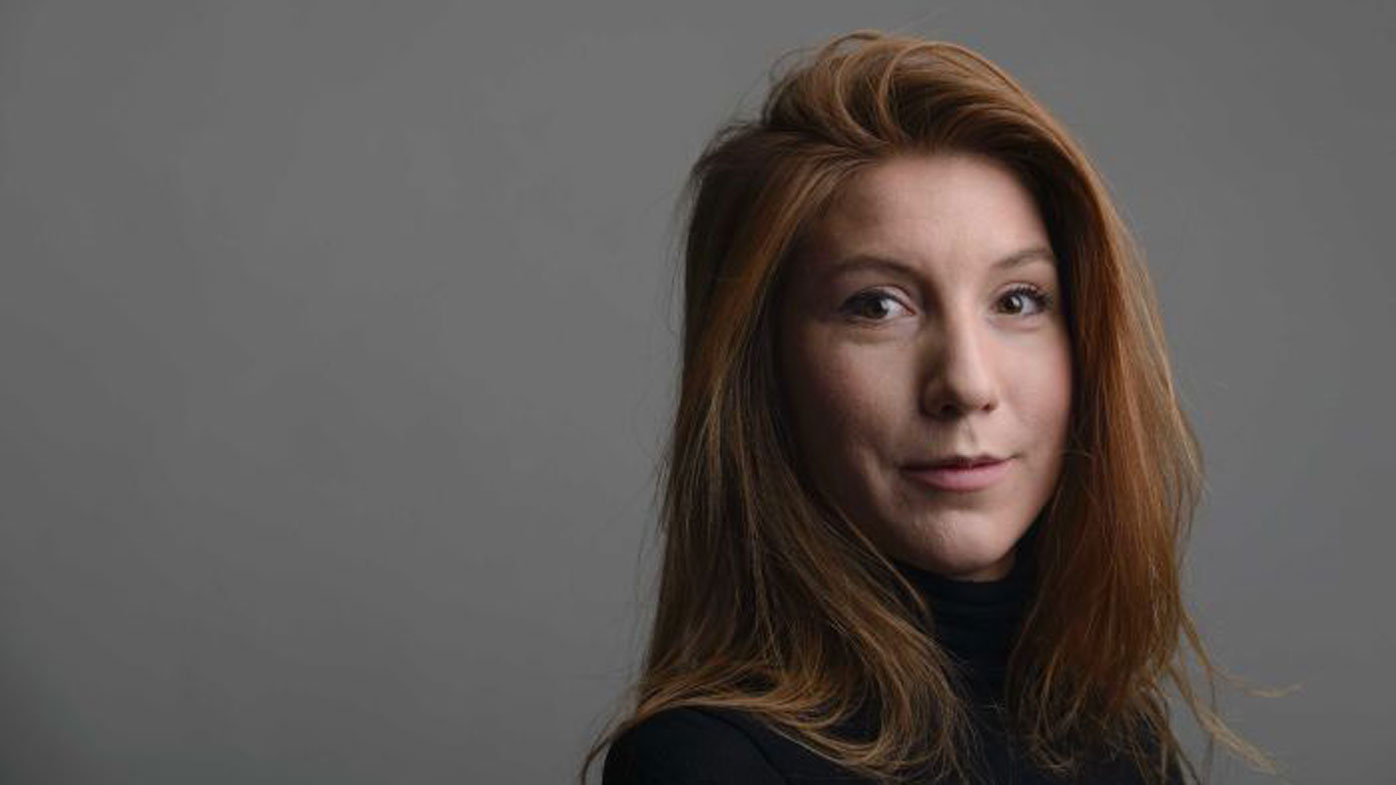 But he insisted he did not murder her, and she argued died in an accident.

The court ruled that the murder was sexually motivated and premeditated, and pointed to a psychiatric report that said Madsen had "psychopathic tendencies".

READ:  'Unbelievable': No new cases of COVID-19 in Queensland