Widower Bob Humphries' injuries are so severe he is still struggling to speak after a brutal home invasion.

The 86-year-old told 9News he was attacked after confronting a young intruder in his Goolwa South home south of Adelaide, early on Tuesday morning. 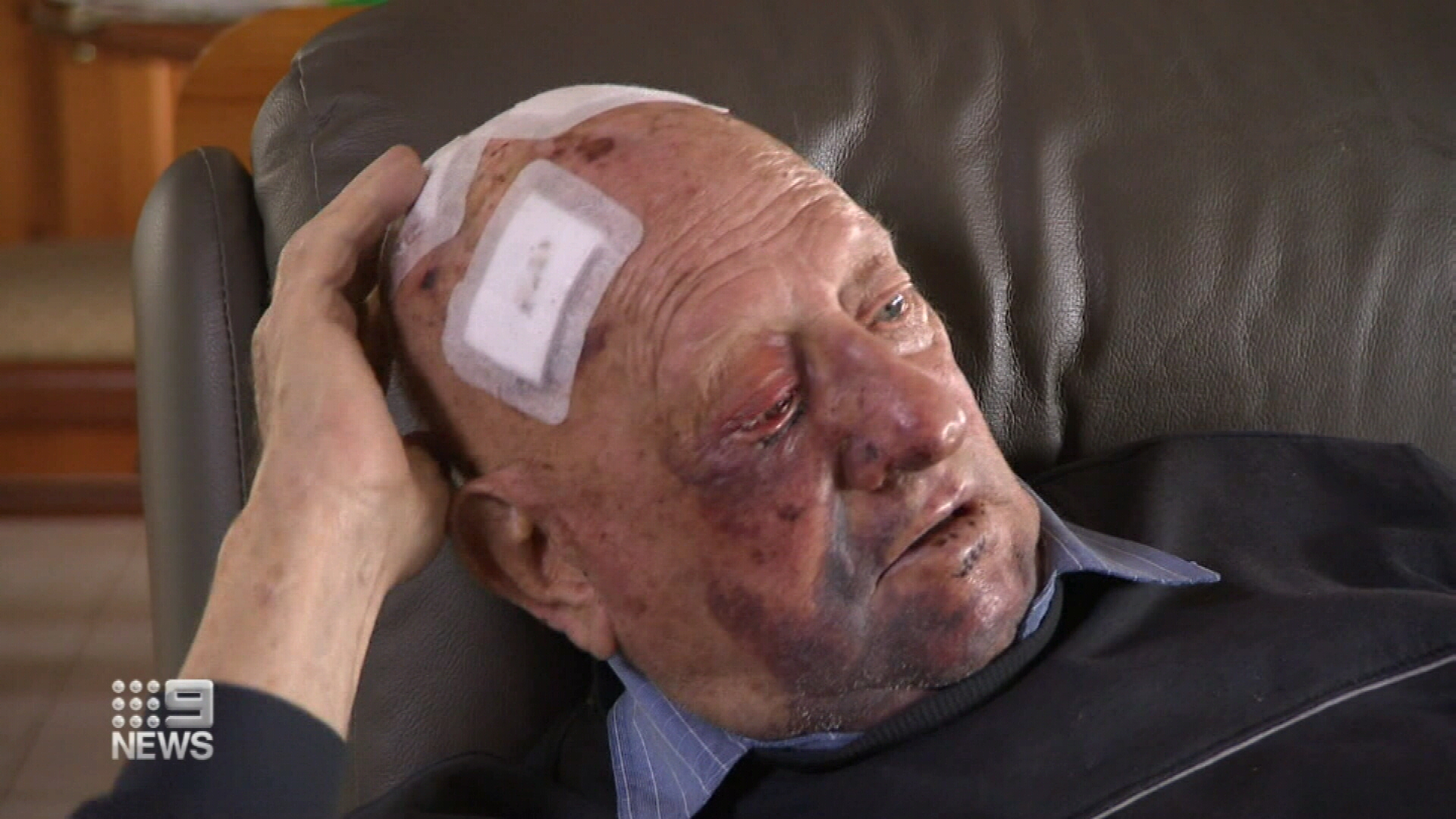 The grandfather said when he reached for his phone to call police, the intruder turned on him.

"I took my eye off him for a minute, that's when he started," Mr Humphries said.

The intruder landed a number of blows as the former real estate agent tried to protect himself. 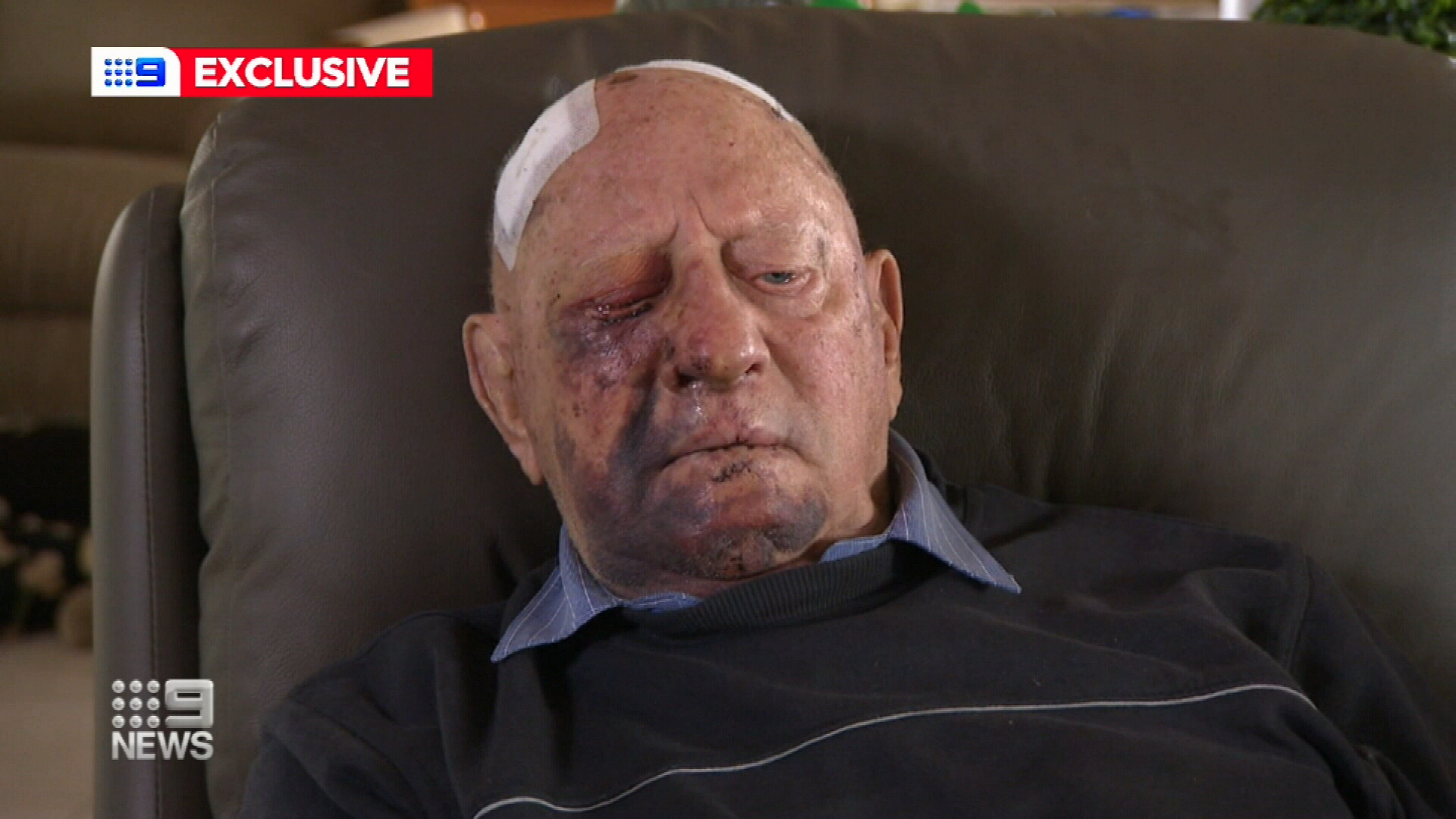 "Didn't lose any teeth but my teeth went through my bottom lip," he said.

"You don't really think about it then, although I don't know what you do. Scream for help, I suppose." He was hospitalised for two days, undergoing multiple surgeries.

Now, Mr Humphries has a message for the intruder.

"You can't grow up like that, doesn't do you any good," he said.

A 17-year-old boy charged over the attack was granted bail and will appear in court next week.