A teenager and a 45-year-old man have been charged over an alleged home invasion south of Adelaide that left an elderly widower in a serious condition in hospital.

Bob Humphries, 87, was asleep in his Goolwa South home when his dog barked at 2am, alerting him.

He allegedly found a stranger in his kitchen who demanded food, before turning on Mr Humphries. 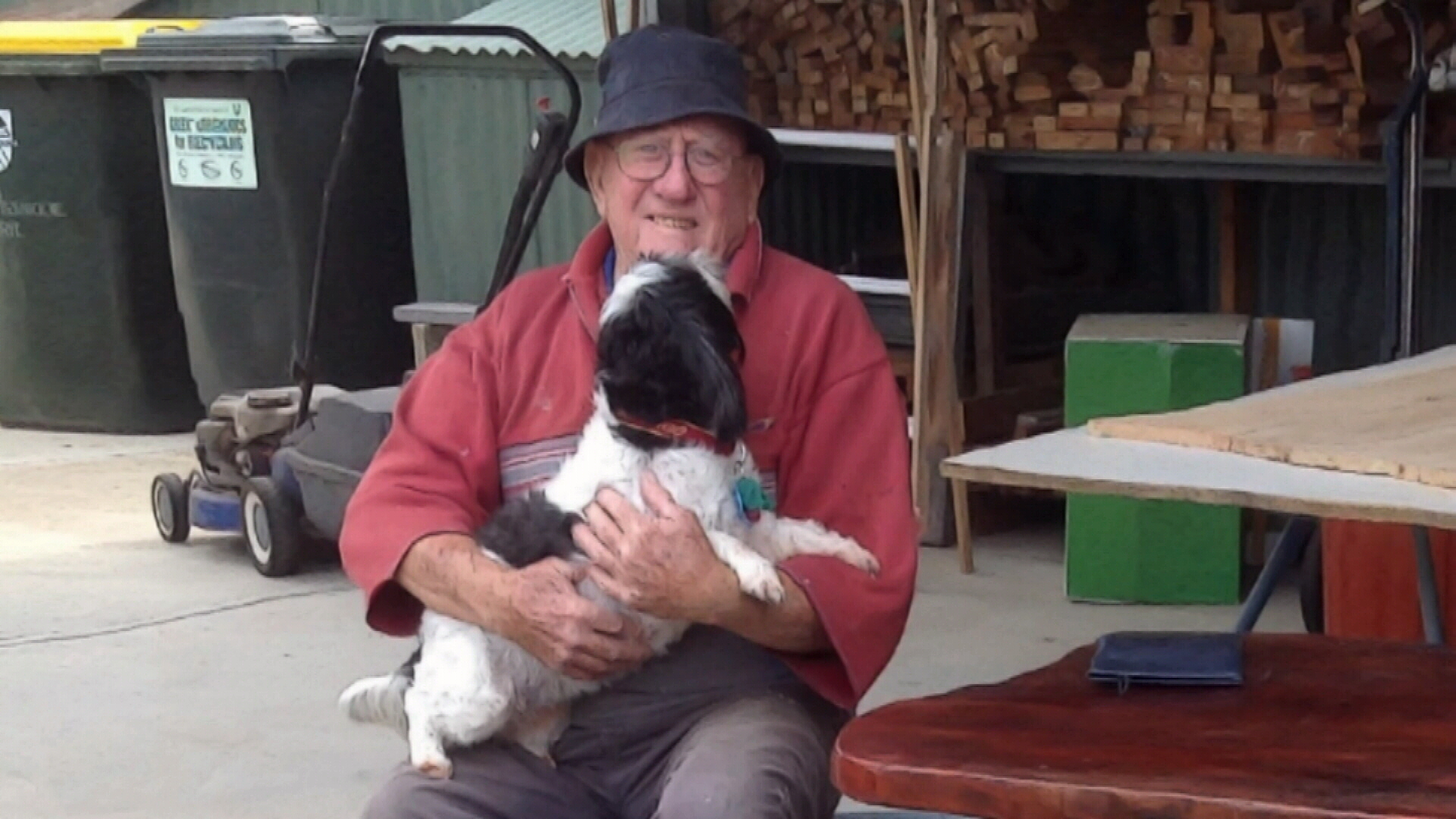 "Bob said, you're not going anywhere and tried to hold on to him, and (the intruder) just laid into him - Bob said he had something in his hand," a friend of the victim said.

The attacker fled with items from Mr Humphries' house - some strewn across an adjacent reserve.

"They attacked an elderly man, with every chance that it would kill him," Mr Humphries' friend said. 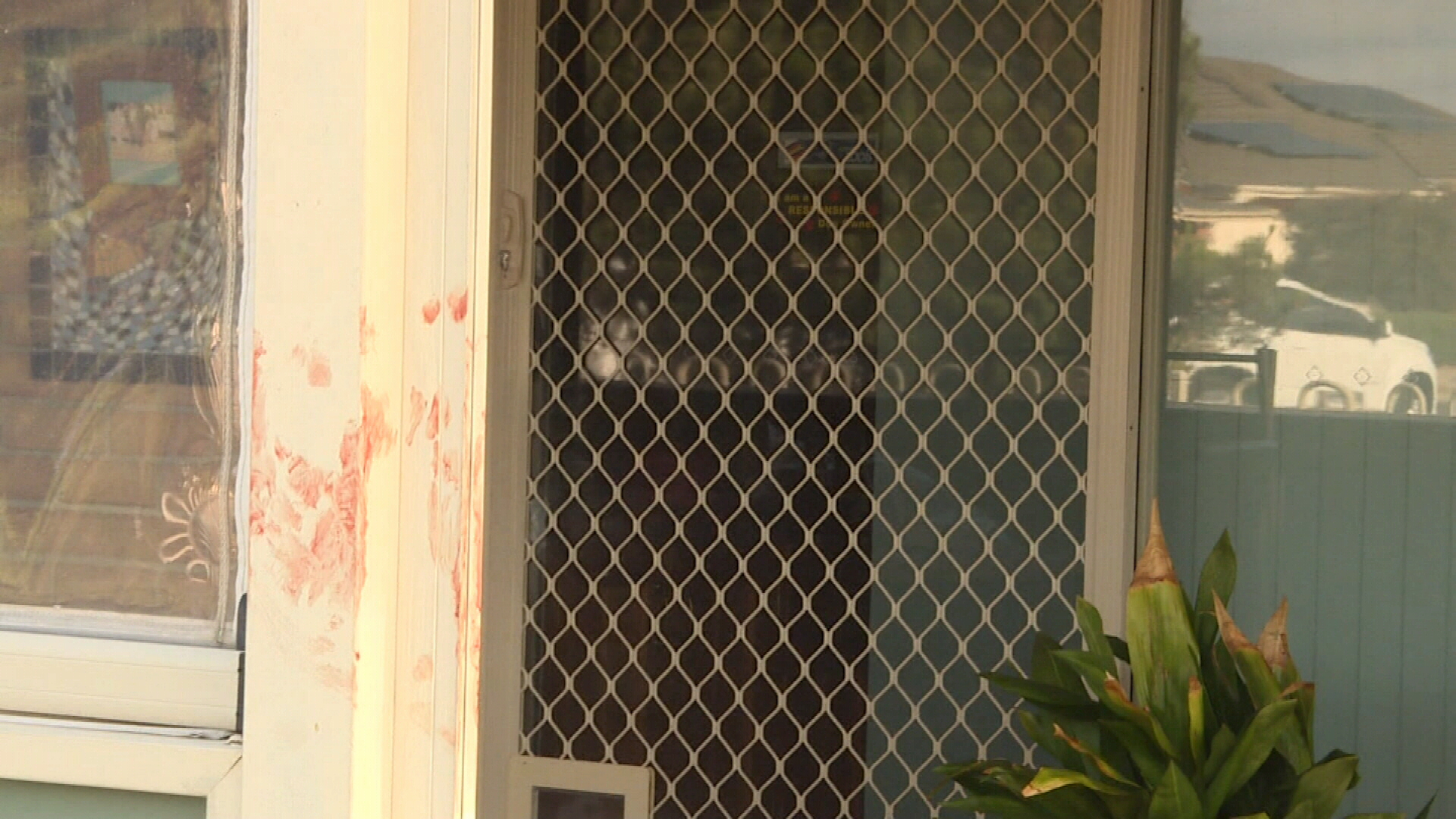 Police arrested a 17-year-old boy and charged him over the attack.

A 45-year-old man was charged with receiving items stolen from the house.

The teenager has since been released on bail.