Widespread rain and thunderstorms are predicted for parts of Australia for the next four days.

Widespread rain and thunderstorms are predicted across Australia over the next four days.

The Bureau of Meteorology has predicted damaging winds over Victoria and South Australia today, with heavy rainfall and potential flash flooding developing over the southeast states tomorrow.

Flood warnings are current for several catchments in southern NSW, with the potential for further flood watches and warnings. 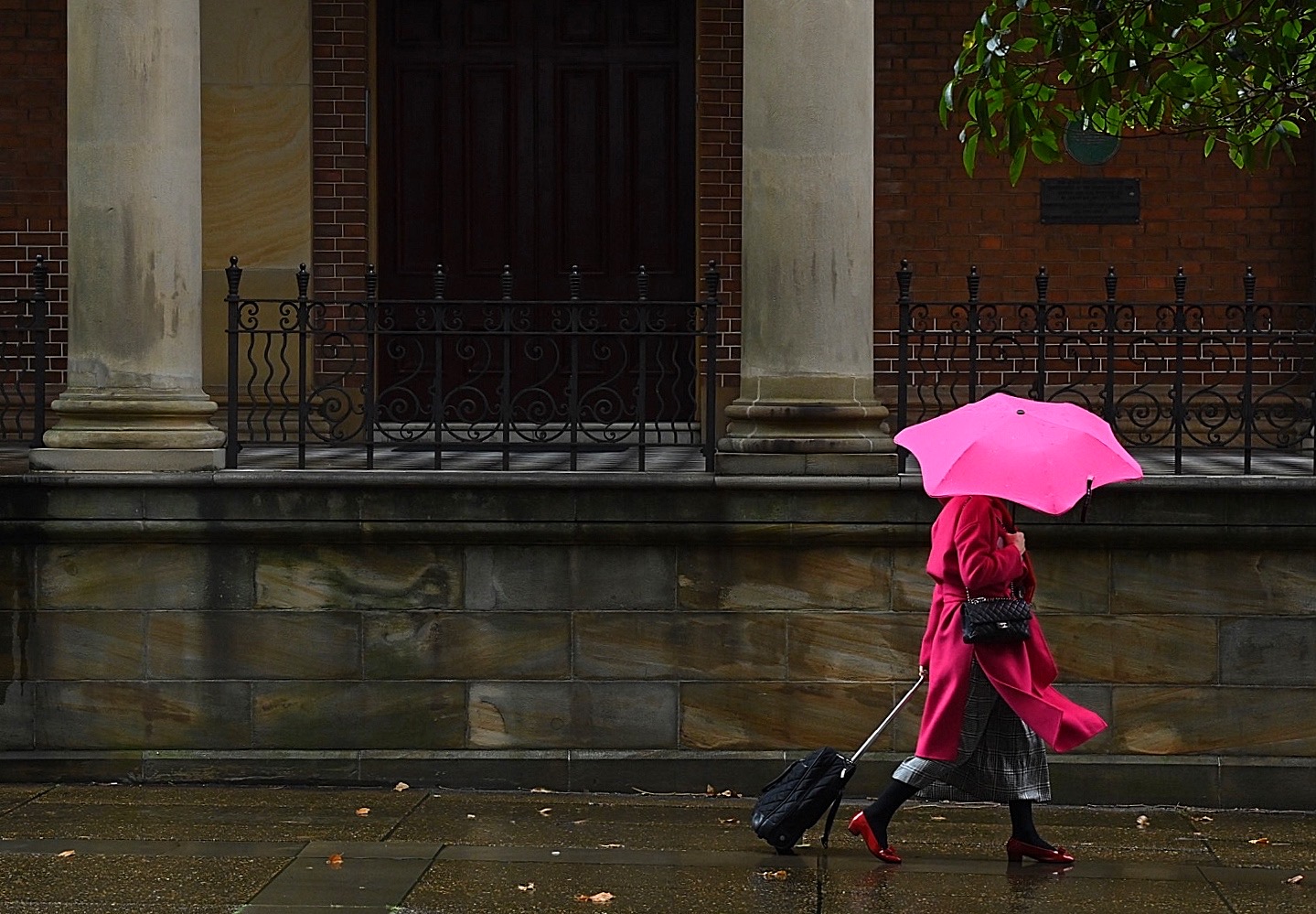 A northwest cloud band, which developed over Western Australia and South Australia this morning, will deliver wet weather to central and southeastern parts of the country.

The cloud band will progress east in the coming days, which will cause widespread rain and thunderstorms in parts of South Australia, Victoria, Queensland, the Northern Territory, the Australian Capital Territory and New South Wales.

Residents in the nation's southern states can also expect damaging winds and plummeting temperatures thanks to a cold front.

Gusts over 90km/h are expected over the northern suburbs of Melbourne and the Dandenong Ranges late Thursday and early Friday.

The rain will become heavier on Friday, as the cloud band moves from South Australia and spreads through to western NSW, Victoria, Tasmania and the Red Centre.

Weatherzone predicts the heaviest rain will develop in Tasmania and Victoria.

Severe thunderstorm warnings may be issued by the Bureau of Meteorology.

On Saturday the rain will continue, spreading over central and eastern Australia.

Flooding is possible in parts of eastern Victoria and south-eastern NSW.

On Sunday, showers will continue in eastern Victoria and south-eastern NSW as the rain band stretches from northern NSW, southern Queensland and the Northern Territory.

Cold temperatures are likely to continue into next week, as southerly winds move through the southern parts of the country.