Apple is urging iPhone and iPad users to update their operating systems to fix security bugs that may have already been exploited by hackers.

Apple is urging iPhone and iPad users to promptly update their operating systems to fix security bugs that may have already been exploited by hackers.

On its support webpage, the company said three security flaws "may have been actively exploited."

It did not reveal too many specifics about the bugs, noting "Apple does not disclose, discuss, or confirm security issues until an investigation has occurred and patches or releases are available." 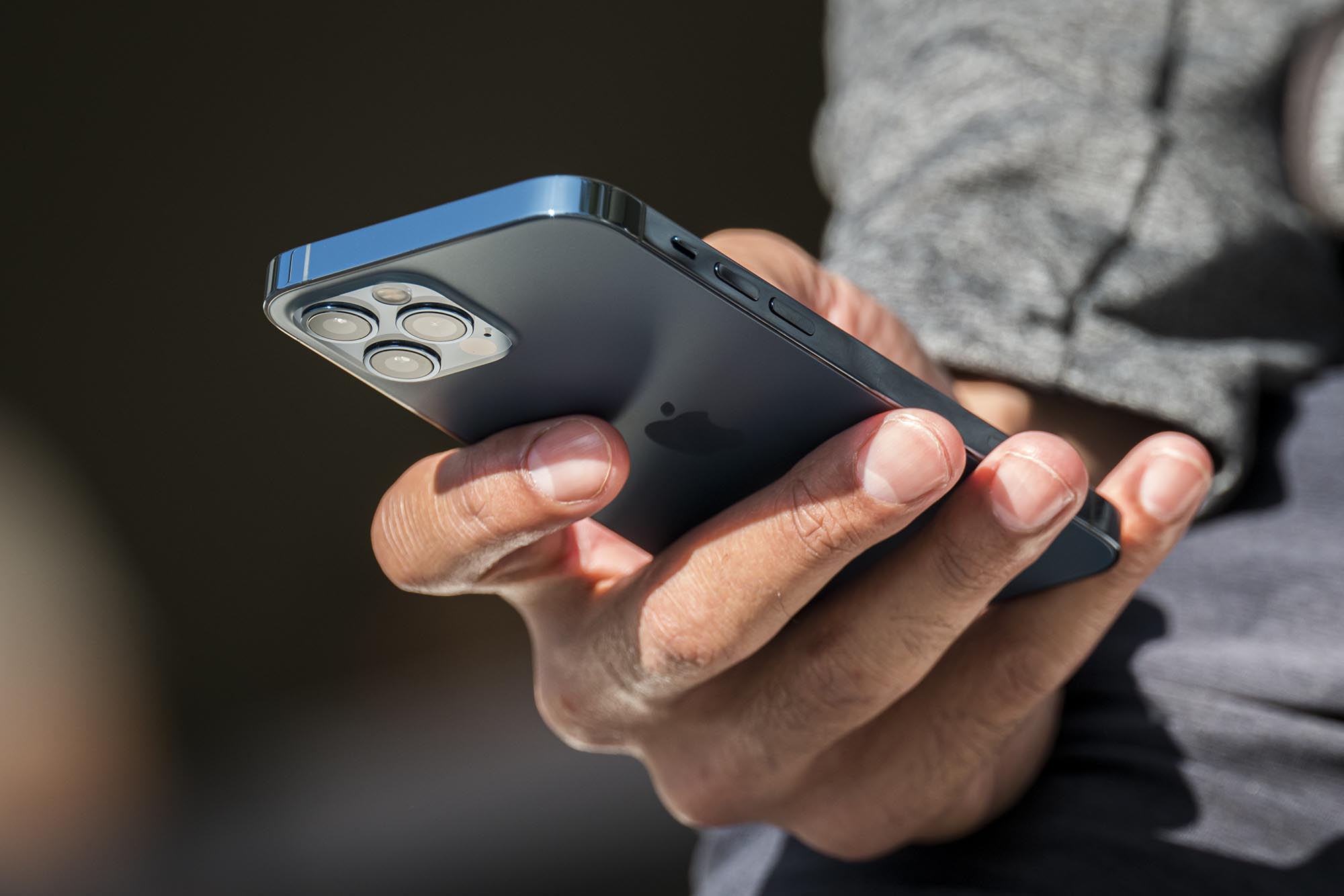 The issue is a link in an exploit chain, meaning a hacker would need to exploit further bugs for it to be fully executable.

The company declined to comment further on any attacks.

The company pushed out the security patches on Tuesday as part of its new iOS 14.4 software, which also includes fixes for keyboard lag and allows smaller QR codes to be read by the camera.

"A remote attacker may be able to cause arbitrary code execution," the company said in the description notes. 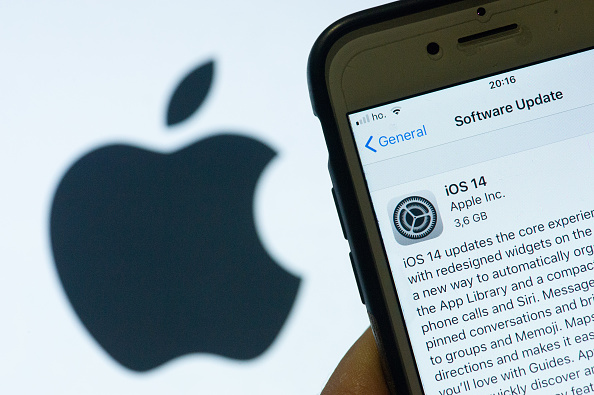 The exploits were reported by "an anonymous researcher," according to the webpage.

Apple prides itself on device security but it's not immune to exploits.

Meanwhile, an iOS13 bug exposed contact details stored in iPhones without requiring a passcode or biometric identification — a flaw that the company did not publicly address until several months after it was first reported.

READ:  Melbourne man who killed his brother with sword not guilty, judge rules