Supermarkets are being called upon to help the dairy industry as they compete against not only the drought but the growing economic impact of the coronavirus pandemic.

Aldi supermarkets has announced it will extend its 10-cent milk levy to sustain the local dairy industry but Coles and Woolworths have both said no to the move.

Earlier today Agriculture Minister David Littleproud called on the supermarkets to extend and possibly expand the levy to keep the industry sustainable.

Farmers have been forced to compete against not only an horrific bushfire season and the drought, but now the growing economic impacts of the coronavirus pandemic. 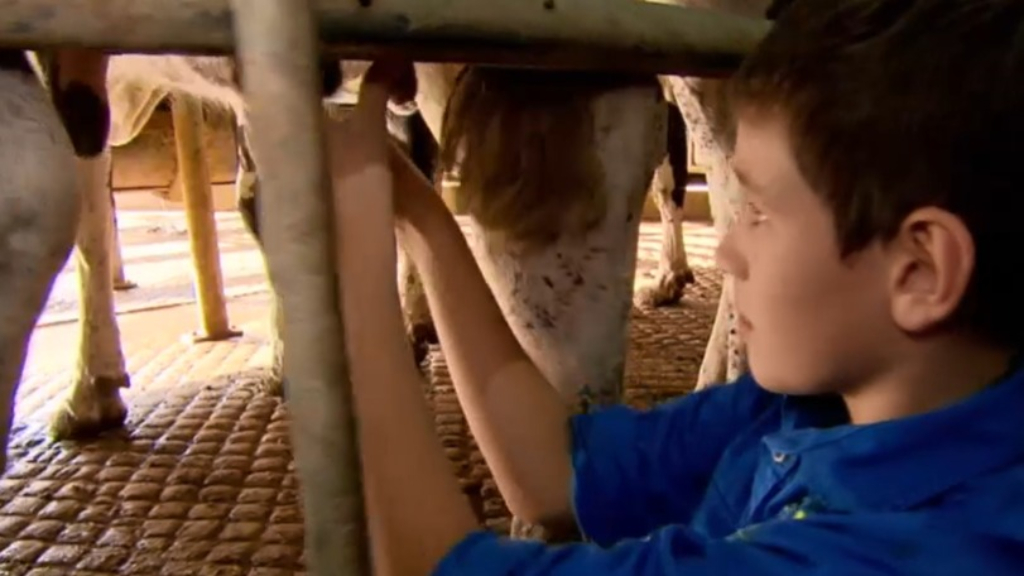 Aldi said it made the decision to  "ensure we support a strong and sustainable dairy industry" and will review the decision in September.

While Woolworths said it had already "(added) an extra $43.5 million in relief to more than 450 farmers" through its drought levy.

What this means for consumers is the price of milk and other household dairy staples could increase.

Farmers want to see a levy of up to 40 cents on all dairy products to survive the tough times.

Queensland dairy farmer Peter Garratt has called it "the duck's guts" adding that it will leave even more farmers out of work. 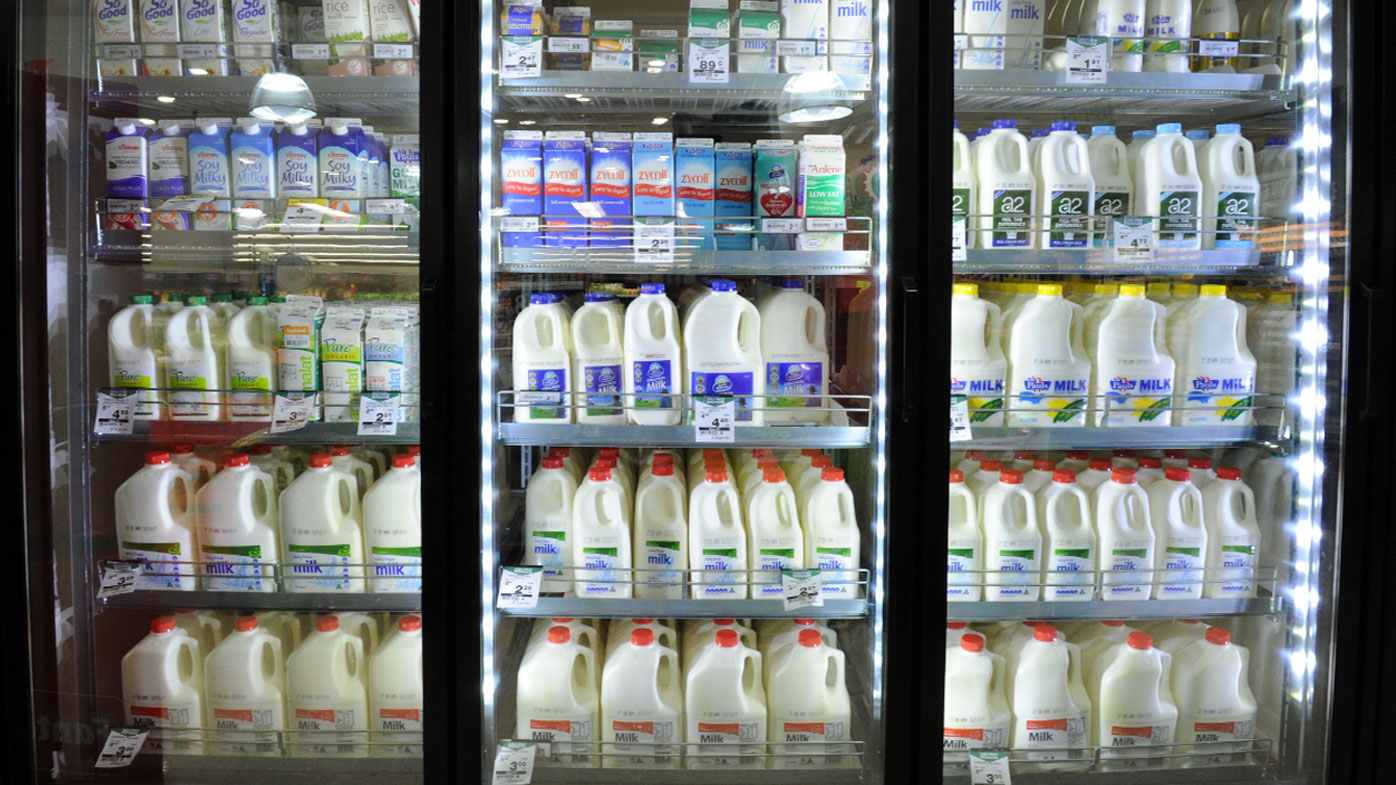 "It'd mean the difference between exiting the industry and staying viable for a lot of people," he said.

In the past year, 500 dairy farmers have left the industry amid pressure from drought and market conditions.

"If they're not treated fairly then we're going to get a tipping point," Mr Littleproud said.

"There won't be enough dairy farmers in this country to continue to supply fresh milk for Australians right around the country."

Mr Littleproud said if producers kept leaving the market in droves there was no guarantee consumers could rely on a supply of Australian milk.

"If we continue to lose the number of dairy farmers that we have over the last 12 months, we are in a situation, at a juncture, where the dairy industry itself won't be able to sustain all the demand in this country," he said.

Mr Littleproud has renewed his savage criticism of the supermarkets after curbing his attacks during the coronavirus panic-buying spree. 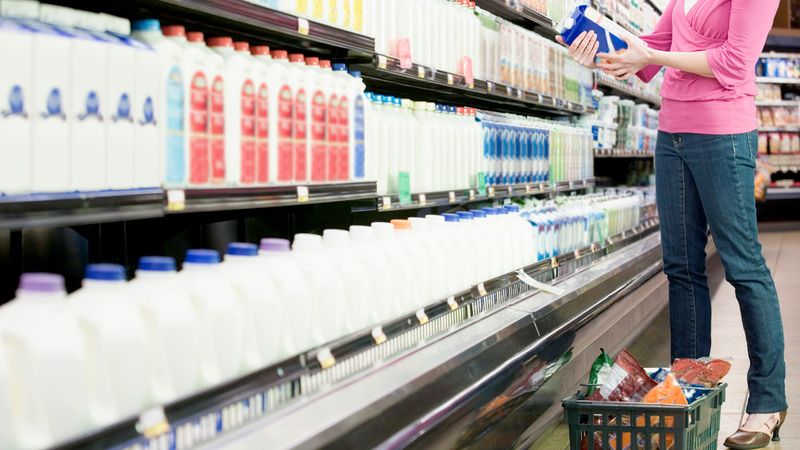 He urged retailers to make amends for years of damage stemming from $1-a-litre milk.

"Yeah they did a good job restocking the shelves. But that's just one thing, that makes them a quid," Mr Littleproud said.

"They've got a moral responsibility to make sure we've got a dairy industry after COVID-19 and in the future." 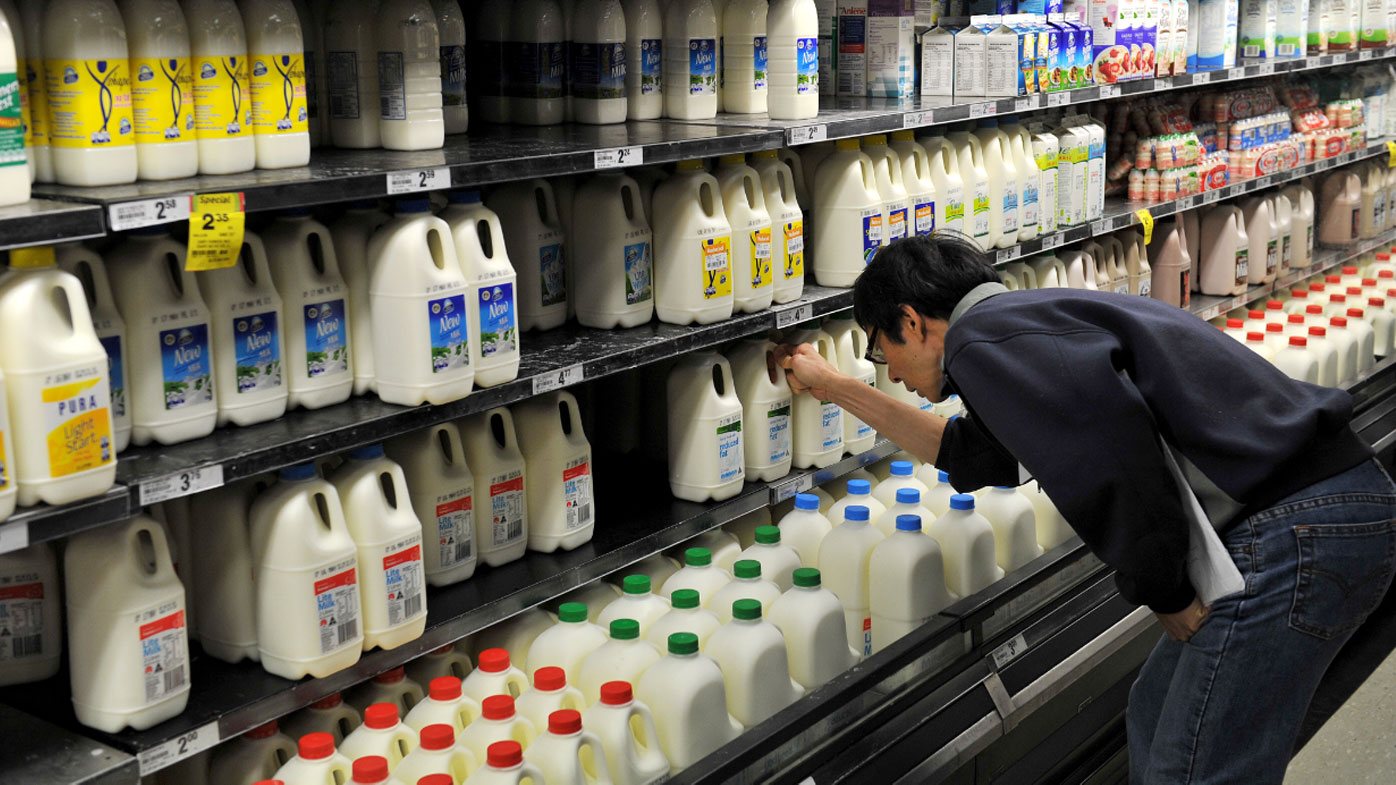 The deputy Nationals leader said processors were also to blame for stacking the market against farmers.

"I don't want to see Australians get to a point where we're importing fresh milk," he said.

Queensland Dairy Organisation president Brian Tessmann said the levy should be applied to other dairy products like cheese and long-life milk.

He said failure to prop up the industry would lead to more farmers going under and a flood of imported products. 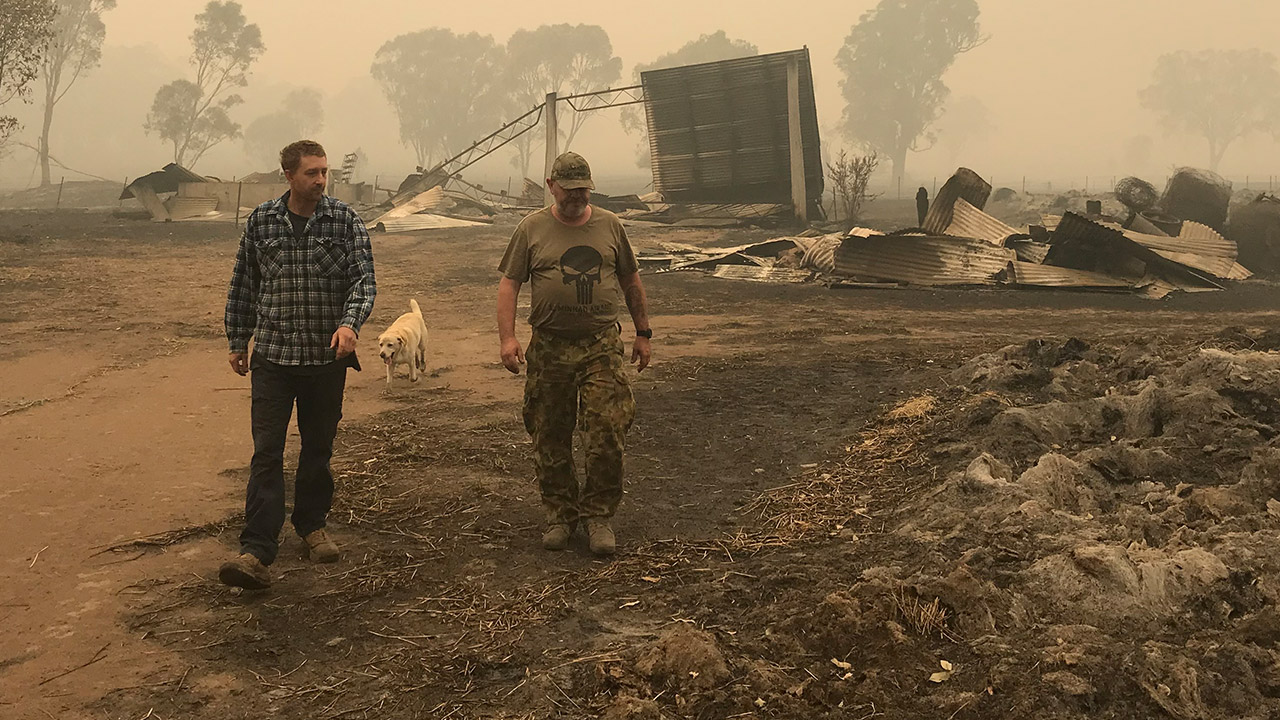 "There's no cheap milk overseas, it's only inferior product that you have to pay more for, so we have to look after the local dairy farmers or we won't have a local supply," he told ABC radio.

READ:  Jobseeker Increase Means Recipients Can Now Afford To Rent An Apartment In Sydney In 1994

Mr Tessmann said profits had taken a hit after cafes and restaurants were smashed by shutdown measures, offsetting any gains from increased supermarket sales.