Storms and lightning might go together like cheese and Vegemite for Australians, but a recent electrical display in the skies above Peru was a genuine weather event for the locals.

Storms and lightning might go together like beetroot and burgers for Australians, but a recent electrical display in the skies above Peru was a genuine weather event for the locals.

Lightning split the skies above the capital city of Lima overnight, with shocked residents posting tweets of the action.

"Lightning and rain in Lima," one man wrote. "That's new." 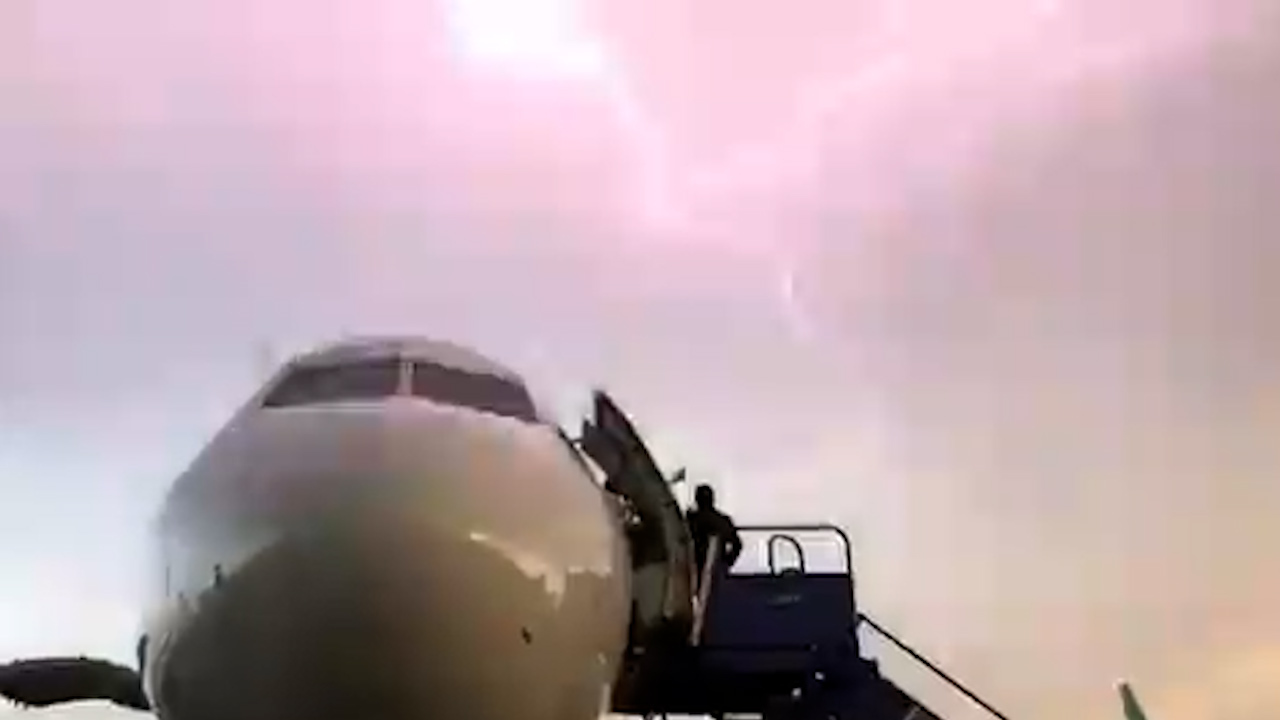 The country's National Service of Meteorology and Hydrology (SENAMHI) said in a press release the rare weather event was generated by a system of storms over the sea.

"This anomalous event for Lima had not been registered since 1960, when another electrical storm developed that generated lightning over the capital city," the organisation said.

"SENAMHI remains vigilant in the event of a possible repetition of these events in the coming days and will continue to report on the evolution of meteorological conditions, in order to develop preventive actions against these phenomena."

Weatherzone reported that lightning was so rare on the Peruvian coast due to the extreme stability of its atmosphere.