An intensive 70-year photogrammetic study has revealed volcanoes have a kind of life and death memory, new research has found.

An intensive 70-year photogrammetic study has revealed volcanoes have a kind of life and death memory, new research has found.

The seven-decades long study of Bezymianny, an active volcano in Kamchatka, eastern Russia, has given scientists remarkable insights into how volcanoes are born and die.

Researchers from the German Research Center for Geosciences GFZ discovered that collapsed volcanoes will, over time, rebuild in a very similar pattern. 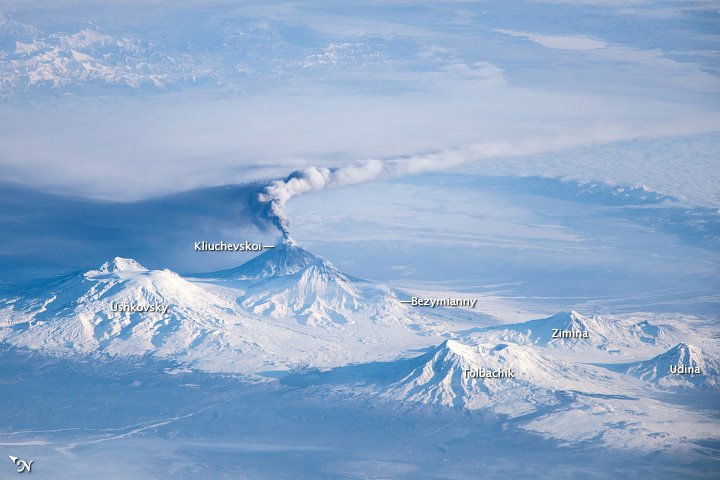 The rebuild includes the fusing of often multiple vents into a single chamber.

Researchers have been monitoring Bezymianny since it dramatically erupted in 1956 despite at the time being considered extinct.

The eruption, similar to the explosion of US volcano Mount St Helens in 1980, produced a large horseshoe-shaped crater.

Bezymianny's crater was caused by collapse of the summit and a lateral blast.

Older photographs taken from Soviet helicopters in combination with recent satellite drone data have now been analysed by the research team, which includes a number of Russian scientists.

The study, titled The rebirth and evolution of Bezymianny volcano, Kamchatka after the 1956 sector collapse, has been published in Nature.

Scientists discovered that the initial re-growth of Bezymianny began at different vents about 400 metres apart.

But two decades later, after increased activity, the two vents slowly moved together. 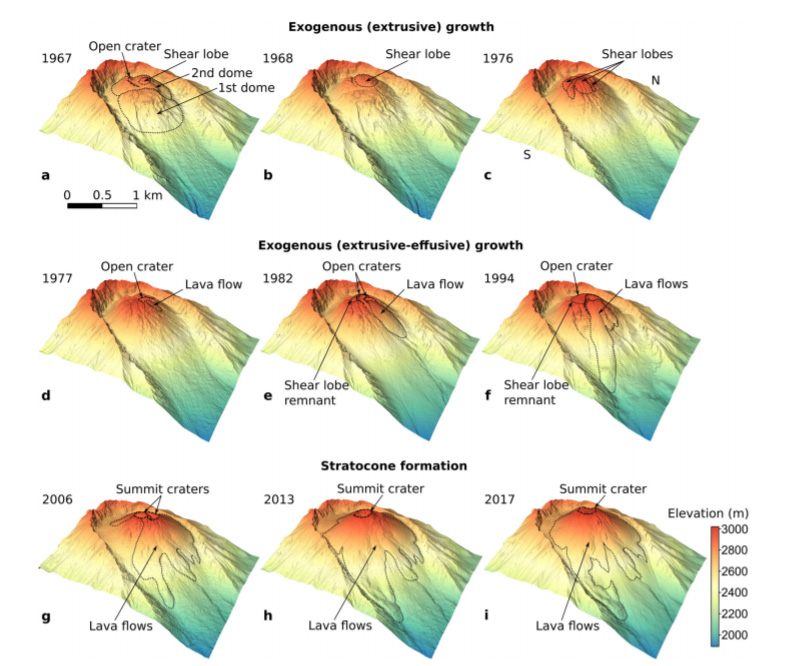 About 50 years later, the activity began to concentrate on a single vent, which allowed the growth of a new and steep cone.

Researchers found the regrowth was occurring at a rate of approximately 26,400 cubic metres per day — the equivalent of 1000 large dump trucks.

READ:  Coronavirus death toll in US climbs to six, spreads to 11 states

Documenting Bezymianny's rebuilding so closely has allowed the researchers to model when it will achieve a critical height and collapse again. 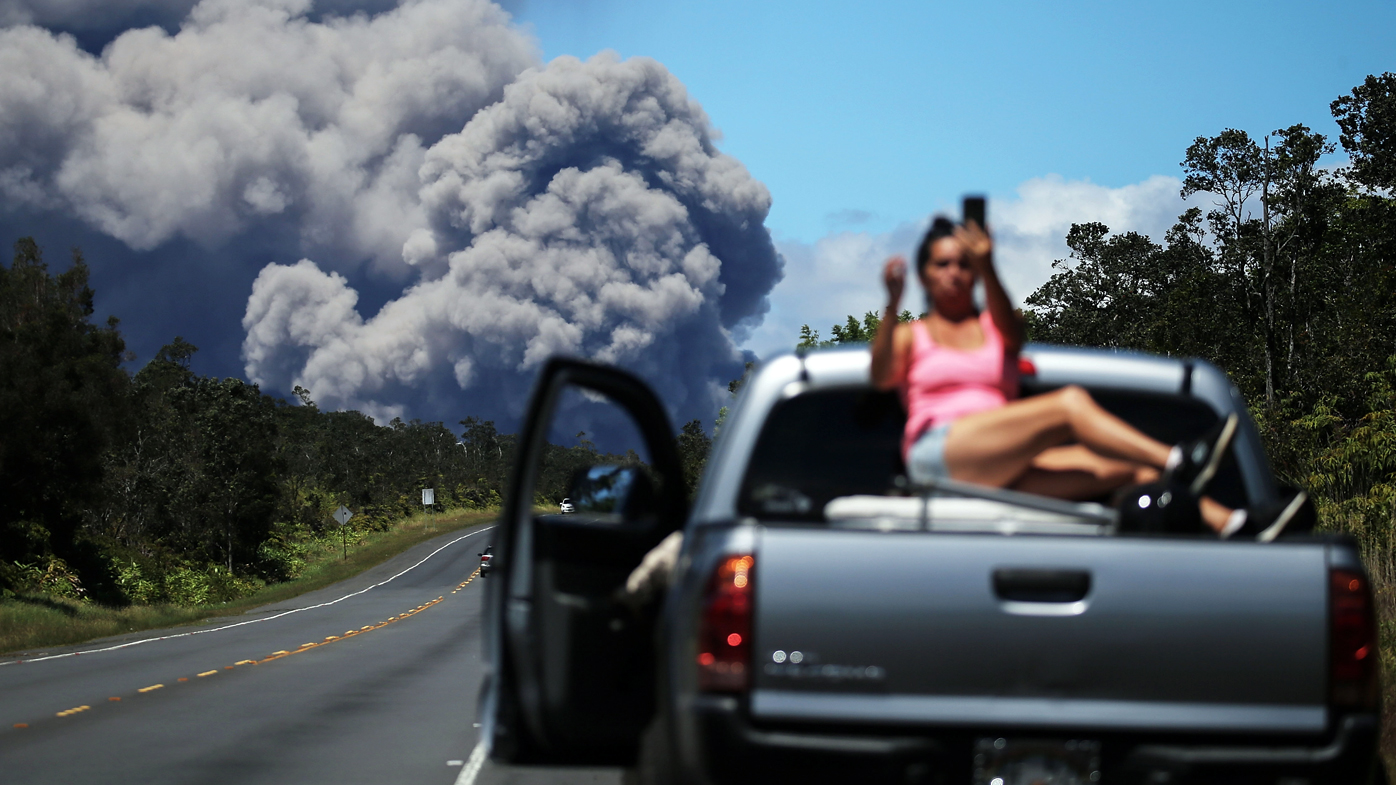 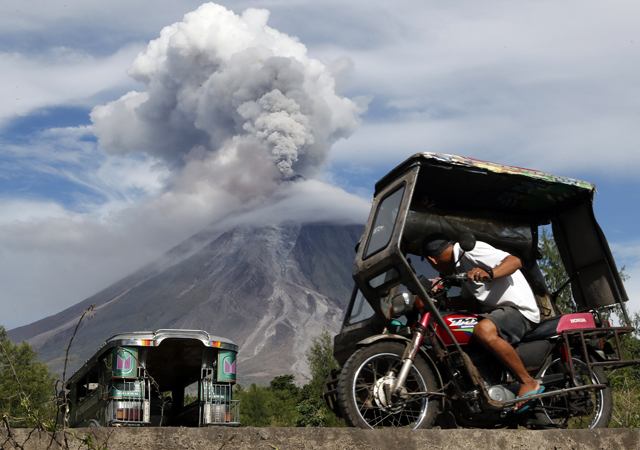 Researchers can track the stresses on rock and the path vents will travel.

"Our results show that the decay and re-growth of a volcano has a major impact on the pathways of the magma in the depth," Thomas Walter, the study's co-author and volcanologist, said.

"Thus, disintegrated and newly grown volcanoes show a kind of memory of their altered field of stress."