NSW Premier Gladys Berejiklian said it "wasn't a decision we take lightly", but her government made it amid growing community transmissions in Victoria.

Victorian Premier Daniel Andrews described the declaration as a "precautionary" measure and a "smart call".

READ MORE: How will the NSW-Victoria border closure work 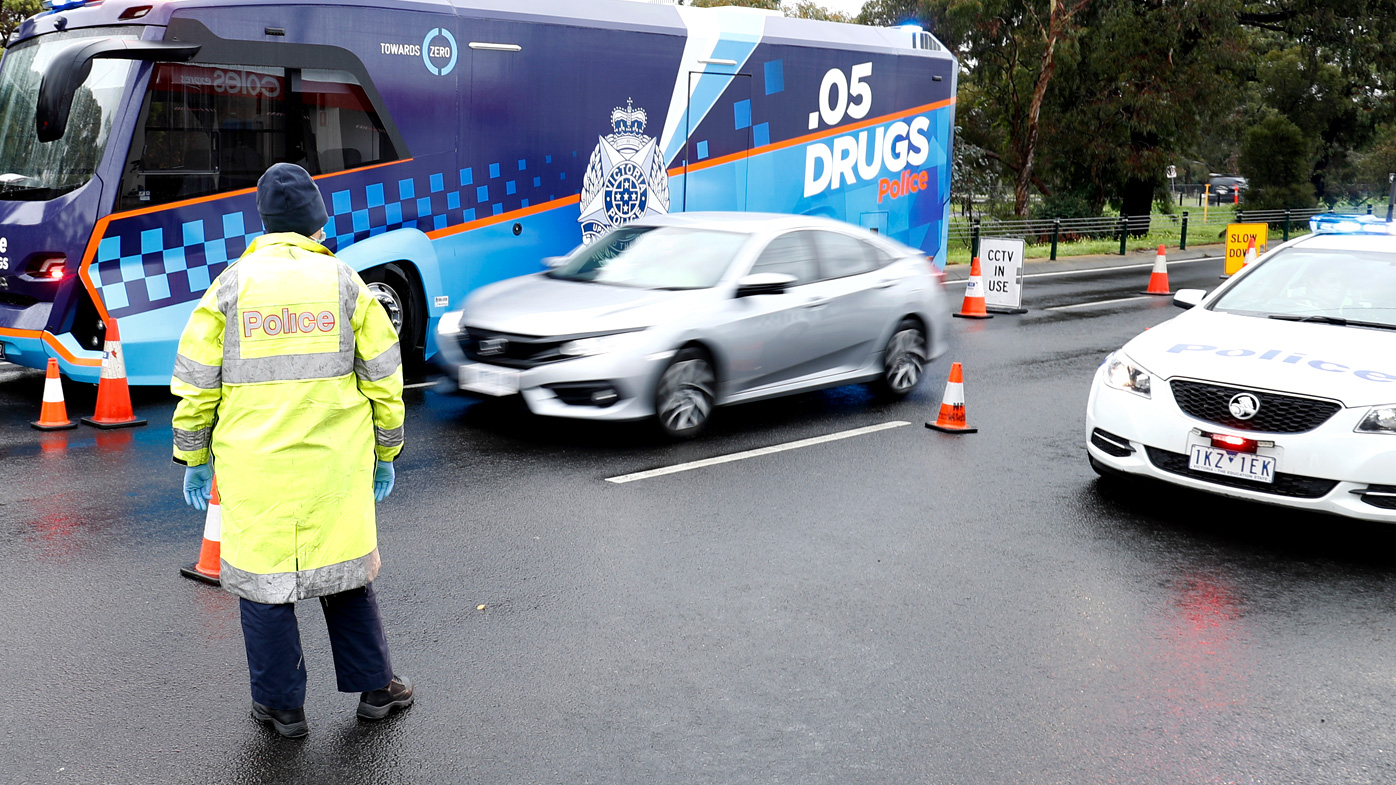 Here are the main points from their media conferences: