A new research project is looking at Australia’s attitude towards sharks and how more “positive” experiences with them can ease the fear of being attacked.

A staggering 72 per cent of Australians say they fear being attacked by a shark while in the water, and most of that fear comes from how the animals are perceived in mainstream media and movies.

However, a national research project is calling for better education into how swimmers interact with the animals.

"Humans have a very innate fear of things that can harm us, we don't have to be attacked by a lion to know that we should fear lions," Dr Blake Chapman, a marine biologist involved in the study, told 9news.com.au. 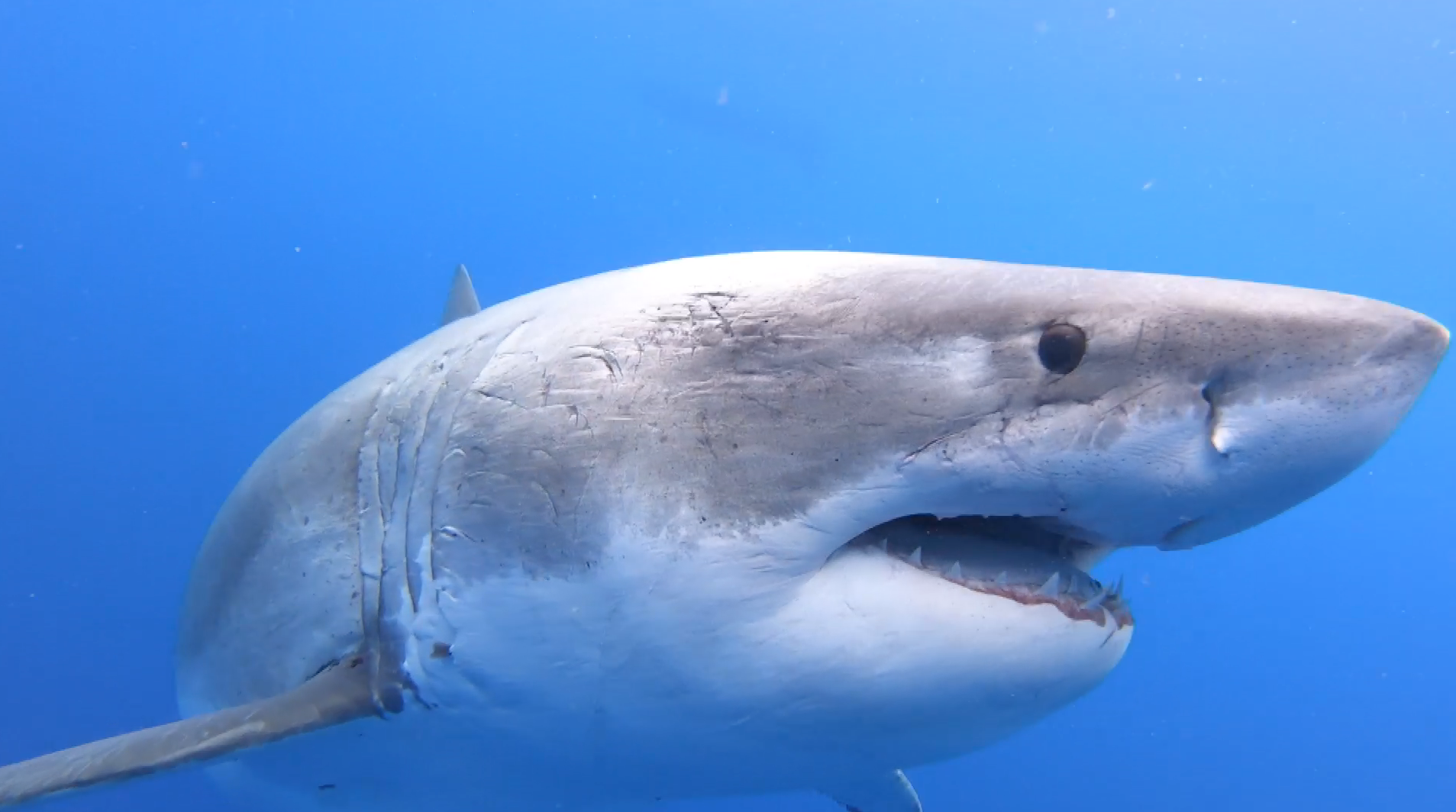 She said a fear of sharks is not something humans are born with, and even people living thousands of kilometres inland still hold that fear because of movies like Jaws and Deep Blue Sea.

"People like surfers, who have regular experiences in the water, naturally have less fear of sharks and by having more positive experiences around sharks, that can mitigate that fear we have," Dr Chapman said.

"We should be learning about them, respecting them and understanding how to co-exist with them.

"We need to try to remember the risk sharks pose is very low and most often when people do see sharks in the water it's a neutral, positive experience." 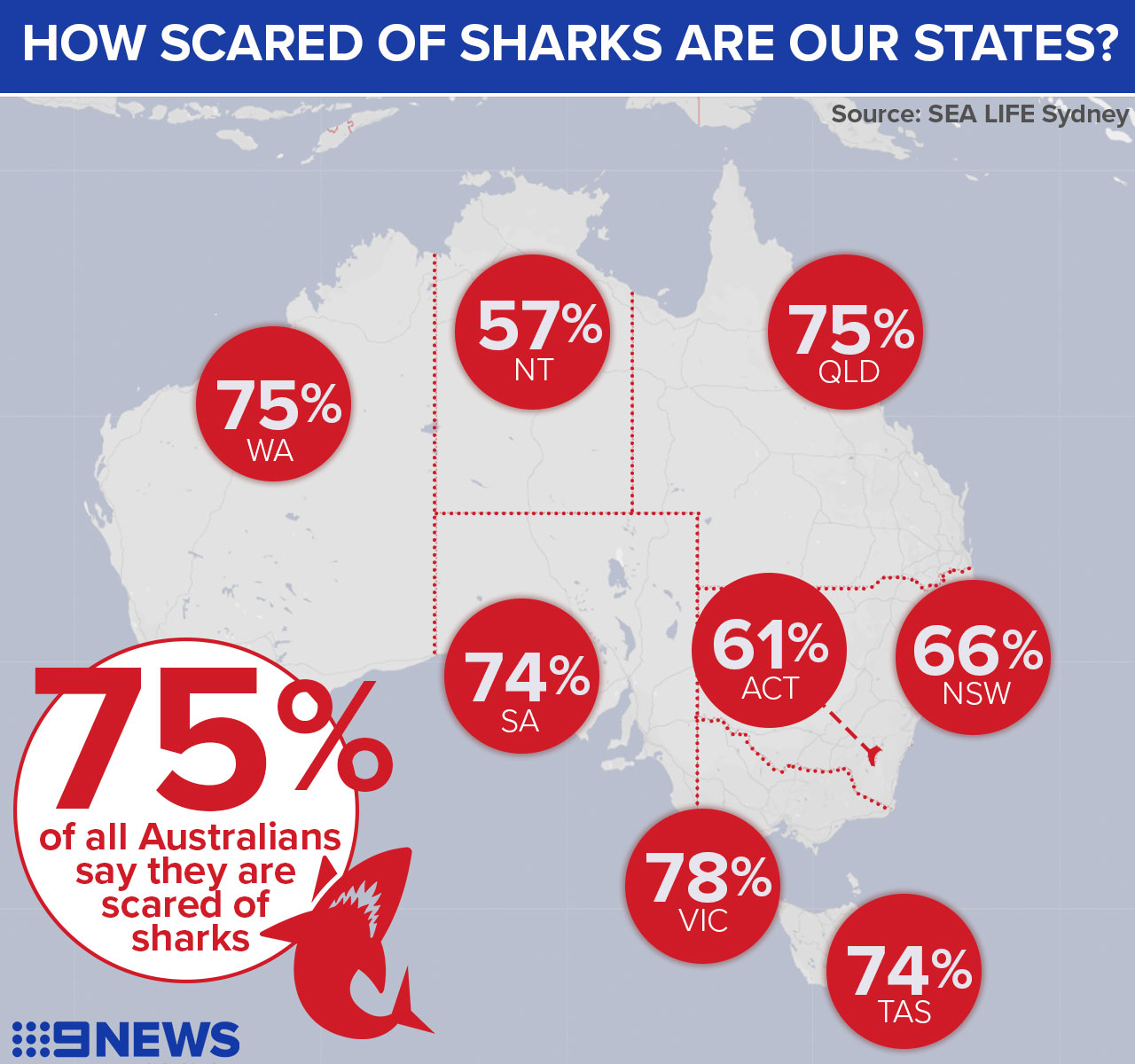 It has often been thought that predators like sharks can smell fear.

But Dr Chapman says it isn't fear they can smell, it is more to do with electrical activity that sharks pick up on.

"When you are afraid your heart rate might be elevated and that is something irregular they may detect," she said.

"If there are dogs in the water, they have a very erratic swimming pattern and that is something sharks can also pick up on.

"We are very poor competitors to sharks. If we are in the water and a shark is motivated for one reason or another, there's not a lot we can do." 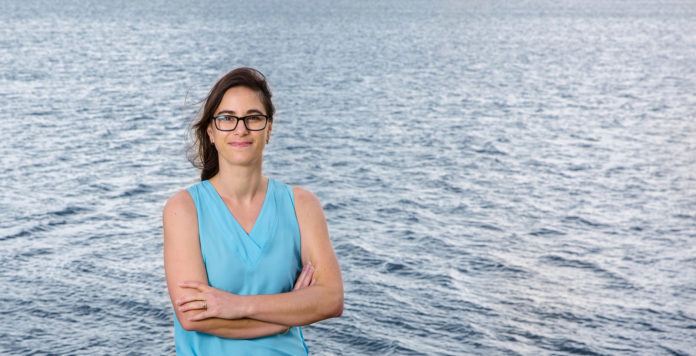 Dr Chapman said a lot of bites come from sharks being curious and inquisitive, and wanting to have a better understanding of what's in their environment as opposed to actively hunting out something that is afraid of them.

"There's little evidence to suggest that shark bites are of a predatory nature, especially with a lot of the bigger species. Saying that they are after something that is afraid of them is not necessarily true," she said.

"If you are scared, get out there and have a positive experience with a shark – go to an aquarium, it's a great way to see the reality of what sharks do. They swim around, they aren't out there attacking everything in sight, so try to have a positive experience and learn about the fascinating aspects of sharks. The more you learn the more intrigued you'll be, I guarantee it." 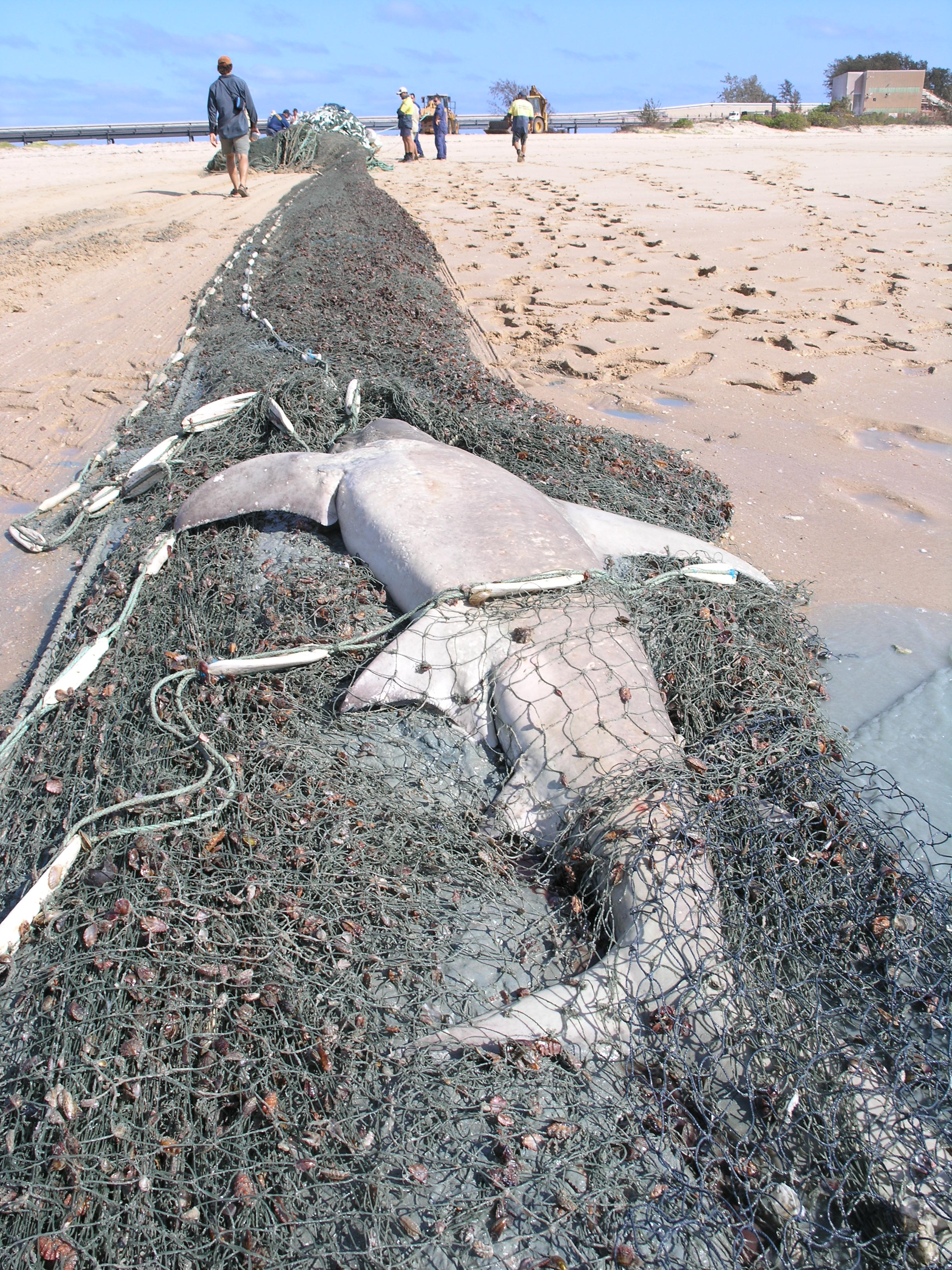 The program involved using baited hooks to lure sharks in and if they were one of the 19 targeted species – including tiger and bull sharks – they were killed.

In NSW and Western Australia, sharks are caught on drumlines before being tagged and released. However, there are still dozens of Australian beaches using shark nets to protect swimmers.

"I think nets are quite an old technology and we can do a lot better," Dr Chapman said.

"There are a lot of negatives to the nets – they trap a lot of bycatch and they aren't proven to reduce shark bites.

"They do kill sharks, but decreasing the population, you can't say that will decrease bites.

A recent report from the Department of Primary Industries found that 395 marine animals were caught in Australian nets and only 23 of those targeted great white, tiger and bull sharks.

Alternatives to a catch and kill approach to sharks

Dr Chapman says knowledge of whether sharks are in the water is something that can relieve people's fears, but there are better ways of doing it than catching them.

"I think drones are a great technology – they are a non-lethal method, they don't do any harm to the environment and people trust them because they are visual," she said.

"If people can see something, they are more comfortable and that lets you get out there and enjoy the activity you are there to do." 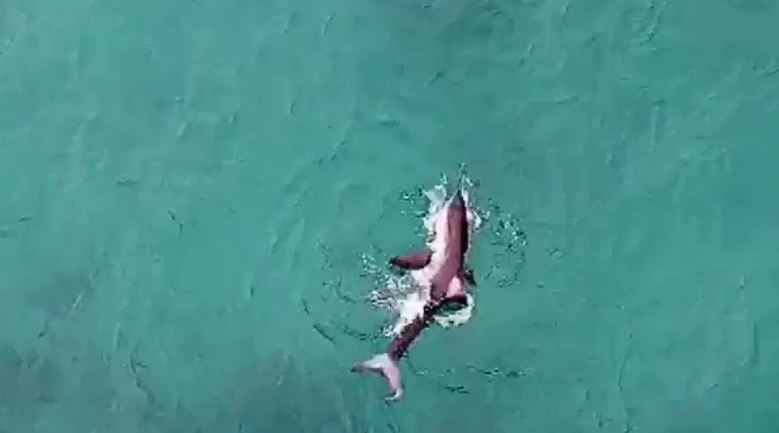 Dr Chapman also said apps that track sharks are a great tool for monitoring before you go swimming.

"Obviously not every shark has a tracking device, but for those that do, it gives us an advantage," she added.

She said if people can educate themselves and make their own informed decisions, that can help relieve fears surrounding the animal.