Jewish community leaders in Australia are warning the “sickness” of anti-Semitism still remains a threat 75 years after the infamous Auschwitz concentration camp was liberated.

Jewish community leaders in Australia are warning the "sickness" of anti-Semitism still remains a threat 75 years after the infamous Auschwitz concentration camp was liberated.

"It sends a message to countries like Britain where anti-Semitism has been allowed to penetrate mainstream politics, the US where violent attacks on Jews are occurring with regularity, and in Europe where many Jews feel frightened to identify openly as Jewish, that antisemitism must be confronted," Mr Ryvchin said. 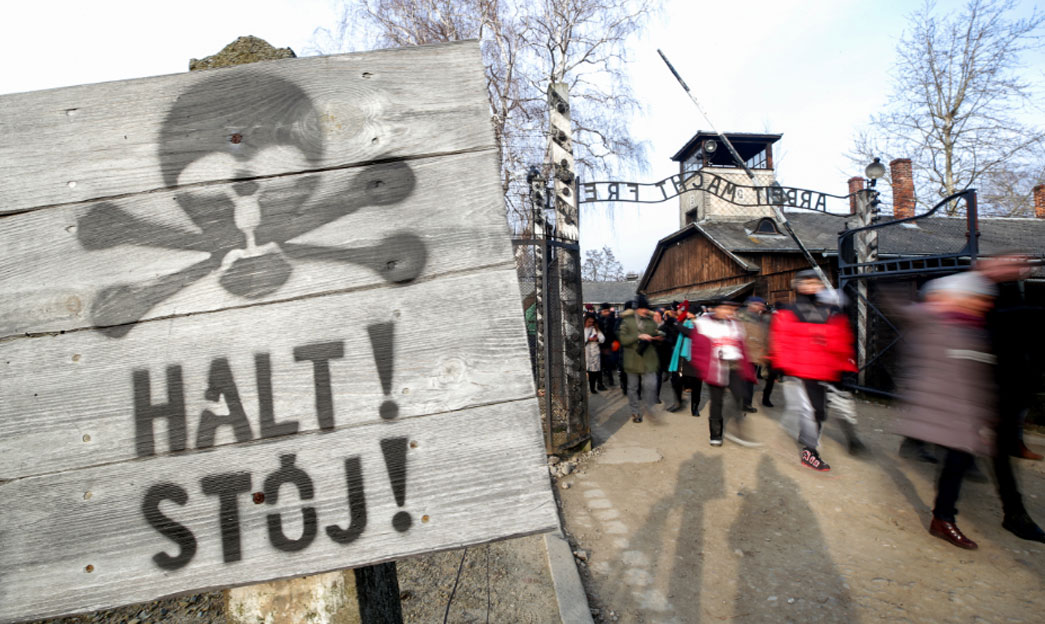 Six million Jewish people perished in the Holocaust along with millions of ethnic Poles and Russians, Romani people, prisoners of war, the physically and mentally disabled, political prisoners and gay people.

"Anti-Semitism in a society reveals a sickness, a descent into conspiracy theories and the loss of reason and basic decency," Mr Ryvchin said.

Holocaust survivors will gather at Auschwitz today to remember the victims of the Nazi killing spree during World War II.

Australia will be represented by Senate President Scott Ryan and its ambassador to Poland Lloyd Brodrick. 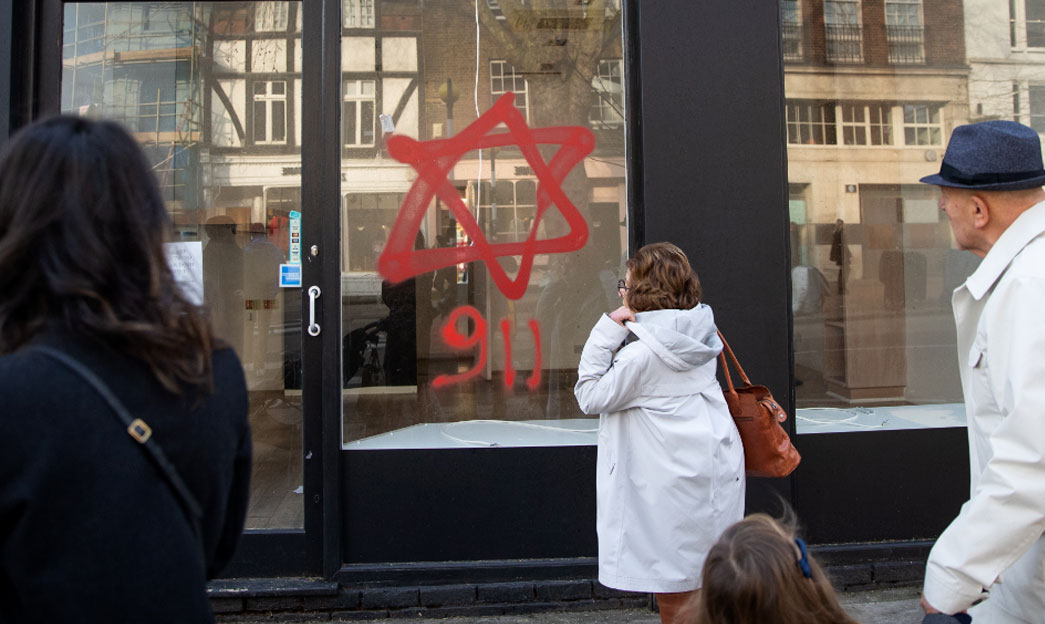 Their presence is an act of solidarity with Jewish people, says Mr Ryvchin.

"It demonstrates to all Australians that the crimes inflicted during the Holocaust, unique in their scale and inhumanity, must be studied, understood and can never be forgotten," he said.

READ:  Trump rejects call for masks for all Americans

"Above all it drives home the ethical imperative of 'Never Again'— that we must not allow what happened to the Jews to happen again to anyone else, for it may begin with the Jews, it will not end with the Jews," he said.

And Dr Abramovich warned antisemitism in Australia is today at levels not seen for 70 years.

"Here in our nation, we find ourselves in a moral moment, where anti-Jewish bigotry is reaching frightening levels—a situation that should ring a loud alarm for everyone." 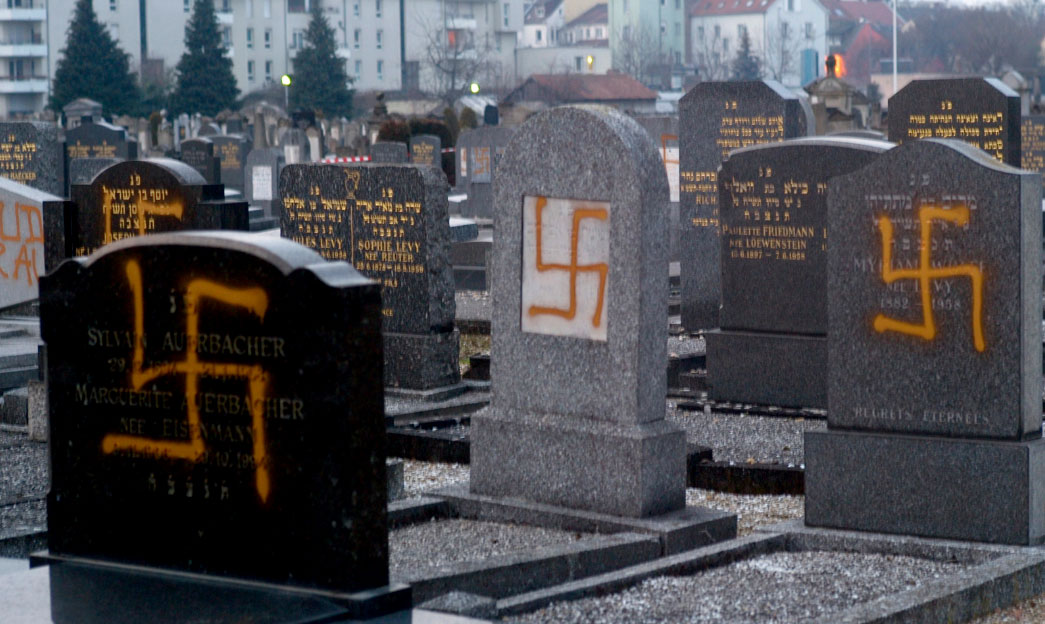 He said white supremacists, neo-Nazis and other extremists are feeling empowered by anti-migrant feeling.

"They are energised by an environment that demonises immigrants who are perceived as threatening white-European culture,  and by a climate which stokes anti-immigrant fear, creating a space where these racists feel justified to turn their hateful words into action."

And technology, says Dr Abramovich, is being utilised by extremists to spread their message of hate.

"These extremists have weaponised  the tools of the internet and are using it as a megaphone to spread their dangerous agenda instantaneously, inexpensively and anonymously so as to recruit new members to their cause."

Since 2005, commemoration ceremonies around the world have been held on January 27 to mark the liberation of Auschwitz by Russian troops. Holocaust survivors and their families honour the six million Jewish victims and the millions of other victims of Nazism.