The coronavirus pandemic has brought a deluge of numbers and graphs into the lives of ordinary Australians, which data analysts warn can cause confusion or create a false sense of security.

The coronavirus pandemic has brought a deluge of numbers and graphs into the lives of ordinary Australians, which data analysts warn can cause confusion or create a false sense of security.

A study published in January this year found only one-in-five Australian workers is confident in their 'data literacy' - the ability to take meaningful information from numbers and statistics.

BBMT Consulting Directors Myles Terry and Bart Badalassi believe Australian authorities have generally been good at providing information about the pandemic, but it's not always being understood.

"It's not the numbers themselves that are tripping [people] up, it's that the numbers are estimates," Mr Terry said. 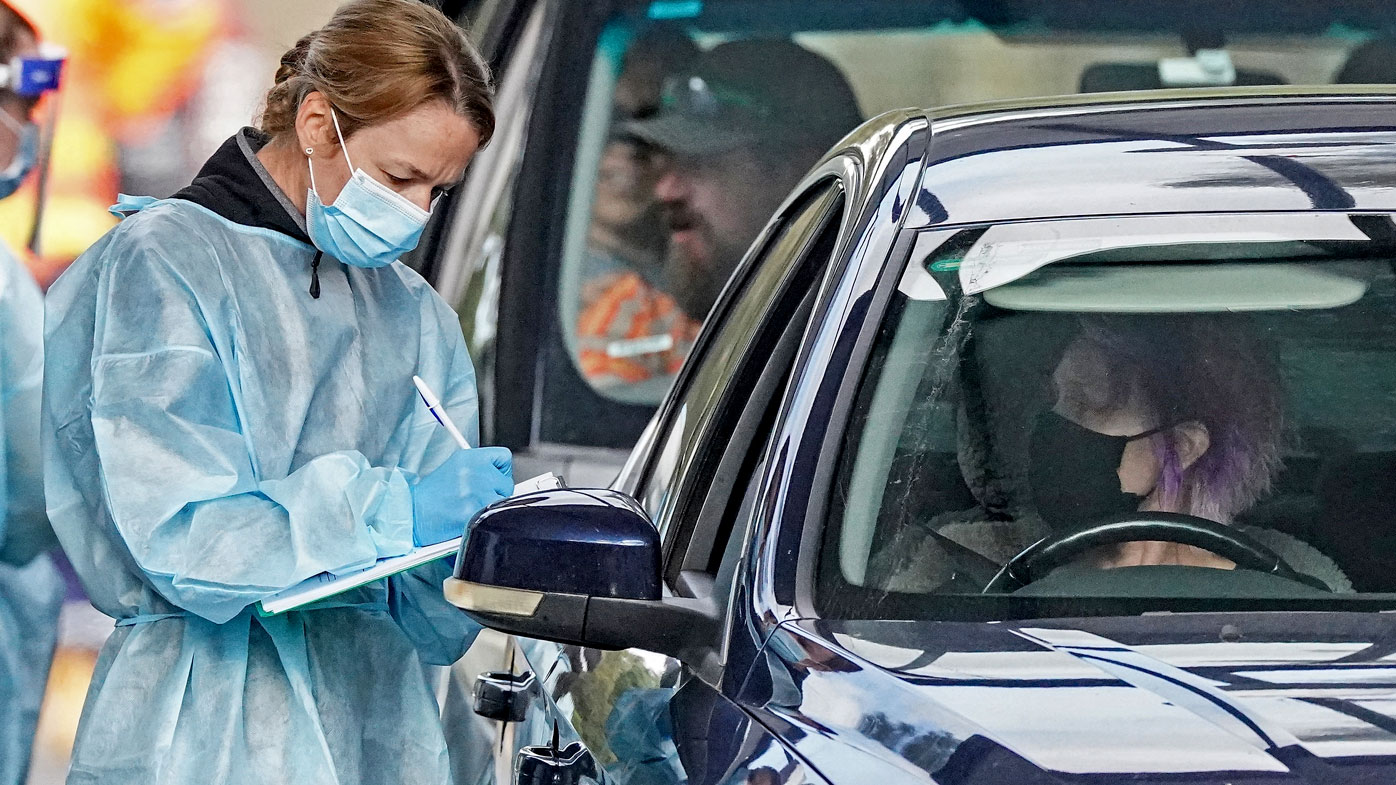 "What people don't realise is that these estimates have a range of uncertainty behind them."

The consultants point to an Australian Government COVID-19 modelling report which showed 85 percent of symptomatic cases had been detected in the ACT.

"That estimate itself is somewhere between 30 percent and 100 percent," Mr Terry said.

"If people assume that the 85 percent number is 'truth', then that's going to cause challenges to making informed decisions."

The rapidly increasing amounts of information about its impact on health also present challenges.

"It's really unfair to compare the pandemic now to other diseases we've had elsewhere in the world," Mr Terry said.

"Comparing the steady state mortality rates of diseases like the seasonal flu, HIV/AIDS and hepatitis to COVID-19 is not a fair comparison – it's like comparing apples to oranges.

"You really want to look at the infection to fatality rate, and this is if someone gets the virus: what's the actual chance of them passing away from it?"

The analysts say there are some simple tips for looking at statistics, that should always be considered.

"When looking at averages add context. You should ask 'the average of what? What are we comparing to?'" Mr Badalassi said.

"Just because someone produces a chart, doesn't mean it's fact.

"You have to be aware of the motives of the people behind them.

"What it's about is having conversations and raising awareness that you shouldn't just take the numbers at face value."