A new mutation, known as E484K, was first identified in the South African variant, B1351, and has now been found in the UK variant, B117, and a new Brazilian strain.

The Federal Government has insisted it is not concerned about the effectiveness of the Oxford/AstraZeneca vaccine against new coronavirus variations, as it stands on the brink of an epic national rollout.

South Africa has moved to halt its rollout after a small study which suggested the AstraZeneca vaccine may offer limited protection against mild disease caused by the more transmissible COVID-19 variant discovered there.

A new mutation, known as E484K, was first identified in the South African variant, B1351, and has now been found in the UK variant, B117, and a new Brazilian strain.

READ MORE: What the super strain mutants mean for the world in 2021

There are fears the virus is evolving further and, with mutations like E484K, it could become more resistant to vaccines.

Sometimes nicknamed Eric or Eek, E484K is not a new variation of the coronavirus. It is a mutation. The mutation changes the spike protein that the virus uses to enter human cells. It can make it harder for the immune system to recognise and fight the virus, if the body has been trained to fight the virus from earlier vaccines. E484K is called an "escape mutant" because it's been shown it might be able to escape some of the antibodies produced by the vaccine. 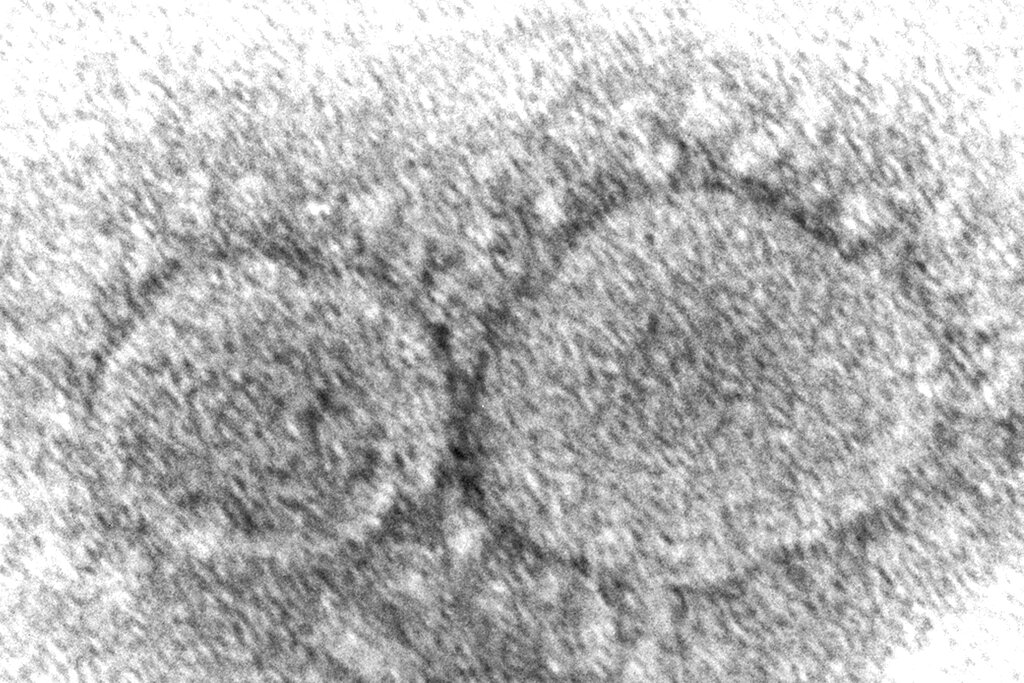 Which variations of the virus is E484K found in?

First it was the South African strain. But recently it has also been detected in the UK strain, with samples found in discovered in south-west England. The E484K mutation is present in the P.1 variant in Brazil.

Will the Oxford/AstraZeneca vaccine work against the E484K mutation?

A South African study, which was relatively small, flagged some reason for concern. There is some evidence E484K - on its own or in combination with other mutations - could decrease the efficacy of vaccines. Data showed the AstraZeneca vaccine reduced mild-to-moderate COVID-19 by just 22 per cent in a trial conducted by the University of the Witwatersrand in Johannesburg, South Africa.

Other research suggests E484K may be a key reason why certain vaccines appear less effective in South Africa.

Similarly, in Johnson & Johnson's Phase 3 trial, efficacy differed by country: 72 per cent in the US versus 57 per cent in South Africa.

READ MORE: Post-quarantine cases 'not sign of anything sinister'

What next for the vaccines? 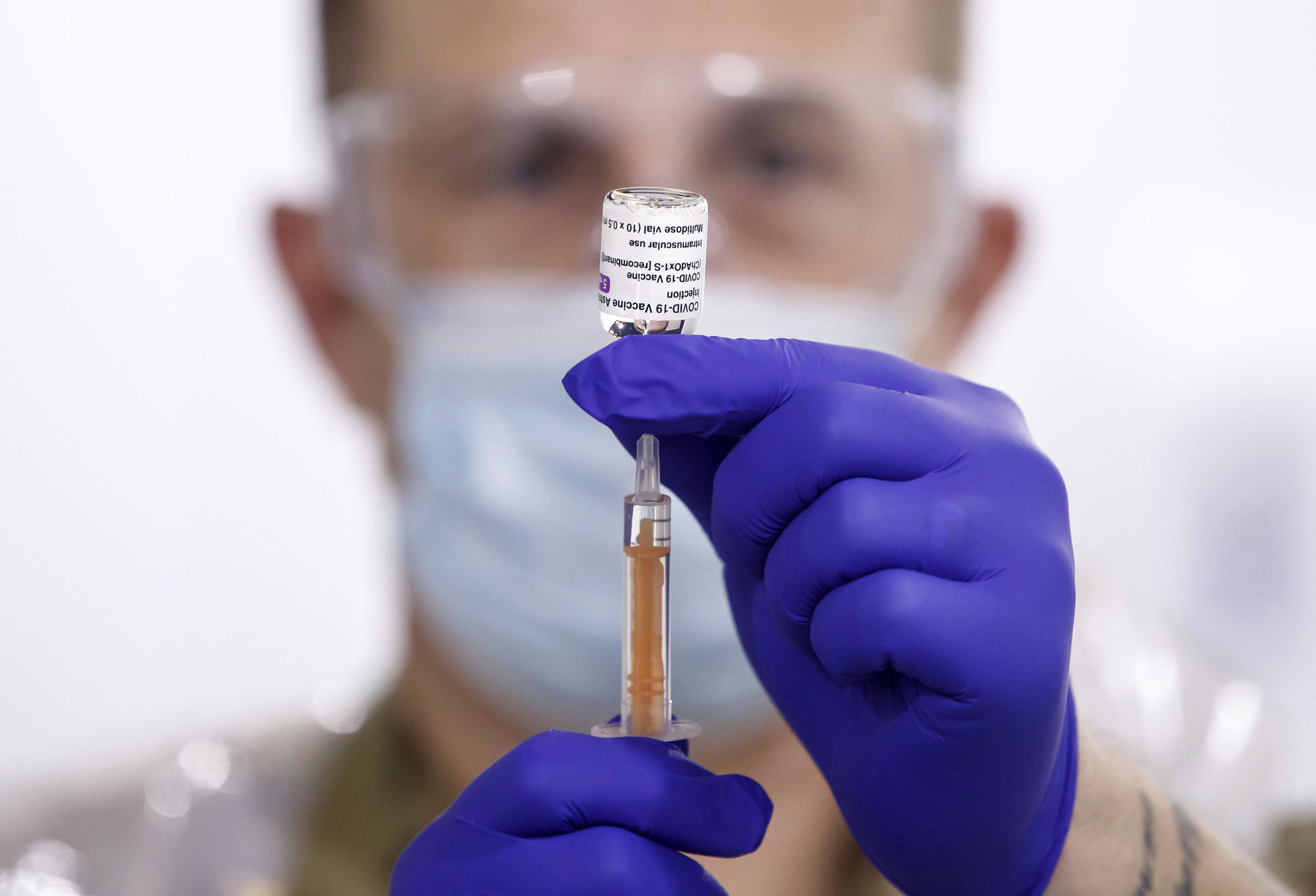 Vaccine developers can and will quickly adjust their vaccines to counter mutations. This is common practice for influenza. Booster shots can also be used to tackle new variations and mutations.

Will E484K have an impact on Australia's vaccine rollout?

The short answer? No. Australia's rollout is due to start by the end of the month. Speaking yesterday, Health Minister Greg Hunt said the government was aware of the AstraZenica study and monitoring developments in South Africa. "There is currently no evidence to indicate a reduction in the effectiveness of either the AstraZeneca or Pfizer vaccines [in] preventing severe disease and death," he said.